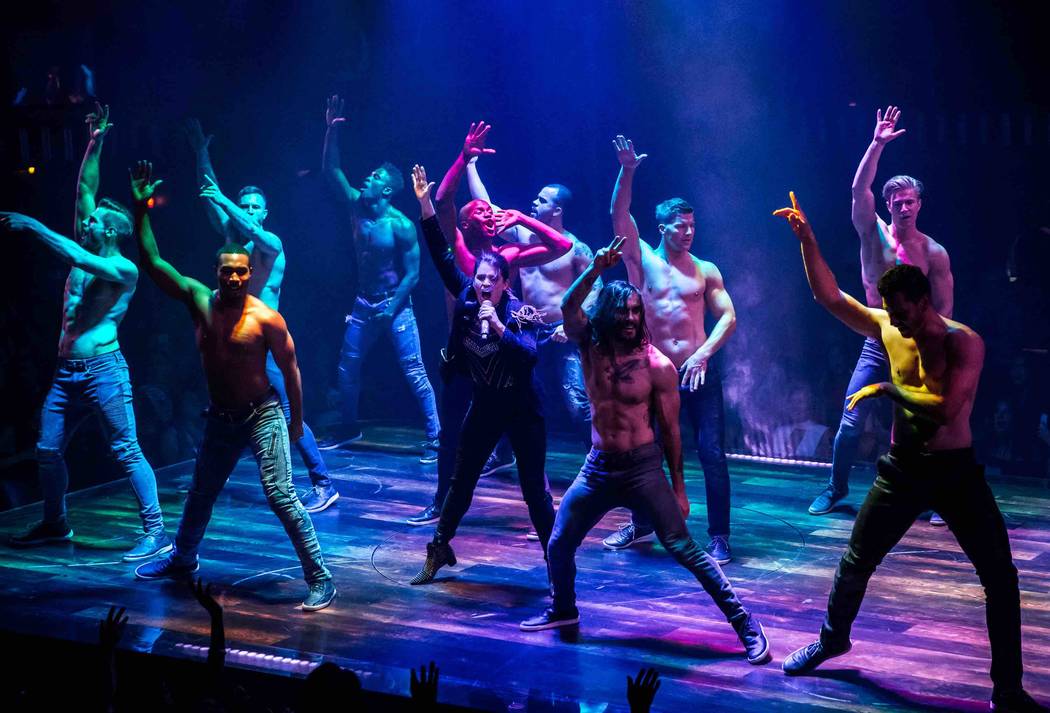 "Magic Mike Live!" is a male burlesque show is at the Hard Rock Hotel. It will move to the Sahara Las Vegas in 2020. (Erik Kabik Photography) 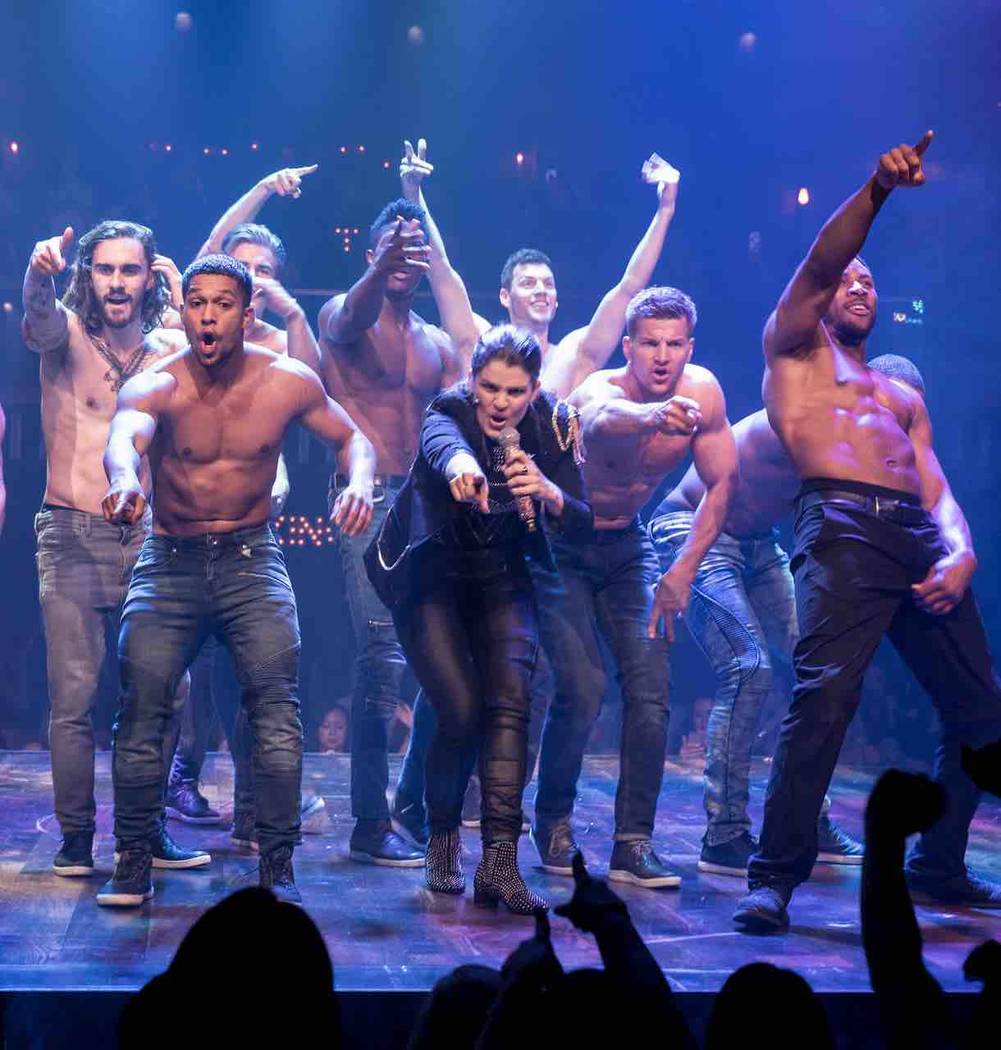 "Magic Mike Live!" is a male burlesque show is at the Hard Rock Hotel. It will move to the Sahara Las Vegas in 2020. (Courtesy) 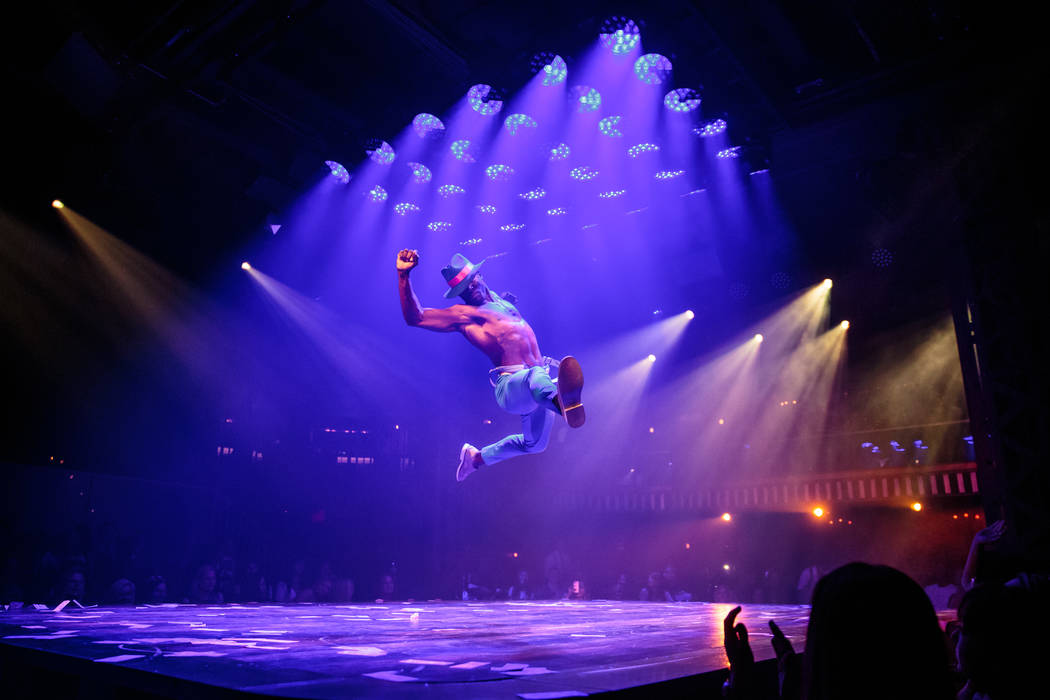 Manwe Sauls-Addison performs during the grand opening of “Magic Mike Live” at The Hard Rock Hotel, April 21, 2017, in Las Vegas. The show will move to the Sahara Las Vegas in 2020. (Erik Kabik) 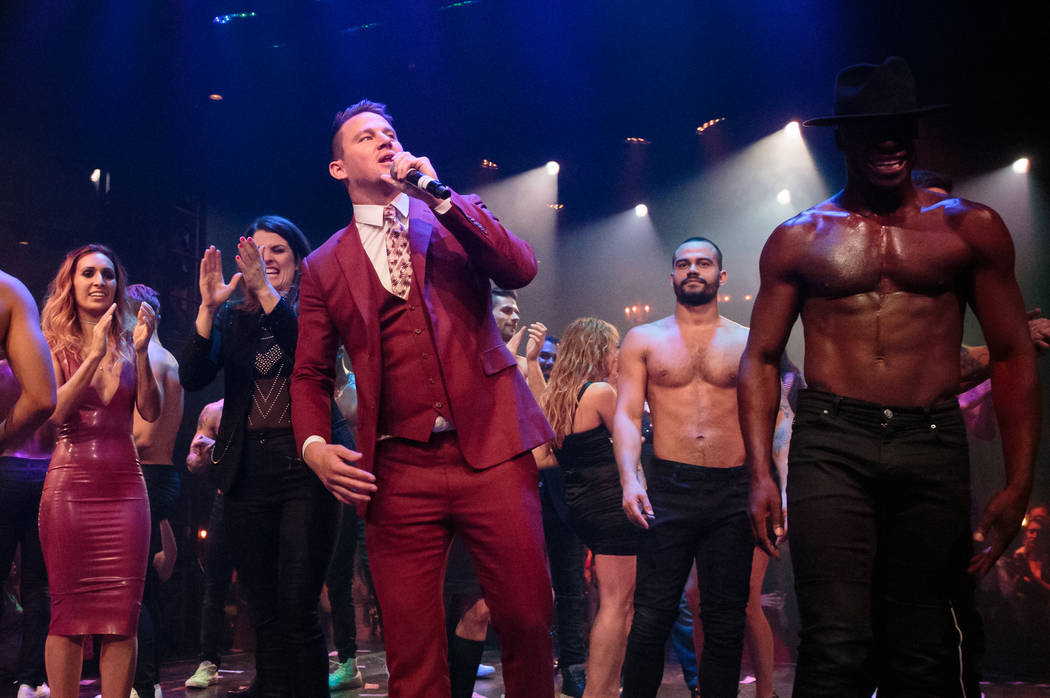 Channing Tatum thanks the audience during the grand opening of “Magic Mike Live” at The Hard Rock Hotel, April 21, 2017, in Las Vegas. The show will move to the Sahara Las Vegas in 2020. (Erik Kabik) 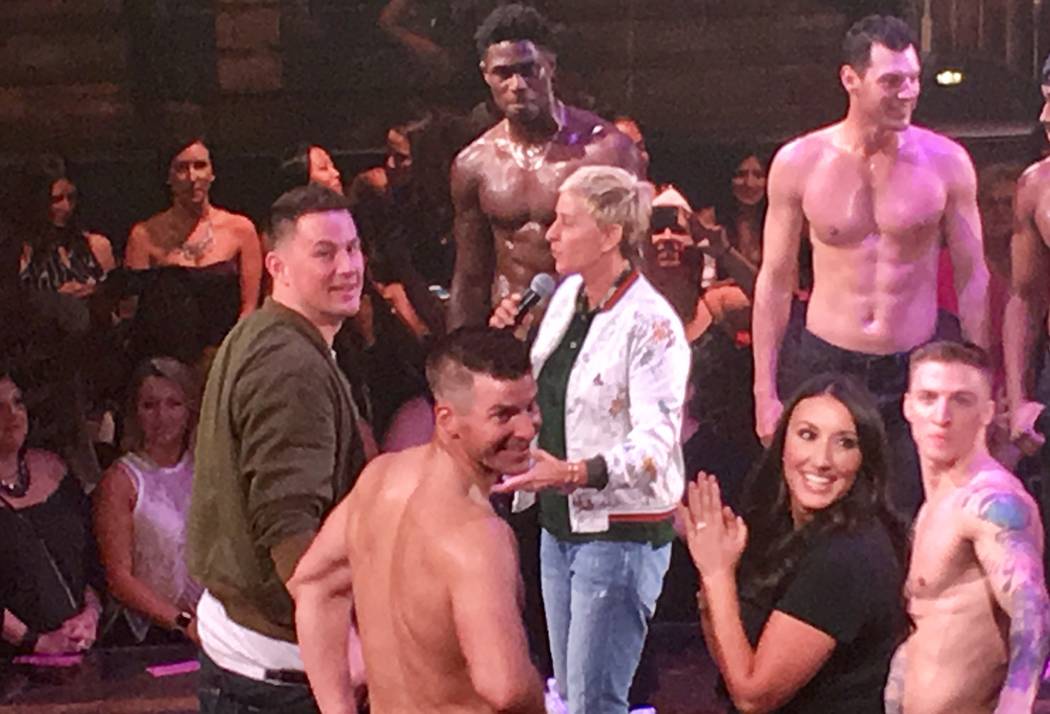 “Magic Mike Live Las Vegas” is making its long-anticipated move to Sahara Las Vegas in 2020, gyrating for the last time at Hard Rock Hotel on Nov. 24.

The host hotel and production partners Base Entertainment and film star Channing Tatum announced the move Thursday morning. The show’s new theater is a build-out in the hotel’s convention area, a component in its $150 million overhaul from its SLS Las Vegas era.

Dates for ticket sales and opening night will be announced.

Tatum and his co-producers were the focus of a widespread recruiting campaign at the Hard Rock after that hotel announced plans to close in 2020 during renovations as it is re-branded Virgin Hotels Las Vegas.

In a statement, Tatum said his team “always dreamed of stripping on the Strip,” adding, “When we created ‘Magic Mike Live Las Vegas’ just two years ago, we never imagined it would become what it is today.”

The show formally opened at Hard Rock in April 2017 and has surpassed 1,000 performances in Las Vegas. A version also runs in London’s West End.

As “MML” has plotted its departure, Hard Rock Hotel President Richard “Boz” Bosworth has been reviewing options for a choice live performance venue. The former Body English nightclub was renovated and renamed Club Dominia for the “Magic Mike Live” show.

“ ‘Magic Mike Live’ has been an incredible partner and asset to Hard Rock and we are proud of launching the brand here with them,” Bosworth was quoted in Thursday’s announcement. “We are excited about our property-wide renovation and support their need to find a new home during the remodel. We wish with them all the best with their next chapter.”