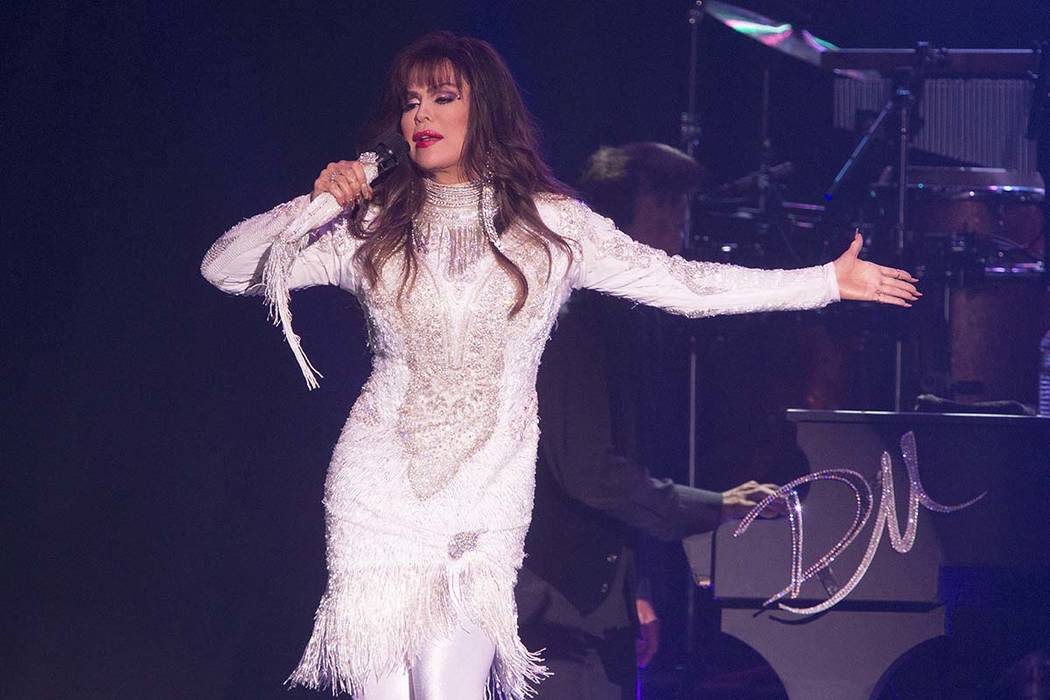 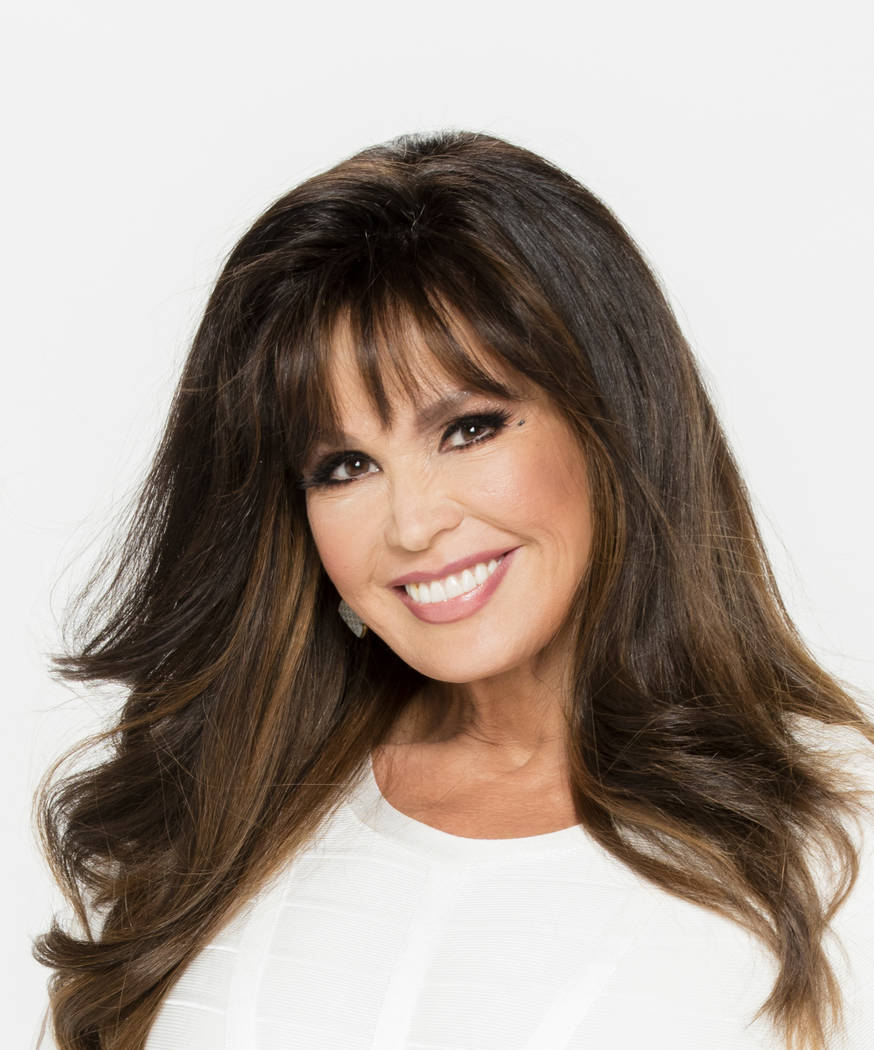 Marie Osmond is the new co-host of "The Talk" on CBS, debuting in September. (CBS) 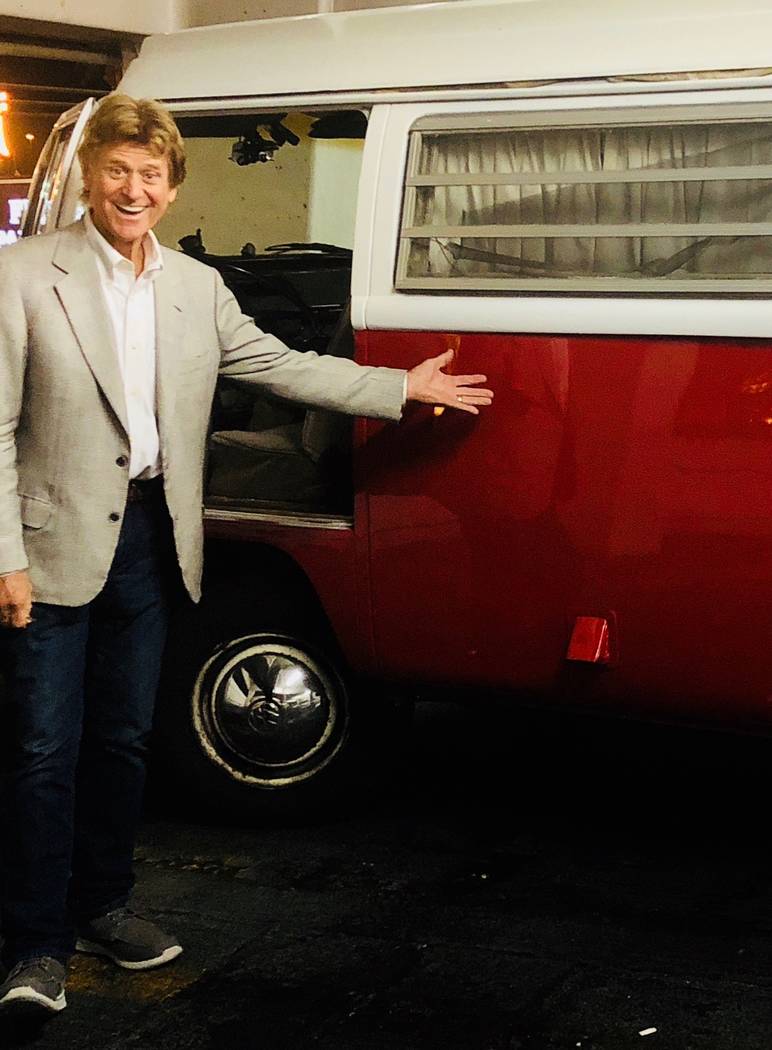 Tommy Rocker is shown with his 1970 VW Bus, a source of pride. (Tommy Rocker) 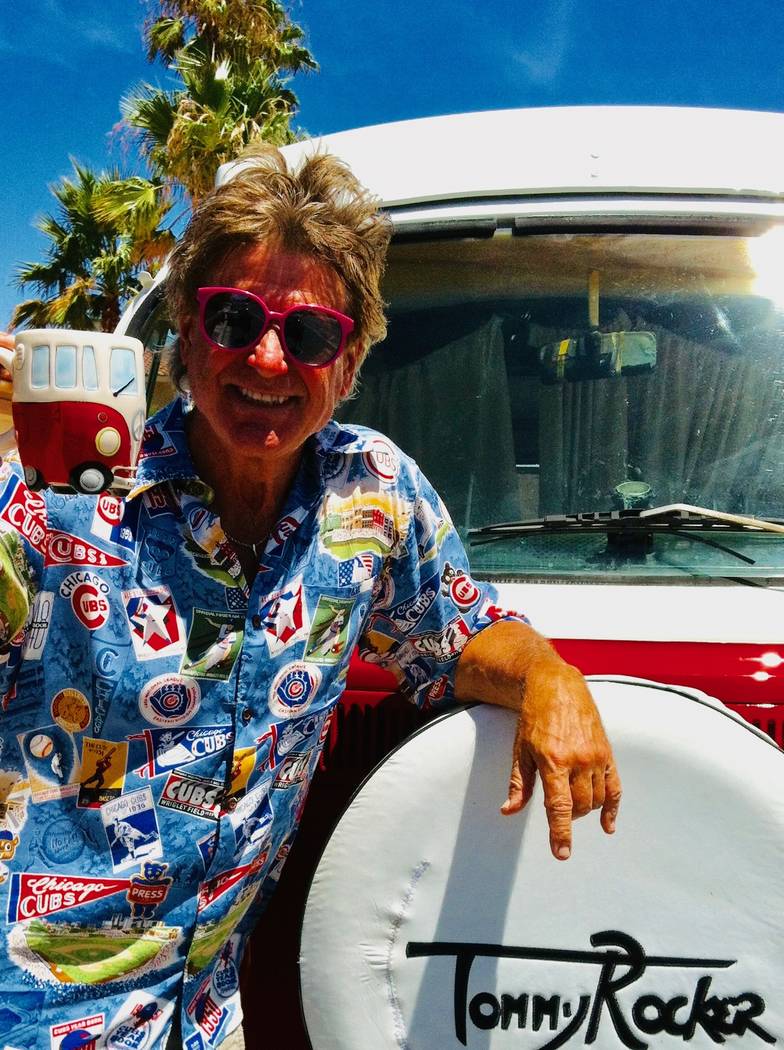 Tommy Rocker is shown with his 1970 VW Bus, and corresponding mug. (Tommy Rocker) 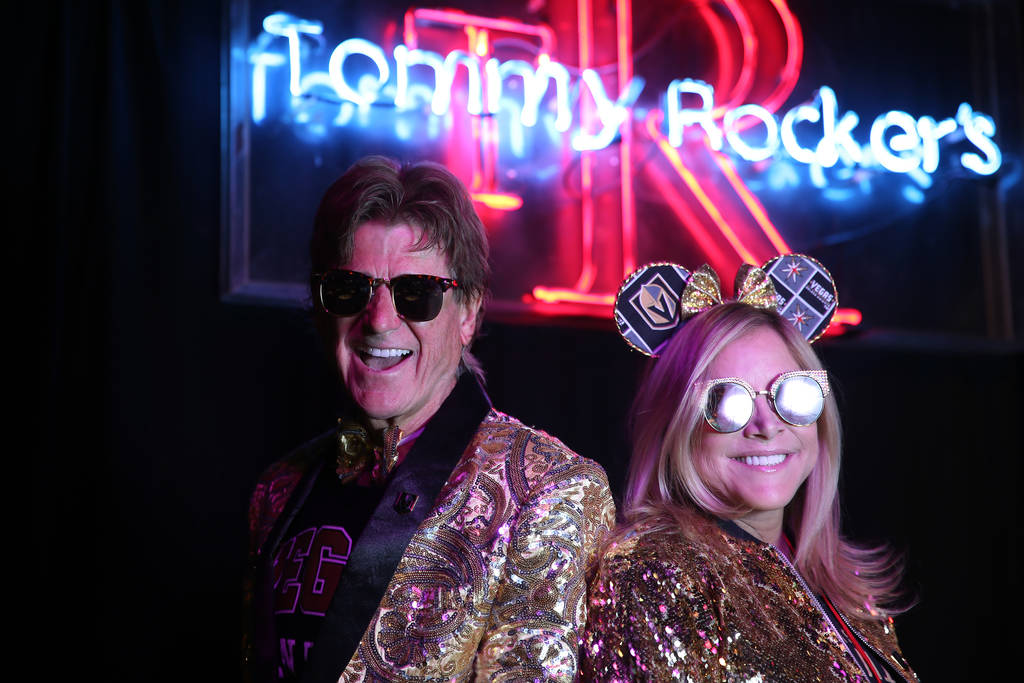 The more Marie Osmond sings, the more she is asked to talk.

“The last time I was on, they said, ‘We just love your input on ‘The Talk,’ your personal experiences, and we want to know if you’d be interested in taking one of the seats,” Osmond said in a phone conversation Tuesday. “I said, ‘What!’ It happened very fast.”

“If you’ve seen Marie Osmond guest host on ‘The Talk’ over the past nine seasons, you know she’s the perfect addition to the show,” said Angelica McDaniel, executive vice president of daytime programs for CBS Entertainment and CBS Television Distribution. “Marie’s impressive career accomplishments have endeared her to fans throughout the decades. Her willingness to be authentic and share personal triumphs and struggles with honesty in the hopes of helping others always resonates. I’m excited to kick off season 10 with the multitalented, dynamic Marie at ‘The Talk’ table.”

Donny & Marie, a successful entertainment brand since they co-hosted their network variety show in the ’70s, are closing their 11-year run at Flamingo Las Vegas in November.

Paula Abdul moves in as a recurring headliner on Aug. 13 with her “Forever Your Girl” residency, which runs at least through January.

Osmond says she plans to return to the stage in her own production.

“We are in negotiations, but it will be solo with maybe some guests,” Osmond said. “I have five decades of history and I think we’ll do some storytelling besides the singing. I’ve done that for 11 years already.”

Osmond doesn’t anticipate performing at the Flamingo after she and Donny bow out in November.

“No, I’m looking for something different,” Osmond says. “I want to take you on a journey. I have a lot of history, and a lot of it people can relate to. I want to make you laugh, make you cry, and ultimately have a great night.”

Rocker of a ride

Volkswagen is reportedly returning its classic VW Bus to the market in 2022. Tommy Rocker, owner of Tommy Rocker’s Mojave Beach Grill on Dean Martin Drive, isn’t planning on buying one.

He already owns an original 1970 model.

I’ve long admired (and been jealous of) Rocker’s vintage, cherry-red ride. You could actually live in this vehicle. The beast has logged about 500,000 miles — the owner is not sure the exact number because the odometer has only five digits. The company evidently didn’t foresee anyone driving the wagon past 100,000 miles.

Rocker is holding onto the bus, and is actually planning to install a Tesla electric engine. Seriously. The crew at Beetle Barn is working on an estimate.

“I could sneak up on people if the brakes didn’t squeak so much,” Rocker says. He refers to the bus as “a vehicle for the ages, and for the aged — like me!”

The Human Rights Campaign has enlisted South Bend Mayor and Democratic presidential hopeful Pete Buttigieg as its keynote speaker for Saturday night’s HRC Las Vegas Dinner at Caesars Palace. Mayor Pete’s involvement has generated such interest that this year’s event is expected to draw its highest turnout ever.

The Stallworths are fully and genuinely Las Vegas. They met when they were in a PR class at UNLV. Steph sat in the front row, Steve in the back, and guess needed help with his homework.

Mark Wilde hosts. Shayma Tash, Oscar Ovies, Pam Yager and Andrea Abbate are this week’s lineup. At least one of these comics will rifle through an audience member’s handbag, onstage.

John Katsilometes’ column runs daily in the A section. His PodKats podcast can be found at reviewjournal.com/podcasts.Contact him at jkatsilometes@reviewjournal.com. Follow @johnnykats on Twitter,@JohnnyKats1on Instagram.