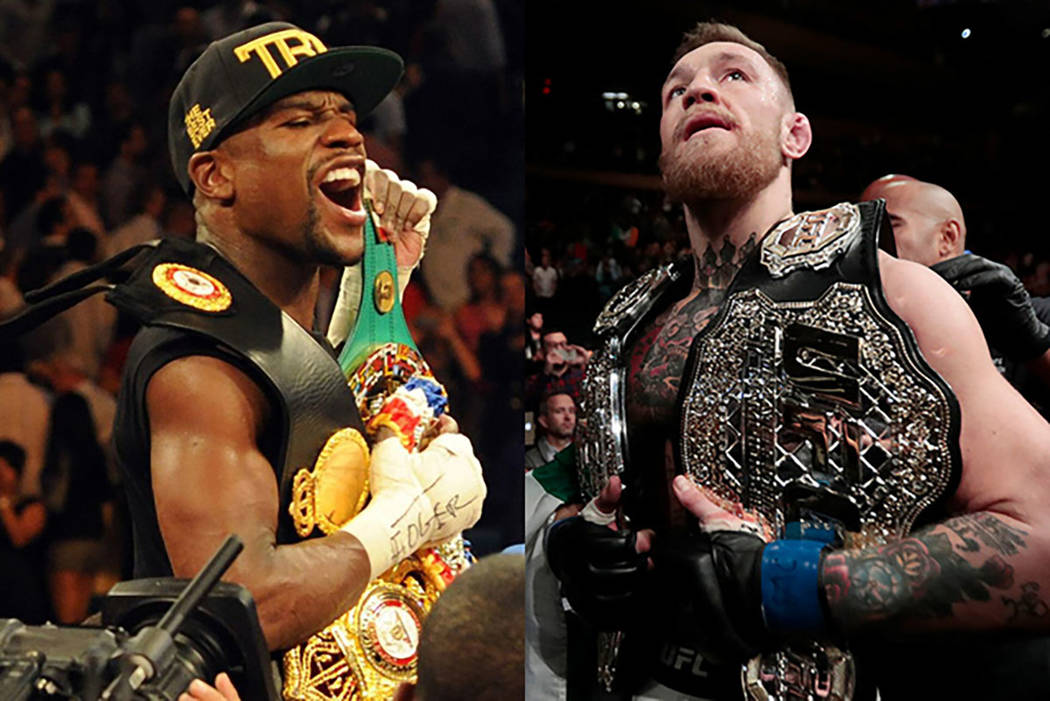 UFC president Dana White on Wednesday said he had come to terms with Conor McGregor on a deal for the UFC lightweight champion to box Floyd Mayweather Jr. (Agencia) 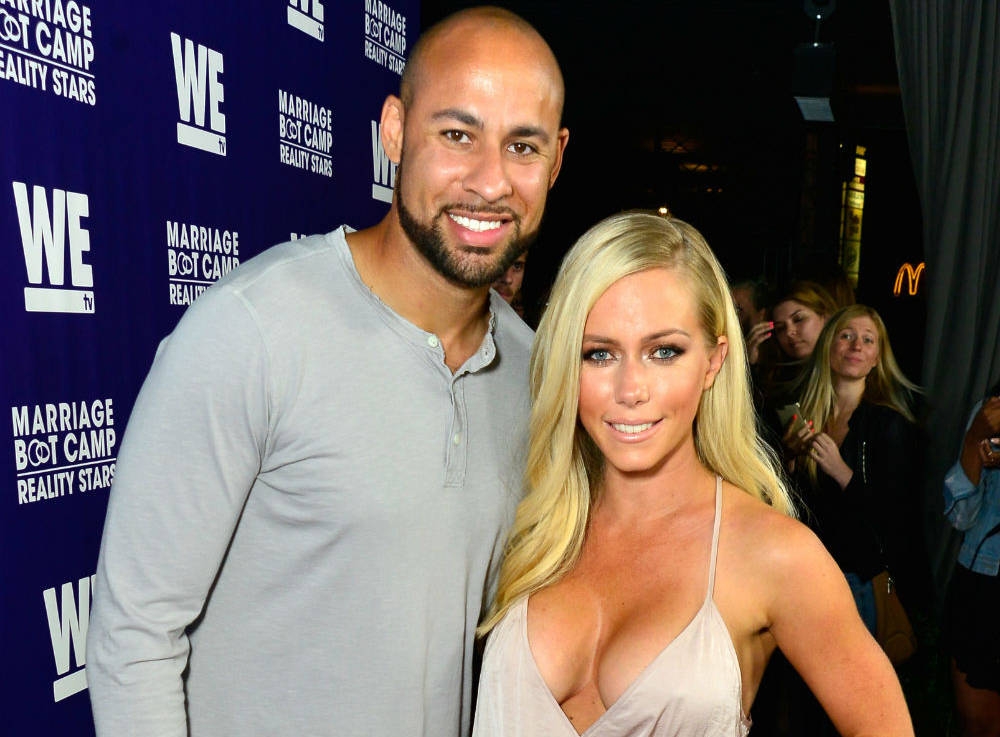 A few quick shots before heading out to VegasVille, where tonight’s program is topped by David Perrico’s Pop Strings ensemble at Myron’s Cabaret Jazz. I will one day say that I hung out at Cabaret Jazz in the “Pre-Myron-Naming” era.

A source well-versed in the staging of major events in Las Vegas reports that the Floyd Mayweather-Conor McGregor bout will happen “sooner than you think.” Those are the words of this person, at least, who says the bout would slide into the T-Mobile Arena schedule before the Canelo Alvarez-Gennady Golovkin match on Sept. 16.

Though this is far from a confirmation that the fight is a sure thing, it is the word of an informed individual. The strategy would be: Take some of the revenue and energy from Canelo-Triple G before that September date. Both fights are expected to top out at $5,000 for ringside seats.

A fortuitous byproduct of the “Sex Tips for a Straight Woman From a Gay Man” at Paris Las Vegas is the exposure for Adam Steck’s SPI Entertainment. We refer of course to the upcoming season of “Kendra on Top” on WE Network. Steck’s company produces the stage show and is in the backdrop and plot lines of Kendra’s summerlong Las Vegas experience.

The cameras have already caught Wilkinson watching the play in New York and recorded her through her initial meeting with Steck, rehearsals and Thursday night’s VIP opening show and party at Beer Park at Paris. She’s also hitting SPI Productions “Thunder from Down Under,” “Human Nature,” “Divas Las Vegas,” and maybe even the next incarnation of the Mike Tyson one-man show at MGM Grand this fall if the timing works out.

Four years ago, Steck was in talks for a reality project centered on “Thunder,” a show headed up by Gene Simmons of Kiss, but the deal unraveled over editing control.

A pair of Las Vegas pizza power players (alliteration always annoys) are on the nationwide team effort set the Guinness World’s Record for the longest pizza ever today. John Arena of Metro Pizza, Tony Gemignani of Pizza Rock and John Alers of Flour & Barley are contributing to the effort to make a record-setting 7,000-foot-long pizza. The event is today at Auto Club Speedway in Fontana, Calif. Proceed, and the pizza, is a benefit the area’s homeless shelters.

The pizza will be prepared as it is cooked, with an oven moving along a rolling scaffold. The dough used in the effort will weigh about 8,000 pounds, the cheese 3,600 pounds and the pizza’s weight should be at about 17,200 pounds. This is to be a cheese pizza, primarily, but extra toppings will be added near the end to “add variety.” And by 7 p.m., I might set the Guinness record for the world’s largest Postmates delivery …

No Hooters; buffet on hold

Palms has effectively ended the Hooters Era, announcing Social Table is moving into the space that was previously the largest Hooters (restaurant) in the U.S. The new poolside restaurant will offer an al-fresco menu and craft beers (or, beer, as I understand the plural). It opens in mid-July.

Elsewhere, Lucky Penny opens July 1 as the hotel’s 24/7 cafe, replacing the aptly titled 24 Seven cafe. Same location; no relation to the Lucky Penny restaurant in Santa Barbara, Calif. And Bistro Buffet closes June 30 for a new buffet to launch in December. Interesting, because the Feast buffets are the cornerstone of the entire Station Casinos food-and-beverage program.

Elsewhere, there is announcement yet on the future of the Lounge, which has been used this week as the headquarters for the Las Vegas Film Festival. Then she goes dark, likely for good.