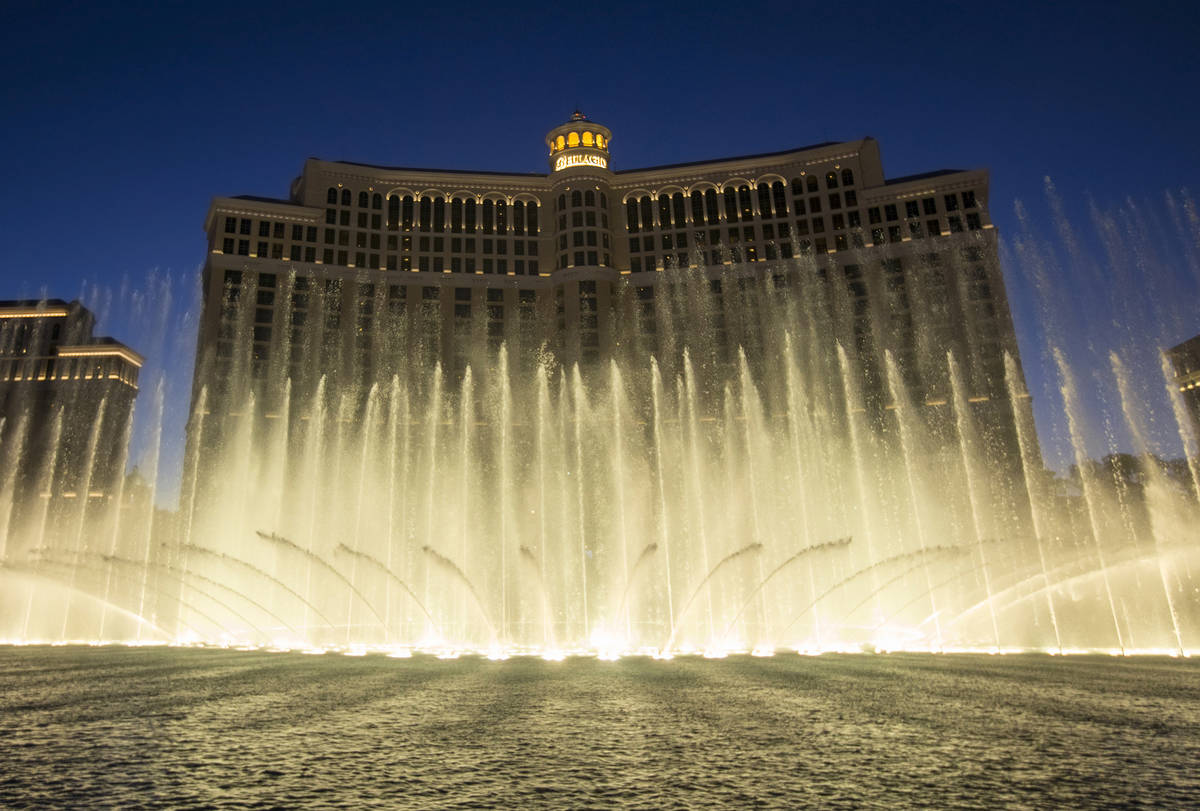 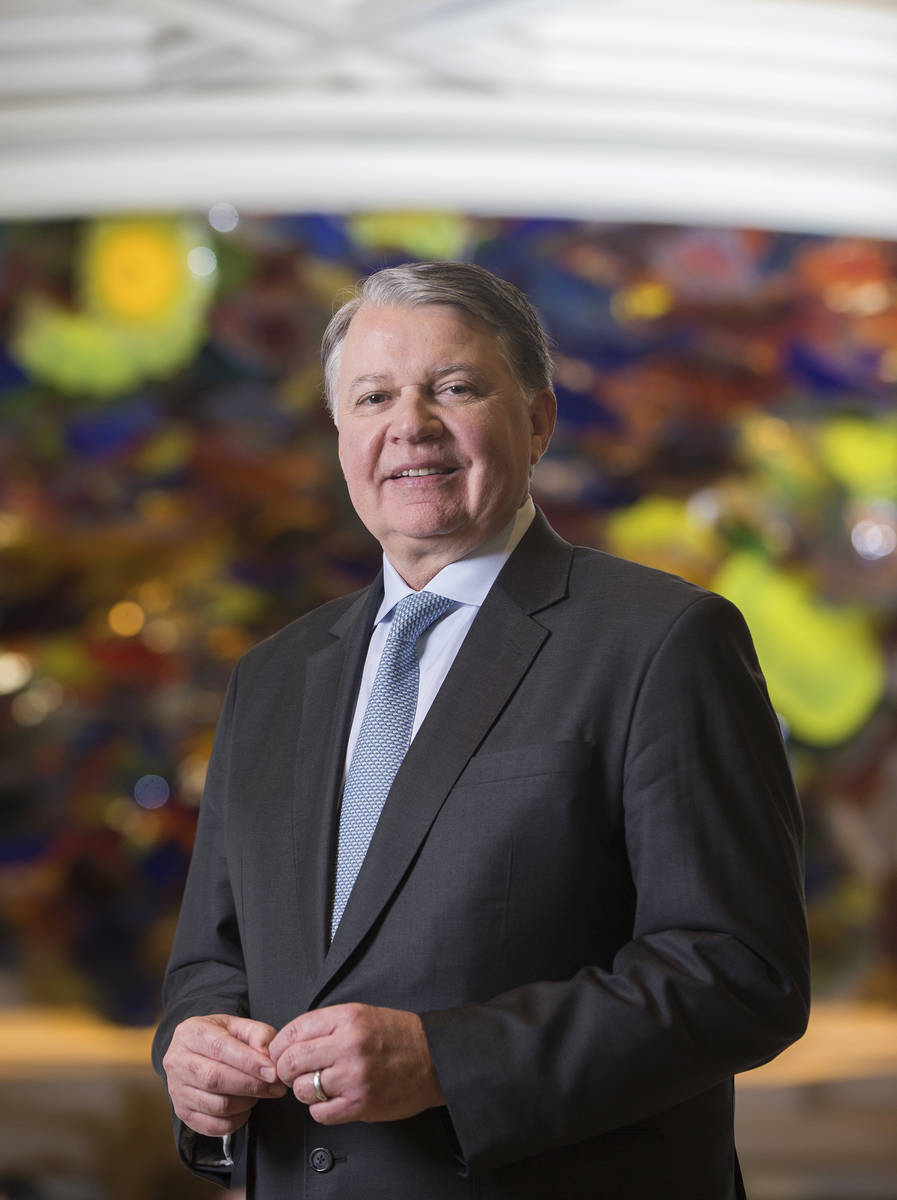 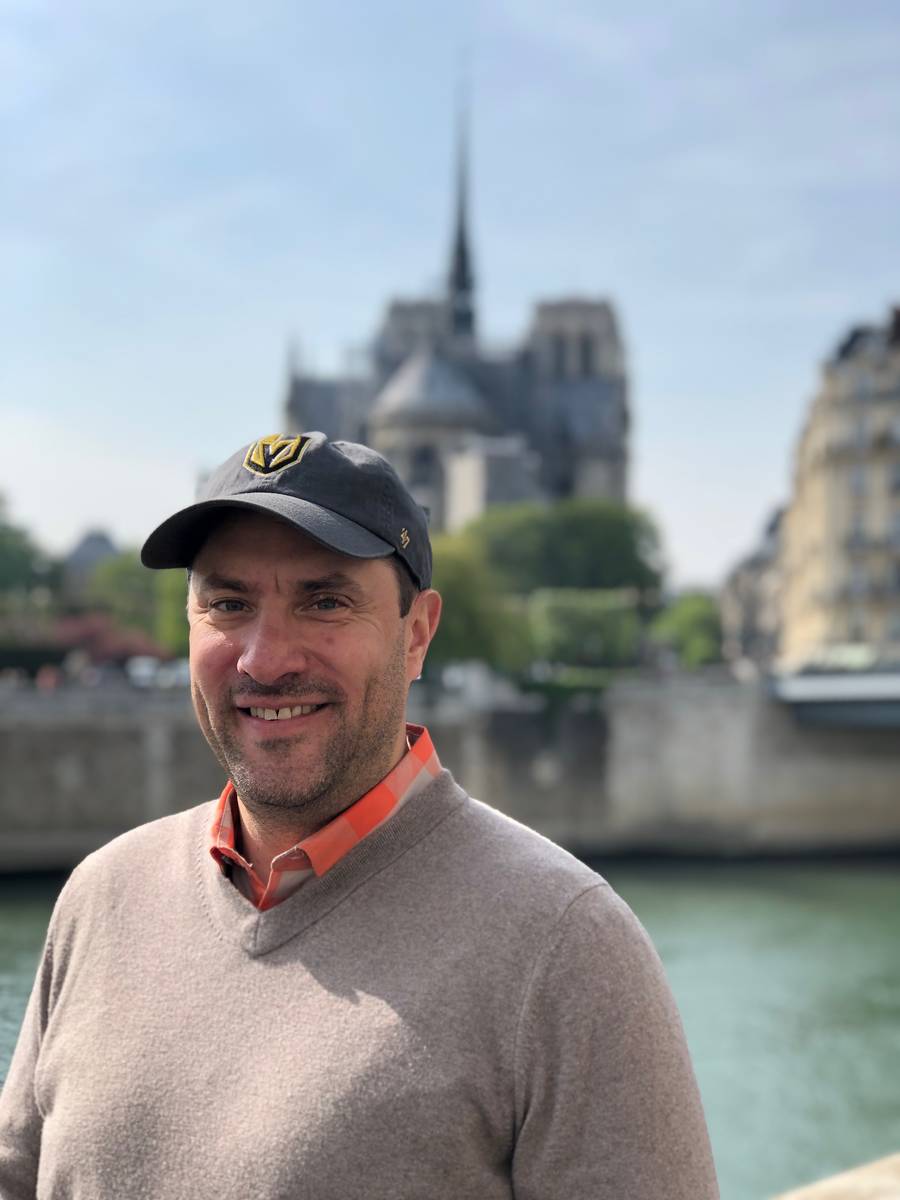 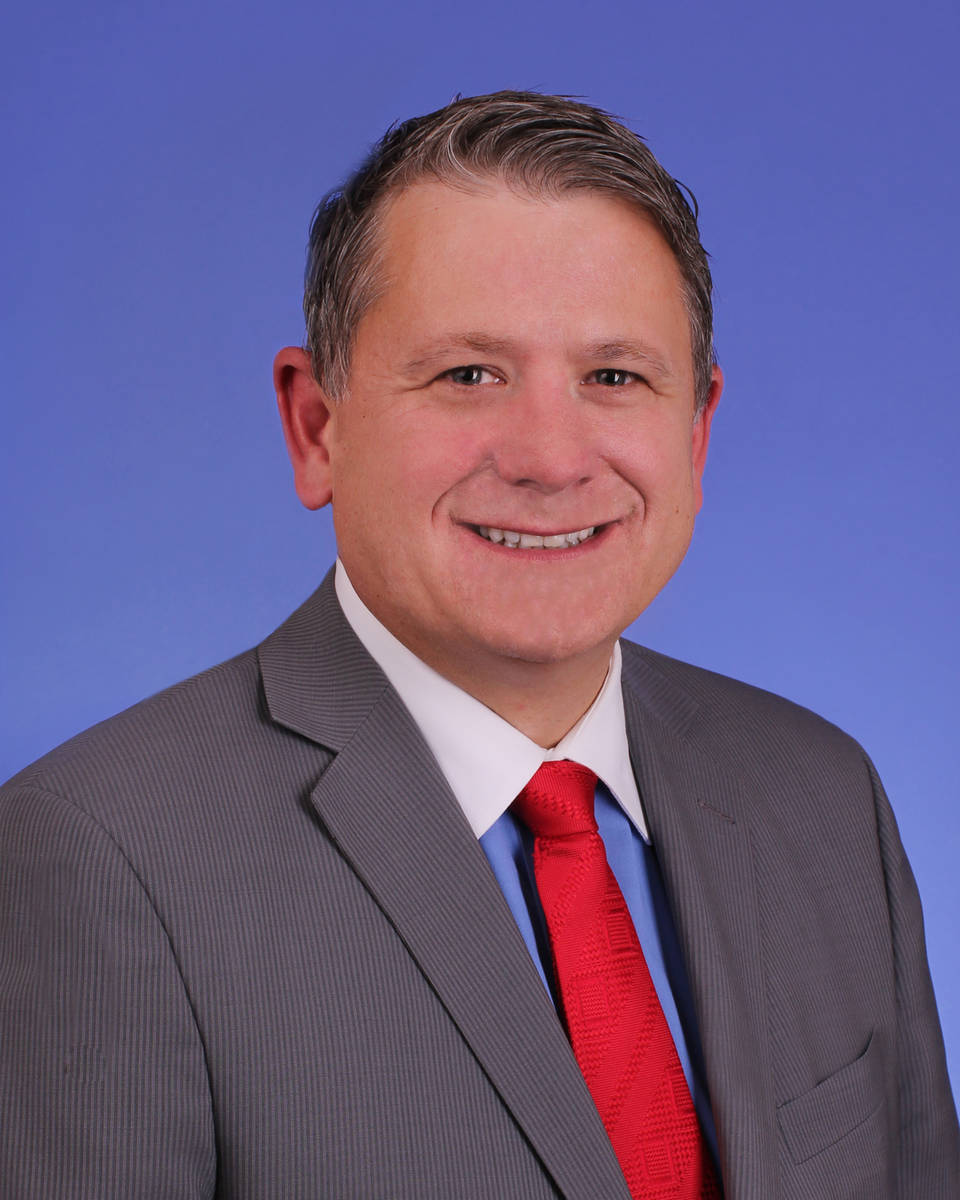 Sources familiar with the company’s moves indicated that resort presidents Randy Morton of Bellagio, Cindy Kiser Murphey of New York-New York, Cliff Atkinson of Luxor and Eric Fitzgerald of Excalibur have been laid off. Sources also said other management-level positions had been cut across the company.

MGM spokesman Brian Ahern said he could confirm “that property leadership has been changed,” but had no further comment.

Acting CEO Bill Hornbuckle said in an earnings call Thursday that two of those hotels — Bellagio and New York-New York — would be the company’s first to reopen after the shutdown related to the coronavirus pandemic. He offered no timetable for reopenings.

These aren’t the first job cuts at MGM since U.S. casinos have shuttered their doors. The company has laid off and furloughed 63,000 workers over the last few weeks in an effort to preserve liquidity.

MGM revealed Thursday that it is burning about $270 million in cash each month its domestic properties remain closed.

A list of the new leadership model, shared by Ahern on Friday afternoon, shows the remaining MGM executives controlling the Strip market will be in charge of two or three properties each.

Josh Swissman, founding partner of Las Vegas gaming and hospitality consulting firm The Strategy Organization, said it would make sense for MGM to look at cutting back the number of executives controlling regional properties next, and that he believes the move suggests “additional announcements are coming.”

“In the short term, (letting go of these executives) makes sense because of the phased opening approach and because of the … lower demand that everyone’s expecting,” he said.

While the job cuts would help reduce cash burn immediately, Swissman added that they could also help the company operate more efficiently in the long term.

“It would be interesting to see what happens as business volumes ramp back up,” he said. “That will be really when the rubber hits the road as far as this new leadership move goes.”

The news comes the same day Station Casinos announced that it would lay off a “significant” portion of property and corporate employees.

“This continues to show the pressure that the gaming and hospitality industry is facing during unprecedented and uncertain economic times, with no timetable in place for moving forward,” said Brendan Bussmann, a partner at gaming consulting firm Global Market Advisors.

Nevada casinos initially closed March 18. On Thursday, Gov. Steve Sisolak extended the statewide shutdown of nonessential businesses through May 15, when reopenings are set to begin.

He added that casinos will “not be opening at the start of Phase 1” of the reopening process.

“The longer this goes on, the more struggle each of these companies face in their long-term survival,” Bussmann said. “I think every (casino) company is sitting there evaluating how they can reduce their daily burn. … They’re making their own decisions along the way, knowing day-by-day conditions are changing.”