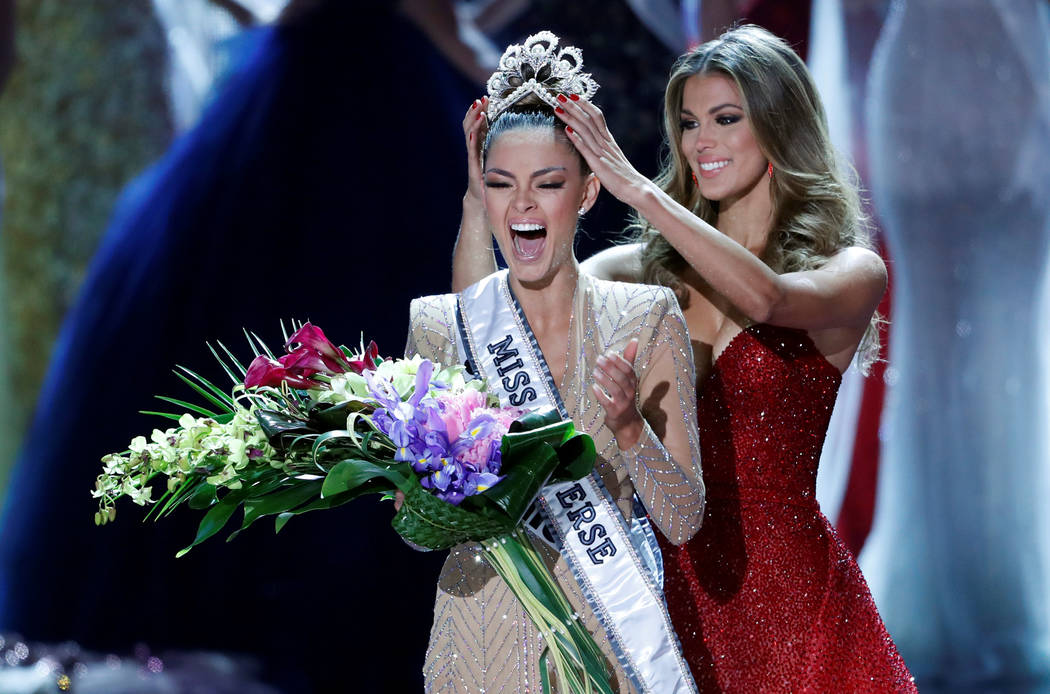 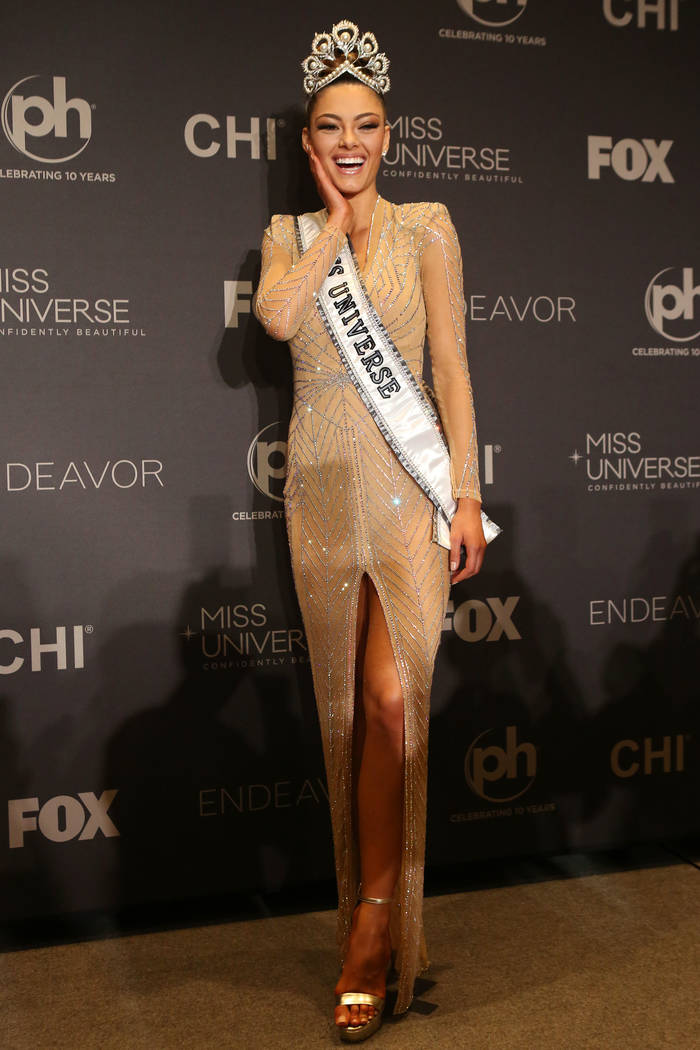 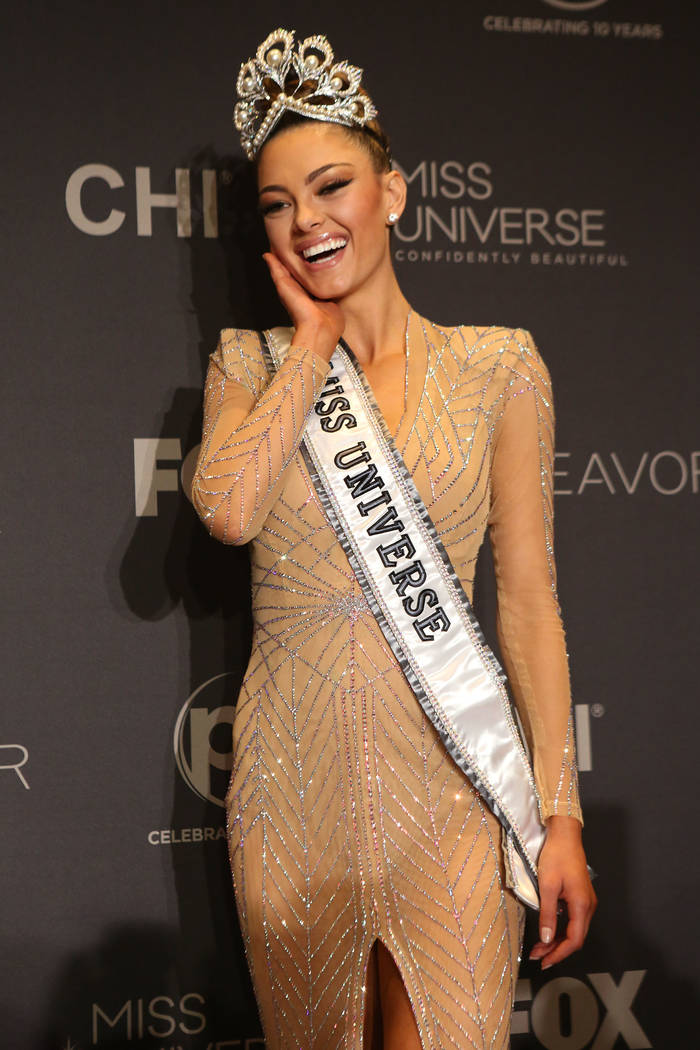 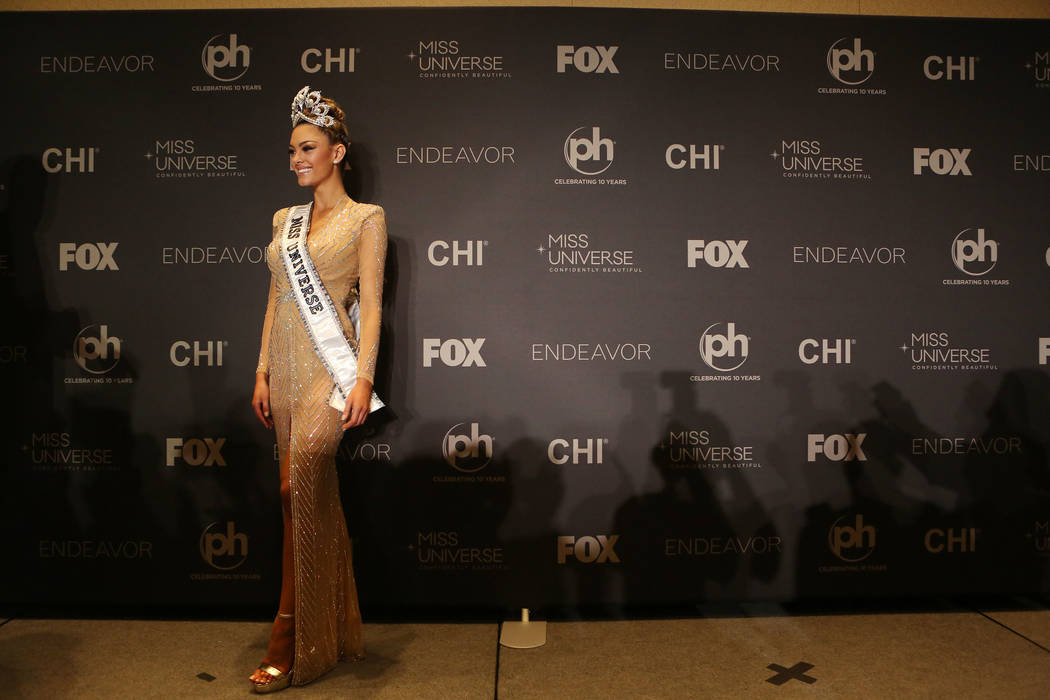 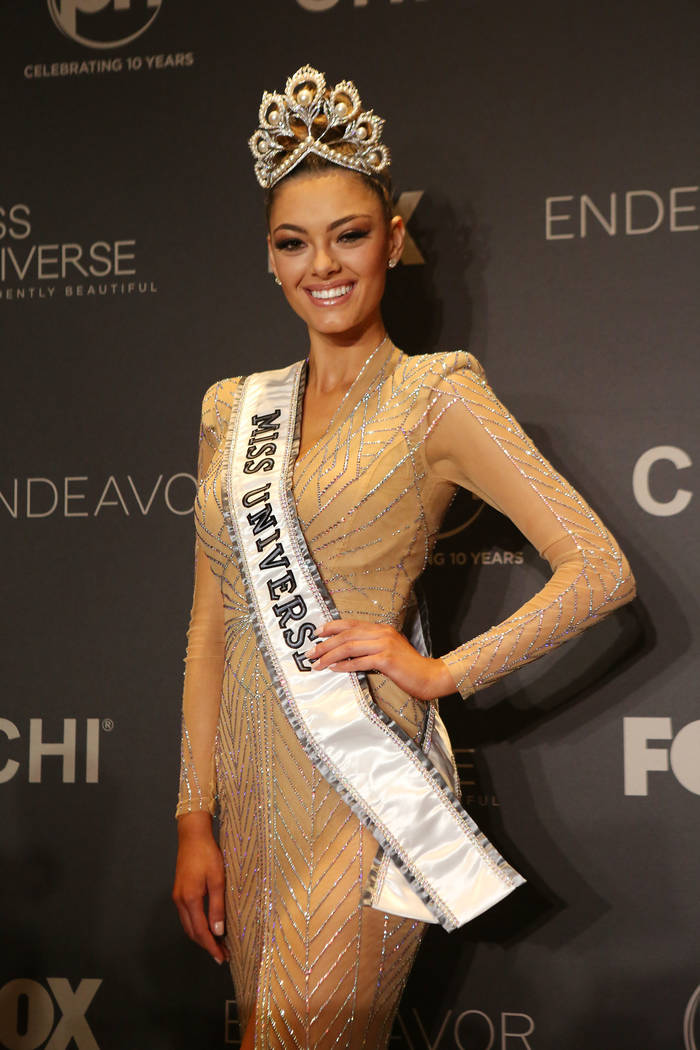 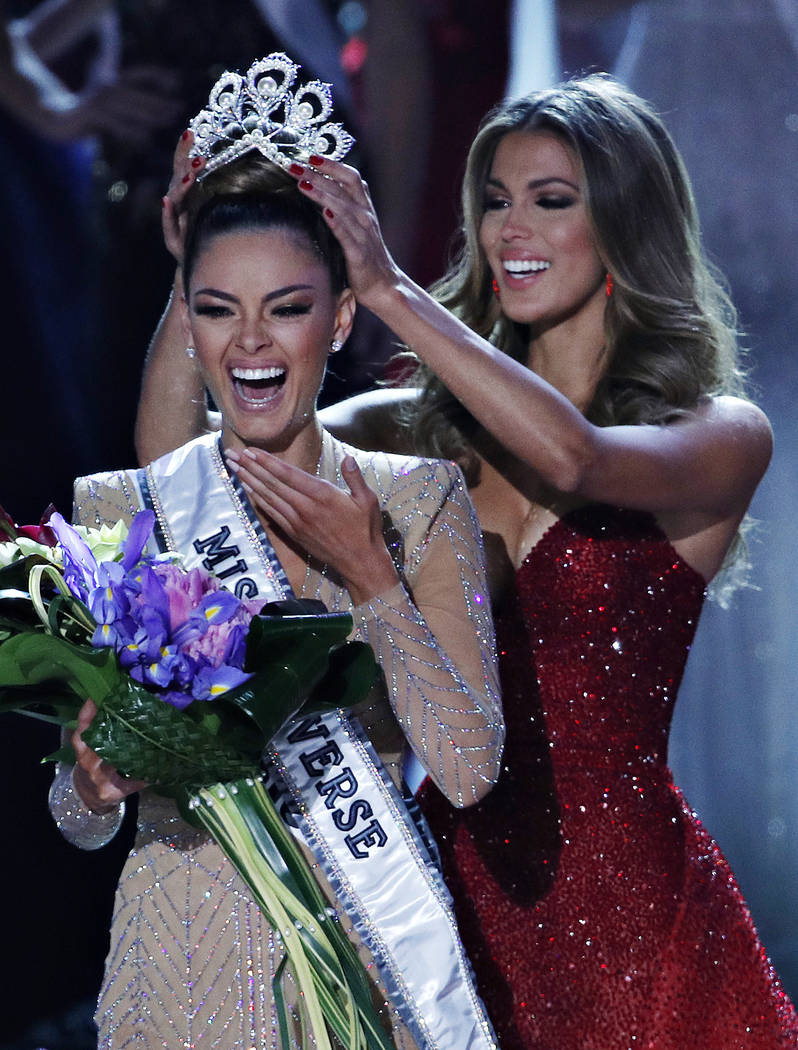 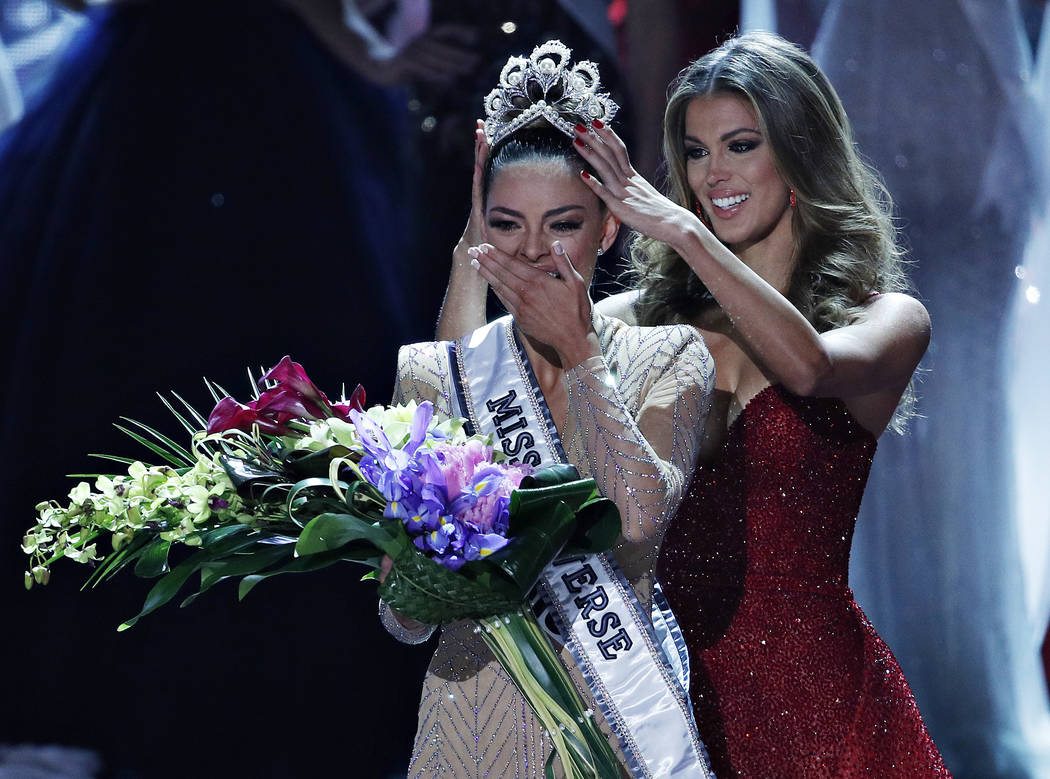 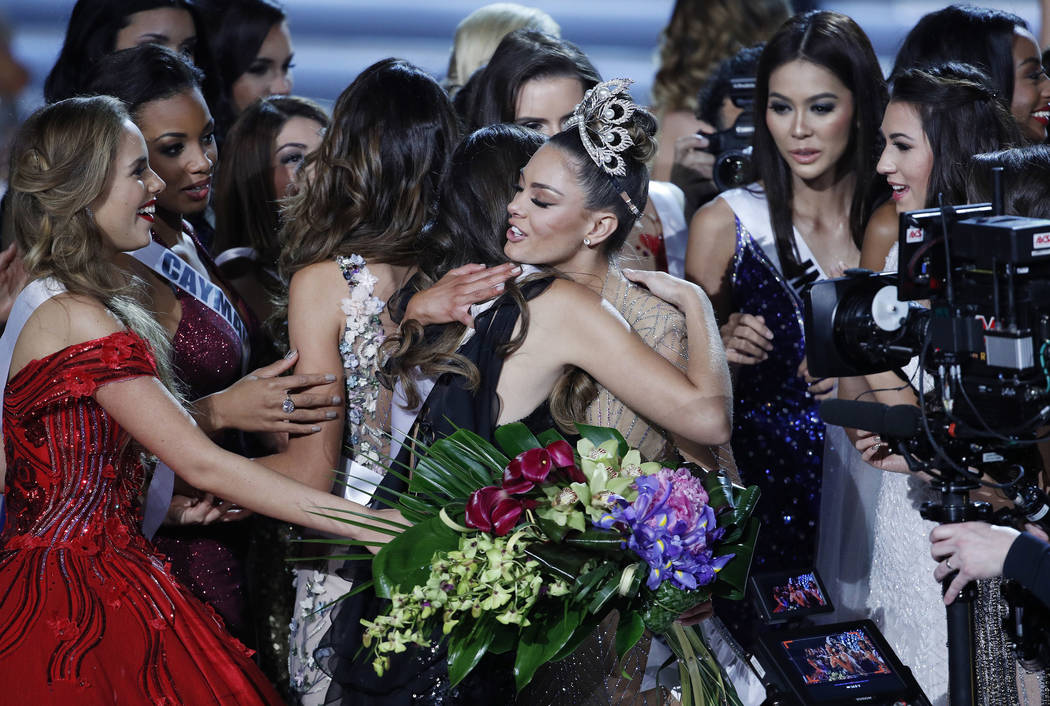 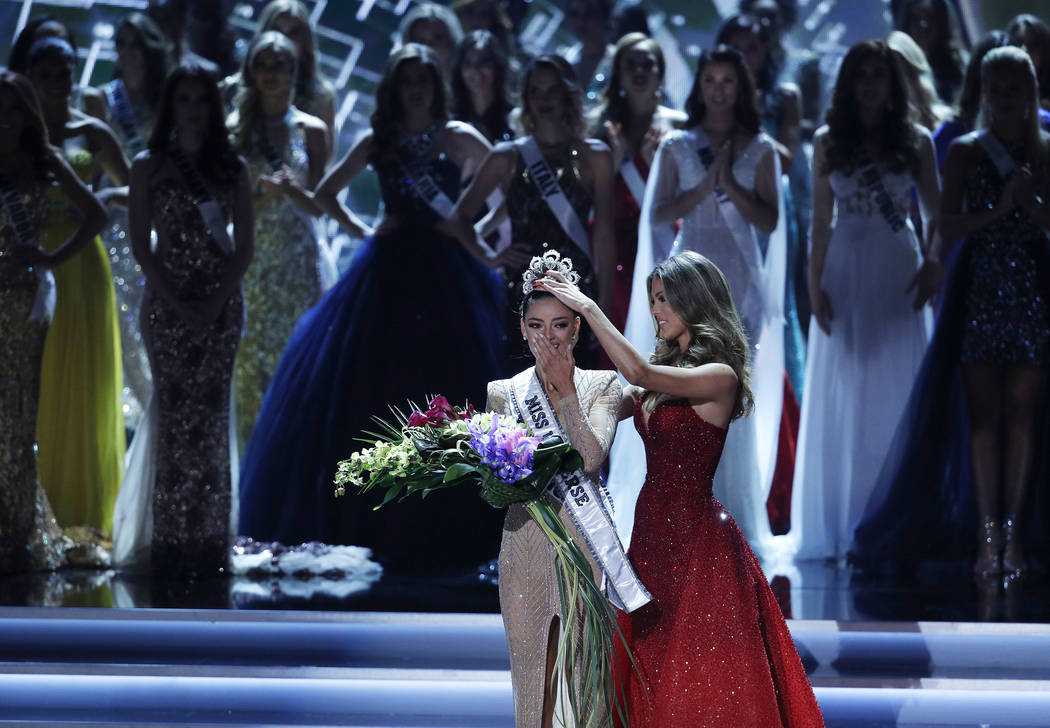 A fitness and self-defense instructor from Sedgefield, South Africa who survived an attempted carjacking over the summer is the new Miss Universe.

Miss USA Kara McCollough reached the Top 10, but did not advance further.

The 66th annual event drew a record field of 92 contestants.

In an incident that played out June 7, Nel-Peters was involved in a carjacking attempt in Hyde Park Johannesburg. She was approached by three armed men, but managed to exit her vehicle without being harmed. A passer-by arrived to drive her away from the scene, and her car and handbag was later recovered at the scene by a security company.

“I was literally held at gunpoint a month after my crowning as Miss South Africa,” Nel-Peters said in her recorded bio on the Miss Universe website. “The most important thing is to know we all have things we go through as humans, and it’s OK not to have a perfect life.”

At the time of the incident, she was quoted as telling a South African TV network, “As I got out of the car, the guys told me to get back in the car and I refused. I ran into traffic and what’s sad is that it took about 20 cars before anybody stopped.”

First look at Demi-Leigh Nel-Peters, the winner of the 2017 #MissUniverse competition @phvegas pic.twitter.com/o2rDn0yRf5

Nel-Peters subsequently founded an organization called Unbreakable, which organizes women around her native country to train and gain strength emotionally and physically.

Nel-Peters was asked in the post-competition press conference of her greatest fear as she takes on the daunting role of Miss Universe.

Pageant host Steve Harvey was self-effacing in his return to Planet Hollywood, the site of the gaffe in the 2015 pageant when he erroneously announced Miss Columbia, Ariadna Gutiérrez, as the winner rather than Miss Philippines, Pia Alonzo Wurtzbach. As he took the envelope with the top three contestants, he said, “Be afraid. Be very afraid.”

The event was devoid of any remarkable missteps or regrettable statements from the stage. There were some boos mixed with cheers when Miss Jamaica was announced as the second runner-up.

Riffing on his own mercurial history as host, Harvey said at the top of the broadcast, “My first year as host was here in Las Vegas, and we know how that went! We don’t need to go back into that!” But he did, later saying, “I’m thankful for the Oscars, because they got me off the hook! … They mixed up two movies. My mistake involved 80 countries!”

Wurtzbach was one of this year’s judges. Harvey introduced her, to robust cheering, and said, “Everyone is waiting for the big moment at the end, to see if I get it right.”

Wurtzbach smiled and said, “Did you bring your glasses?”

For the first time, the country representatives were split into geographic regions, Africa and Asia, Europe and the Americas. The 16 finalists were chosen from those divisions with four others advancing as “wild card” picks.