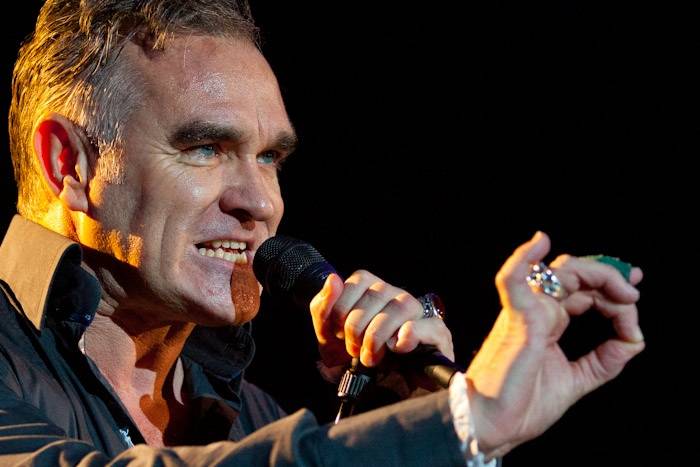 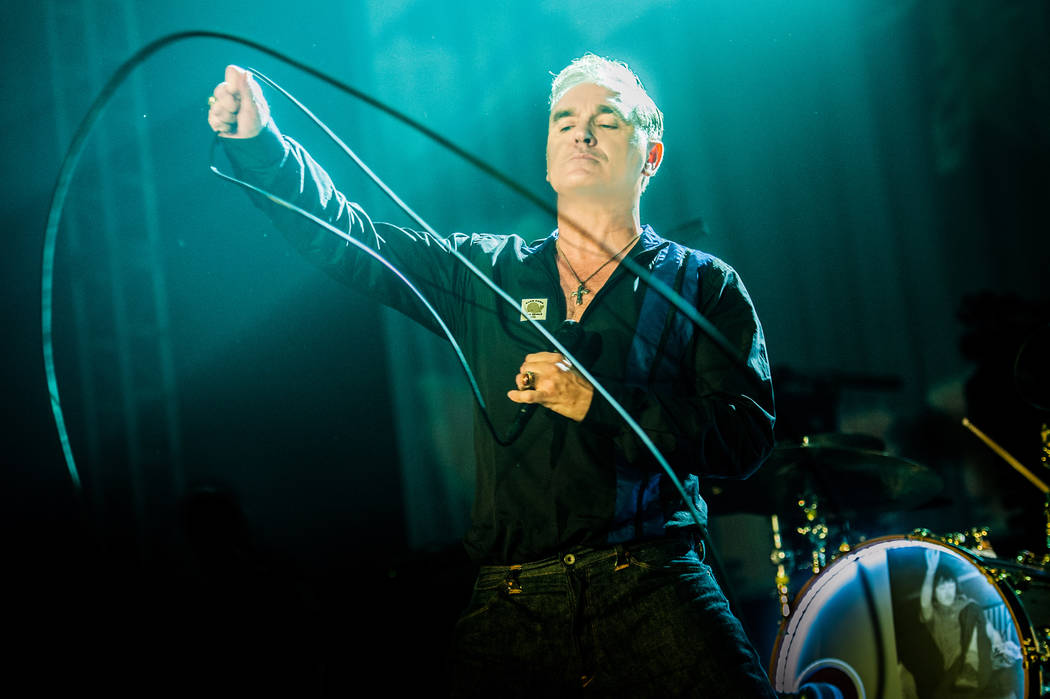 Morrissey plays a five-show series a series at the Colosseum at Caesars Palace running from June 26-July 4. (Monika Storlaska)

Fearless of hyperbole and reminding that he is forever unleashed, Morrissey has announced a five-show series at the Colosseum at Caesars Palace running from June 26-July 4.

The former Smiths frontman promises a “sure-t0-be-life-changing residency” titled, “Morrissey: Viva Moz Vegas.” Tickets are on sale at 10 a.m. Feb. 28. The shows arrive after the March release of his upcoming 13th album, “I Am Not A Dog on a Chain.”

The Colosseum production’s description matches the format of his May residency at Lunt-Fontanne Theater on Broadway. The New York Times said of that intimate production, “(Morrissey) didn’t offer a radically scaled-down, quasi-confessional performance like ‘Springsteen on Broadway’ (even though, like Springsteen, he has written an autobiography, titled “Autobiography”). It was, instead, the kind of concert he has been playing on tour through the decades: loud, tuneful, impeccably sung and aimed toward the rafters. He brought his band (including his frequent songwriting collaborator, the guitarist Boz Boorer), a video screen, strobe lights and smoke.”

Morrissey’s Broadway set list included “Alma Maters,” “Hairdresser On Fire” and “Everyday Is Like Sunday” from his solo career, and “How Soon Is Now” from his days with the Smiths. He also covered “Back on the Chain Gang” by the Pretenders.

The release announcing his show proclaims “this could be fans’ only chance to experience the provocative combination of Morrissey in Las Vegas. These shows are not to be missed.”