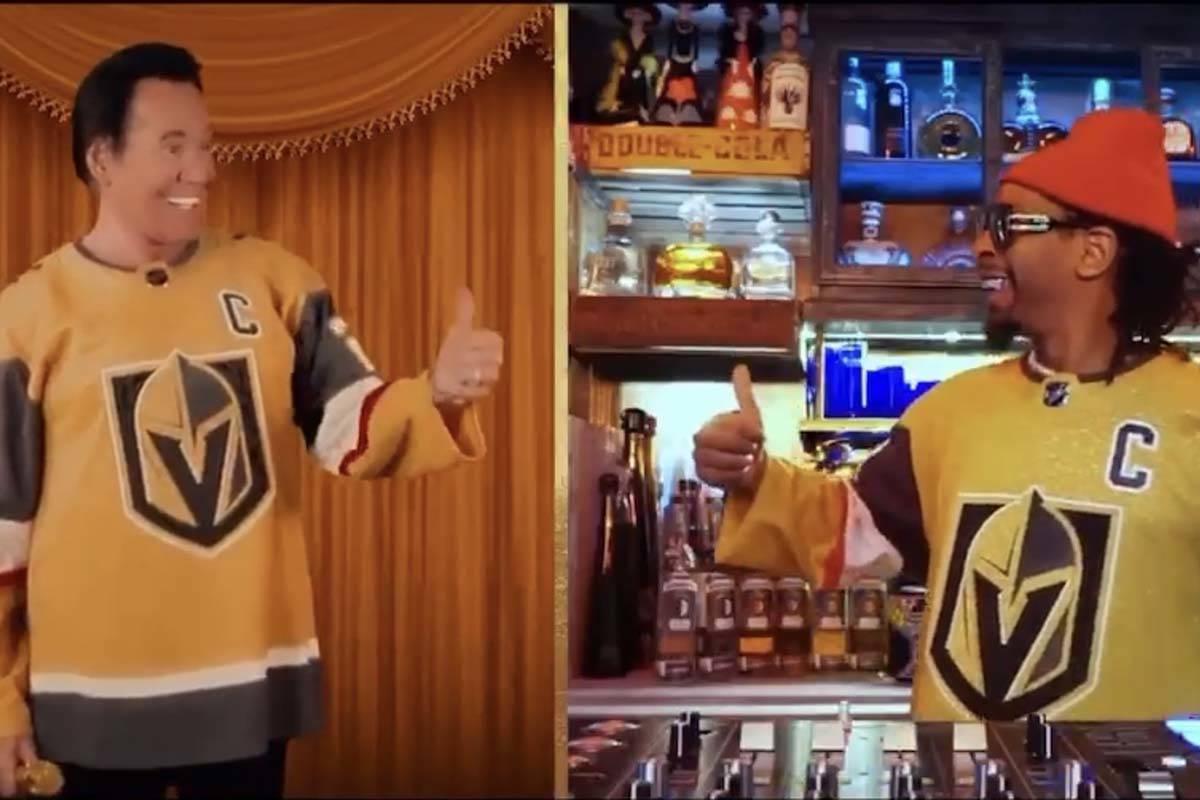 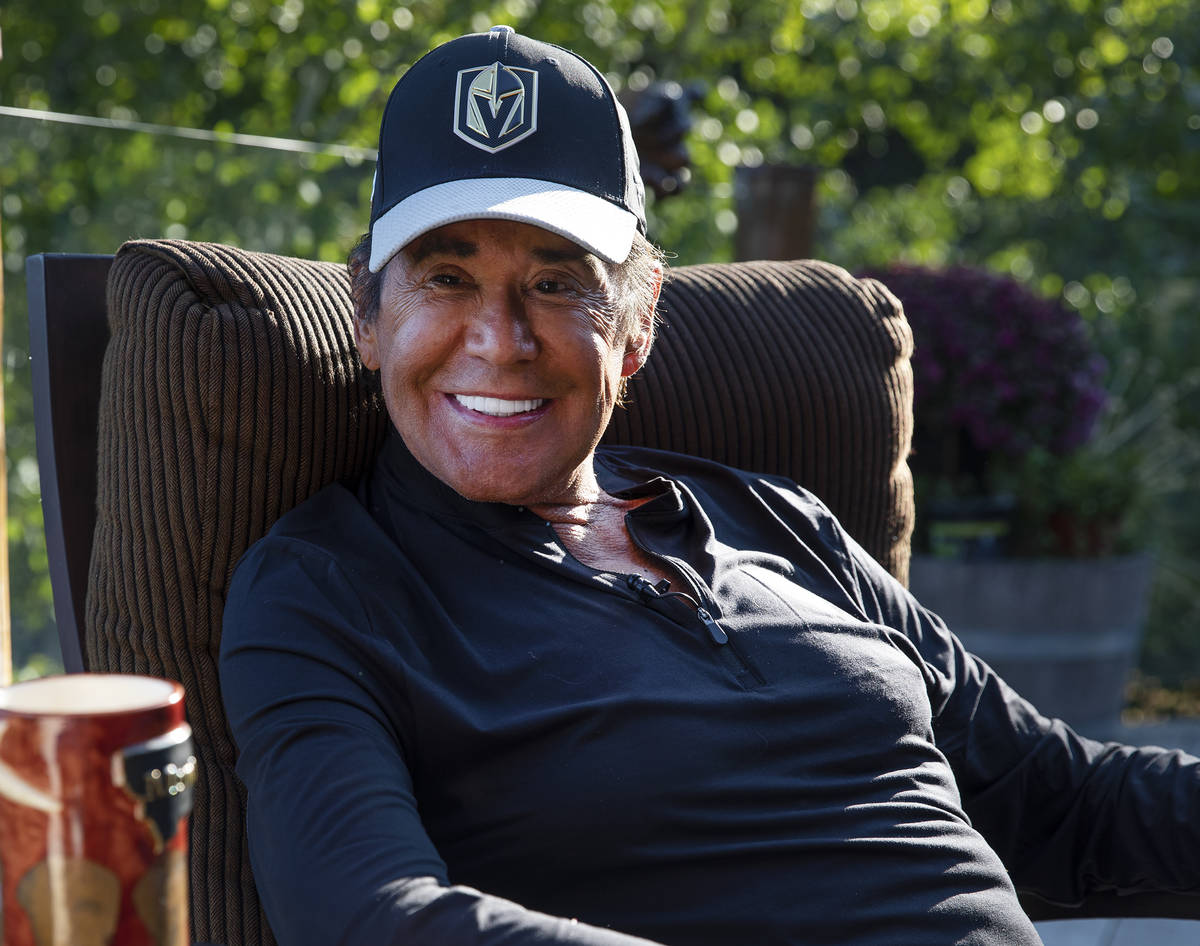 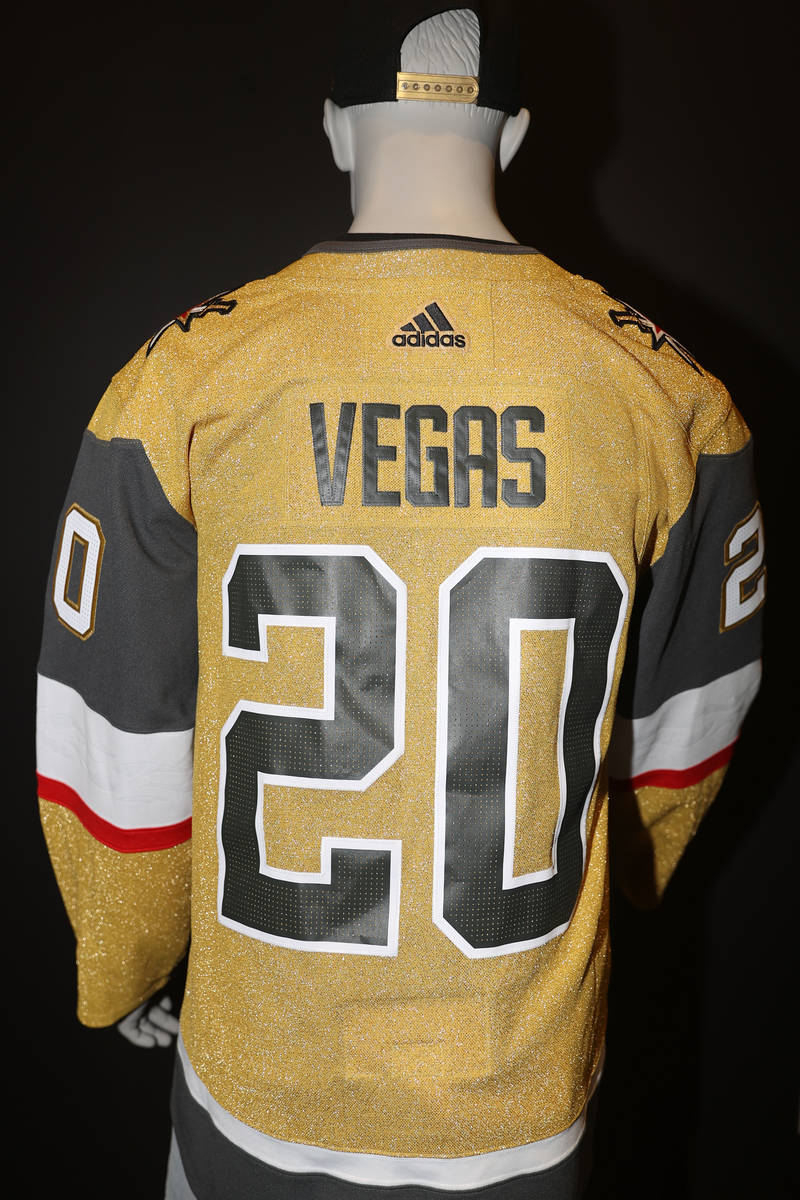 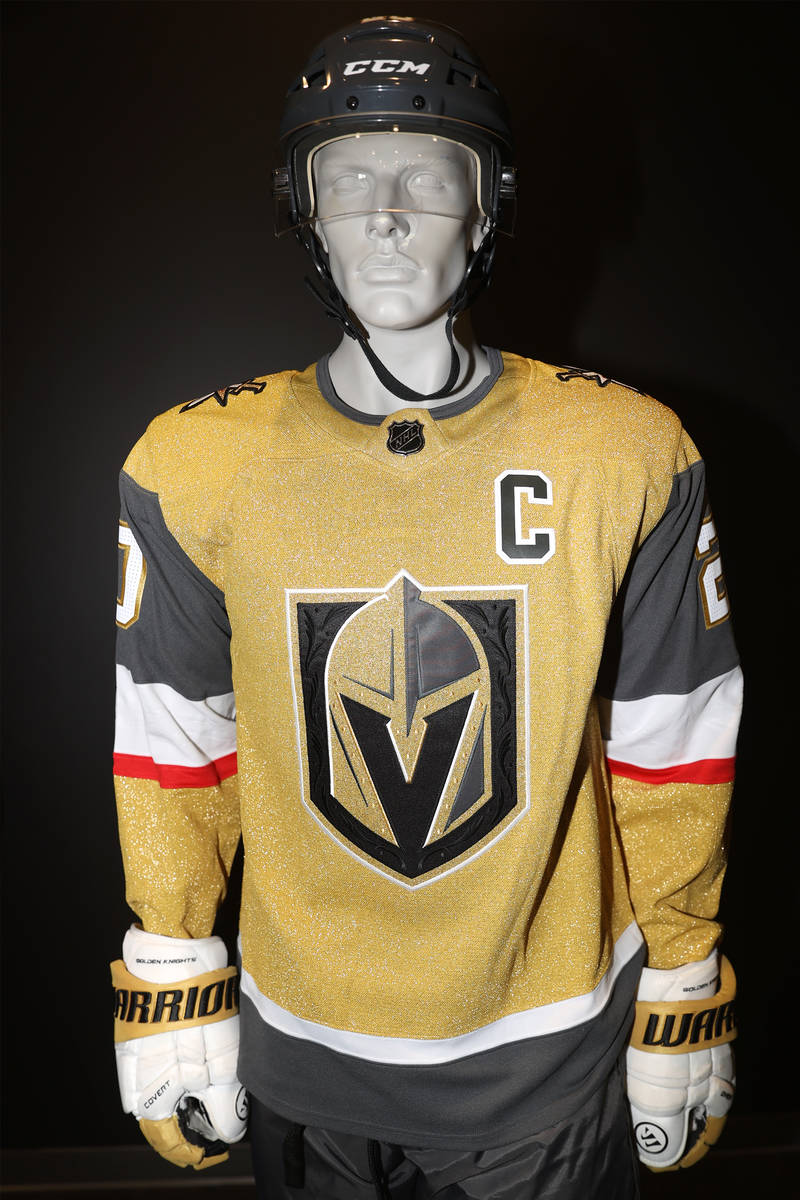 The latest evidence of that quality is reflected in the team’s rollout of its new golden jerseys. The clip stars the odd pairing of Mr. Law Vegas Wayne Newton and rapper Lil Jon. The two sing/rap a duet of “Viva Las Vegas,” with Newton first dressed in full tuxedo until Lil Jon calls for some “real” Las Vegas attire.

Both entertainers have attended VGK games at T-Mobile Arena, and are featured in the team’s “Valiant” documentary. Lil Jon has performed at Toshiba Plaza during the Stanley Cup Playoff.

Newton has become a VGK devotee despite little interest in hockey prior to the team’s arrival.

“I am a hard-core Golden Knights fan,” Newton said during a chat at his Montana residence for an upcoming episode of “PodKats!” “When I think of our town being 100 degrees, ice hockey was never in my vocabulary or in my consideration of being a fan. But I love the team and (owner) Bill Foley has become a great friend. I am there when they need me.”