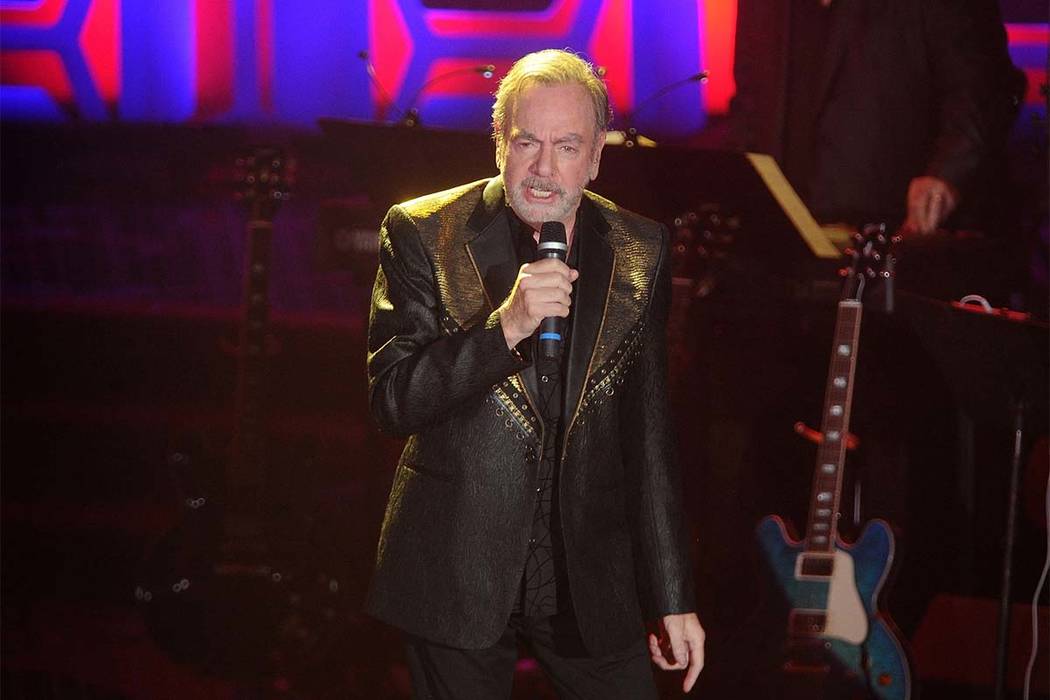 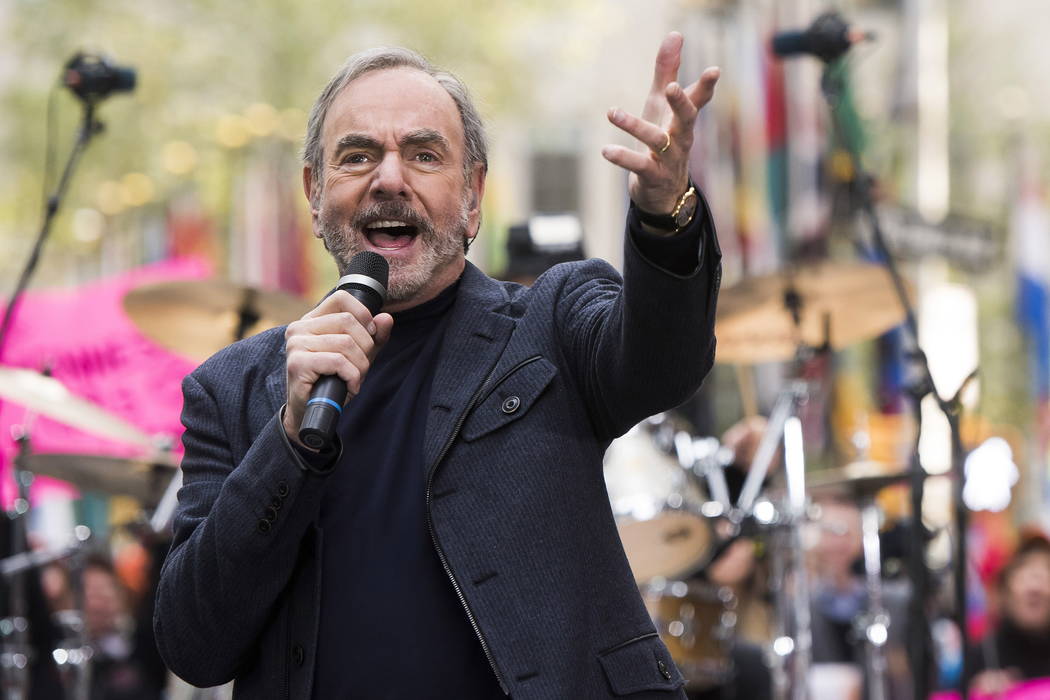 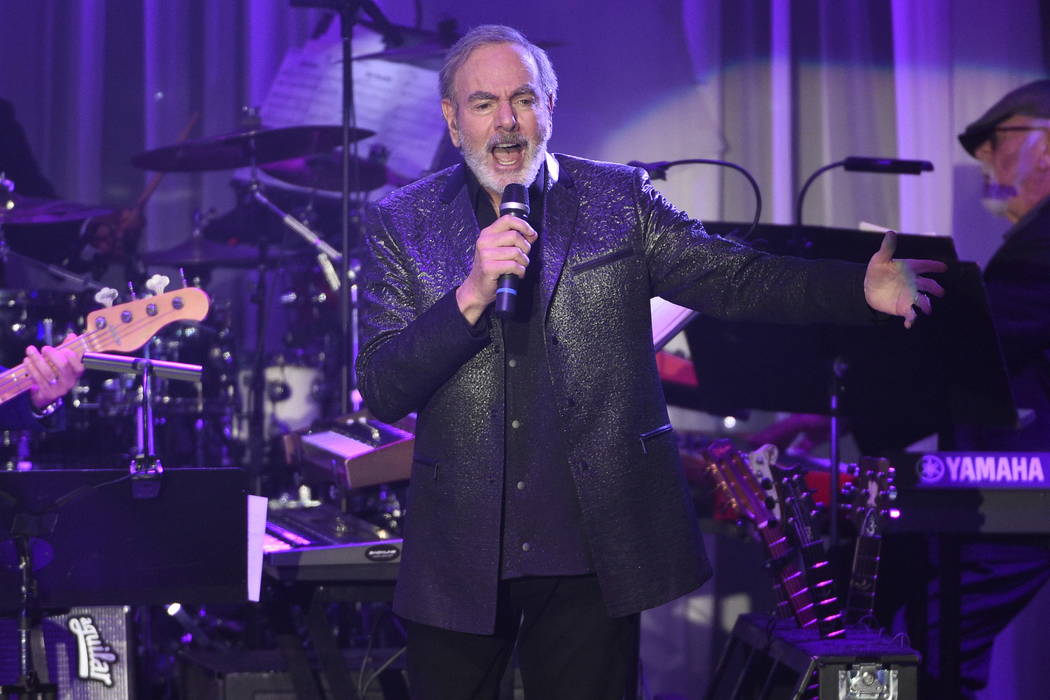 Neil Diamond performs at the Clive Davis and The Recording Academy Pre-Grammy Gala at the Beverly Hilton Hotel in Beverly Hills, Calif., in 2017. (Photo by Chris Pizzello/Invision/AP) 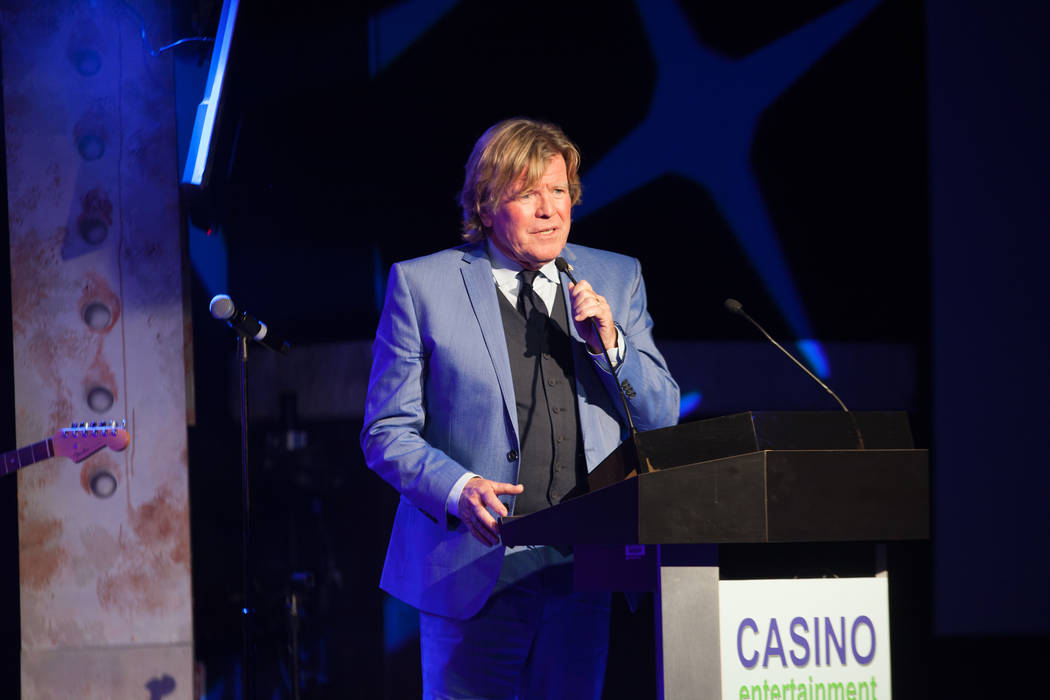 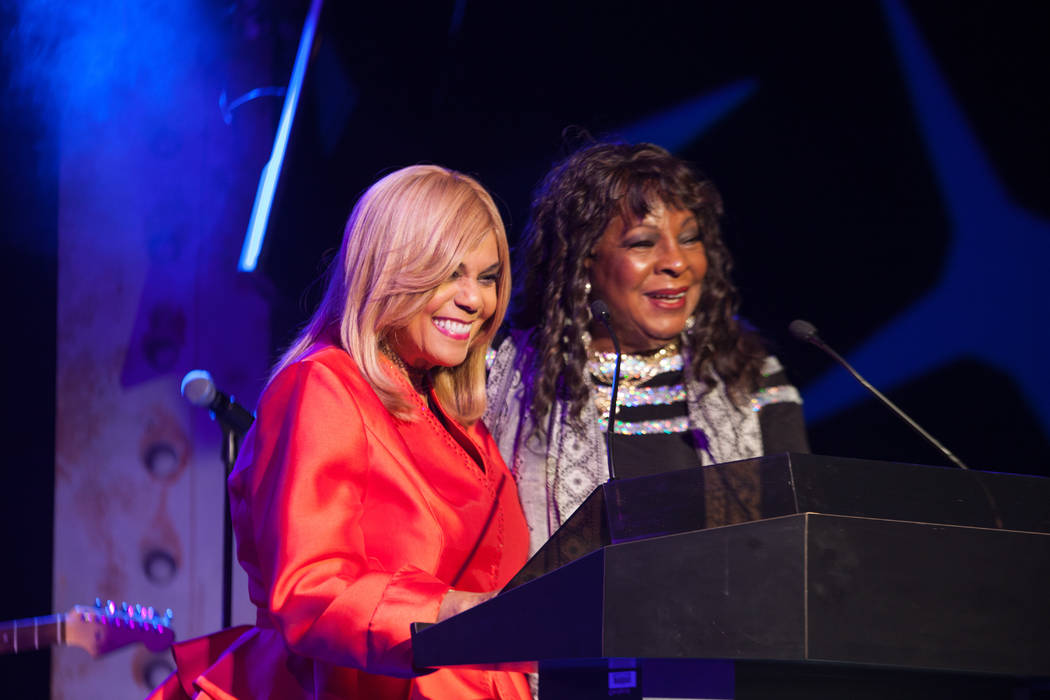 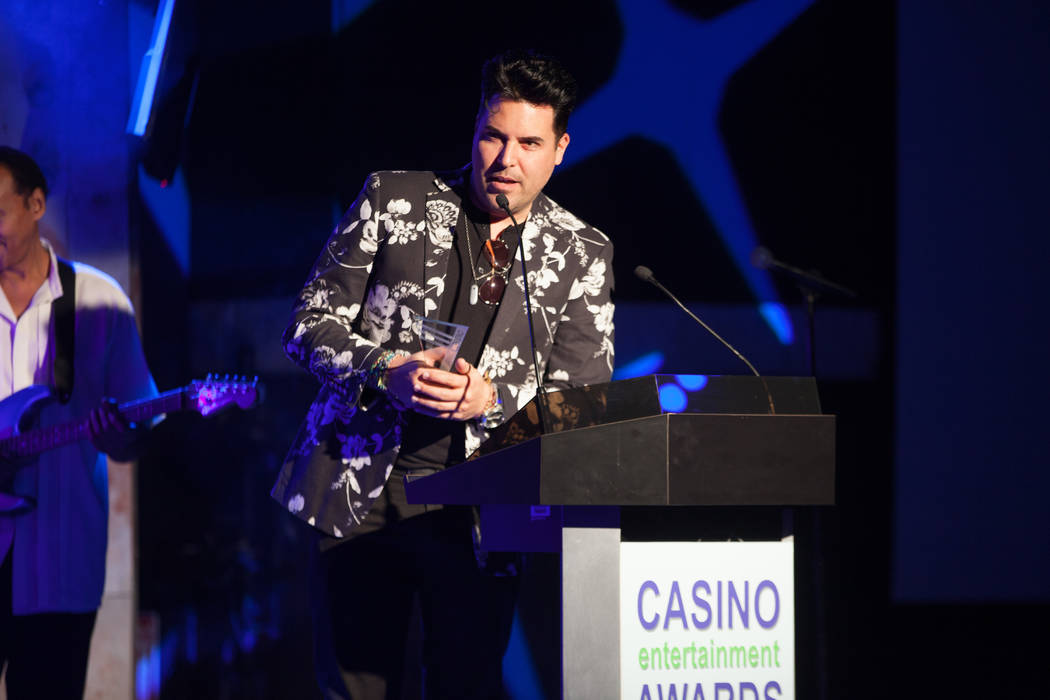 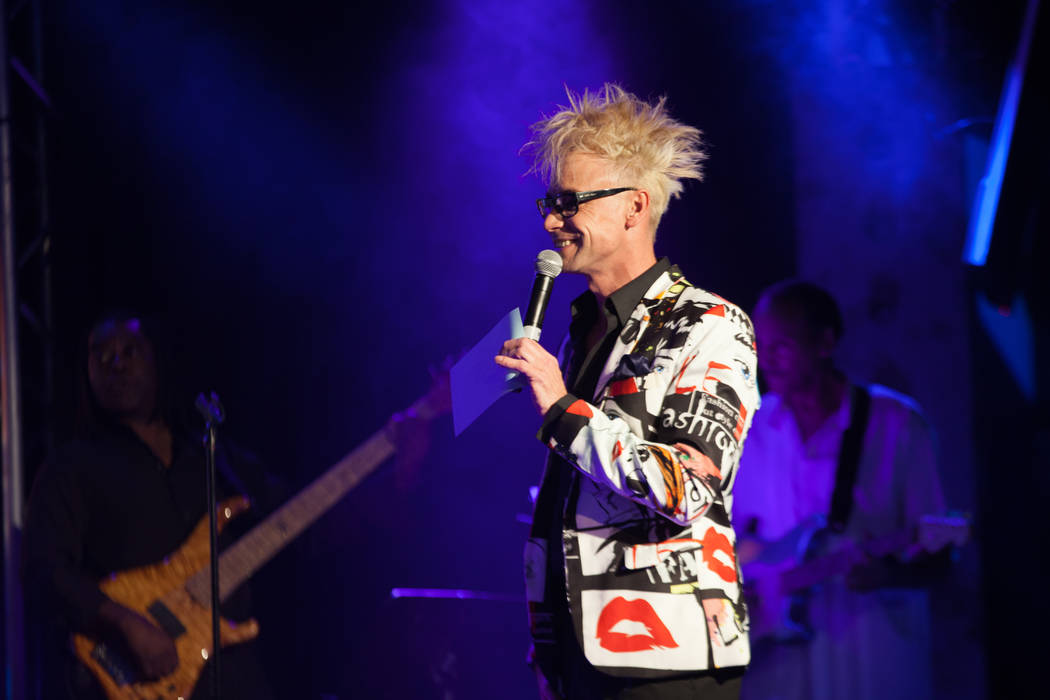 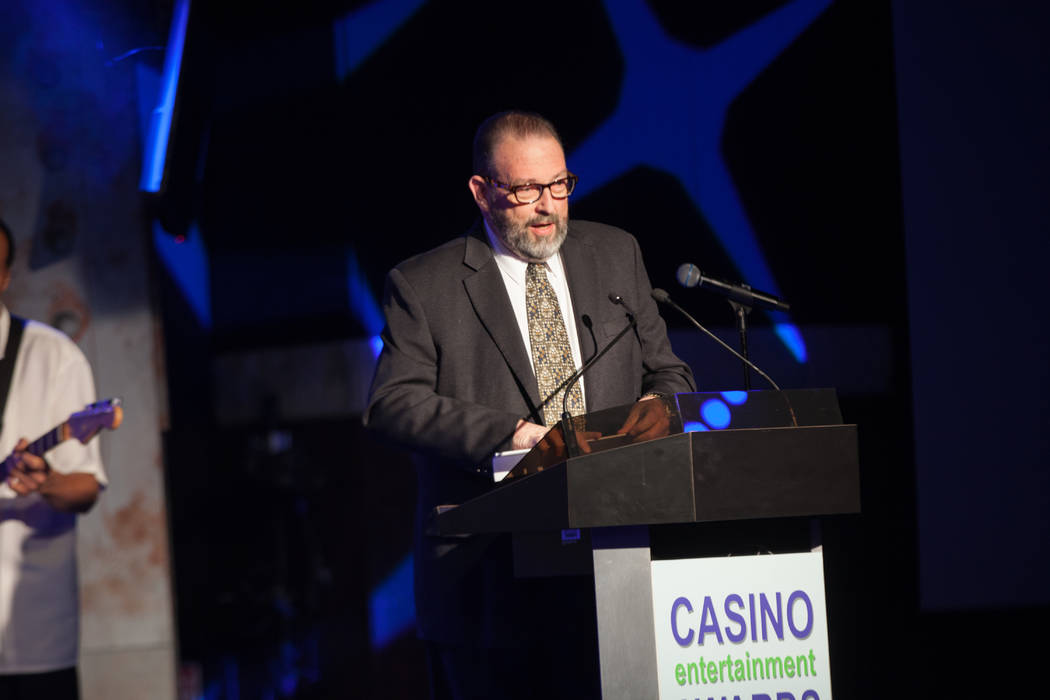 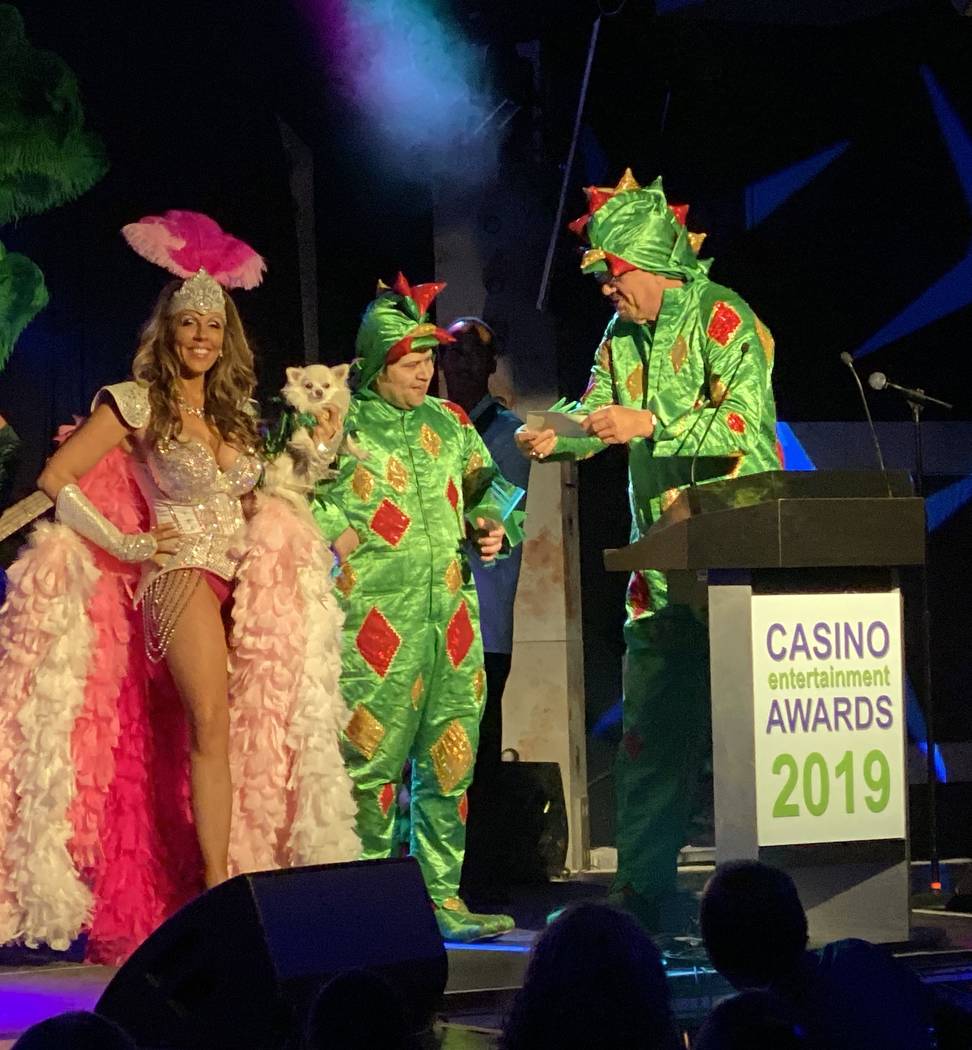 Neil Diamond has announced his retirement from touring, but not from his support of philanthropic causes.

The pop-music legend, who halted live performances in January 2018, is to be the honoree at the 24th annual Keep Memory Alive Power of Love Gala on March 7 at MGM Grand Garden Arena. (Tickets are on sale now at keepmemoryalive.org/power-of-love-2020.)

Diamond is not expected to perform at the event.

The pop and rock superstar announced his decision to stop touring after being diagnosed with Parkinson’s disease, one of the brain disorders treated at the Cleveland Clinic Lou Ruvo Center for Brain Health. KMA is the charitable arm of the Ruvo Center, and the Power of Love event has raised tens of millions of dollars over the years to fund the facility’s operations and its myriad initiatives to combat brain diseases.

Diamond’s last performance was Aug. 12, 2017, at the Forum in Los Angeles. After his Parkinson’s diagnosis, he called off scheduled shows in Australia and New Zealand as part of his 50th anniversary world tour.

Diamond, 78, has a history of performances on the Strip dating to 1976, when he was the first entertainer to open the then-Aladdin Theater for the Performing arts (today Zappos Theater). Diamond’s last show in town was at Mandalay Bay Events Center in 2015.

An array of contemporary artists to be announced will pay tribute to Diamond. The night will include the usual, impressive array of star chefs, a live and silent auction, and the awarding of the Keep Memory Alive Caregiver Hero Award.

“We’re honored to have the legendary Neil Diamond join us to celebrate his remarkable and wildly successful career and to bring awareness to the devastating diseases the Lou Ruvo Center for Brain Health researches and treats, including Parkinson’s,” said Keep Memory Alive Vice-Chairwoman and Co-Founder Camille Ruvo. Ruvo added that Diamond’s participation is especially important in the fight against Parkinson’s, as nearly 1 million American’s suffer from the disease.

Of legends and stars

The awards recognize outstanding casino artists and executives from across the country. Laugh Factory headliner Murray Sawchuck, who brought about half-dozen stage jackets to the show, hosted.

Penn Jillette, in introducing the Casino Comedian of the Year award, showed up in his Pop the Magic Dragon suit — which is the same design as Piff’s. Jillette said, talking of awards shows, “What I love is you have NO IDEA who is going to win. It’s always kept a tight secret.” Piff also wore the dragon suit, and was the only comedy nominee in the room.

Paris Theater, which has been expected to host a new production show, is instead reportedly turning to a headliner strategy for 2020. The venue, which has been without a production show since “I Love the 90s” went dark last December. The hot-selling “America’s Got Talent Live!” takes over the venue from Nov. 7-10, with Season 14 champ Kodi Lee headlining with finalists Detroit Youth Choir, comedian Ryan Niemiller, dance group V. Unbeatable and violinist Tyler Butler-Figueroa …

There are no plans for a formal media night for Excalibur headlining magician Hans Klok, cruising along at Thunderland Showroom. The reasoning: Klok’s viability likely wouldn’t be moved one way or the other with a formal opening. The Dutch star welcomed his buddy Criss Angel for the third time last Tuesday …

Trumpet great Joey Pero, late of “Bandstand” on Broadway and a Las Vegas favorite before then, is in the “Jesus Christ Superstar” touring company. the show performs at Smith Center Nov. 5-10, and Pero and some of the band mates are planning to perform at The Composers Showcase of Las Vegas at Cabaret Jazz on Nov. 6 …