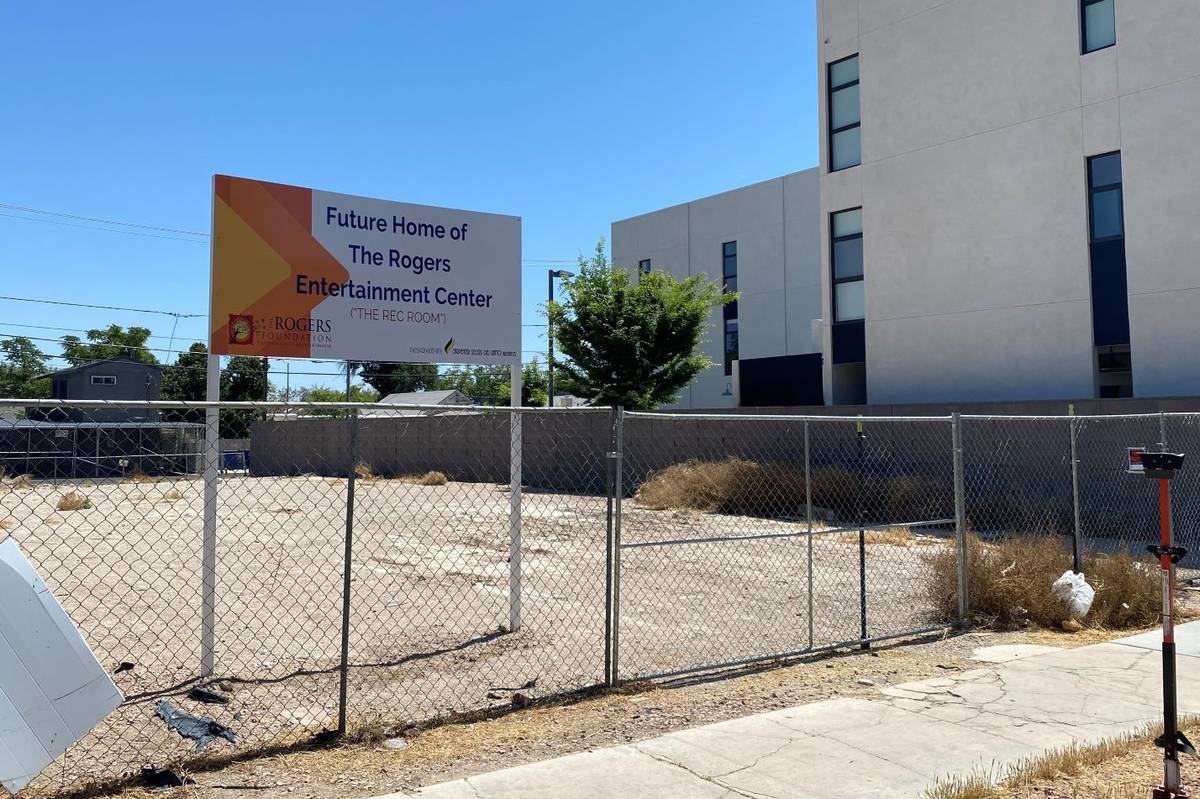 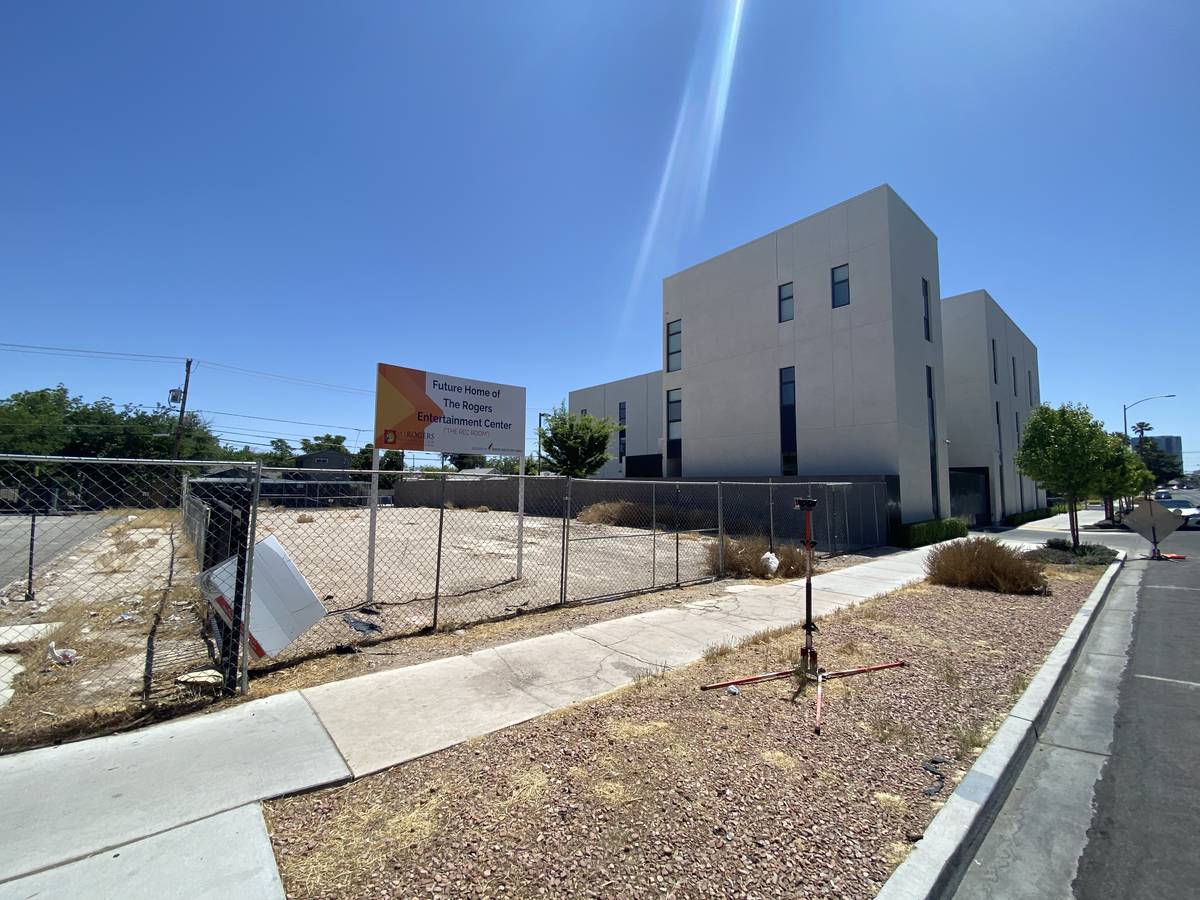 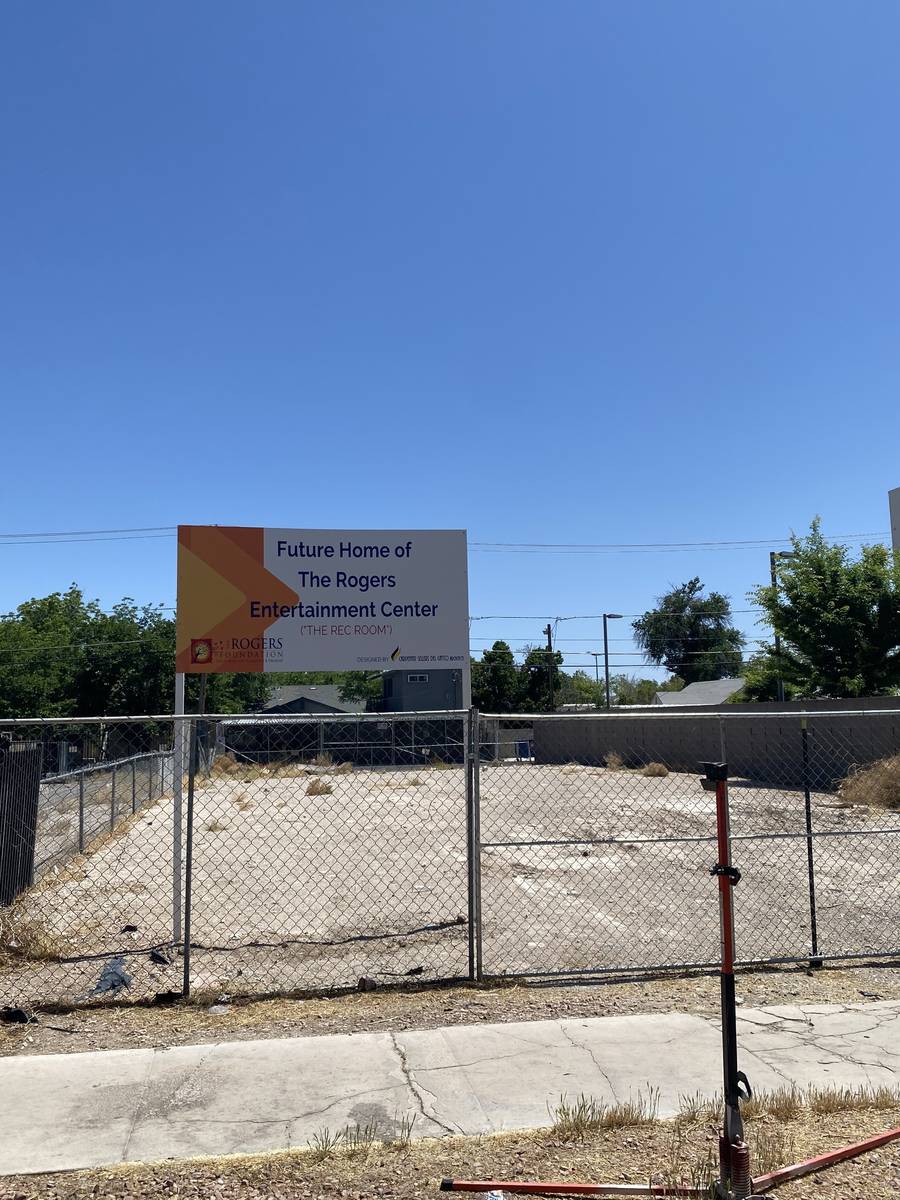 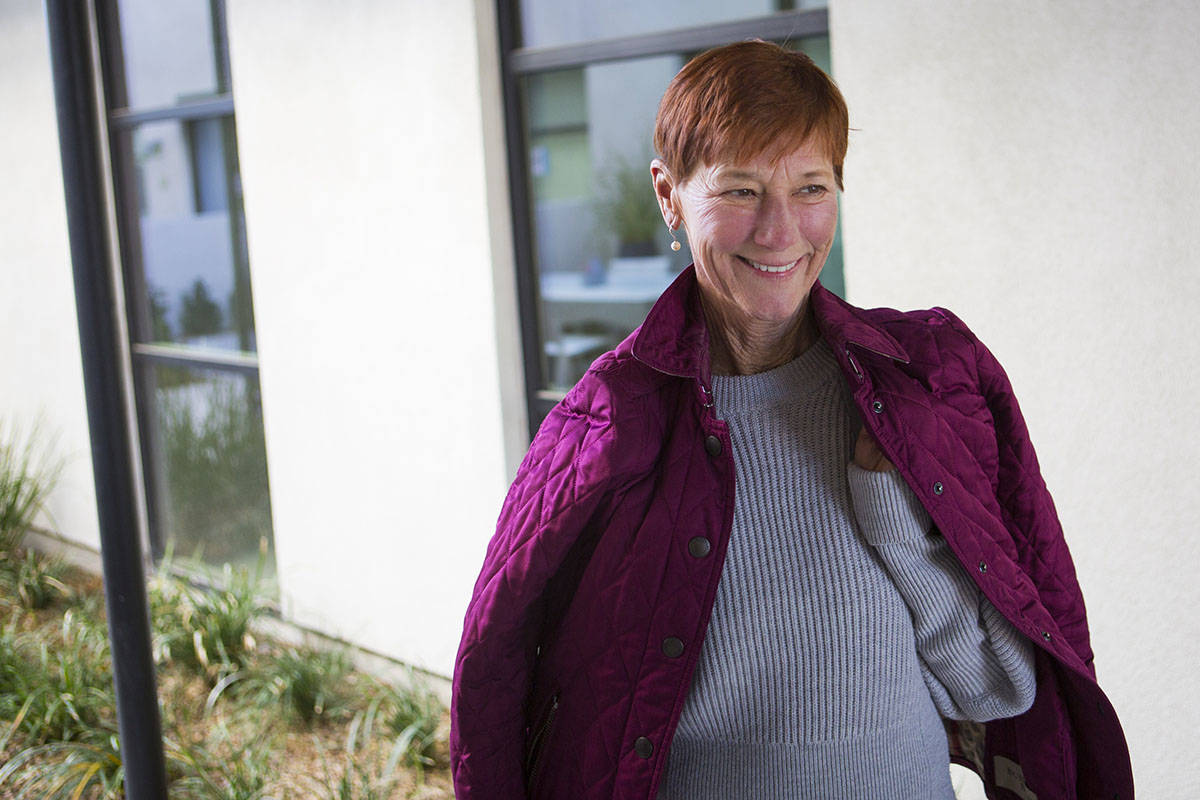 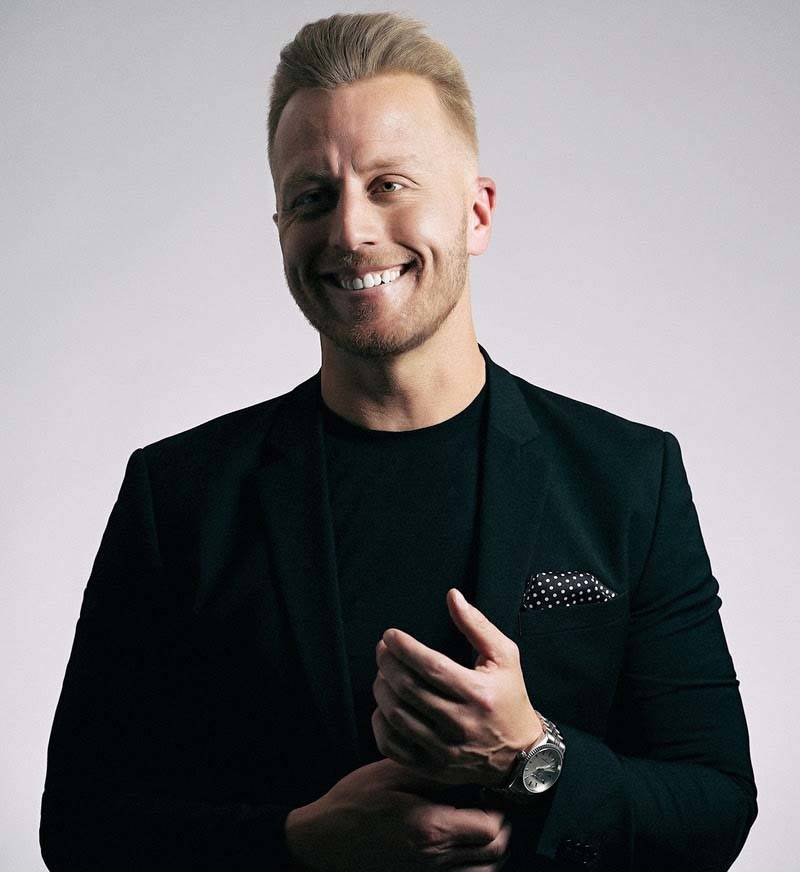 Kip Kelly had signed on as the creative director for the Rogers Entertainment Center, which will be built in downtown Las Vegas. (The Rogers Foundation)

Approved by elected officials and fully funded is a good place to be. So is downtown Las Vegas, if you’re a new theater to be open within a year.

The project temporarily titled the Rogers Entertainment Center is moving to a fall groundbreaking and an opening of mid-2022. The 14,000-square-foot facility is a few paces from The Writer’s Block book store and coffee house on the corner of 6th Street and Bonneville Avenue.

It’s an empty lot, for now, with a lot of potential. The name is yet-determined, and it won’t be “The Rec Hall,” as the sign on the parcel reads. That’s shorthand for Rogers Entertainment Center, but not the formal name.

The backer is The Rogers Foundation, the nonprofit headed up by Beverly Rogers and established by her late husband, media mogul Jim Rogers. The project was folded into an announcement Thursday that longtime Las Vegas entertainment exec Kip Kelly had signed on as the venue’s creative director.

Kelly will oversee an array of tasks, including operations and programming, at the venue. He said Thursday that while the Rogers Entertainment Center will occasionally rent out the space, he and Rogers will work to develop original productions and projects.

“We need to be involved in the programming of the venue,” Kelly said. “We plan to run seven nights a week as an independent theater and black-box theater. To do that, we will need to be directly involved in development.”

He declined to affix a price tag to the venue.

Rogers said in a statement, “Kip’s breadth of knowledge and entertainment experience combined with his unbridled enthusiasm for creative collaboration make him the perfect choice to shepherd the vision for this project.”

Jim Rogers, who died of cancer in June 2014, founded Sunbelt Communications and owned KSNV Channel 3 for 30 years. Over the decades he was a force as a businessman and philanthropist in Southern Nevada and throughout the West. He was the chancellor of the Nevada System of Higher Education from 2005-2009, famously accepting an annual salary of $1.

In 2013, Jim Rogers gave $10 million to the Black Mountain Institute, UNLV’s graduate-level creative writing program. He donated hundreds of millions of dollars to universities, including $28.5 million to UNLV’s Boyd School of Law and $137 million to the University of Arizona College of Law, which was named in his honor.

Much of his $100 million estate was left to The Rogers Foundation, for schools in Clark County. He was also a famously passionate classic car buff, his Sunbelt Auto Collection numbering nearly 200 at its peak about a decade before his death.