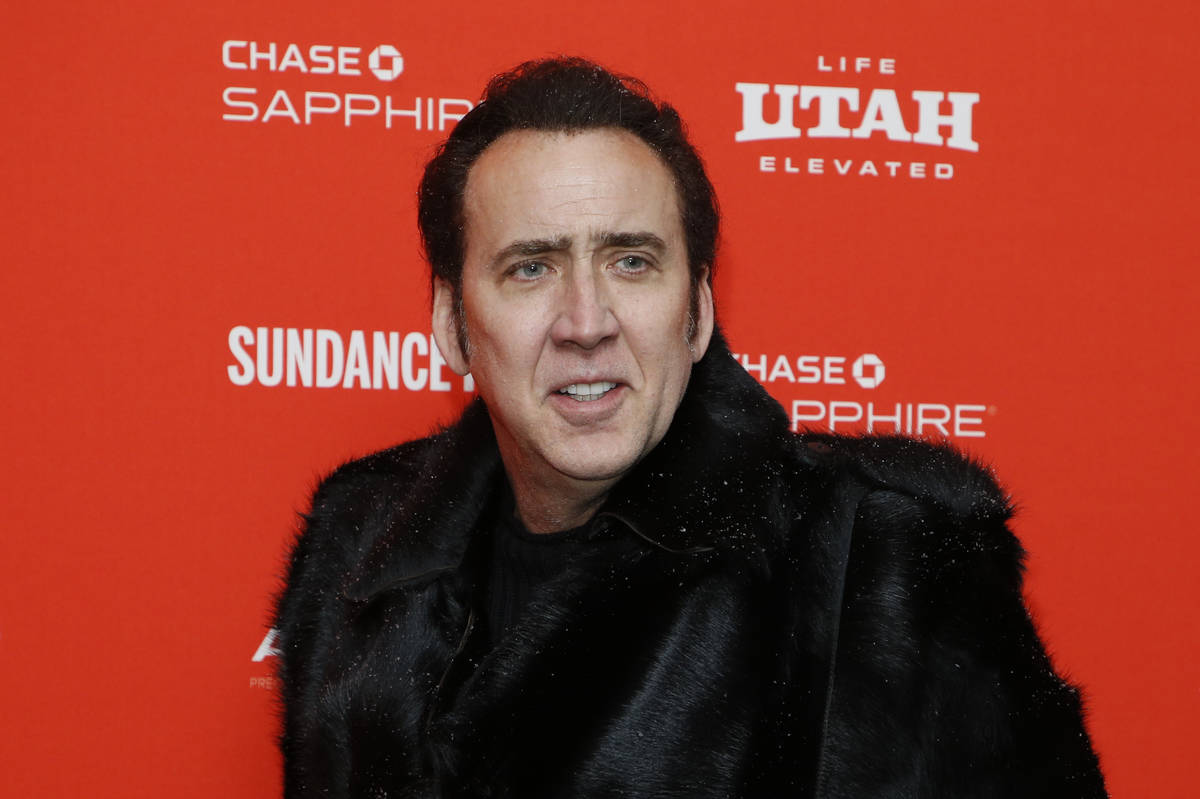 Actor Nicolas Cage poses Jan. 19, 2018, at the premiere of "Mandy" during the 2018 Sundance Film Festival in Park City, Utah. (Photo by Danny Moloshok/Invisio) 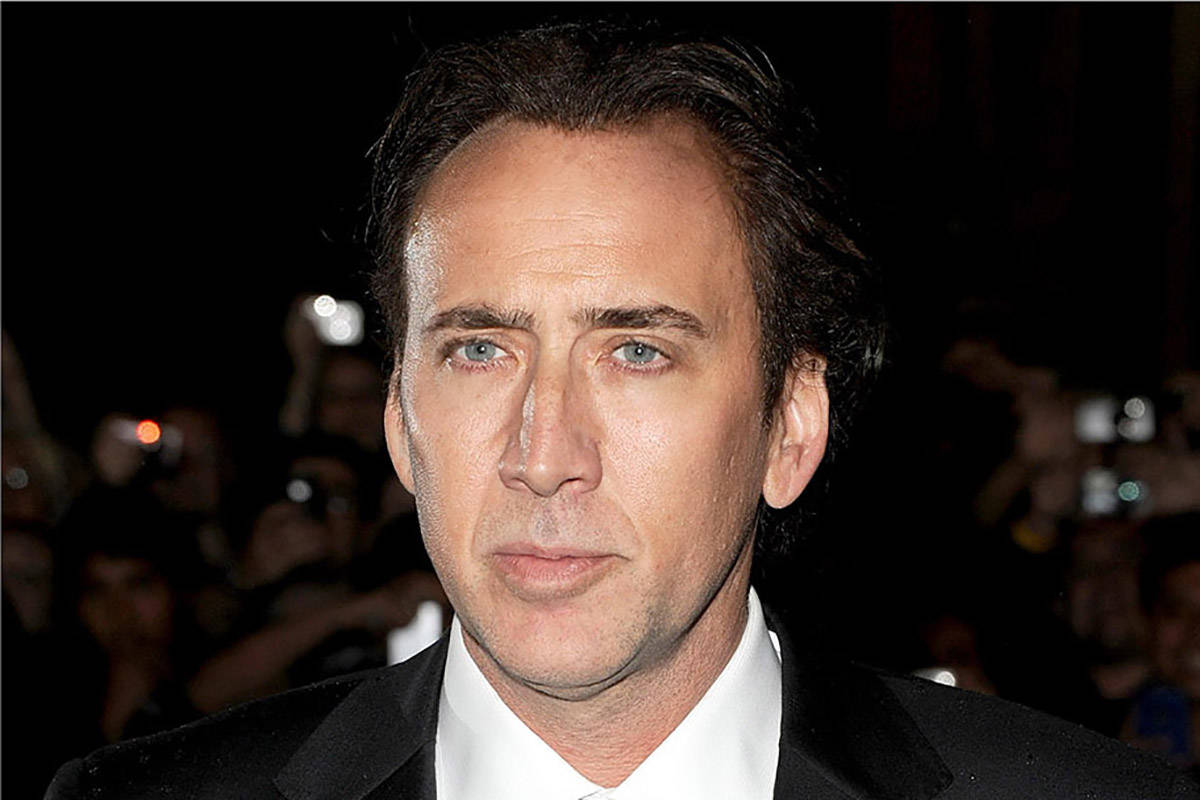 Nicolas Cage has set a trend of sorts. He’s been married for the fifth time, and again in Las Vegas.

Cage and 26-year-old Riko Shibata were married two days after Valentine’s Day, according to Clark County records. TMZ and Daily Mail have both reported the nuptials. Shibata took on Cage’s legal surname. His legal name is Nicolas Kim Coppola.

The 57-year-old Cage lives in Las Vegas. He announced the engagement in August after proposing over FaceTime to his girlfriend, who reportedly speaks little English and was shipped the couple’s engagement ring via FedEx.

Cage’s most recent marriage, to Erika Kioke, ended in annulment after four days in March 2019. The couple was married at Bellagio. His previous brides were Alice Kim, Lisa Marie Presley and Patricia Arquette. 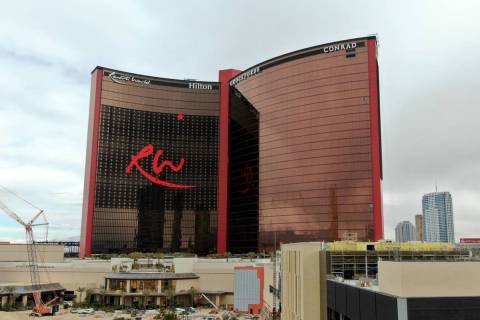