Keith Urban is closing his run at the Colosseum with a flourish. Urban welcomed his wife and A-lister Nicole Kidman to the stage in his penultimate show at the Caesars Palace theater. (Las Vegas Review-Journal) 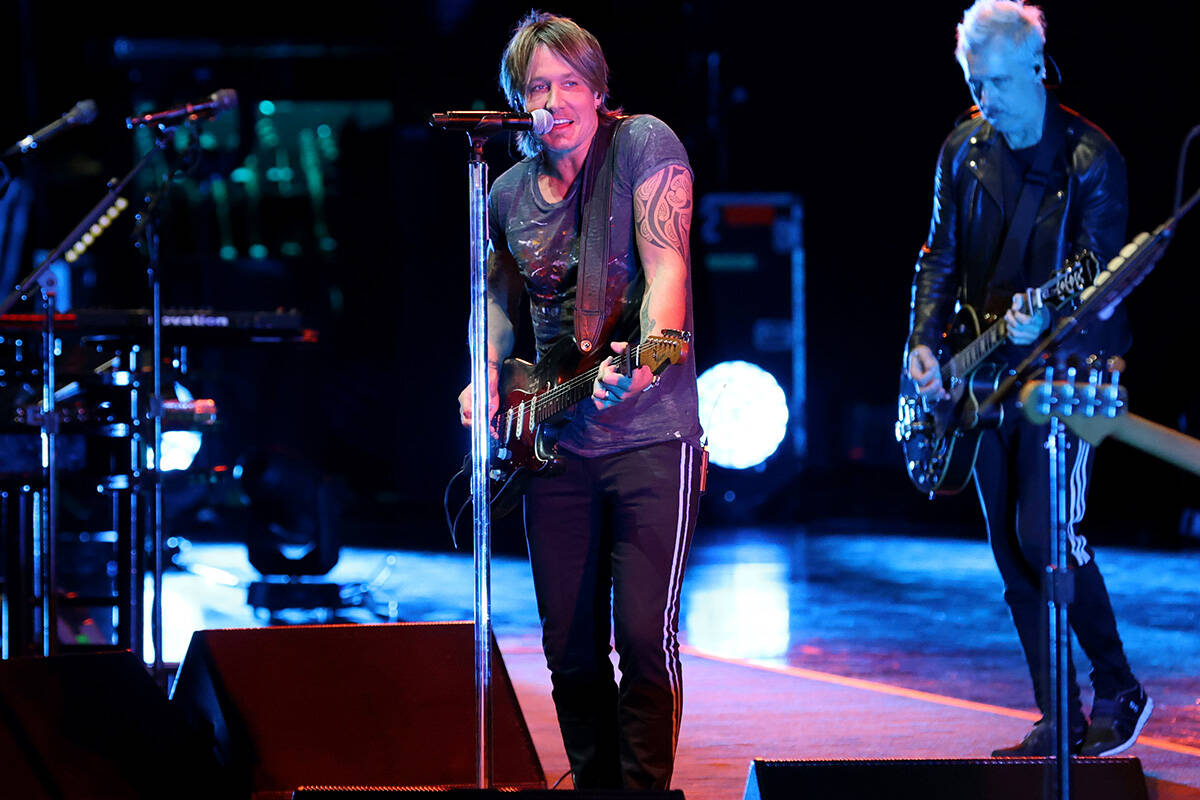 Caesars resident artist Keith Urban performs a sound check to 30 guitar students from Las Vegas Academy during a sound check before his show at the Colosseum Thursday, March 24, 2022. The students got a backstage tour, watched his sound check and one student jammed with him on stage during the sound check. (K.M. Cannon/Las Vegas Review-Journal) @KMCannonPhoto 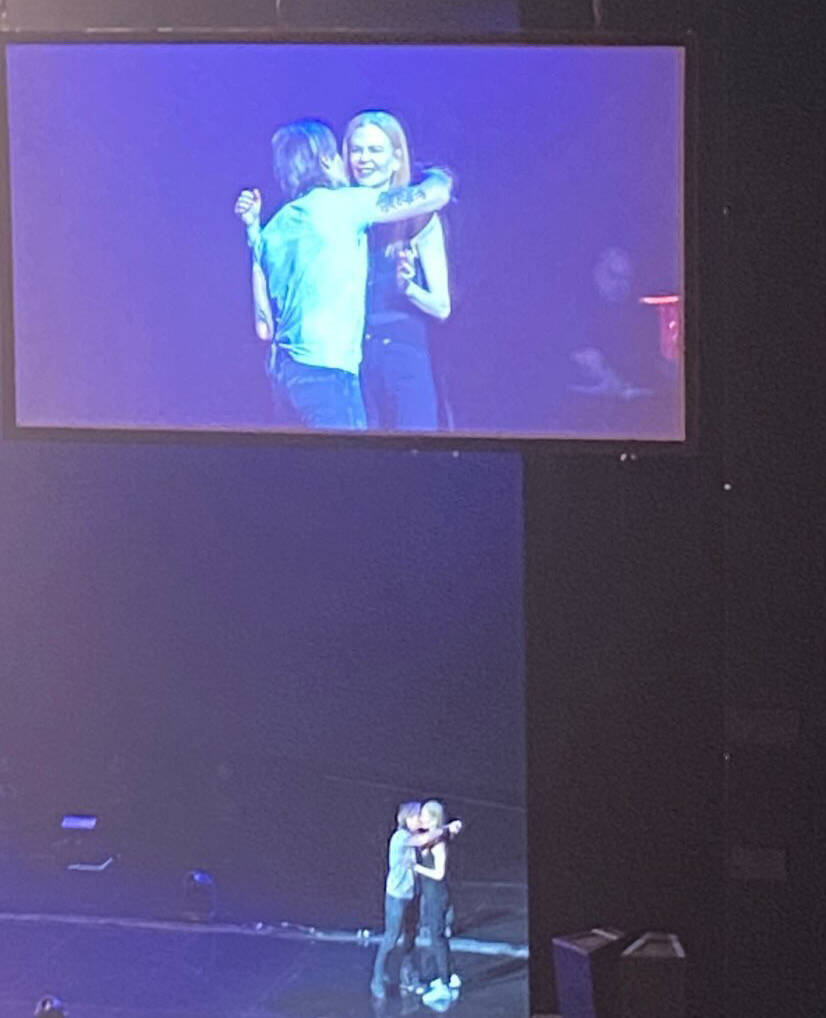 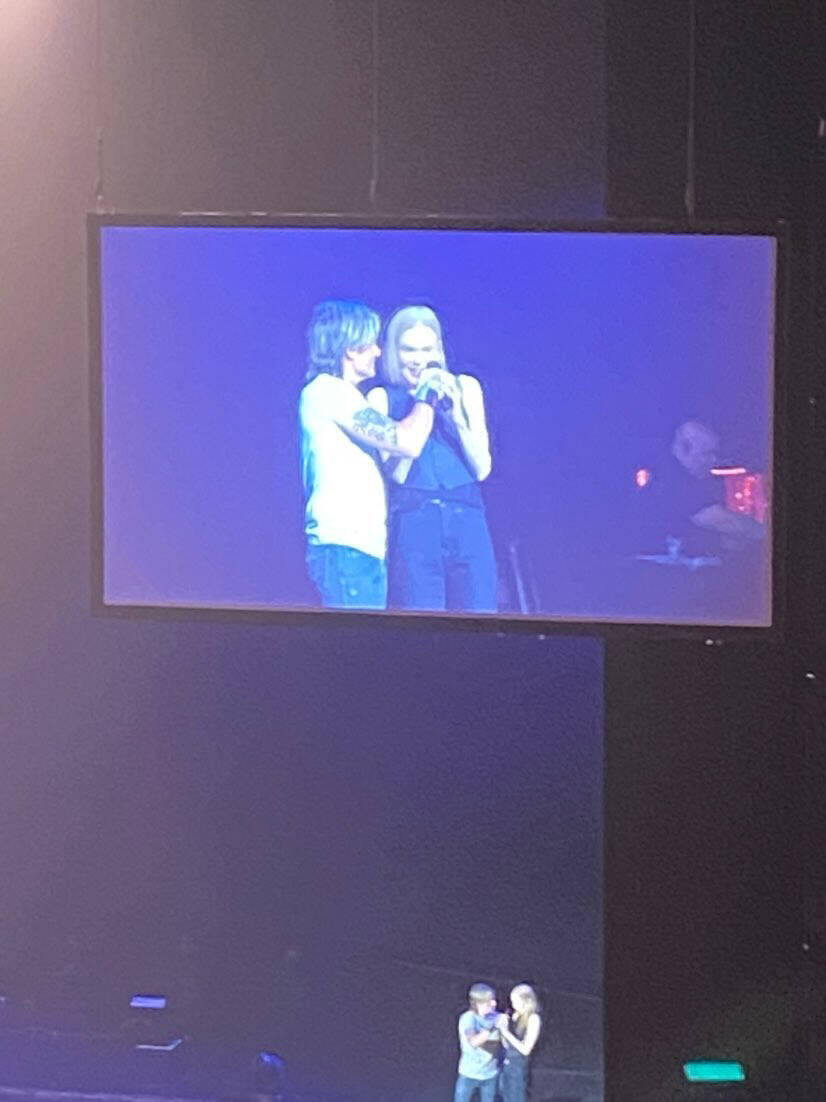 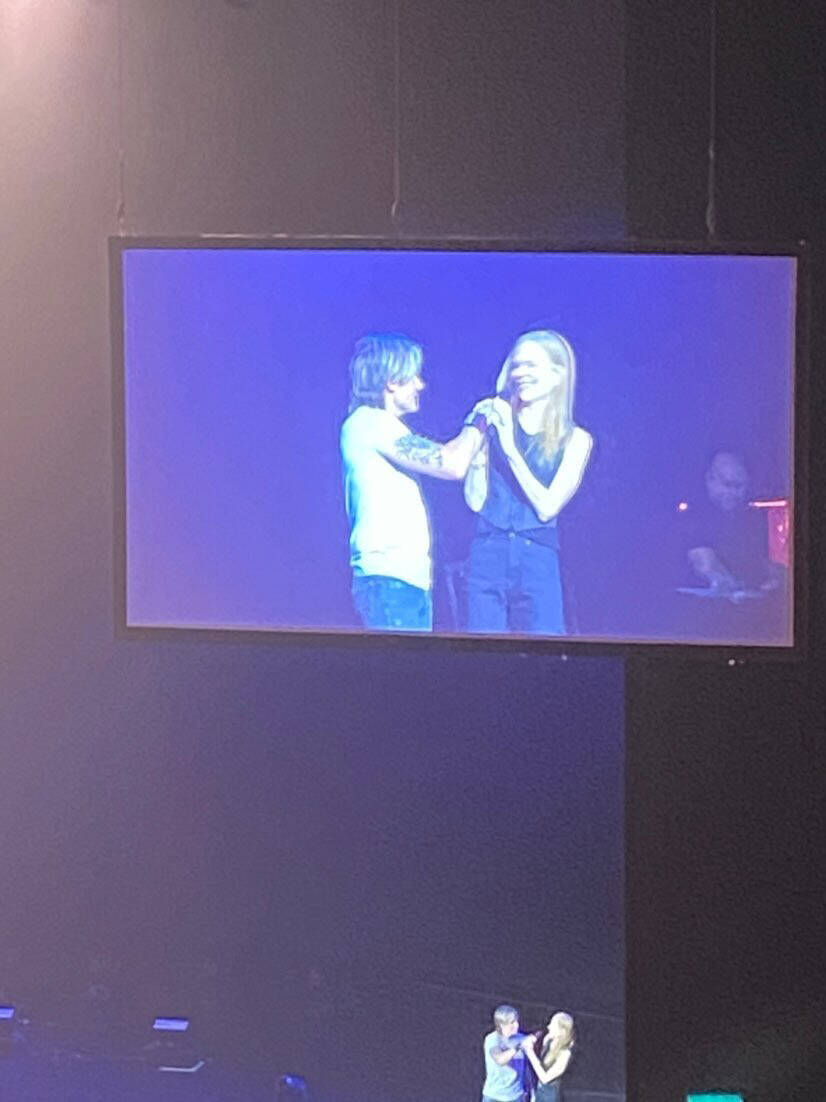 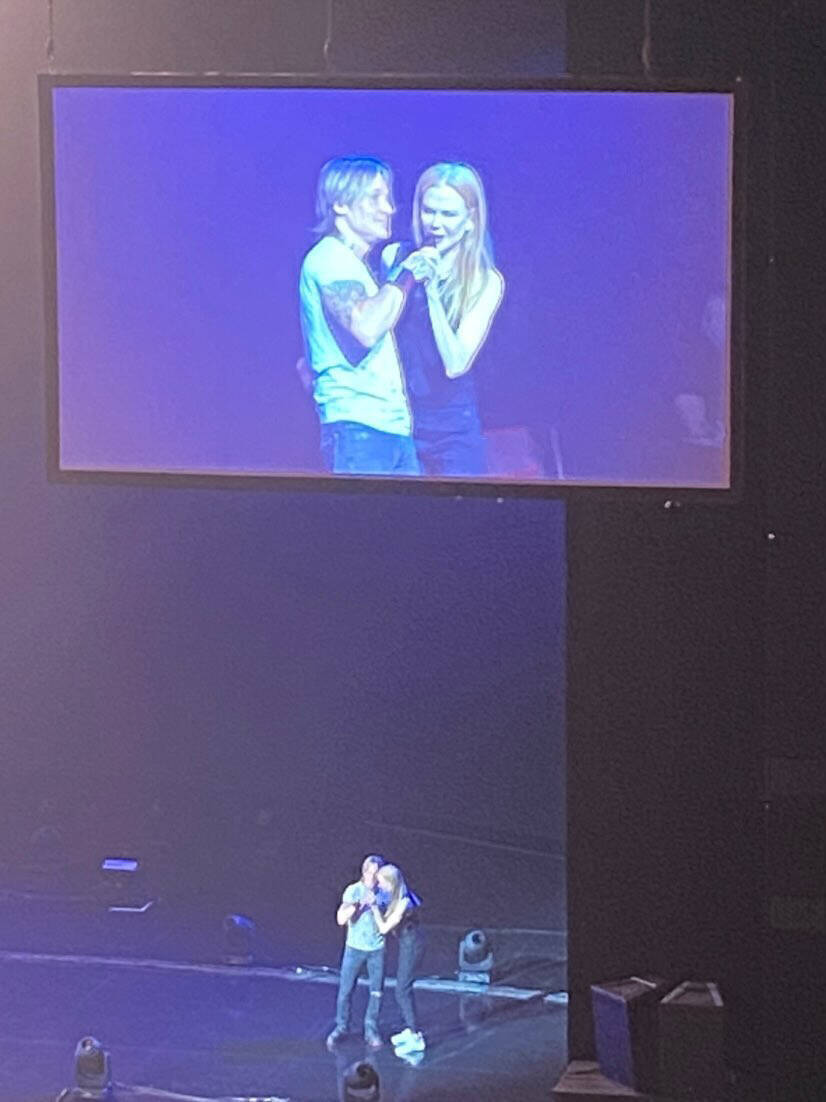 Keith Urban is closing his run at the Colosseum with a flourish. Urban welcomed his wife and A-lister Nicole Kidman to the stage in his penultimate show at the Caesars Palace theater.

Kidman joined the performance from house right/stage left, as Urban grabbed her hand. He asked her name and she said, “Nicole Urban.”

Kidman then said she was there to retrieve Urban’s jacket, which had dropped to the stage. He slipped it on Kidman as the crowd cheered. It seemed to be an attempt at a surprise gift as Urban said of her arrival onstage, “You jinxed it.”

Kidman was onstage for just a few seconds, but the crowd clearly loved the moment and cheered as she jogged offstage. Urban added as she departed, “Just a Saturday night in Las Vegas!”

Urban welcomed Kidman to the stage again for a few moments in his final show of his Colosseum run Sunday night. He asked a newlywed couple, identified on YouTube as Guy and Rebecca LaFleur, both members of the military. He serenaded the couple with the couple’s wedding song, “Making Memories For Us.”

As the couple was leaving the stage, Guy called out for Urban to “say hello to Nicole.” Urban said, “Tell her yourself,” and Kidman walked out to hug the newlyweds.

The shows close Urban’s residency on the Strip at least through the end of the year. He has no Vegas dates on the books. He kicks off his world tour June 17 in Tampa, Fla., and is on the road through December. Urban had added dates to his Colosseum residency to fill some of the shows Adele had canceled in January.