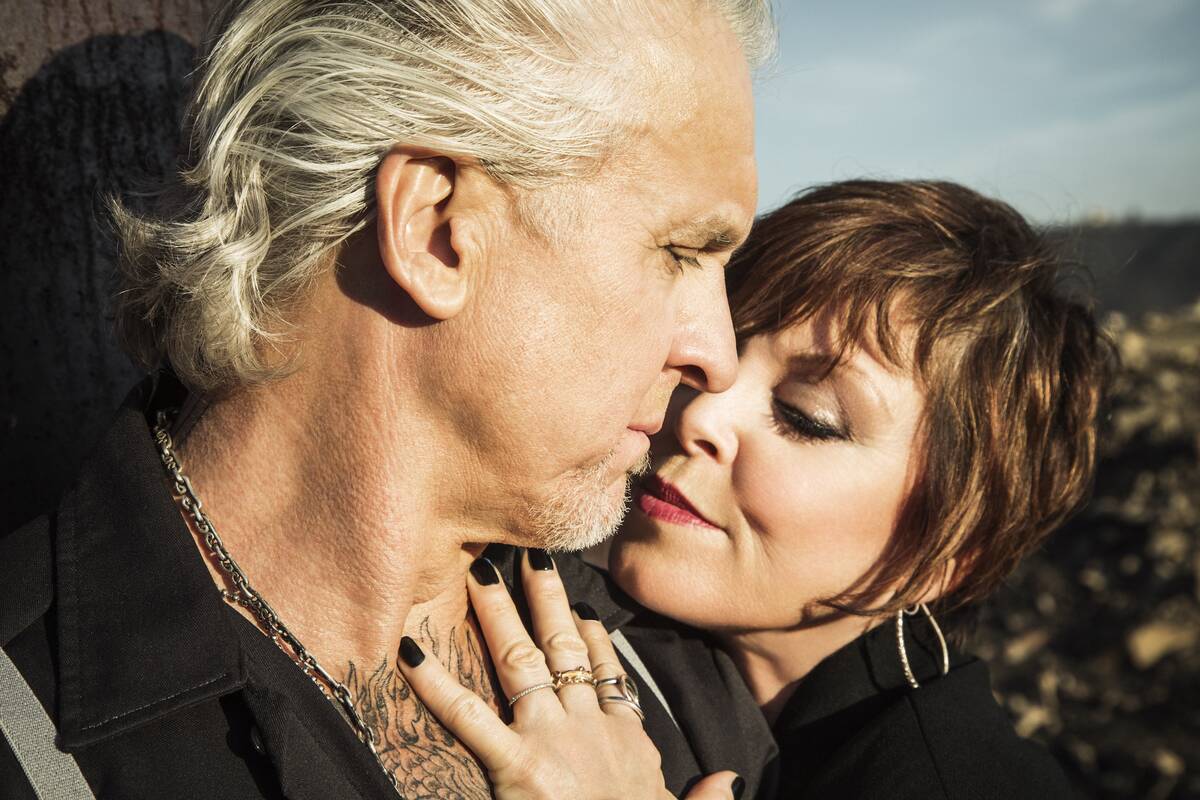 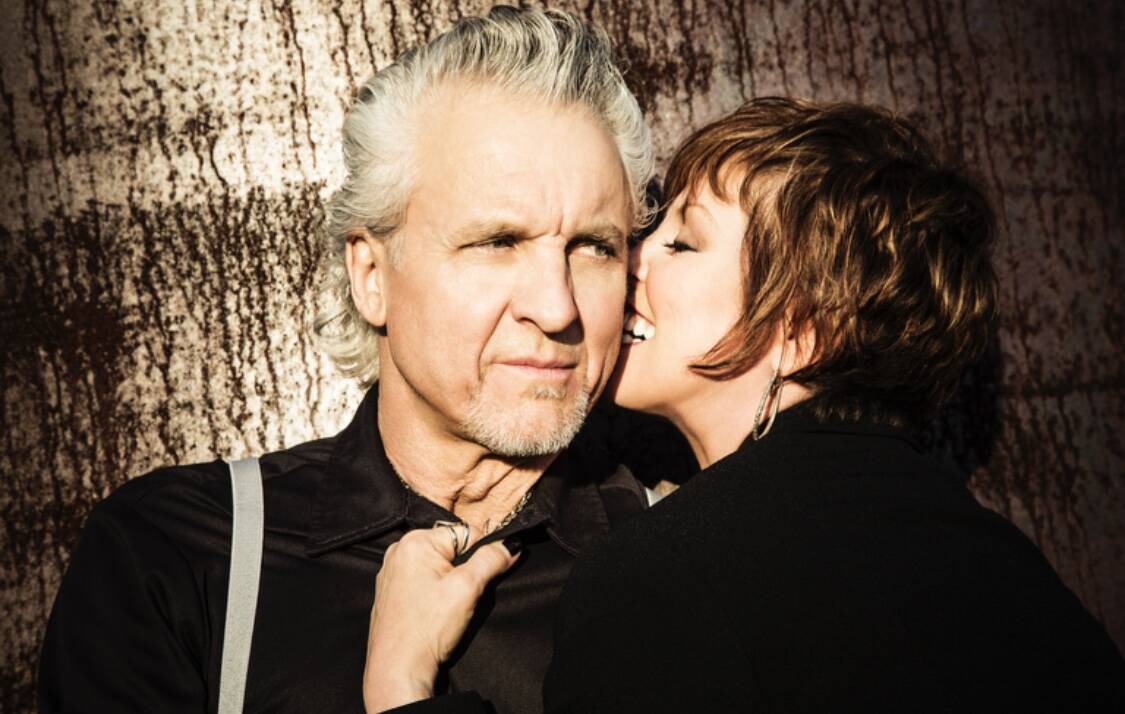 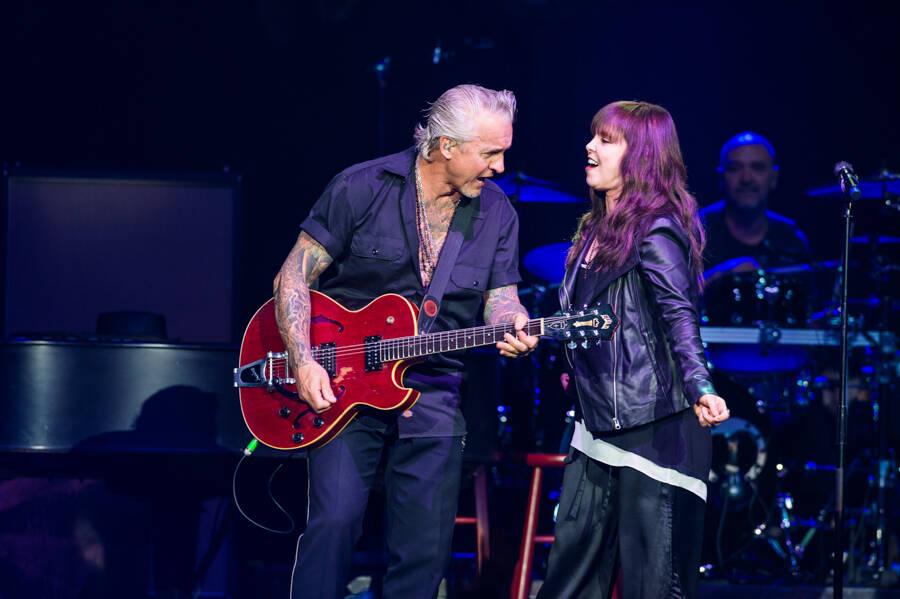 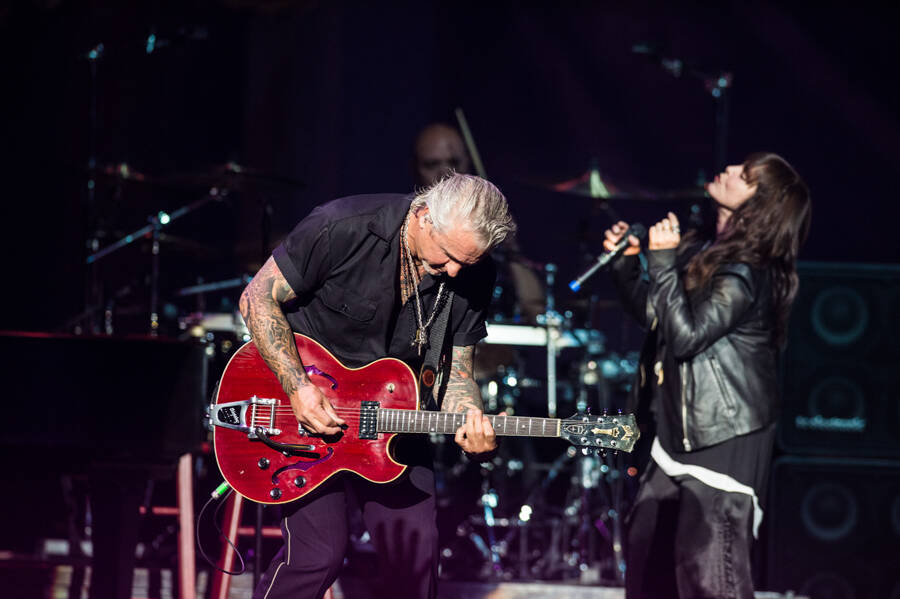 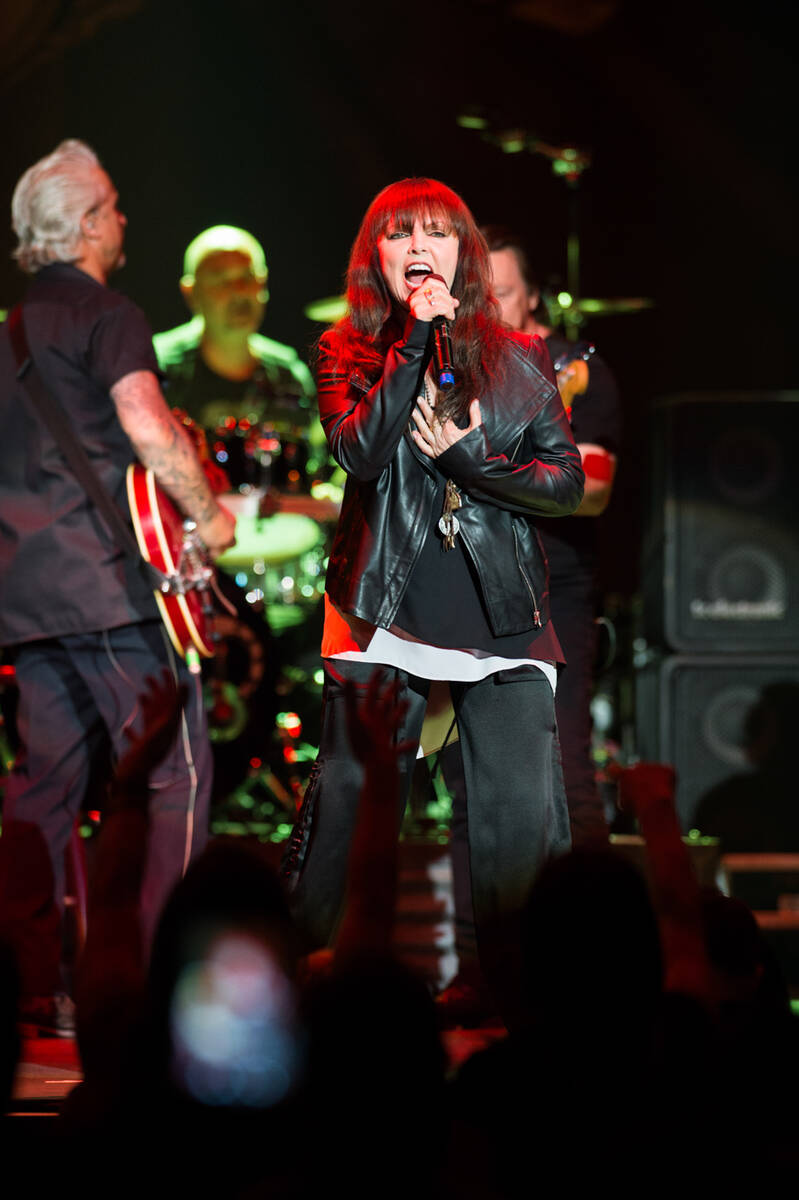 We expected Pearl Concert Theater to reopen with classic-rock acts. And it is so.

The husband-and-wife tandem are among the latest inductees to the Rock and Roll Hall of Fame. They are also the first headliners announced at Pearl since Billy Idol played the venue March 14, 2020, and the first booked under the hotel’s San Manuel Band of Mission Indians ownership.

The concert is the first in a series for the Palms and booking partner Live Nation, which also signed acts to the theater when the hotel was owned by Station Casinos.

Benatar and Giraldo play iHeart Radio Music Festival set for Sept. 23-24 at T-Mobile Arena. The couple is marking their 40th wedding anniversary this year. They have been continual artistic collaborators, through Benatar’s commercial heyday in the 1980s, when she issued such hits as “We Belong,” “Invincible,” “Love Is A Battlefield,” “Promises In The Dark,” “We Live For Love,” “Heartbreaker” and “Hell Is For Children.”

Benatar has referred to her fan favorites as “The Holy 14.” In an interview from 2019, she said, “These are songs that maybe were vintage that do hold up, and when we play them because they still make sense to us. We don’t play anything that doesn’t make sense. We won’t play them if they are comprising us in any way, or it feels uncomfortable, or sometimes some of them are a little too juvenile.”

Benatar and Giraldo have performed at several Vegas venues, including twice previously at the Pearl, in March 2017 and also co-headlining with Cheap Trick in June 2013.

Benatar was marketed individually early in her career. But over the years, Giraldo, a highly regarded guitarist, writer and producer, has been afforded co-billing in the couple’s ventures.

Among Giraldo’s many achievements, he was guitarist, bassist and producer for Rick Springfield’s “Jessie’s Girl” and “I’ve Done Everything or You” singles from his 1981 “Working Class Dog” album.

Also that year, Giraldo was the first guitarist to appear on MTV, on the premiere of Benatar’s “You Better Run” video. That clip was the second video ever to air on the network. The first was “Video Killed The Radio Star,” by the Buggles. The techno-pop tune does feature a bass, but for rock ‘n’ roll purposes, Giraldo wins.