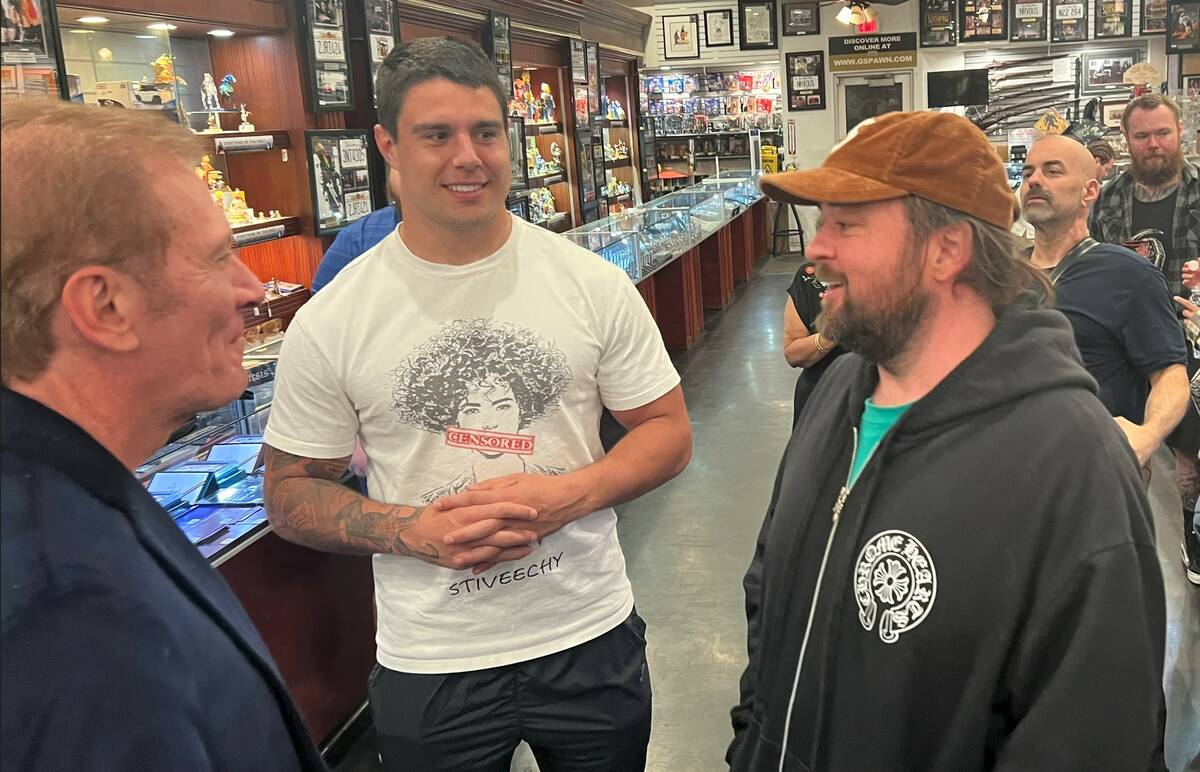 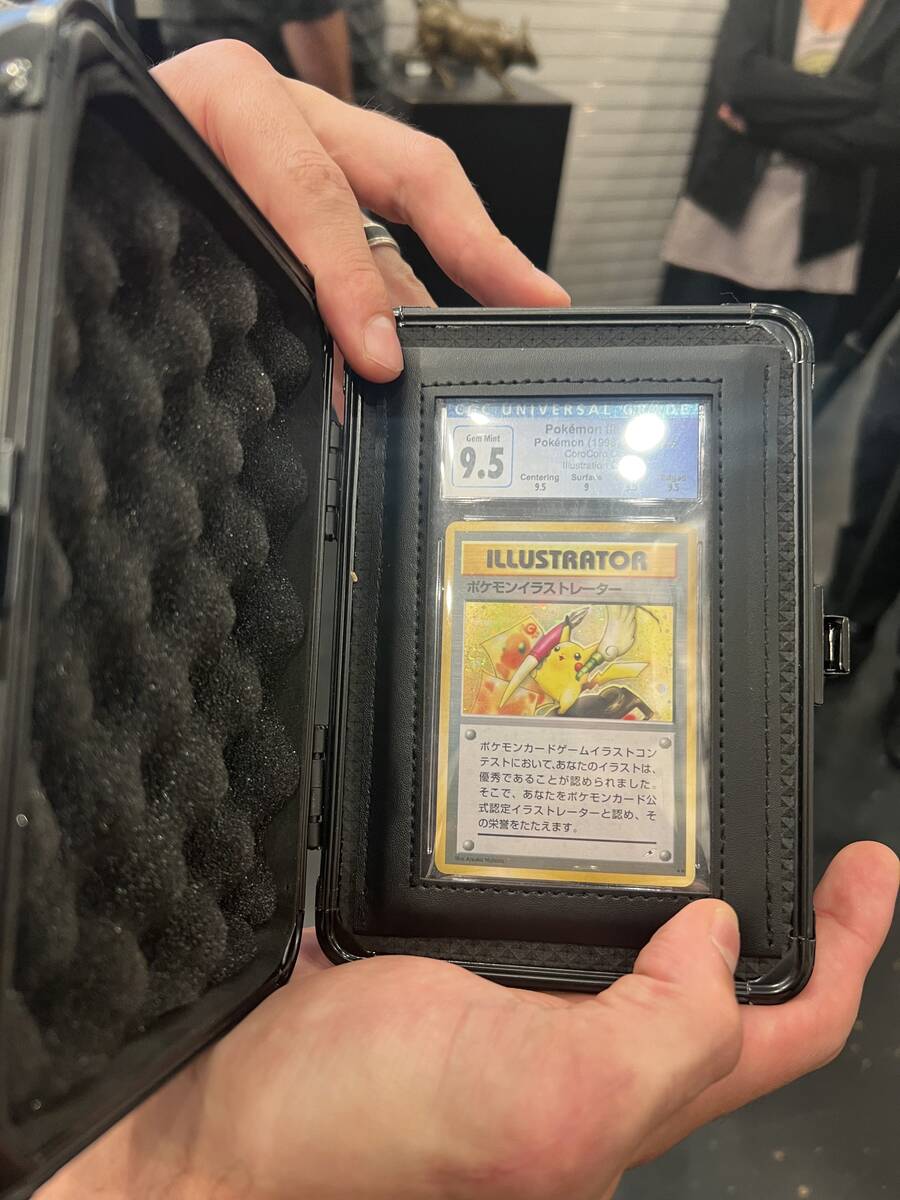 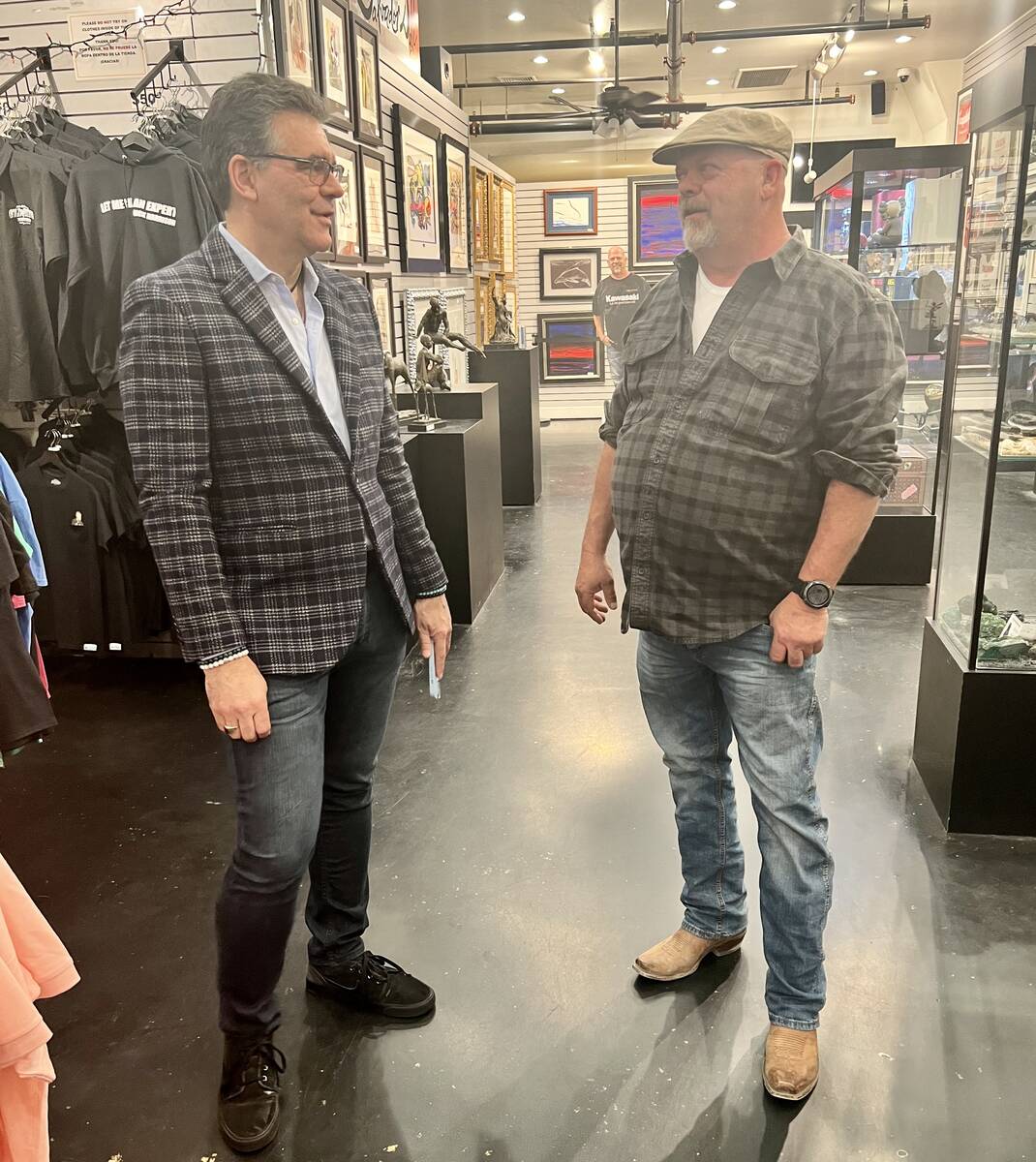 Austin “Chumlee” Russell looked at the item and quickly assigned a value.

The little artifact with a big price is Raider linebacker Blake Martinez’s 1998 Pokémon Illustrator promotional card. This is like gold, or even better, in the Pokémon-collection culture. Only four have ever been made. Pokémon cards that have issued eight copies have sold for $500,000.

Martinez was asked, what is this thing worth, really?

Martinez has put the card up for auction on the Goldin collectibles website. The bid at this writing is $360,o00. Auction officials say they expect it to climb into its 7 p.m. Saturday closing.

The seventh-year linebacker out of Stanford signed to the Raiders’ practice squad on Oct. 4, after being released by the New York Giants. Martinez suffered a torn ACL in Week 3 of the 2021 season and was on injured-reserved the rest of the year.

At 28, Martinez started collecting these cards when he was 6.

“I got away from it, but then got back into it about three years ago,” Martinez said. “They were booming and I went, ‘I want to see what my cards are worth.’ But my threw them all our or gave them away.”

Undeterred, Martinez got back into the collecting game. “I met the right people, they told me, these are available to by, trophy cards, like this one,” Martinez said. “I said, ‘I’ve got to get back into it.’”

Free-agent linebacker Cassius Marsh (most recently with the Bears) and Giants defensive tackle Leonard Williams are into the craze.

“There might be a few others out there that I’m not aware of, yet,” Martinez said. “We’ll see where this goes. Hopefully, the bidding goes crazy. I can’t wait to see where it ends up.”