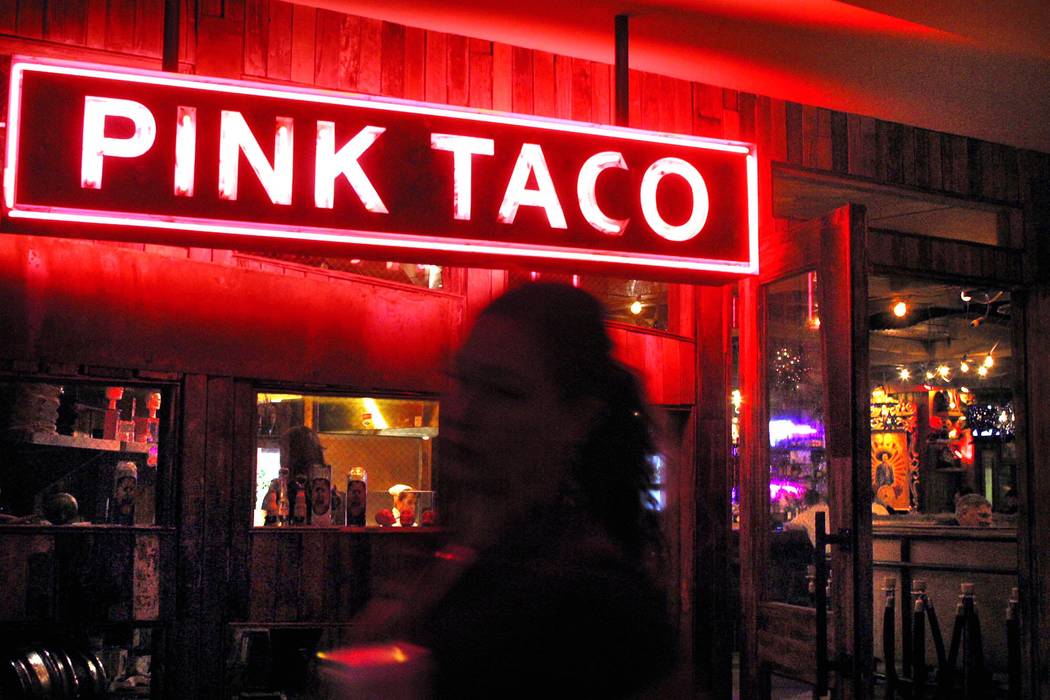 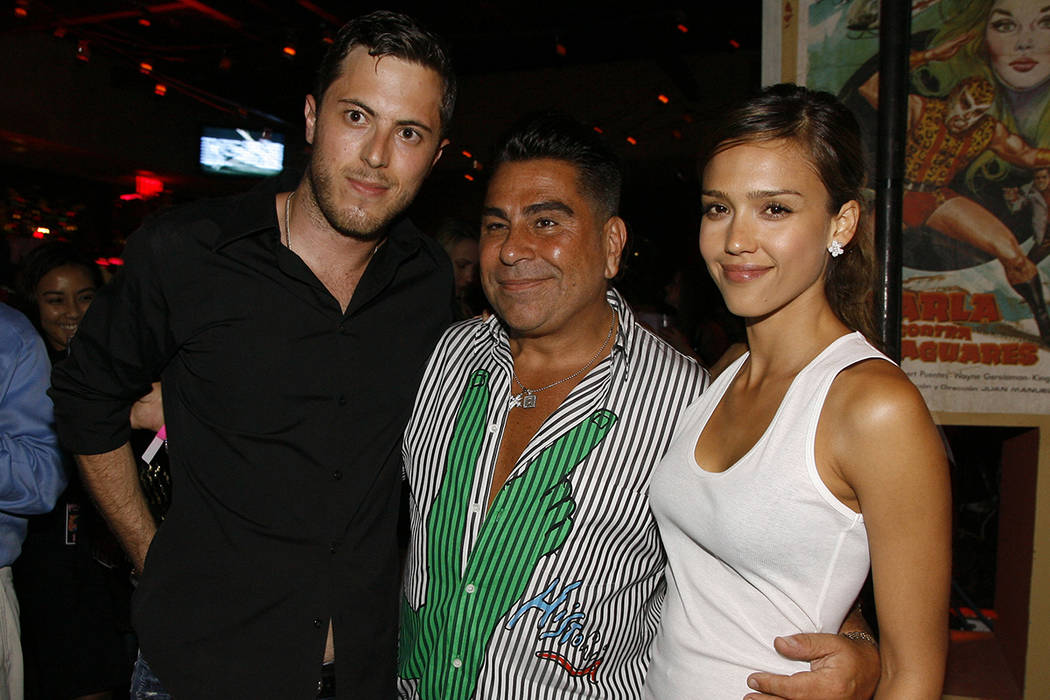 Harry Morton, who founded the Pink Taco restaurant chain and is the son of Morton’s Steakhouse chain founder and former Hard Rock Hotel owner Peter Morton, has died at age 38.

TMZ was first to report that Morton was found unresponsive at his Beverly Hills home and was discovered by a family member. Variety has reported that the Los Angeles County Sheriff’s Department confirmed Morton died at his residence Saturday afternoon. The Beverly Hills Police Department is investigating.

In a statement, Pink Taco issued a company statement, saying it was saddened by Morton’s death: “Harry was a visionary and restaurateur ahead of his time, and his contributions, both professionally to our brand and personally to those he worked with, were numerous. Our thoughts and condolences are with his family and friends during this difficult time.”

The younger Morton opened Pink Taco at Hard Rock Hotel, then owned by his father, in 1999. The restaurant this year celebrated its 20th anniversary. The restaurant will not survive the resort’s renovation and re-branding as Virgin Hotels Las Vegas in 2020.

Z Capital Partners, the largest shareholder of Real Mex Restaurants, purchased the Pink Taco brand in 2016. At the time of that transaction, Harry Morton was to continue to head up Pink Taco’s creative direction and brand’s marketing.