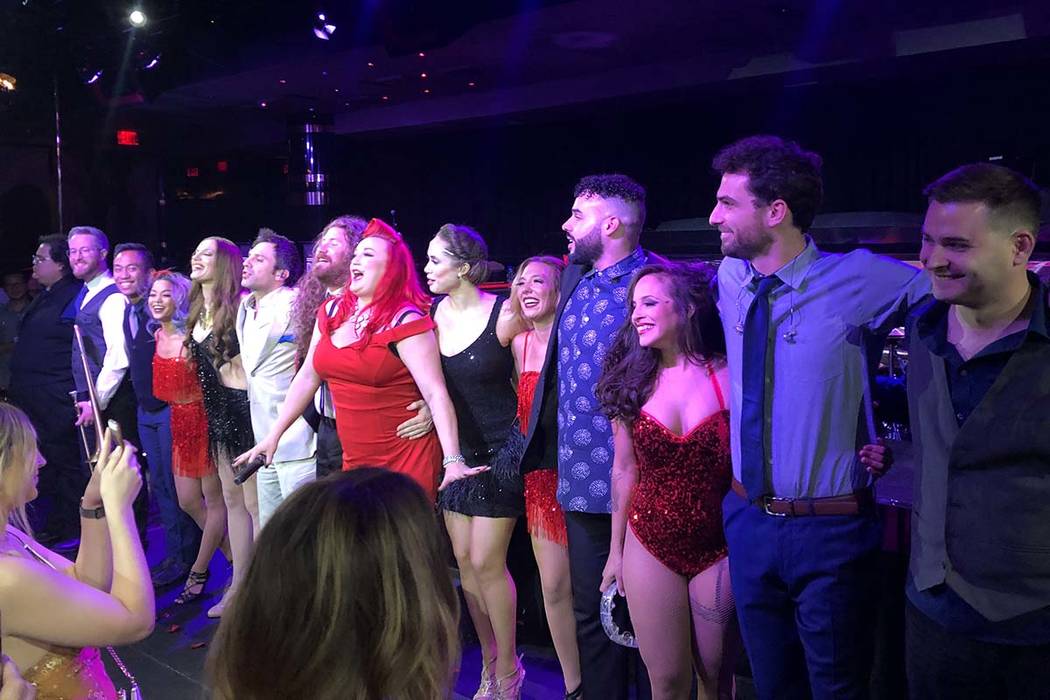 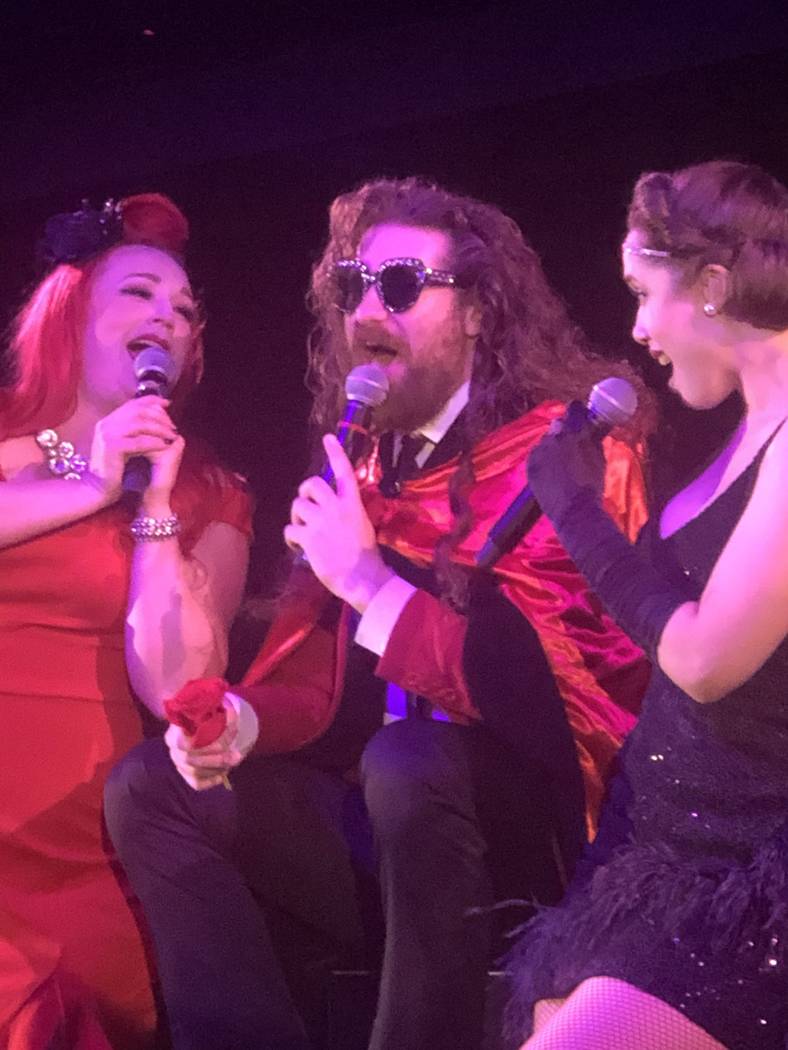 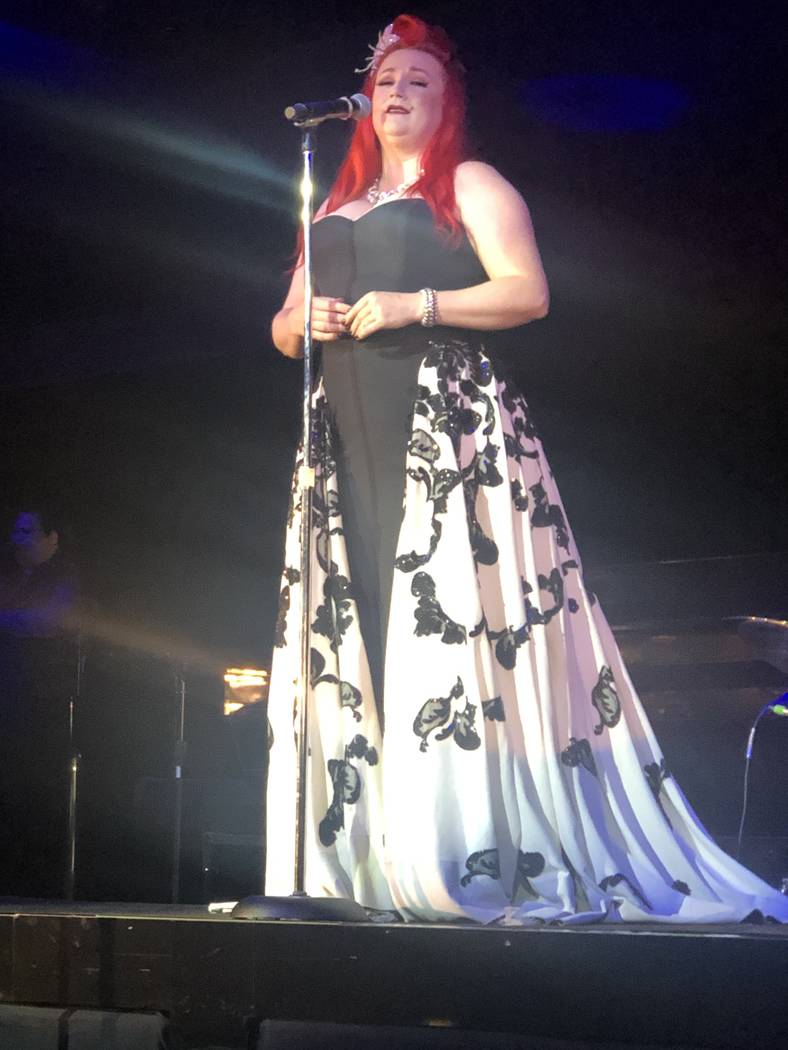 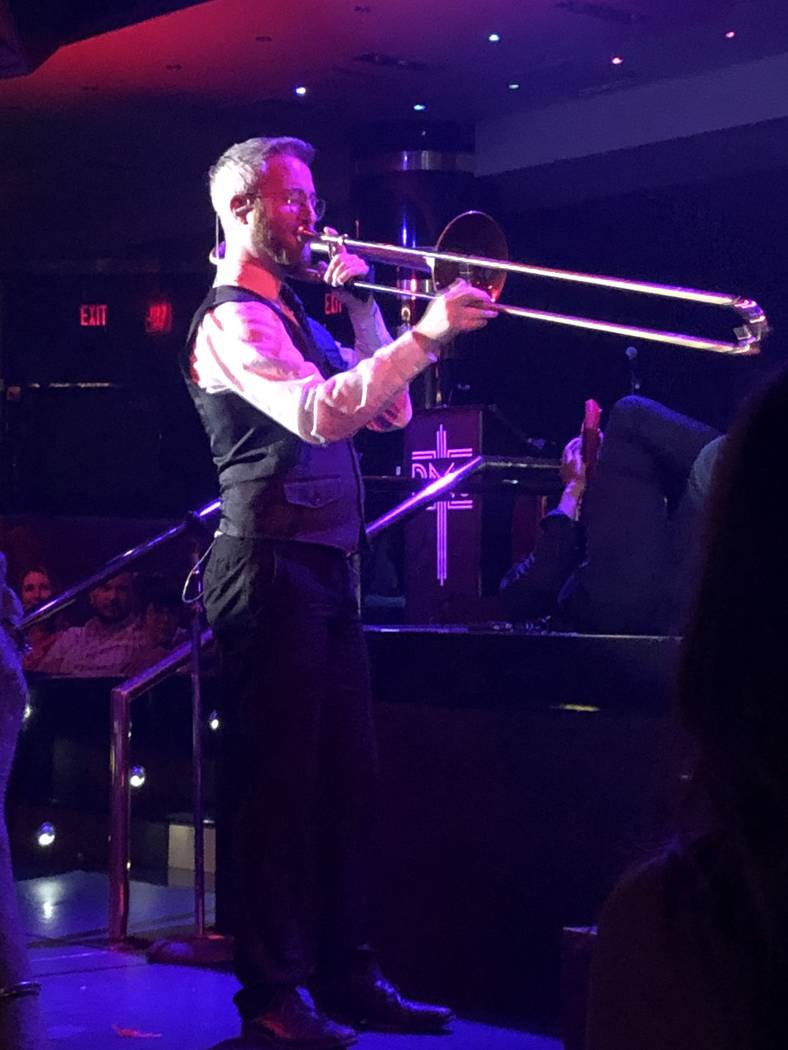 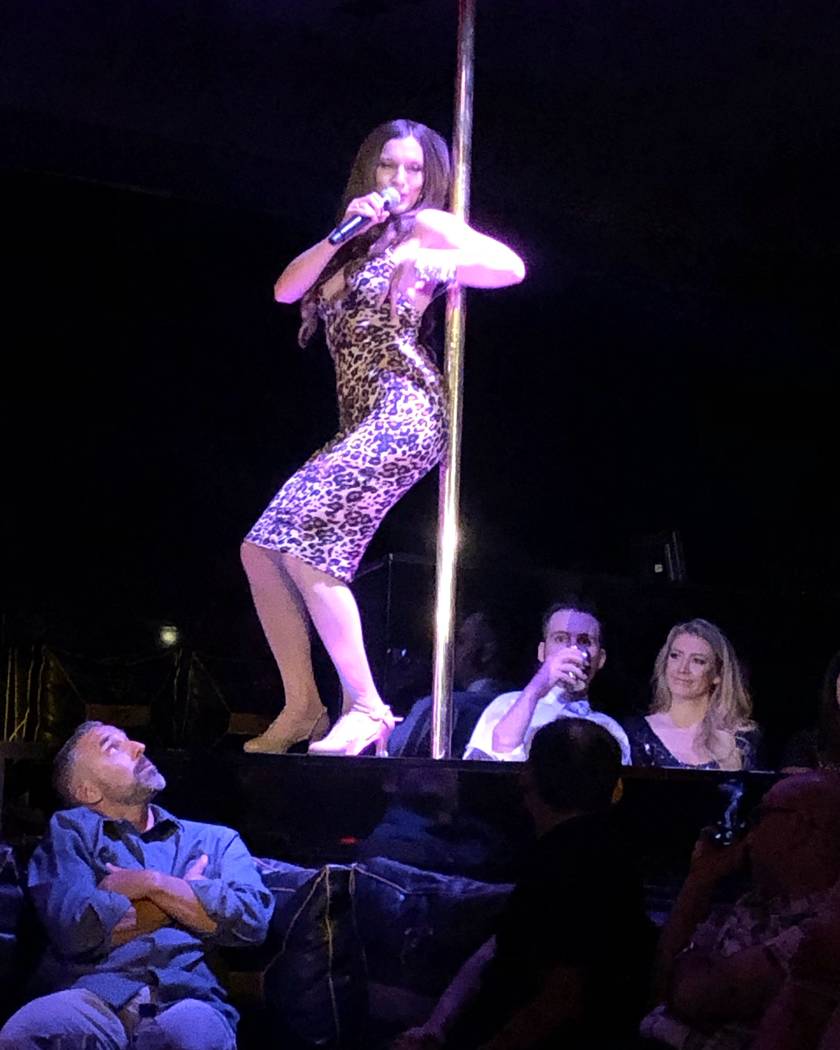 It is time for a Postmodern postmortem.

The coolest of hangs, “Scott Bradlee’s Postmodern Jukebox Hideaway,” has uprooted from 1 Oak Nightclub at the Mirage. The show closed after a fiery, sold-out performance Saturday night. The act’s first residency started promisingly enough, set up in a chic, 400-seat club in a busy Strip resort with 3,044 rooms.

Thus, a long-running residency seemed an attainable goal for PMJ. But the act pulled out a full month before its original end date. The hunt is on for a new home and a new venue deal.

The names matter as these performers enrich the music scene in such places as Copa Room at Bootlegger Bistro, Dispensary Lounge, E String Bar & Grill, even V Theater in the Atomic Band at “Zombie Burlesque.”

How we close it … @scottbradlee keytar and grooving action. A blazing finish to a great run for #pmjvegas @1oaklv

PMJ, which tours different variations around the country, is unique in that it opens an opportunity for a tap dancer. Las Vegas performer Aaron Turner (son of Vegas icon Earl Turner and a former finalist on “So You Think You Can Dance”) was especially effective in that role, fitting ideally the show’s retro-hip vibe. Turner’s burner of a summer was highlighted by his unbilled appearance with Brian Newman at NoMad Restaurant, during which Lady Gaga crawled on the stage and held a mic to his feet.

Bradlee himself was on hand Saturday and performed a keytar solo that brought to mind the greatest moments of Eddie Van Halen in the early 1980s (research that reference, kids, because it is worth it). Under Bradlee’s stewardship, PMJ has become a juggernaut on YouTube, where it has amassed 1.1 billion views and 4 million subscribers since 2012.

But the production simply didn’t catch on fast enough in its two-month run to merit a longer stay. Audiences were frequently boosted by House Seats subscribers, who actually had to learn about the act after they arrived at the hotel. I know this because I explained the PMJ concept to these ticketholders in line for the show at 1 Oak.

For all of its YouTube success, PMJ is not a brand that cuts through the Strip’s superstar marquees, mobile billboards and taxi tops flashing the names of Aerosmith, Gwen Stefani and Cher and the rest.

As Bradlee said after Saturday’s closing performance, a more explanatory marketing approach is required for a production so uniquely fulfilling as Postmodern Jukebox. Bradlee’s show is a celebration songs you know that are re-arranged and unfurled as swing, jazz and ragtime. It’s contemporary nostalgia. Conveying that spirit to the uninitiated is the show’s great challenge.

There was an era in Las Vegas when a show like PMJ would have been free and subsidized by the host hotel’s seemingly boundless gambling profits. Not today. Current productions that really do hearken to that era — and Saturday I sat with the producer of one of those acts, Keith Thompson of “The Cocktail Cabaret” — typically charge a fee for that experience. PMJ’s tickets started at $39.99, minus fees. I love the Newman showcase at NoMad Restaurant, but it’s not an open-lounge experience, either. Tickets for his Oct. 17 return to the Park MGM venue start at $63.

One would argue, and I do, that Las Vegas visitors were simply spoiled by all the free entertainment bubbling out of the city’s open venues. Louie Prima and Keely Smith didn’t need to worry about balancing ticket prices with overhead costs. The hotel just dipped into the river of molten gold from the casino running through the lounge.

Live entertainment fans, and even great artists who sell out across the country, are now paying the price. PMJ understands old Vegas really well. Becoming a hit in new Vegas will take a lot more work.