RJ App
Vegas News, Alerts, ePaper
OPEN
The Raiderettes Studio will be available to the public from 1 to 6 p.m. Tuesday. Performances by this year's Raiderettes lineup are planned. 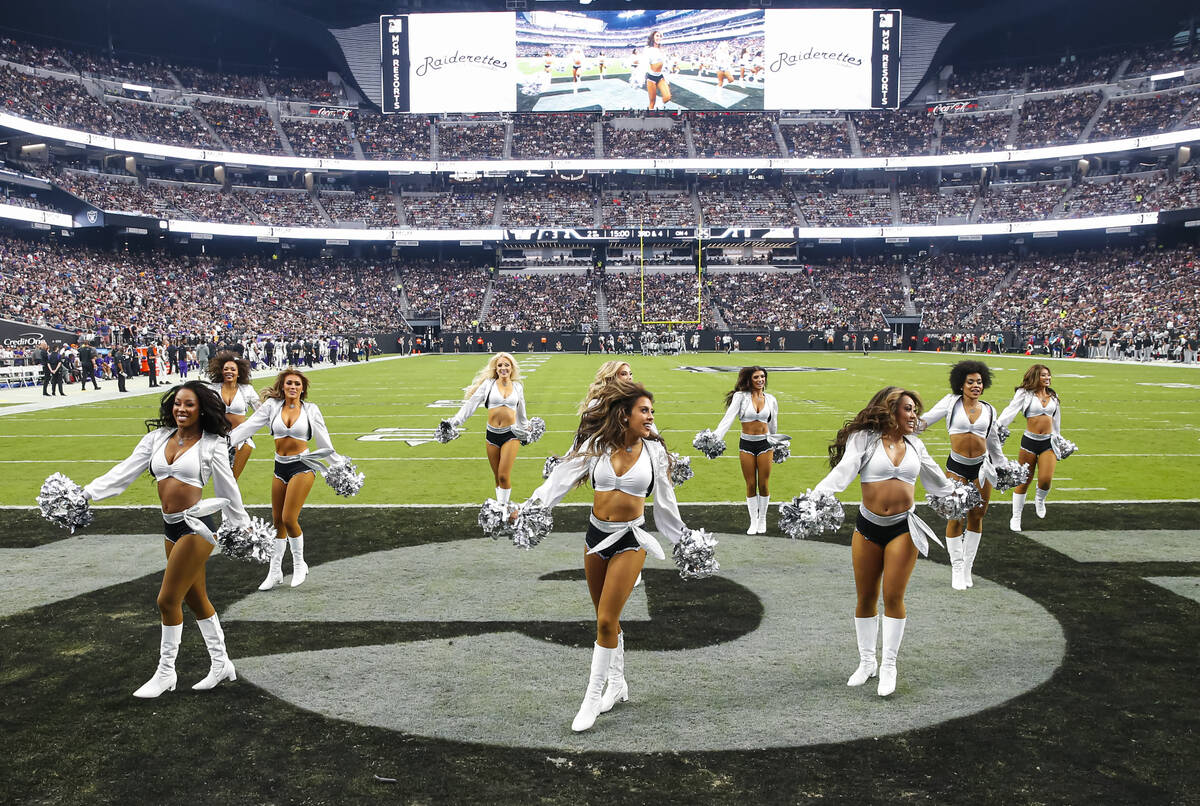 The Raiderettes perform during the first half of an NFL preseason football game on Sunday, Aug. 14, 2022, in Las Vegas. (Chase Stevens/Las Vegas Review-Journal) @csstevensphoto 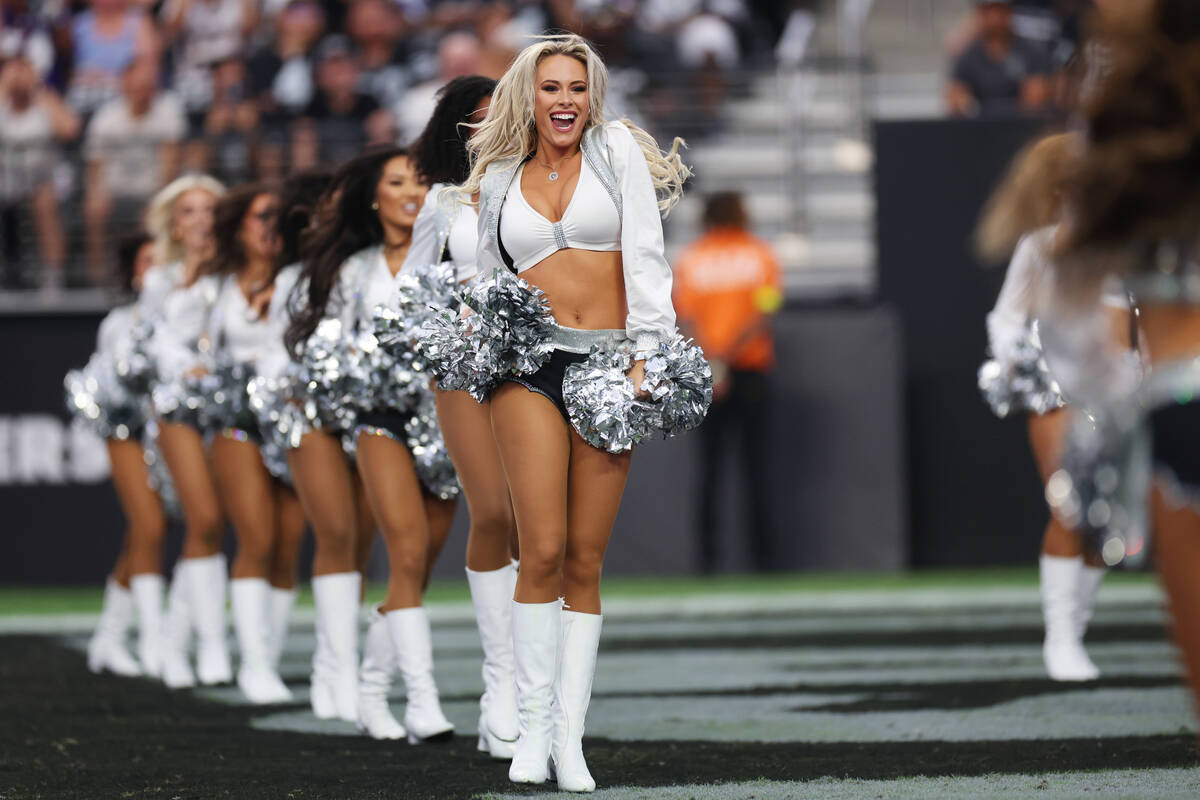 The Raiderettes perform during the first half of their NFL preseason football game between the Raiders and the New England Patriots at Allegiant Stadium in Las Vegas, Friday, Aug. 5, 2022. (Erik Verduzco / Las Vegas Review-Journal) 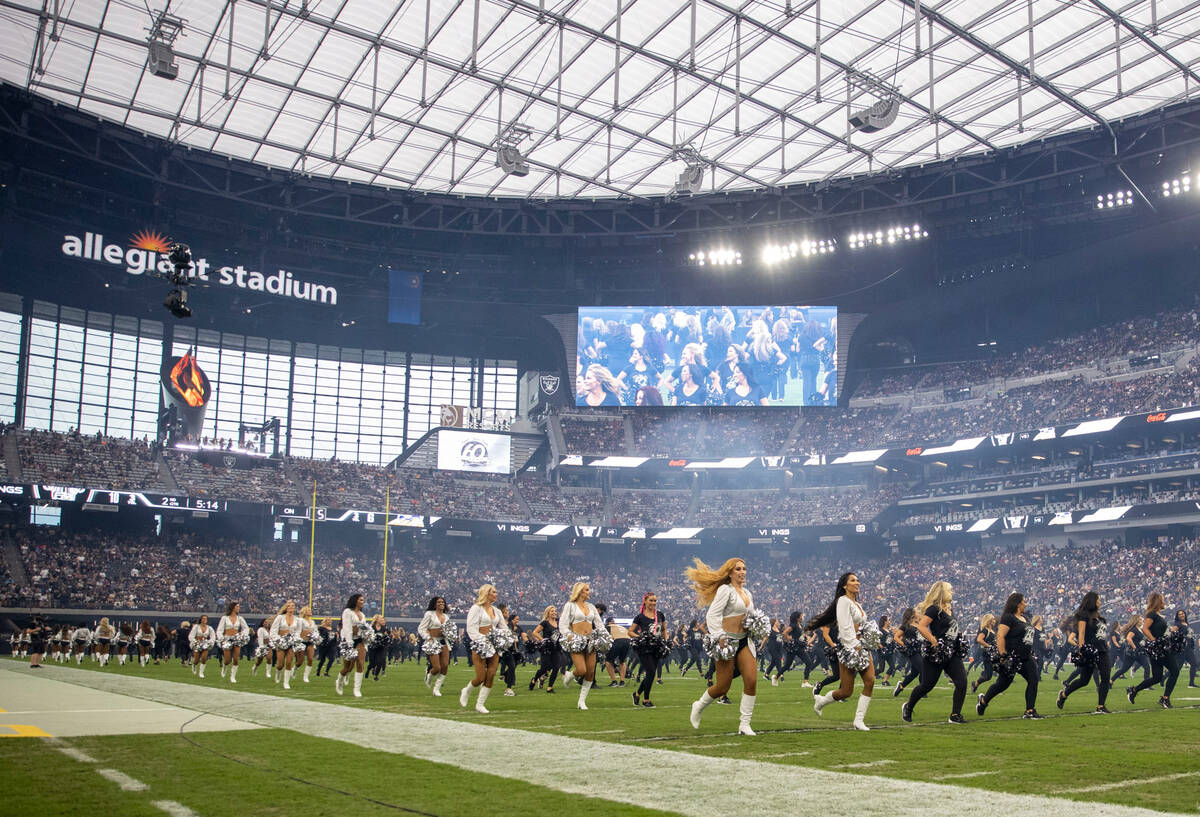 The Raiderettes are throwing open the doors for its squad headquarters next week.

The Raiderettes Studio, base for practices, meetings and staff offices, will be available to the public from 1 to 6 p.m. Tuesday. The 20,000-square-foot facility is at 1371 Raiders Way in Henderson’s Matter Park.

Performances by this year’s Raiderettes lineup are planned. Free dance classes are being offered next Wednesday and Thursday for kids ages 5 to 17. Space is likely to be limited, and enrollment paperwork must be completed prior to participating in classes.

Classes for kids and adults in all variety of dance begin Sept. 12 and will be held inside The Studio, which (as one would anticipate) is decked out in Silver and Black regalia.

The Raiderettes are in their seventh decade as the team’s dance team and lead marketing squad. The squad formed as high-school majorettes in 1962 and has evolved into one of the more famous dance lineups in pro sports. A reunion performance of about 450 Raiderettes was staged during the halftime show Aug. 14, during the Raiders-Vikings preseason game at Allegiant Stadium.

3
Raiders bracing for the possibility of Baker Mayfield at QB