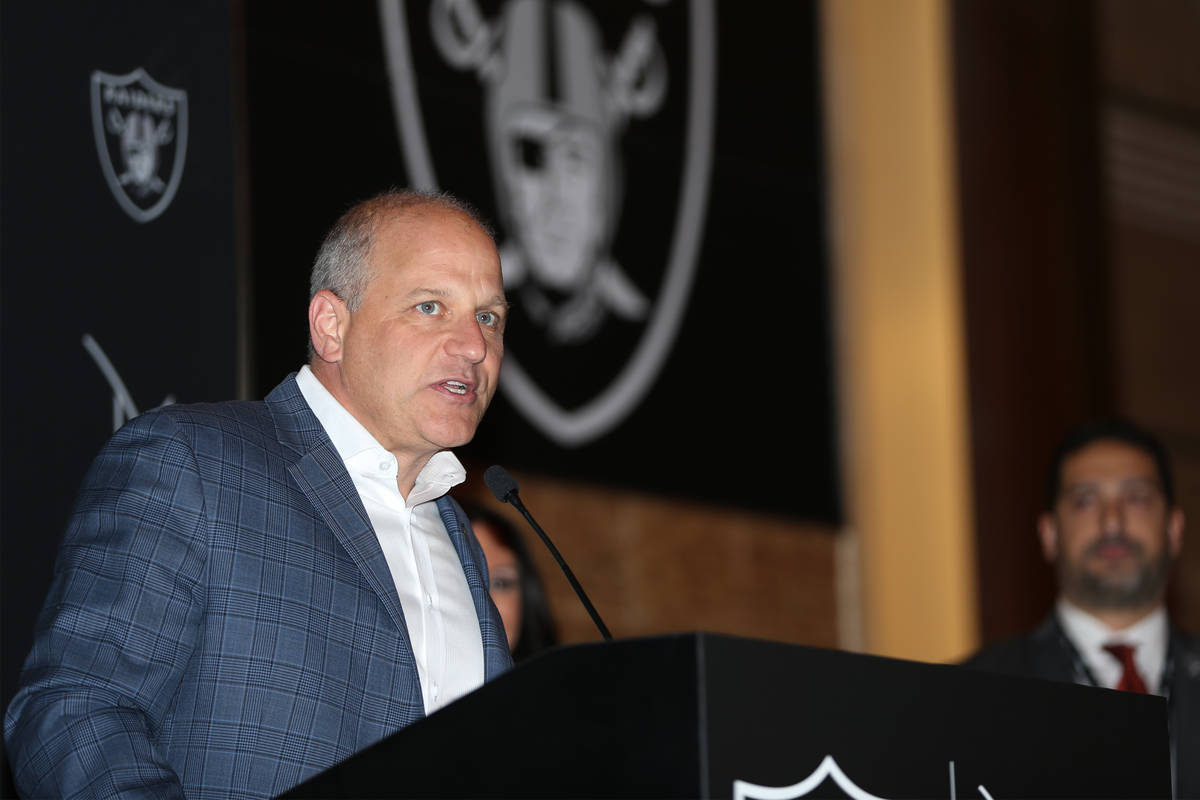 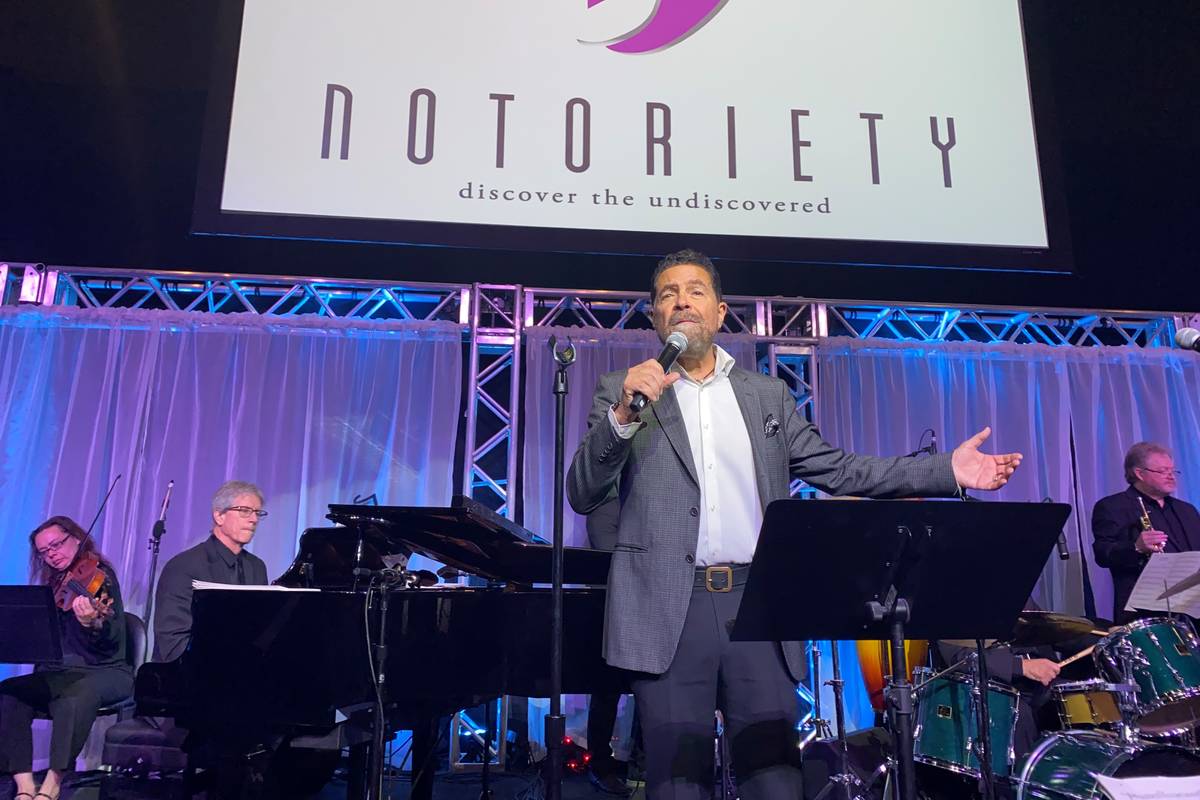 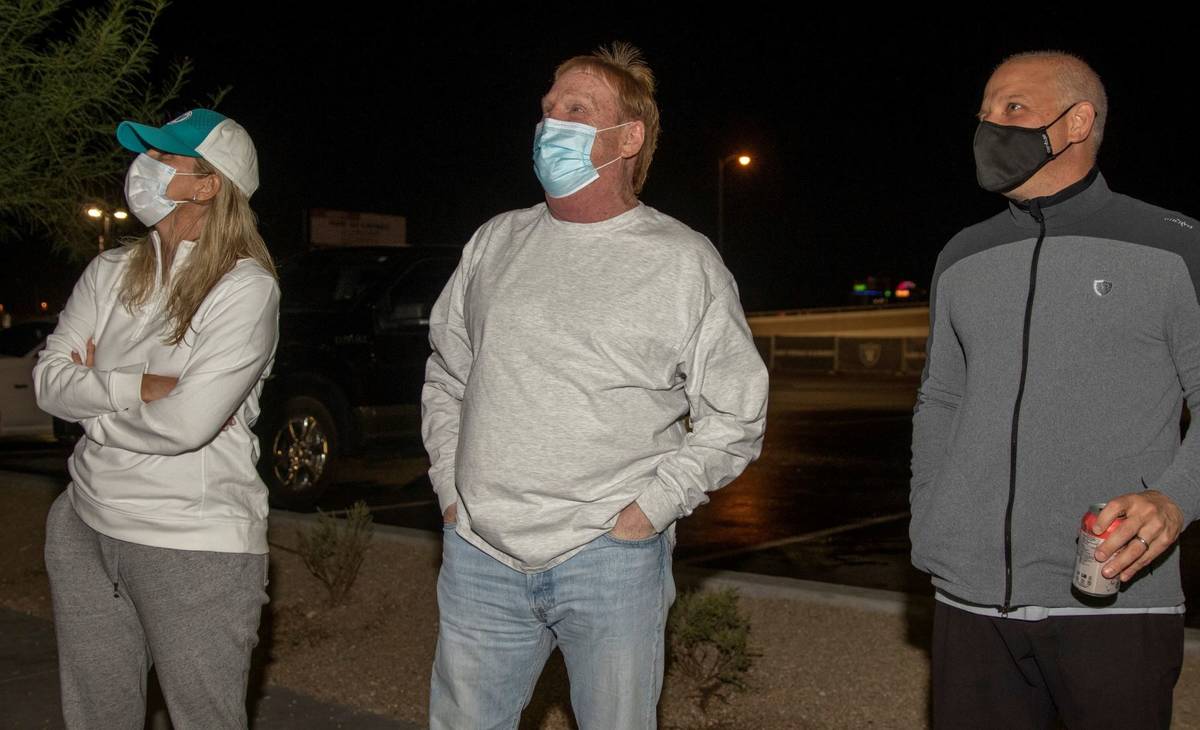 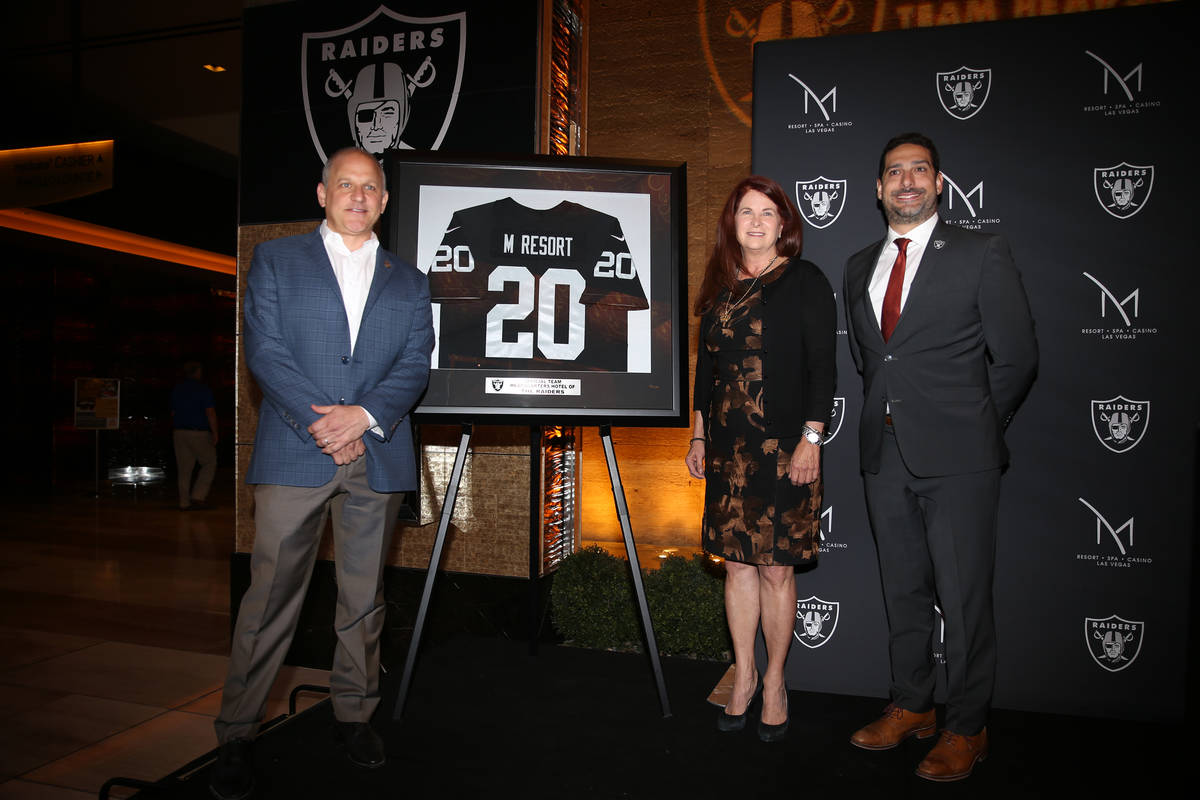 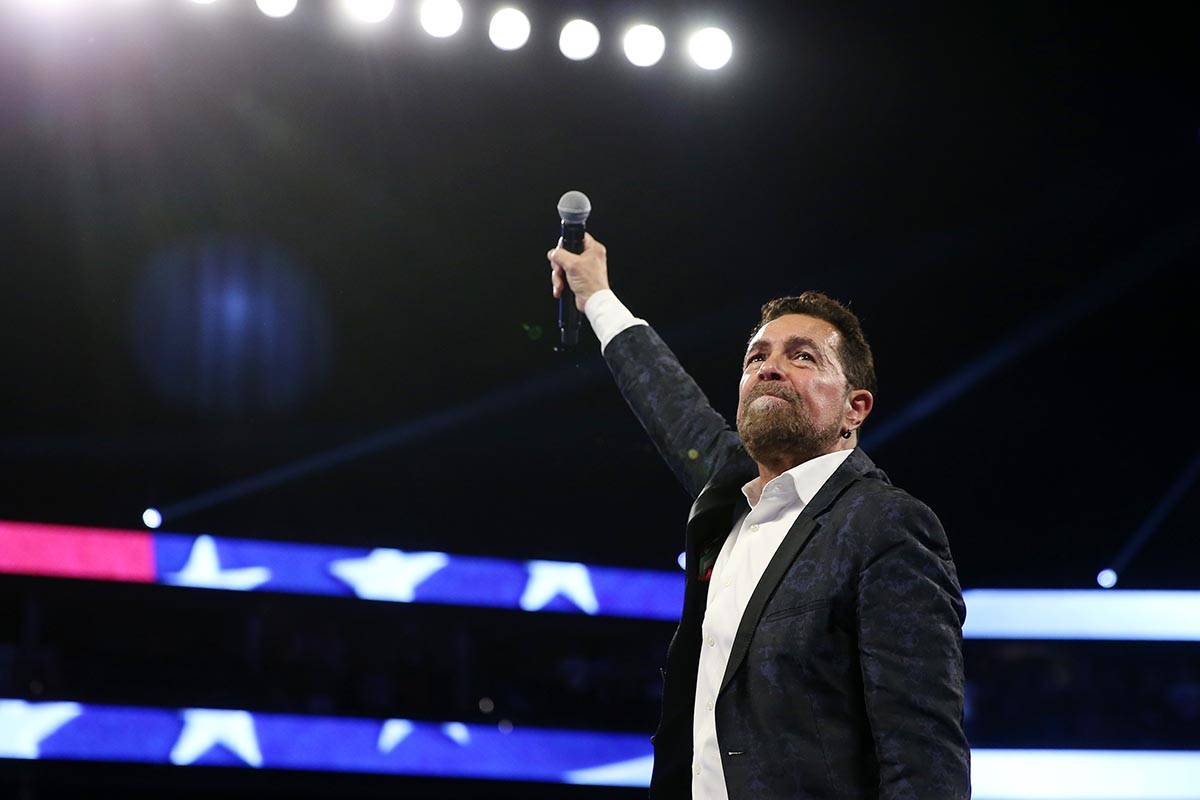 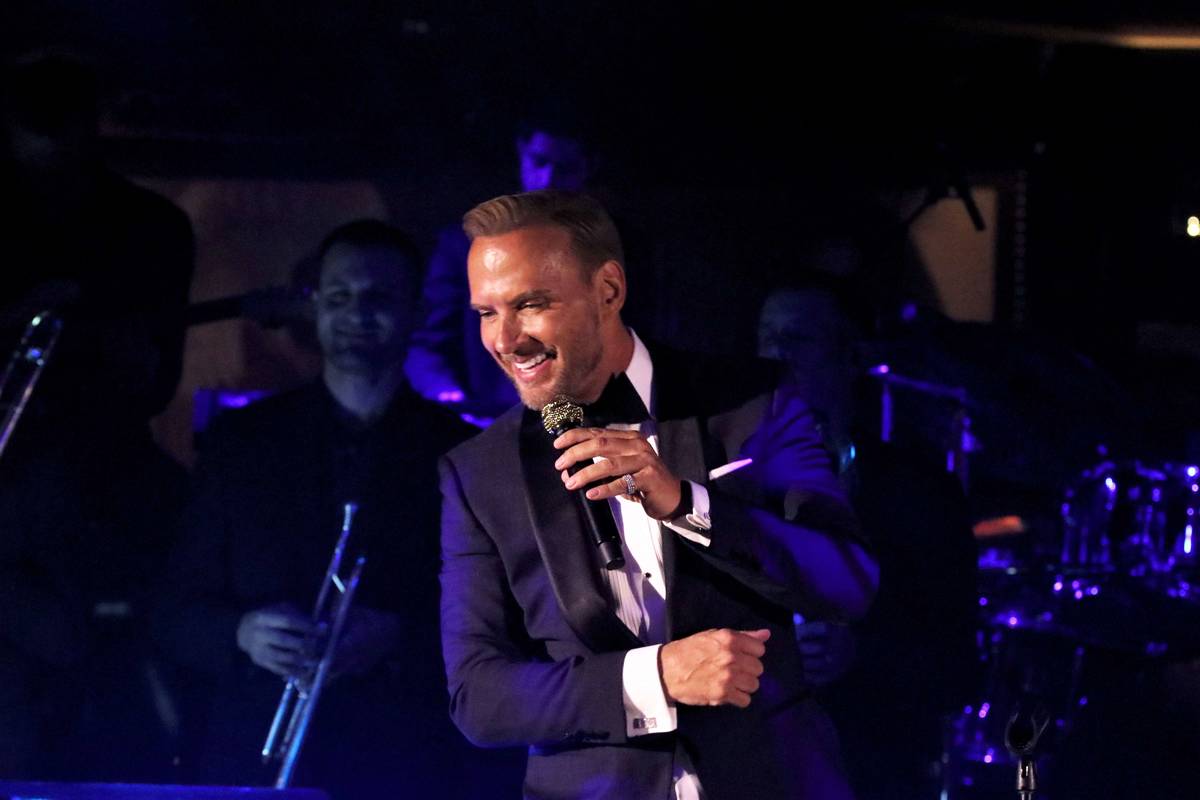 Back in November I asked Las Vegas Raiders President Marc Badain if he would ever consider making a lounge appearance in Vegas.

“I certainly hope not,” Badain said. “I would feel sorry for anyone who came in and saw that.”

That was in November, at the announcement of M Resort as the team’s official hotel partner. I remarked to Badain that in Vegas, you never know, because charities would be calling to place him in an entertainment event.

So it is that Badain and his wife, Amy, are sharing a (virtual) stage with the likes of Clint Holmes, Jewel, Mat Franco and Matt Goss. The Badains and the Raiders are being honored by Discovery Children’s Museum in its first virtual “non-gala,” dubbed “The Magic of Discovery.” The event is set for 7 p.m. Friday, streaming for free (though there is an auction and donation portal) at discoverykidslv.org.

Individuals can access the program on You Tube by typing in the search bar “Magic of Discovery 2020”; or via a digital device by typing in discoverykidslv.org/livestream.

Holmes hosts and Jewel, Franco and Goss are featured in performances. Nick Carter of the Backstreet Boys, Maxine Jones of En Vogue, Drew Scott from HGTV’s Property Brothers are among those who have cut messages of support for Discovery Children’s Museum at the Smith Center.

Holmes recorded a few weeks ago, just a couple days before he underwent knee-replacement surgery. He leads a tour of the museum’s interior for the broadcast. “They were wheeling me around and propping me up, but it went great,” Holmes says. “I went off-script a bunch of times. I got silly, but it was fun and I’m looking forward to seeing how it came out.”

As a side note to the history of Discovery at the Smith Center: The venue’s original blueprint allowed for a 600 to 700 seat theater to be anchored by Nevada Ballet Theatre. This idea was taken off the plans when NBT made plans to grow the company and perform in Reynolds Hall, and Discovery came in to lease the space. The move made sense financially, and educationally.

Our friends at RCI have instilled a solid bridge between their water craft and Vegas entertainers. The company has featured such stars as Santa Fe & The Fat City Horns, the band Phoenix and the Holmes-Turner “Soundtrack” production. RCI is moving toward a return to business in the first quarter of next year, and I trust these folks to do it right, safety-wise and entertainment-wise.