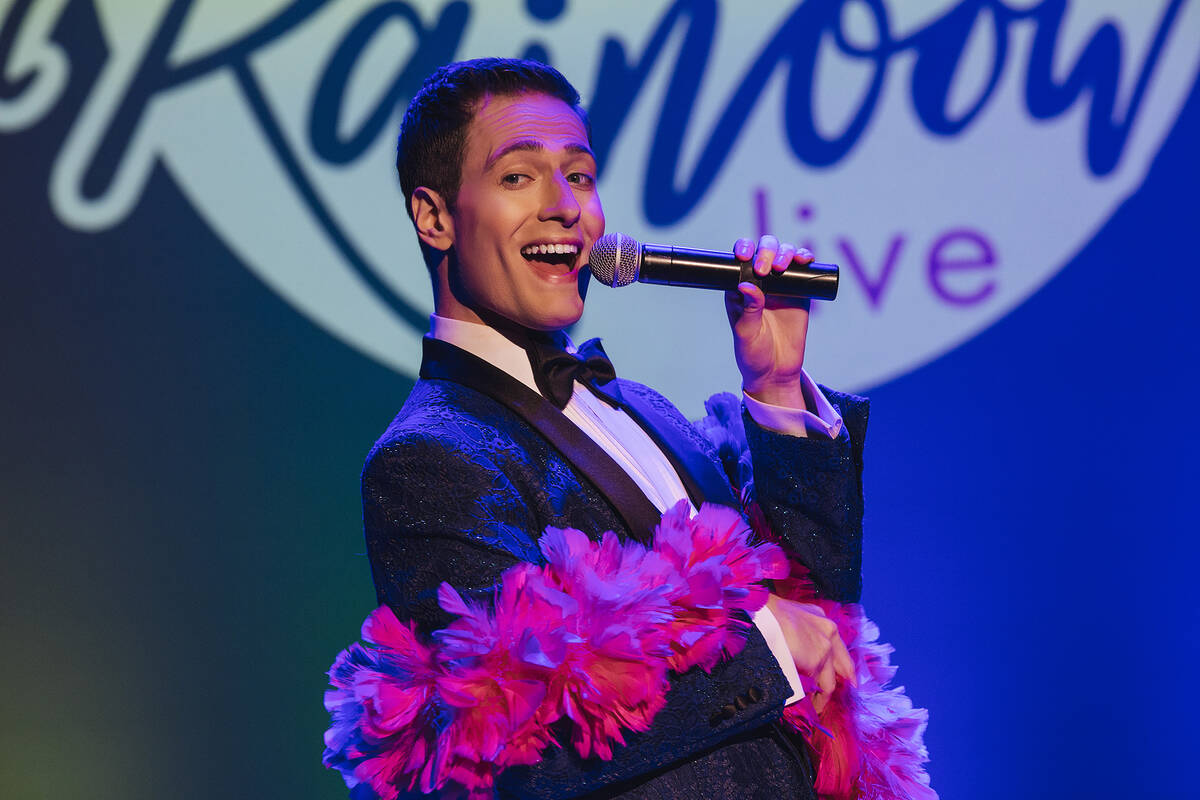 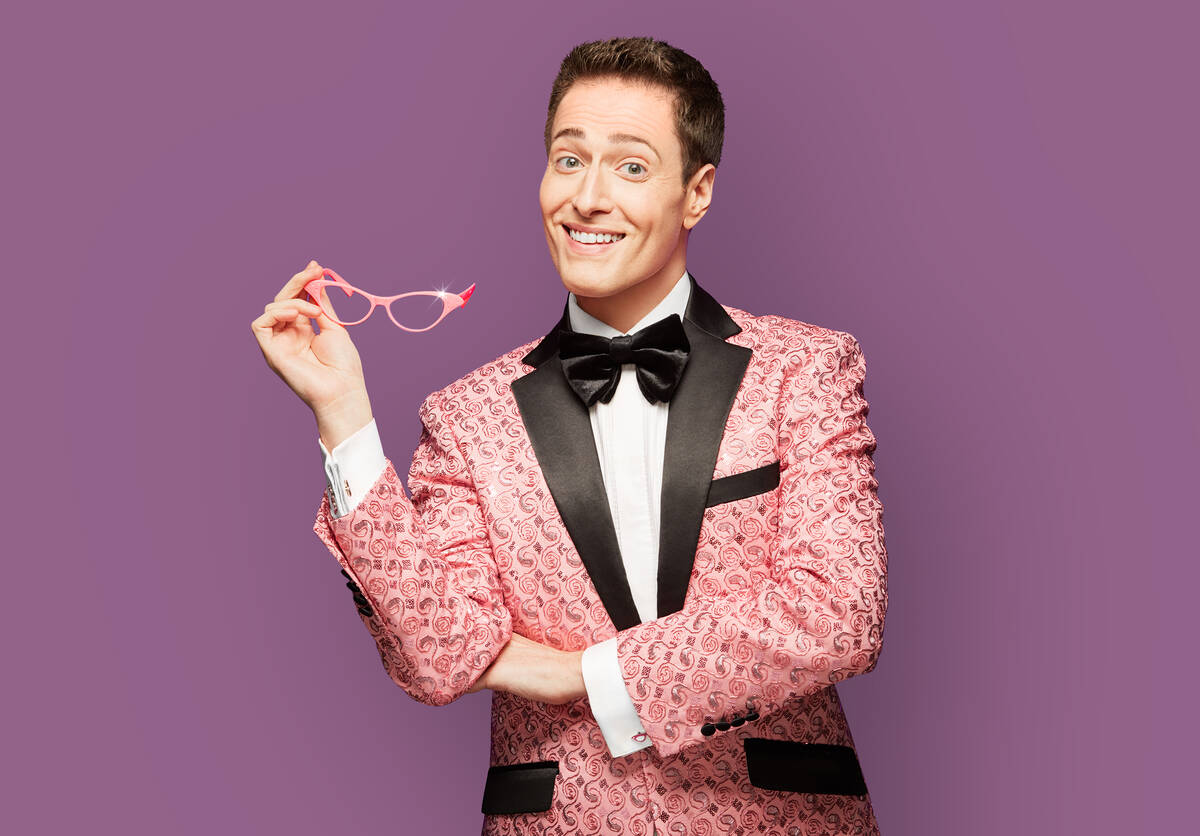 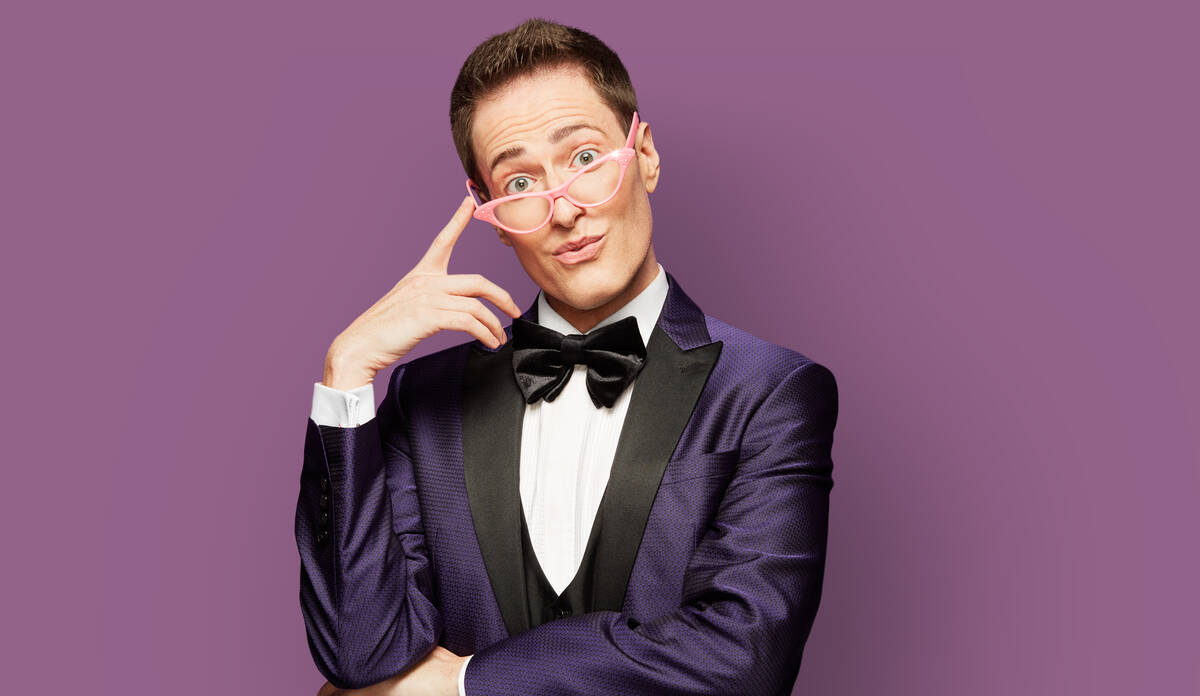 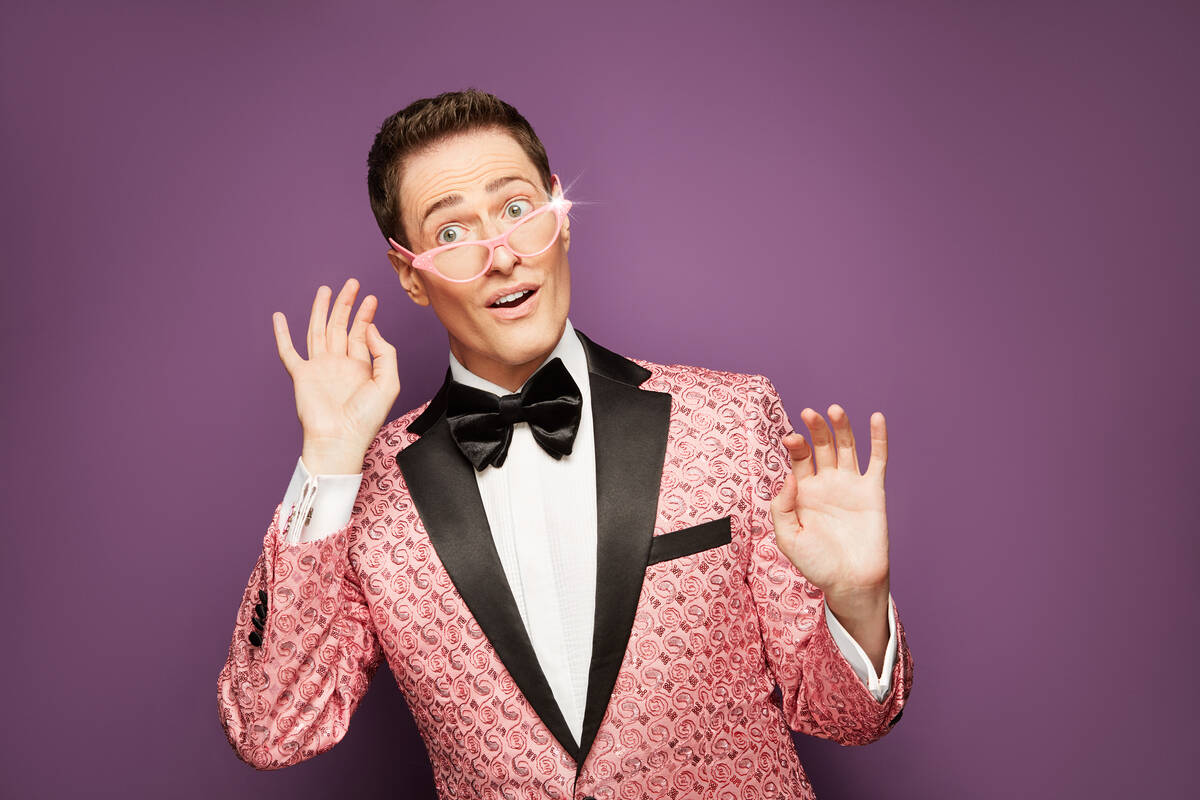 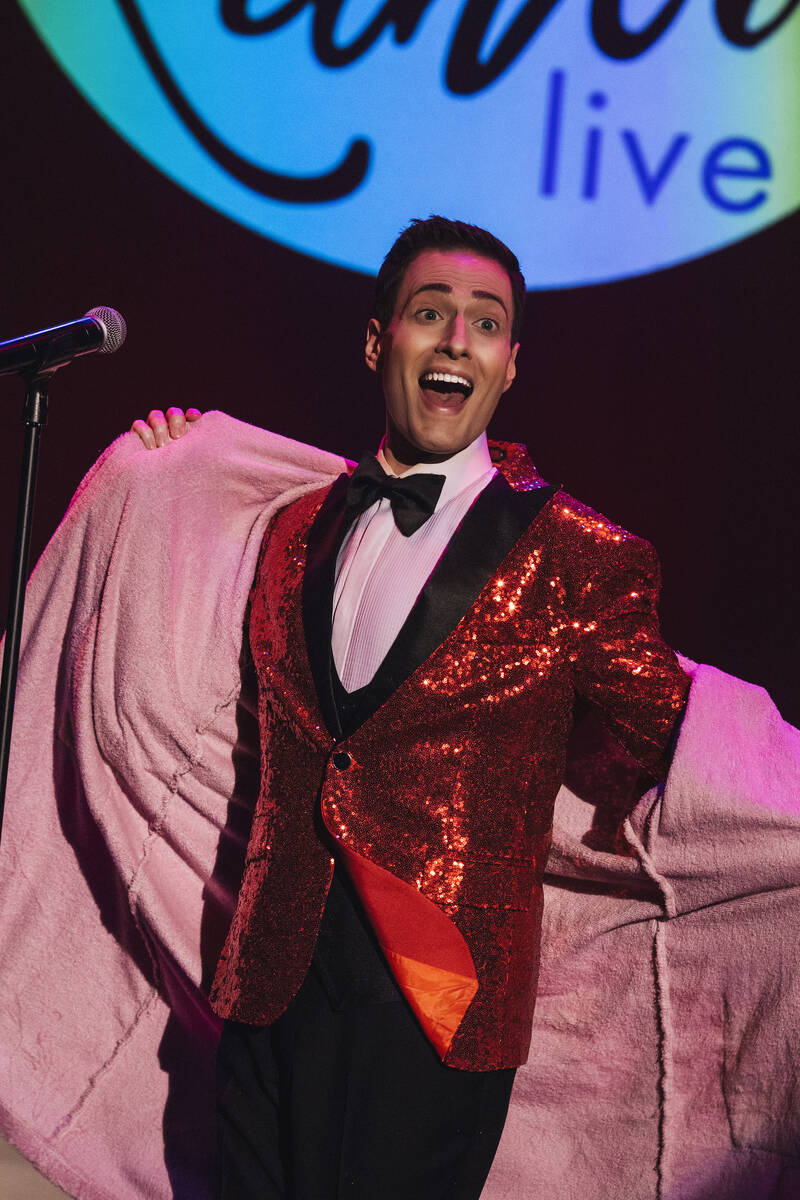 He’s a superstar on YouTube, about to debut on the Strip. But maybe Randy Rainbow really belongs on the Great White Way.

“This show is a little more of a spectacle, certainly, than when I started doing this five years ago,” says Rainbow, the world’s pre-eminent, musical theater-inspired social satirist. “We are talking to some Broadway producers now, who are hoping to maybe bring this to New York and flesh it out to even more of a spectacle.”

Rainbow’s premiere in Vegas should feature sufficient spectacle. The social media phenomenon, whose legal name is Randy Stewart Rainbow, performs his first stage show ever in Las Vegas at 8 p.m. Friday at The Venetian. It’s Randy, the Las Vegas spectacular, in the room where the masked phantom once hung from the chandelier.

“I do my best to sort of bring the experience of watching a video to a live concert setting,” Rainbow says, as he is being driven to the airport for a gig in Mesa, Arizona. “There’s a big giant screen behind me and a four-piece band of fabulous Broadway musicians. It’s a little stand-up, a really live Randy Rainbow experience with lots of cheap wigs and great costumes.”

At age 40 (“Make sure you put in there that I am young,” he says), Rainbow has already issued an autobiography, “Playing With Myself.” The book covers Rainbow’s introverted childhood, growing up with a mother who, as he says, “Wanted to raise the gayest kid in Long Island,” and a musician father who grew to resent his son’s talent.

Averse to auditioning for a role or appearing in front of audiences, Rainbow turned to YouTube to satisfy his passion to perform. His “Randy Rainbow Is Dating Mel Gibson” series from 2010 drew 60,000 views in its first week. Rainbow’s “Gay!” clip, where he flays Florida Gov. Ron DeSantis, has drawn 3 million views between YouTube and Twitter audiences since it was posted a month ago. That clip is performed to “Shy” by Mary Rodgers from “Once Upon a Mattress.” It shows Rainbow “interviewing” DeSantis, depicted in authentic news footage, on the Fake News Channel.

Though aligned with the political left, Rainbow has consistently contended he is not motivated strictly by political issues.

“I am not political by nature. I just started doing this shtick of inserting myself into the headlines, and I realized there was an audience for what I was doing,” Rainbow says. “I have just been following the bouncing ball ever since, following what people are talking about. Then the election of 2016 happened, and I don’t have to tell you everyone started talking about nothing but politics.”

But Rainbow is all right turning any subject into a mini-Broadway production.

“What gets me out of bed is that I just want to put on a show and entertain people,” Rainbow says. “These videos are not politically motivated, which has been surprising to people. What I mean by that is, they’re politically themed, regardless of my political opinions.”

Rainbow has visited Vegas before. He came to town about 13 years ago with his friend and then-burgeoning star Tituss Burgess, who went on to garner five Emmy nominations for “Unbreakable Kimmy Schmidt.” The two visited a pair of performers in “Jersey Boys,” ensemble performer Charl Brown, who later earned a Tony nomination for playing “Smokey Robinson” in “Motown the Musical”; and Erich Bergen, who played Bob Gaudio and went on to co-star in the “Jersey Boys” movie and in the CBS series “Madam Secretary” and “Bull.”

The group dined at StripSteak and hit the musical revue “Peepshow” at Planet Hollywood Resort.

“I’ve just been there one time, but it was a marvelous two-night schlep through Las Vegas,” Rainbow says. “I hadn’t even put out the Mel Gibson video yet. I was just writing a blog. But I came backstage and Erich recognized me from my blog, so he really was there from the beginning.”

Rainbow is stopping in Mesa before Vegas, then he’ll be off to Lake Tahoe. The social media superstar is taking his YouTube fame as far as he can.

“This is certainly a step up from 2017-2018, the days when it was really just me and a laptop schlepping around to gay bars,” Rainbow says. “Now it’s the next level. I’m really happy with the show now, but I hope that in the near future, we’ll take it into the stratosphere.”

Rainbow is reminded there’s a hotel in Las Vegas that was named the Stratosphere, now The Strat. “There is?” he says, laughing. “Well, there you go! I made a Vegas reference and didn’t even know it.”