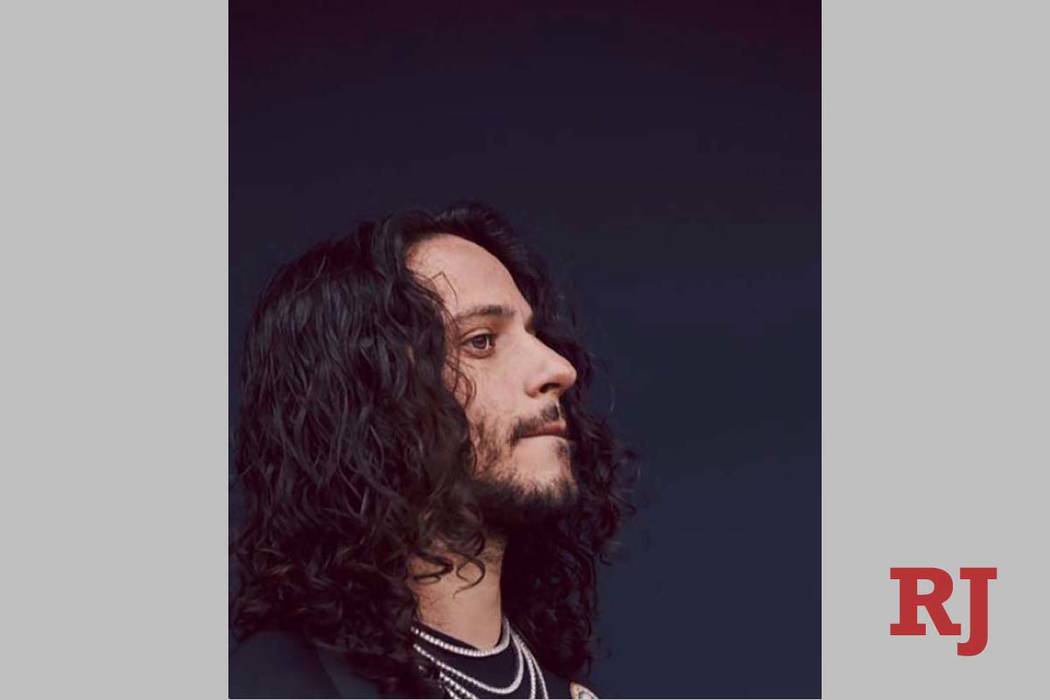 His sound going off, a Kaos Nightclub headliner sounded off and was bounced from his own show this weekend.

Russell Vitale, known simply as rap star Russ, was pulled from the stage after two songs at Kaos Nightclub at the Palms on Saturday night. The evening’s headliner experienced sound-system problems, wailed at the crew, shouting, “The club is trash!” and was led from the stage.

“I’ll never come back to this club again! I’m just going to do my own show in Vegas!” the 26-year-old rapper shouted before security showed up.

Russ had technical issues from the start, but according to a source familiar with his appearance, he was relying on his own sound equipment for the late-night show.

#Russ gets boo's and kicked out of #KAOS in the middle of performing pic.twitter.com/BktlEH5V4U

When asked if the rapper would ever return the Palms, a hotel official said, “No comment,” which is less than a ringing endorsement. I’m also told that Russ wasn’t booked to return to the club anyway.

You can’t allow someone/people to ruin a reputation that they didn’t help build. Speak your truth and stand up for your worth. Whatever happens after, so be it.