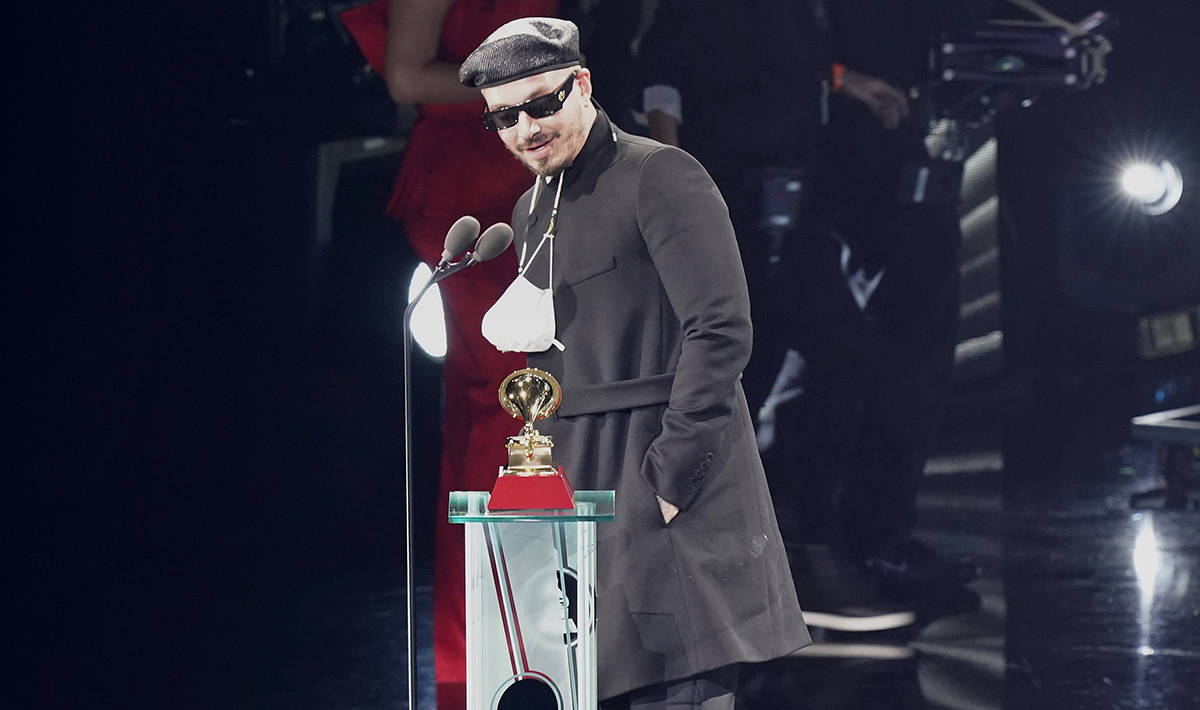 J Balvin accepts the award for the best urban music album for "Colores" at the 21st edition of the Latin Grammy Awards, on Thursday, November 19, 2020 at the American Airlines Arena in Miami. (AP Photo / Marta Lavandier) 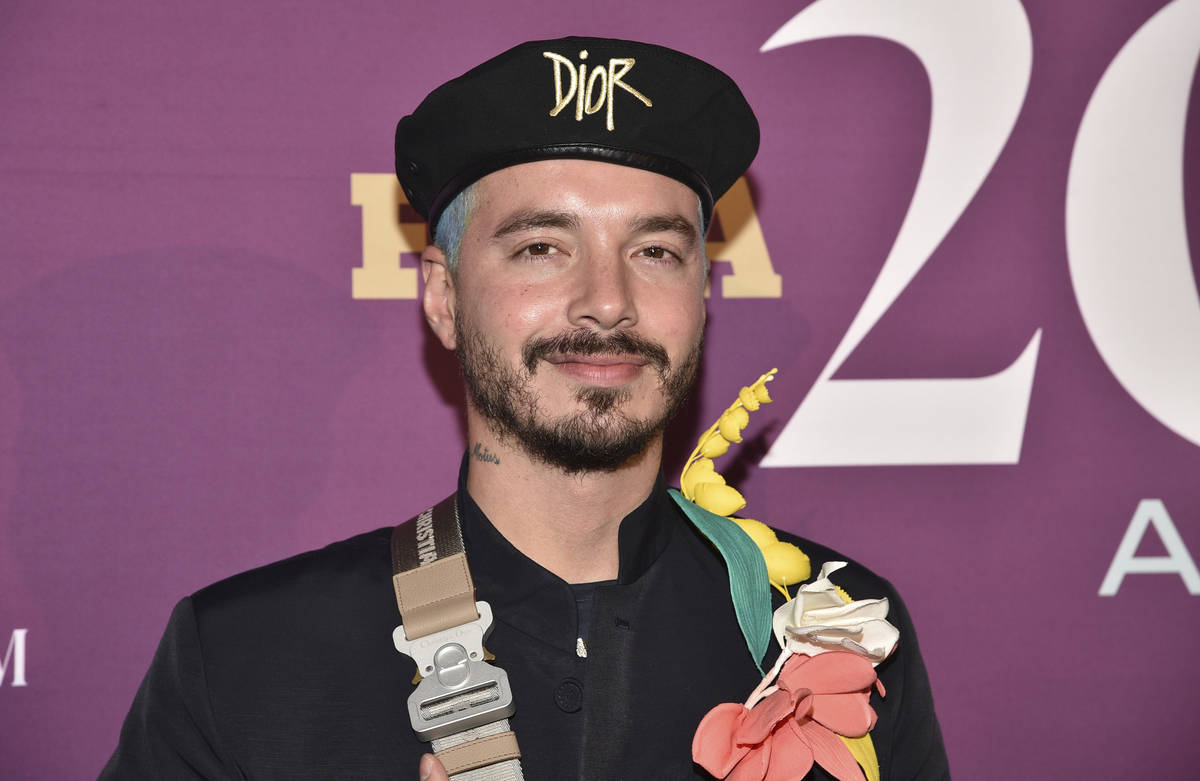 Resorts World Las Vegas is plugging in its Zouk Nightclub and Ayu Dayclub with the “The Neón Experience,” set for Sept. 16-19, Mexican Independence Weekend.

The event marks the first live entertainment announced for the $4.3 billion Strip property, expected to open this summer.

Colombian-born reggaeton star J Balvin is bringing Karol G, Jhay Cortez, Rauw Alejandro, Jowell & Randy and producers Tainy and Sky Rompiendo for what is billed as “a weekend of experiences and performances.”

Billboard was first to report the event, which will be capped at 3,000 tickets over three days and nights. Those tickets should move swiftly (though at this writing, no on-sale date is announced).

Reportedly, the event will cover the hotel’s many entertainment venues, centered at the Zouk and Ayu clubs. Balvin is set to headline a 90-minute show and perform from his “Colores” album for the first time. Balvin has not performed live in more than a year.

Mexican Independence Weekend has traditionally been a busy event for live shows in Las Vegas. The show should sell swiftly as the first live enter

“It’s the first event we’ve announced since the pandemic,” manager Fabio Acosta told the magazine “(Balvin) will curate the entire weekend, down to the artists and themes. It’s the first time we do an event like this.”

DJ Alex Sensation, Cornetto, DJ Pope, Agudelo888 and Matt Paris and La Gabi are also set to appear. They are all on Balvin’s Universal Latin record label, which is sure to get a boost from the lid-lifting event at the new resort.

Garrett to the stage

Brad Garrett is returning to host at his namesake club at MGM Grand on April 10-11 and back again April 15-18. The club will still be inside Studio A & B at that time, allowed for a total capacity of 176. Garrett hasn’t been onstage since November, when the club reopened at the studios venue. When I mentioned to Garrett I would be there for his return, he said, “You deserve better.” So wrong, so wrong.

Former Las Vegas Mayor Oscar Goodman is returning his dinner series at the Plaza on April 7. The most recent event was February 2020, when I happened to share a table with such dignitaries as Mayor Carolyn Goodman, Las Vegas Raiders owner Mark Davis, and hotel CEO Jonathan Jossel. The details are being sorted out, but Oscar Goodman is talking of reviving the menu at the legendary “Casino” cast dinner at the Goodmans’ home in 1995.

At around noon Thursday, the former hizzoner is also returning to his favorite past-times — swilling a Bombay Sapphire martini, working a room with showgirls and wagering on sports. He’s making an NCAA Tournament wager at the Westgate Superbook. March Madness, all around.

Not since the Blues Brothers descended on Bob’s Country Bunker have we seen such an odd pairing of genre and venue.

Club proprietor Chris Lowden’s father, Paul Lowden, is a wizard on the keys himself and is co-promoting this unique event. Paul Lowden is a serious player, too, appearing on Jack Jones’ upcoming release, “Every Other Day I Have The Blues.” That’s out in two weeks, a particularly fruitful stretch for the Lowden clan.

Column fave Johnny O’Donnell, the erstwhile Las Vegas hospitality “funologist,” handed me his card on the way out of a media tour of Virgin Hotels Las Vegas on Monday. O’Donnell is host at the new One Steakhouse (formerly MB Steak), and had mentioned earlier in the day he had a new title, to be formally revealed as the hotel opens March 25.

I glanced at his card, and he’s now “Bon Vivant.” This is a person who enjoys a sociable and luxurious lifestyle. We’ll allow Mr. Bon Vivant the sociable qualities, and wait for a verdict on “luxurious.”

But O’Donnell has filled his restaurant ambassador role ably since the days of N9ne at the Palms. If One can rekindle that vibe and standard of cuisine, it will be a hit.