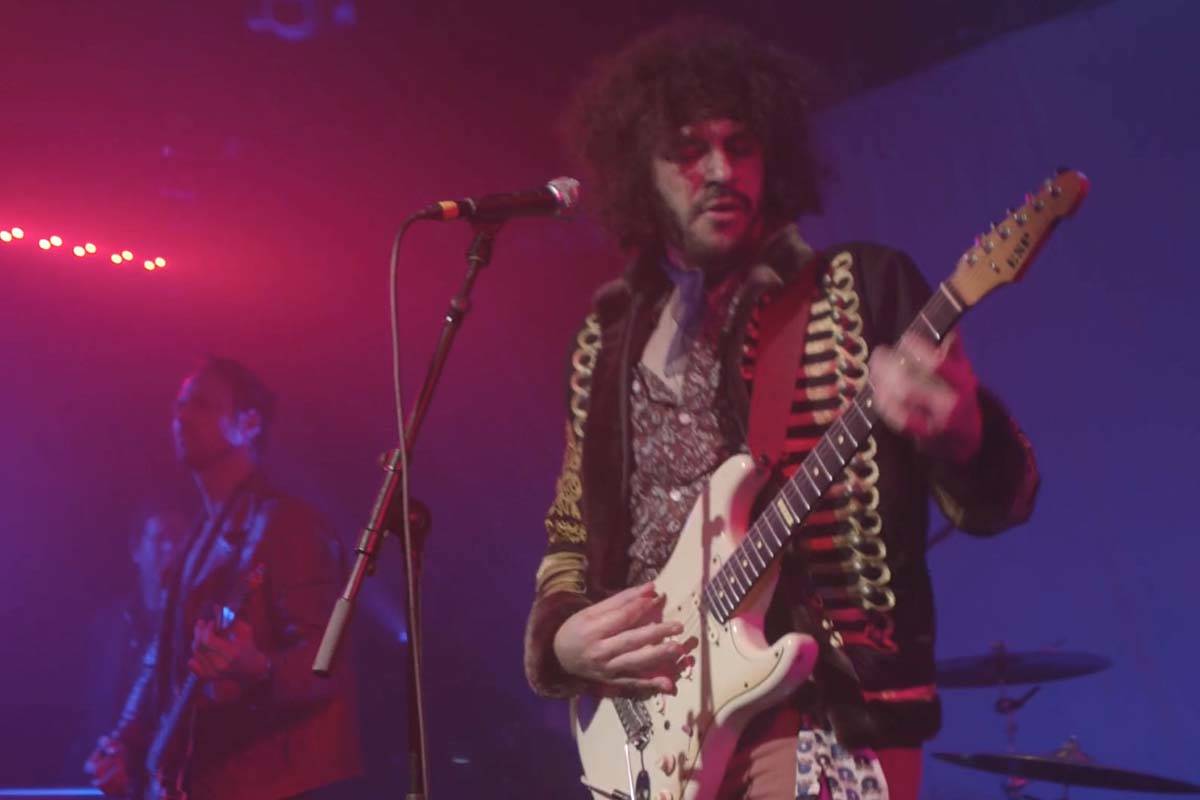 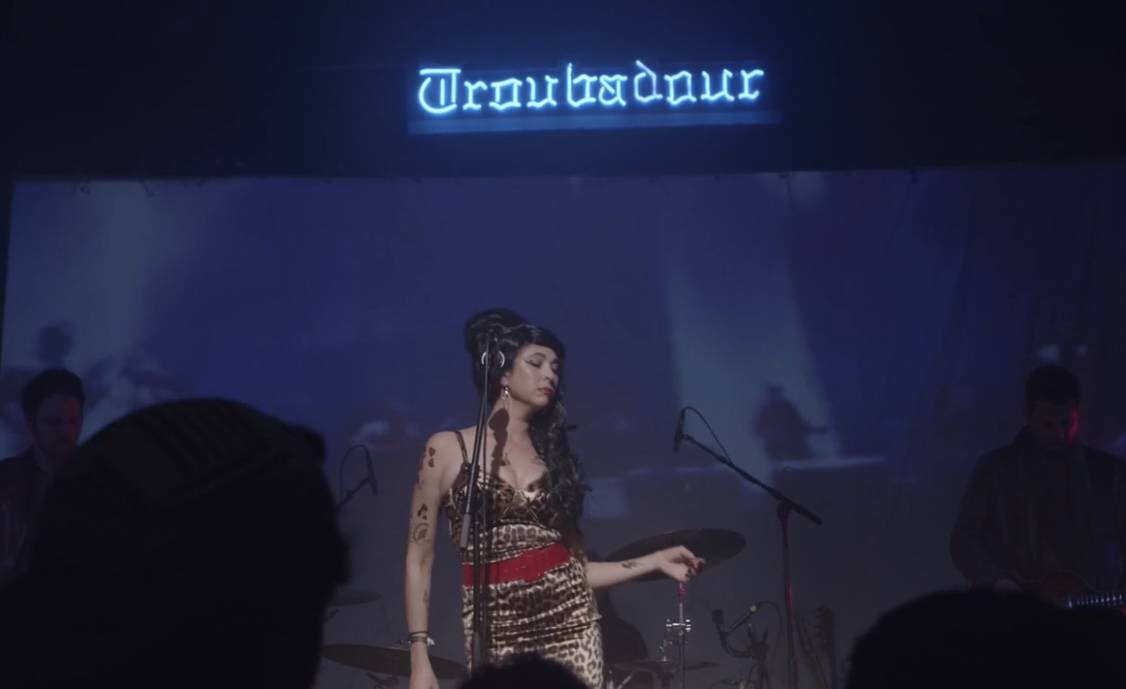 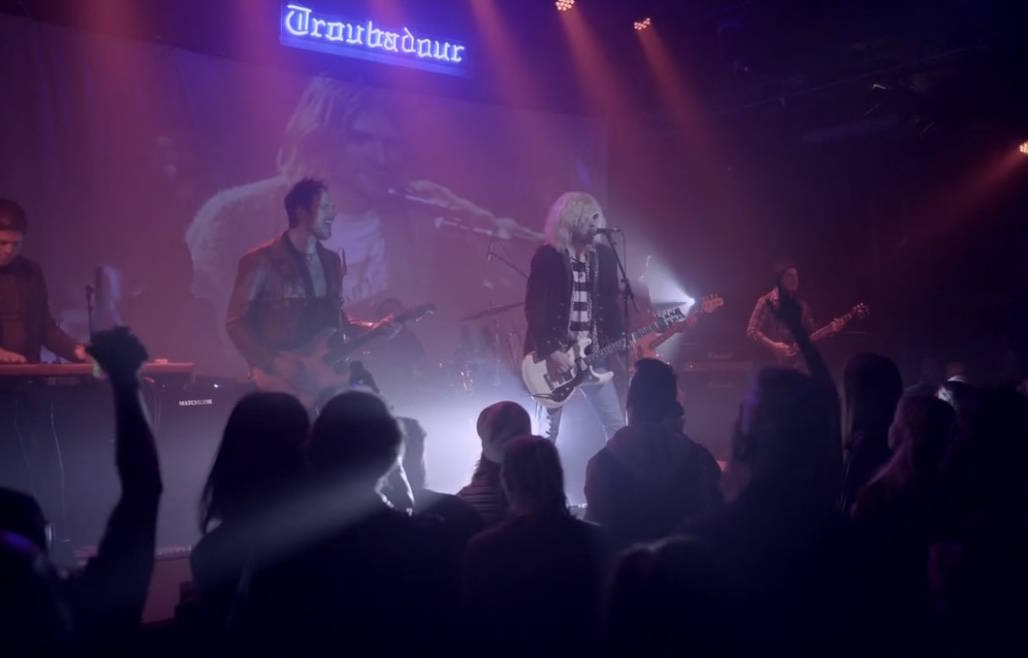 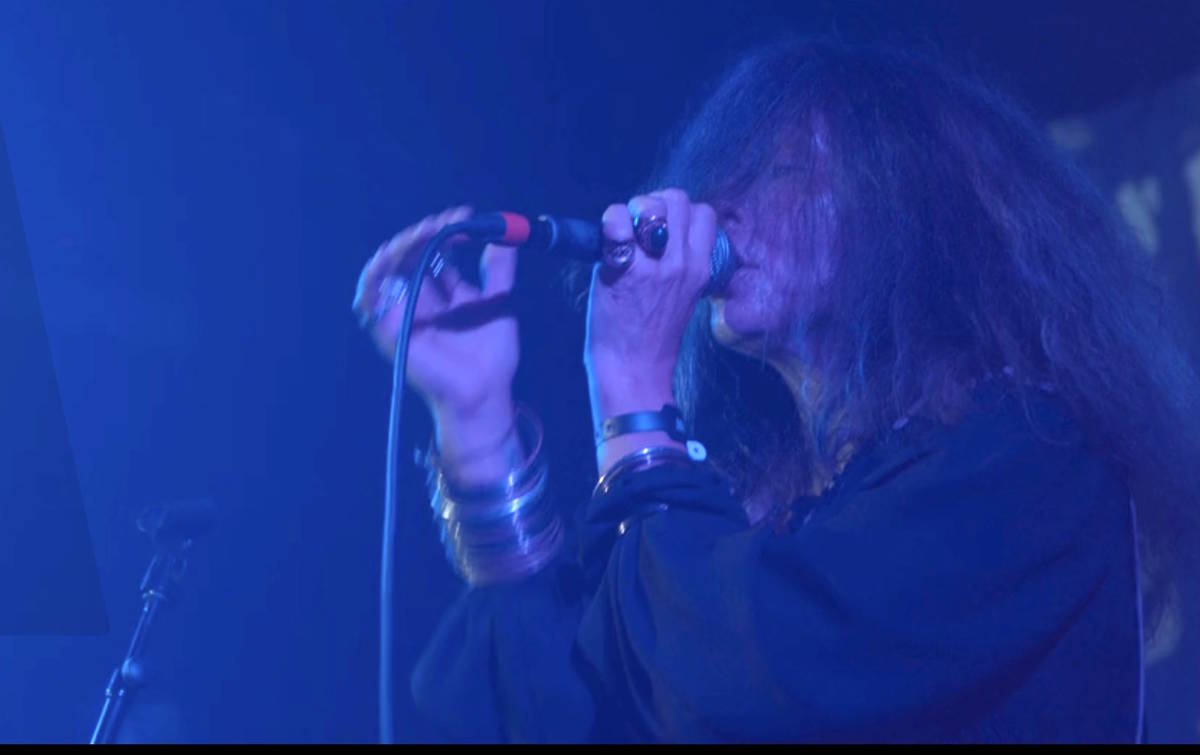 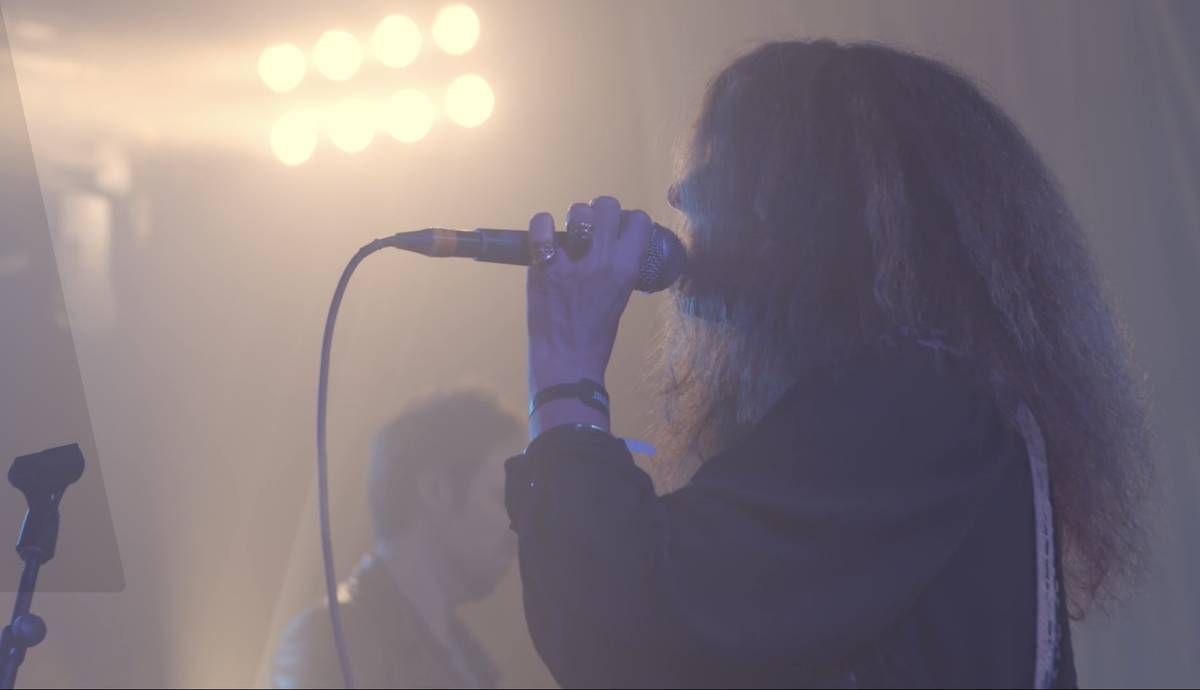 When you name a show simply for a number, that number needs to mean something.

Such is the case for the rock ‘n’ roll show “27” coming to Las Vegas, and soon, on April 30. The production is dedicated to members of rock’s tragic “27 Club” of legends who died at that age. The iconic, ill-fated stars to be featured include Robert Johnson (the blues guitarist who wrote “Cross Roads Blues” and “Sweet Home Chicago” who died in 1938), Janis Joplin, Jimi Hendrix, Jim Morrison, Kurt Cobain and Amy Winehouse.

Definitively, “27” will run five nights a week as a long-term residency production. Ticket prices tentatively range from about $35 to upward of $100 for VIP seating.

The venue is being held for a formal announcement, but the most likely club to be taking on this type of new rock production is 24 Oxford at Virgin Hotels Las Vegas. That venue is not confirmed, but that’s the solid bet here. The Virgin’s live-entertainment space, still in development, was for years Vinyl at Hard Rock Hotel, home of the rock residency show Raiding The Rock Vault.

Hotel officials want a new Vegas production for that room, and here it is.

The 24 Oxford name has a rock history, too, as it is the London address of the first Virgin Record Store, which opened 50 years ago.

The show’s owner and producer refuses to discuss the show’s venue, for now. He is the very rich entrepreneur and Vegas high roller Ramy El-Batrawi, a disciple of late Saudi multibillionaire Adnan Khashoggi. In a 35-year career, El-Batrawi has worked partnerships with such major players as Marvin Davis, Carl Icahn and Ron Burkle’s Yucaipa Companies.

El-Batrawi staged a preview of “27” on March 10, 2020, at the famed rock club Troubadour in West Hollywood, just before the pandemic slammed a lid on live entertainment.

“We had 150 people turned away,” El-Batrawi said Wednesday afternoon. “Everyone in the club knew every song.”

The show is to play in sub-sections, four songs per icon, with narration and video clips to boost the biographical arc.

The “27” format includes a core band of L.A.-based players headed up by guitarist and music director Erik Himel, who for five years produced and hosted “The Sunset Jam” live-music showcase at The Viper Room in L.A. and is a highly regarded session player. His Himel Entertainment Group specializes in live-music productions.

Himel is joined by ace bassist Victor Brodén, who was LeAnn Rimes’ music director for two years and has also played behind Richard Marx, Dokken and Little Big Town. The five-piece backing band is filled with respected L.A. session players.

Though the show spotlights the music and images of departed legends, the show’s creators stress it is not a “Legends”-type production. The very mention of “tribute” makes them wince.

“This isn’t a tribute show,” Himel said. “This is an experience.” The creative team emphasizes the instruments themselves date to the artists’ lifetimes.

The show’s primary lineup is set, though not yet announced. The next step is to fill the “swing” spots, with an audition set for Thursday in an off-Strip facility in Las Vegas.

“We are moving here and looking forward to knowing the musicians in Las Vegas,” Himel said. “We think we’ll be here for a long time, and we think people will like the show. I think they’ll get lost in it.” 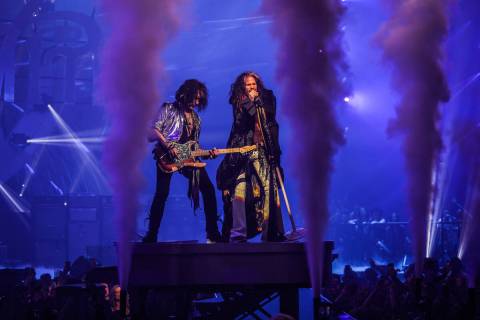