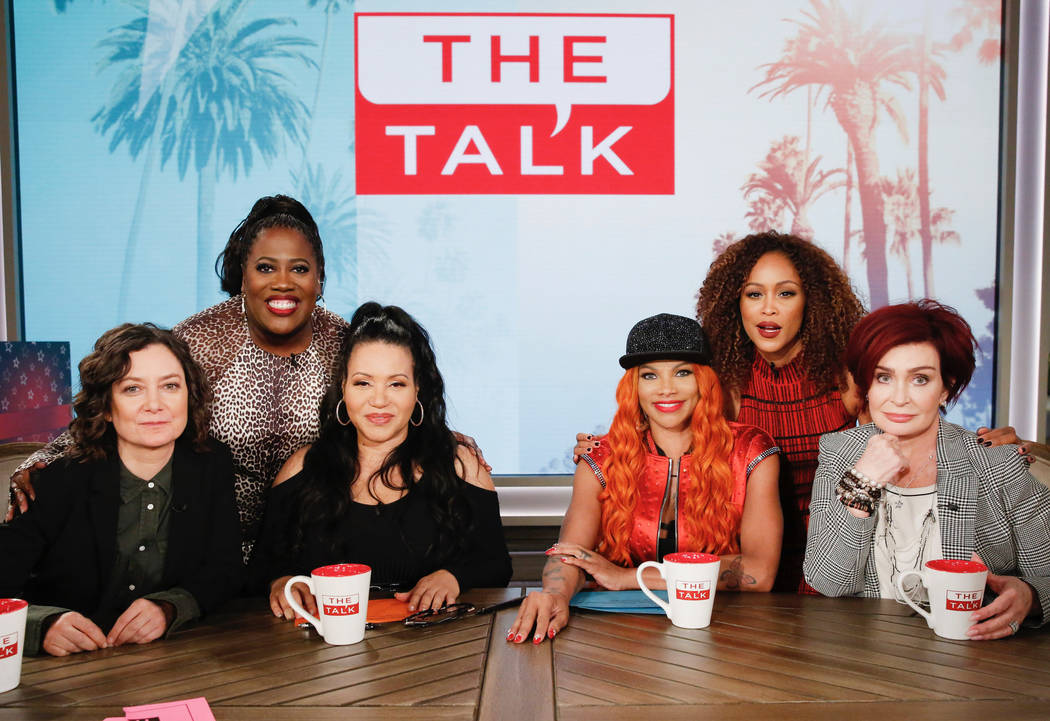 The Strip’s new retro-groove show is taking over “The Talk” on Friday.

Salt-N-Pepa is co-hosting the daytime talk show (2 p.m. KLAS Channel 8) to promote “I Love the ’90s — The Vegas Show” at Paris Theater, which opened Thursday night. Rob Base and All-4-One, also in the show’s opening lineup, will appear in performance on “The Talk.”

The recorded episode was a celebration of host Sheryl Underwood’s birthday, and was also performed for an audience full of veterans who received a pair of tickets for “I Love The 90s.” Underwood served in the Air Force Reserve Command.