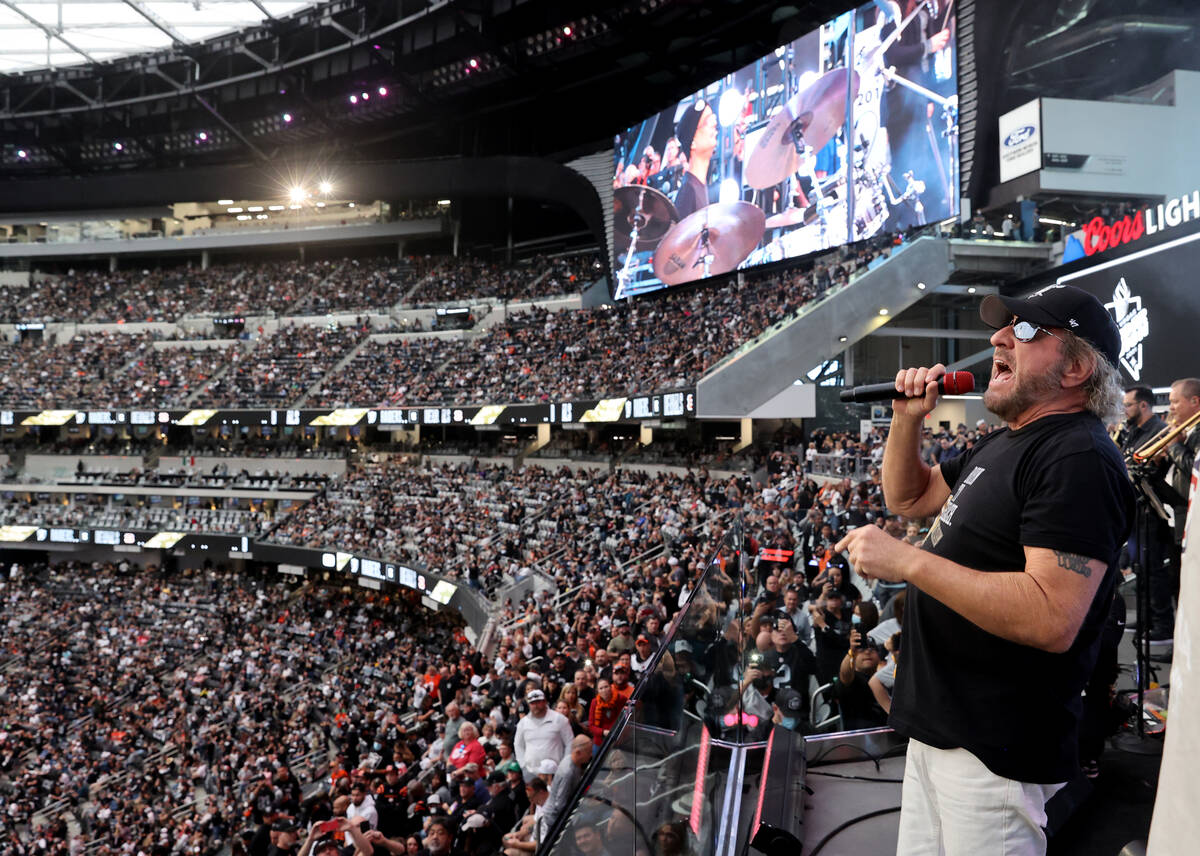 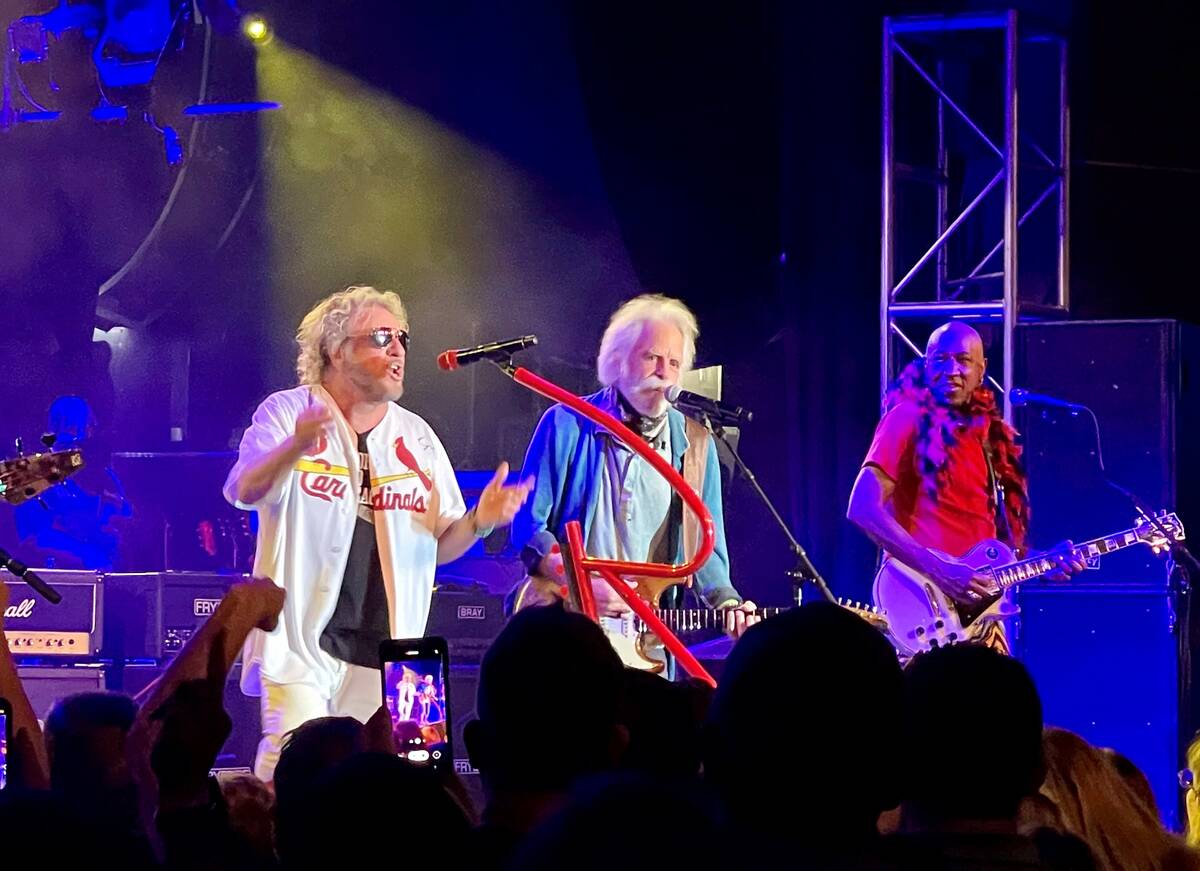 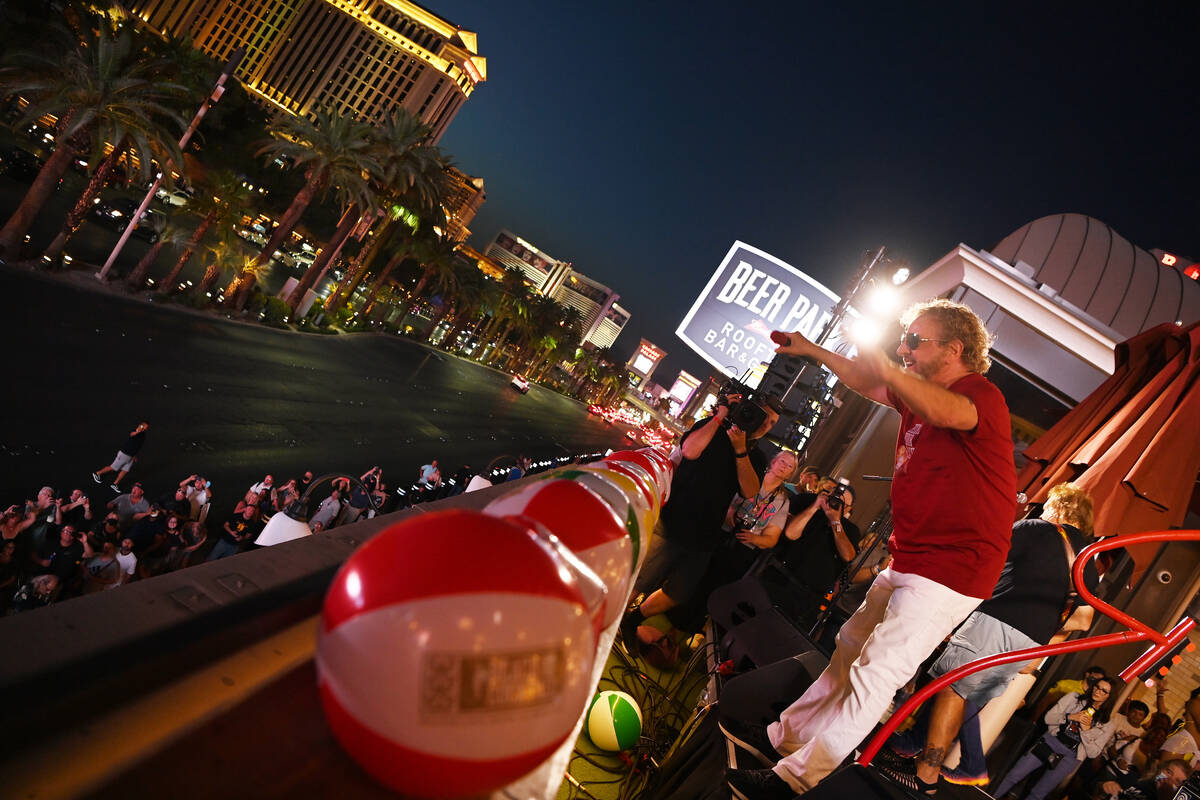 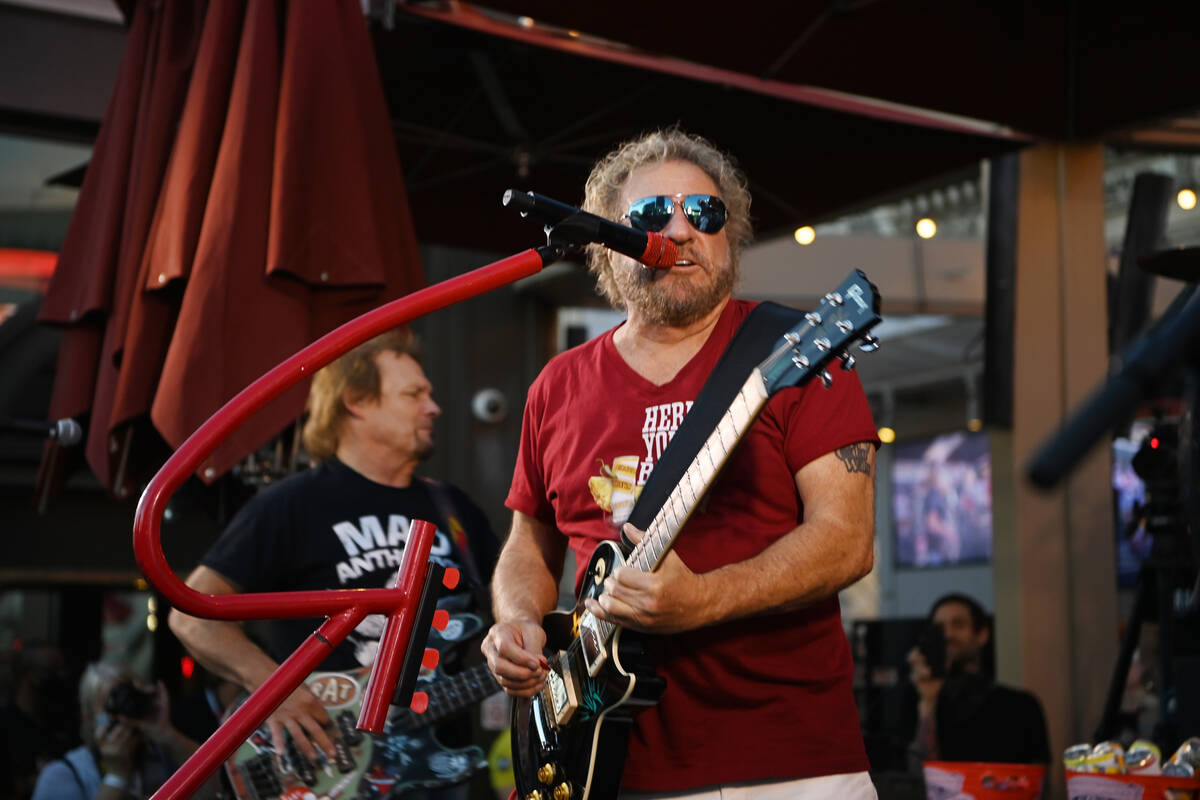 This effort might one day inspire a cable series, “Better Call Sammy.”

It’s Sammy Hagar heeding the call for rock ‘n’ roll at the 26th annual Keep Memory Alive Power of Love gala, set for Feb. 18 at MGM Grand Garden. In about two weeks, the Red Rocker has assembled quite a lineup.

“What Larry and Camille have accomplished through Keep Memory Alive is nothing short of miraculous, so when they reached out to me a few weeks ago and they needed help I only had two questions, where and when. I started making calls and before I knew it, I’d rounded up an incredible group of friends,” Hagar said via text Wednesday. “I mean, it’s just unbelievable that these guys are all coming together to help. It may be last minute, but this is going to be the best Power of Love show, yet.

“Plus, we are all friends and we love to play together. We’re going to have a blast and we are going to raise a lot of money to help a lot of people.”

The rescue effort is a major relief to event organizers, naturally.

“I feel great,” Larry Ruvo said Wednesday. “A lot better than I did two weeks ago.”

Also set to appear is Maria Shriver, founder of The Women’s Alzheimer’s Movement (WAM). Shriver is a strategic advisor for Women’s Health and Alzheimer’s at Cleveland Clinic. The event coincides with the first anniversary of WAM formally joining Cleveland Clinic to advance gender-based research, treatment, prevention and education of Alzheimer’s and other neurodegenerative diseases in women.

The event will be filled with extravagant live-and silent-auction prizes. As always, the event is the leading fundraiser for Keep Memory Alive, the Ruvo Center’s philanthropic division. Since the event started 25 years ago, the Power of Love has raised tens of millions in the fight against neurological diseases and conditions. Tables are still available; information about the gala is at keepmemoryalive.org.