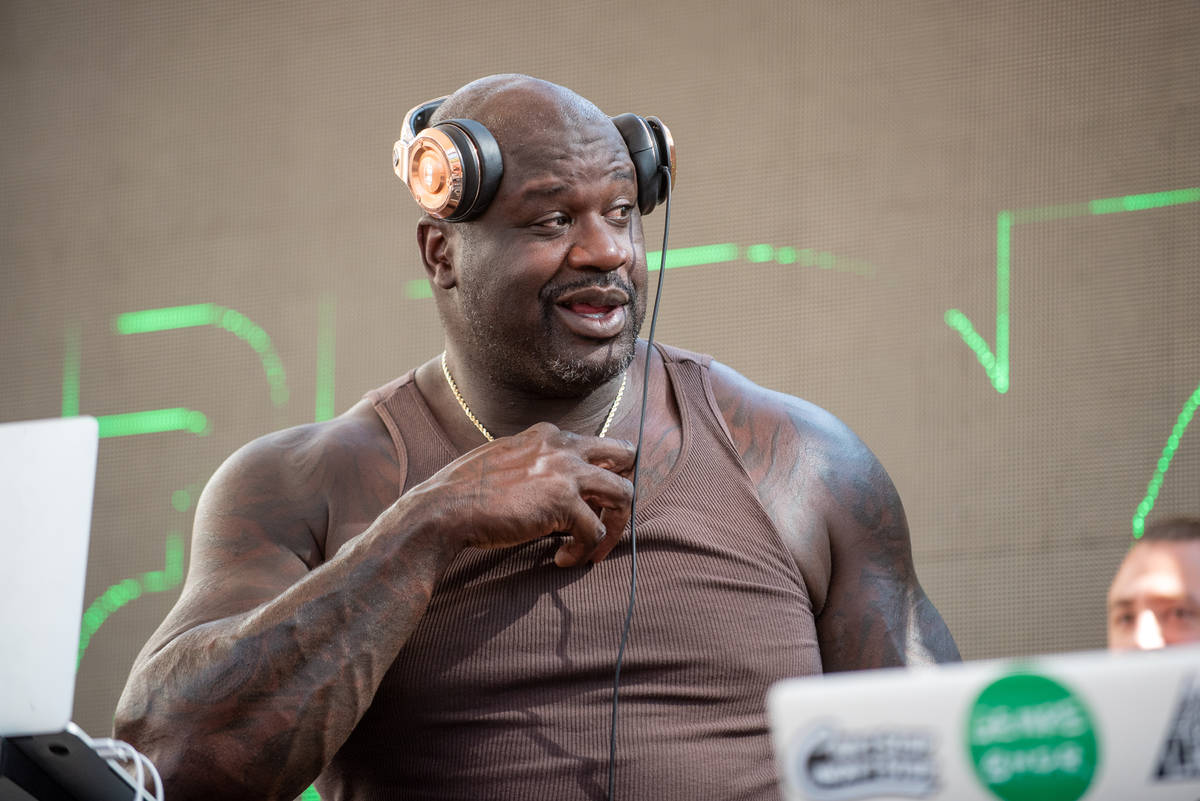 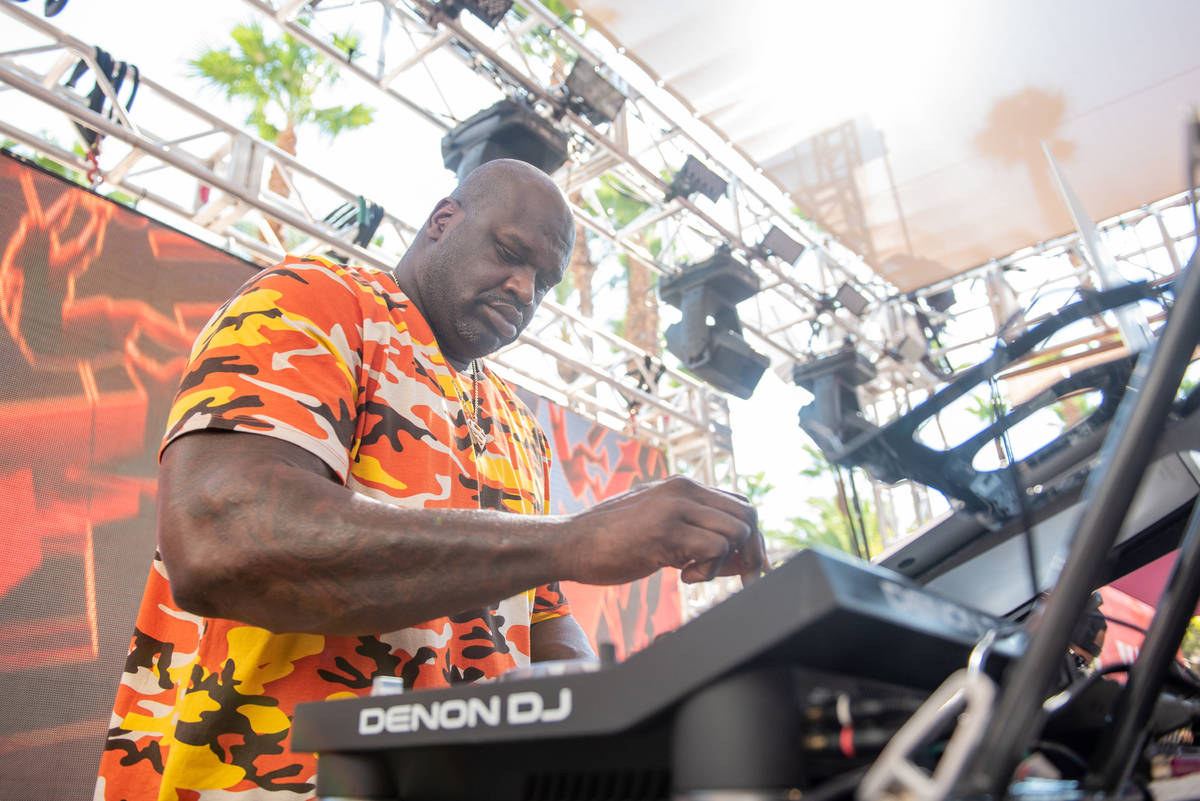 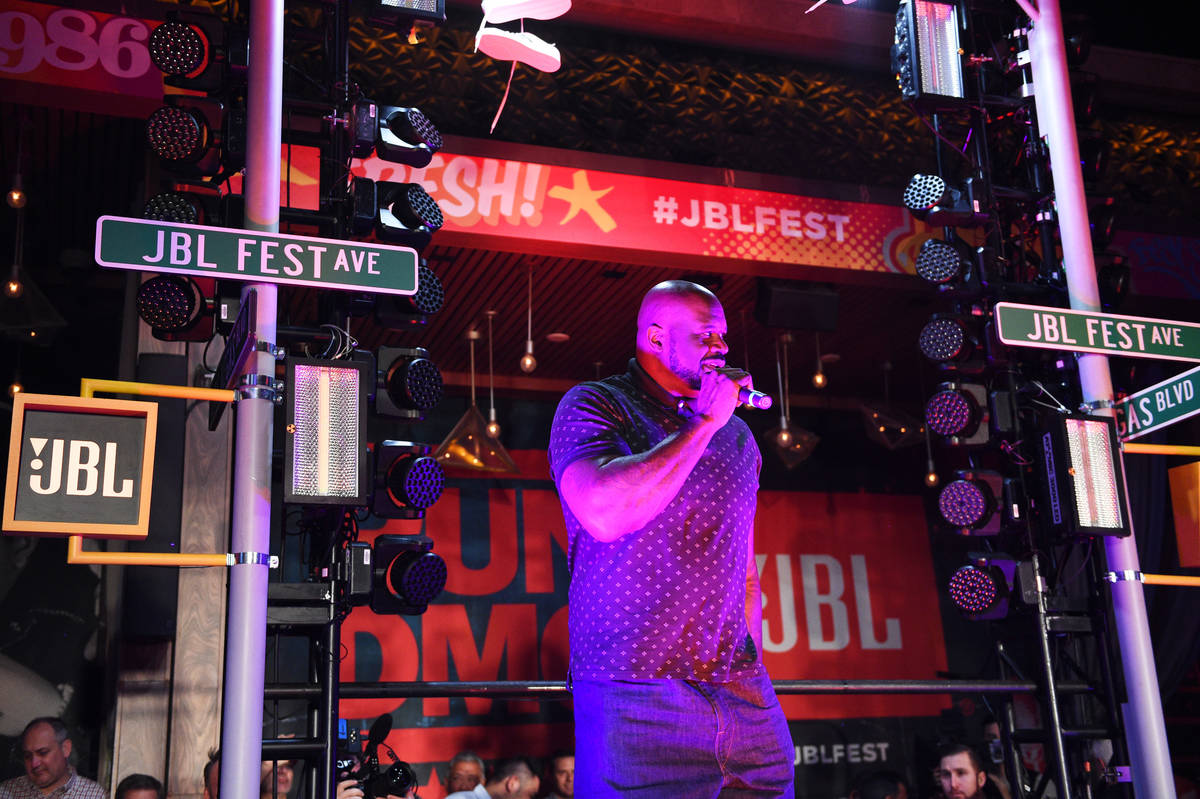 Shaquille O'Neal aka DJ Diesel gets the party started at JBL REMIX at Omnia Nightclub at Caesars Palace on October 09, 2019 in Las Vegas, Nevada. (David Becker/Getty Images for JBL) 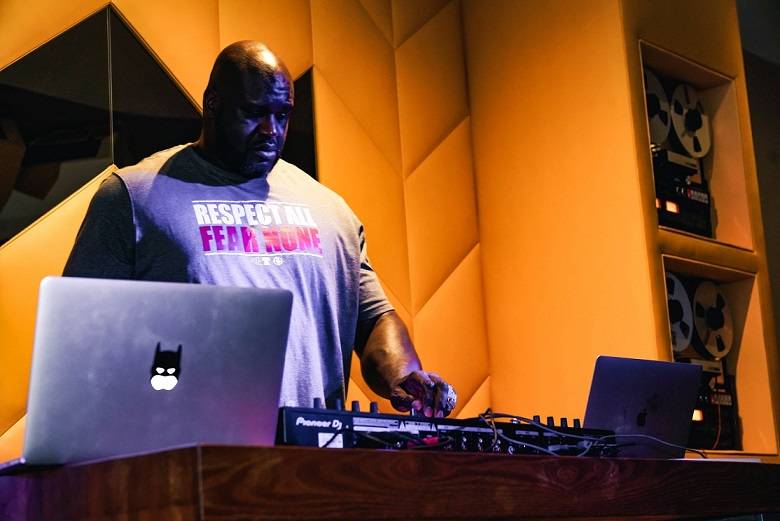 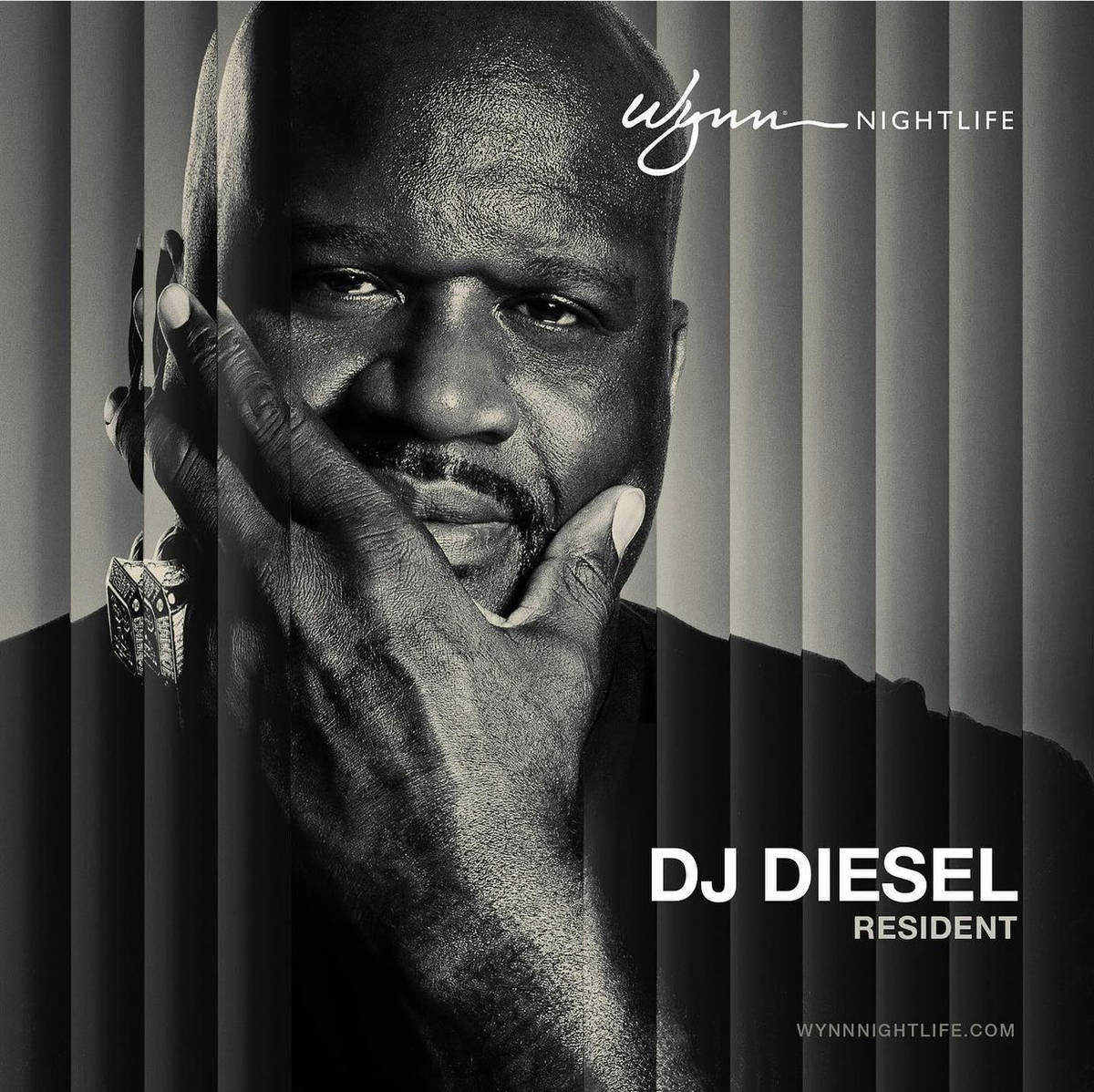 Shaquille O'Neal, aka DJ Diesel, is shown on a Wynn Nightlife post announcing his residency at the hotel. (@WynnNightlife)

Wynn Nightlife has added a towering figure in the DJ world, in the sports world and the real world, to its residency lineup.

O’Neal is the latest headliner Wynn Nightlife’s ongoing list of star DJ, which the company has revealed on a conveyor belt of social media announcements. Previously, the company has announced The Chainsmokers, Kygo, David Guetta, Diplo, Major Lazer and Alesso as resident DJ headliners.

Shaq-as-DJ Diesel has headlined over the past few years at Vegas dayclubs, including Alexxa at Paris Las Vegas (in which he is a business partner), the late Rehab at Hard Rock Hotel, Omnia Nighclub at Caesars Palace, and Encore Beach Club.

His headlining appearance at the Wynn pool party was chronicled in the two-part series “Shaq Life” on TNT in April 2020.

The nightlife announcement is the latest in Wynn/Encore’s efforts to return live entertainment to the resort.

In October, the property returned the Kenny Ortega-designed, re-imagined Lake of Dreams video production at the lagoon outside SW Steakhouse, Parasol Down bar and Lakeside restaurant. That upgrade cost $14 million and was the first refresh of the show’s 14-year history.

At Encore Theater, “The Daily Show” host Trevor Noah is booked July 9-10, and top-selling comic Jo Koy is set to headline Sept. 3-5. Lionel Richie’s announced performances for September-October are still yet to be posted. The hotel is set to announce a cluster of headliners at Encore Theater as the city’s entertainment scene reopens.