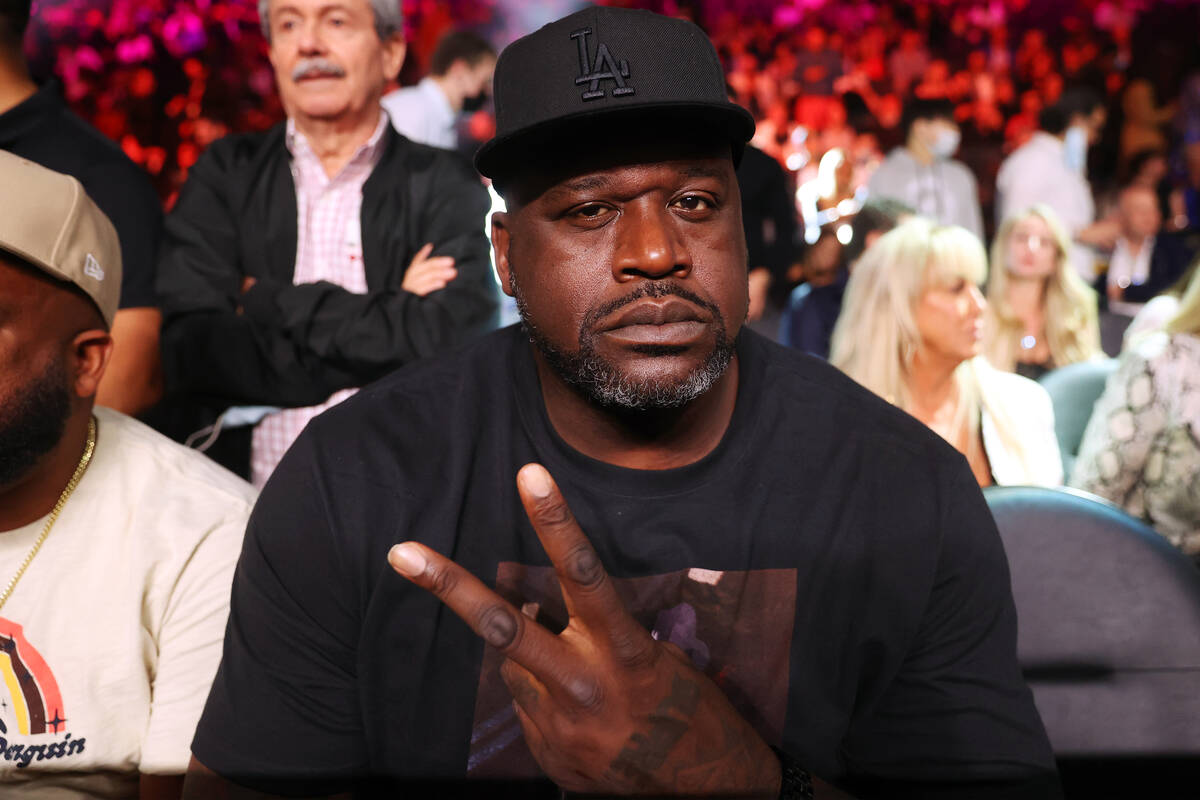 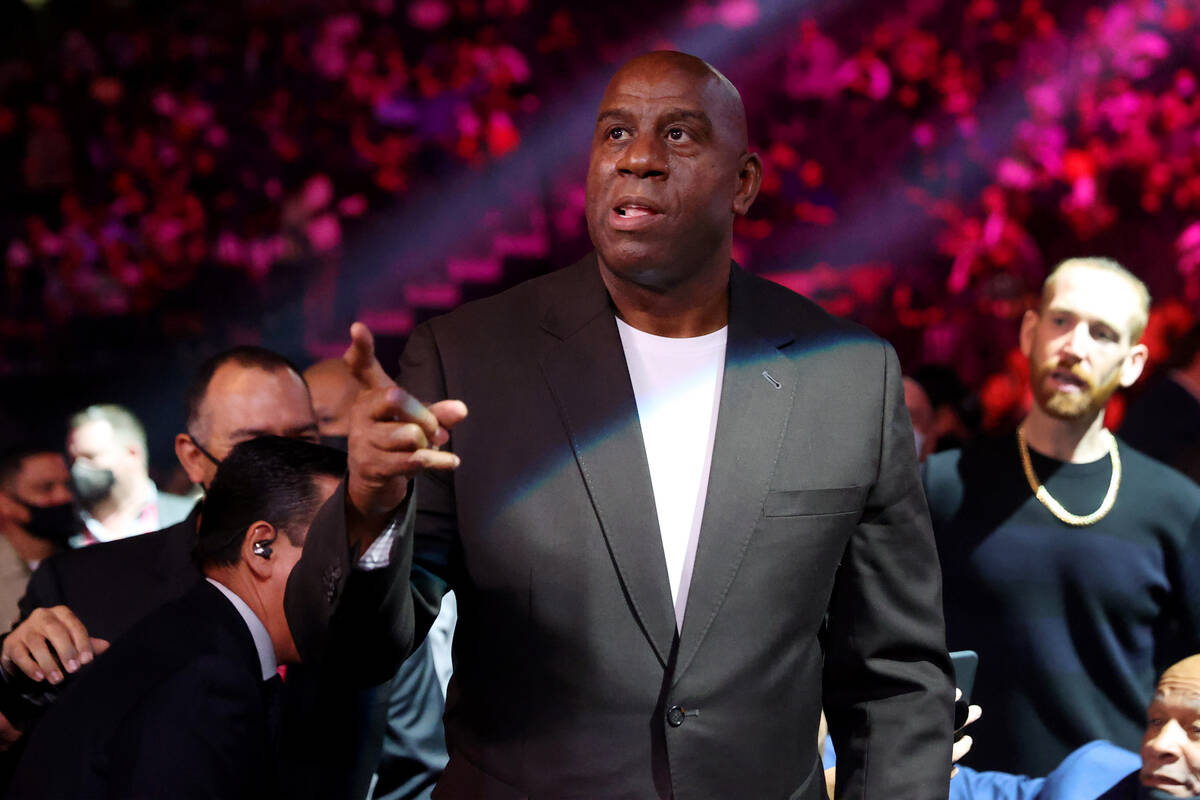 We had two eras of L.A. Lakers championship teams, a former Ram, a PGA star and both of football’s Brandon Marshalls at Saturday night’s Deontay Wilder-Tyson Fury title bout at T-Mobile Arena.

Fury won the bout with an 11th-round TKO, sending Wilder to the deck with an overhand right to end it.

Magic Johnson and Shaquille O’Neal were the twin towers of Laker history in attendance. O’Neal is a Las Vegan for part of the year (splitting time with his original hometown, Atlanta) and has several investments in town. On Oct. 1, he hosted “The Event” at MGM Grand Garden, a highly entertaining and successful charity event for The Shaq Foundation.

Byron Scott, who played for the Lakers for a decade in the “Showtime” years, was also on hand. Others name-checks spotted in the arena: Todd Gurley, the star running back with the L.A. Rams and (for the 2020 season) the Falcons; actor Jeremy Renner (“The Hurt Locker,” “The Town”); pro golfer Brooks Koepka (in town for the Shriners Children’s Open, which began Thursday at TPC Summerlin); Brandon Marshall, late of the Raiders (also from Las Vegas and a graduate of Cimarron-Memorial High and UNR); Brandon Marshall, formerly of the Broncos, Dolphins, Bears, Jets, Giants and Seahawks; “Extra” host Mario Lopez; and actor Vince Vaughn (“Vegas, baby. Vegas.”)