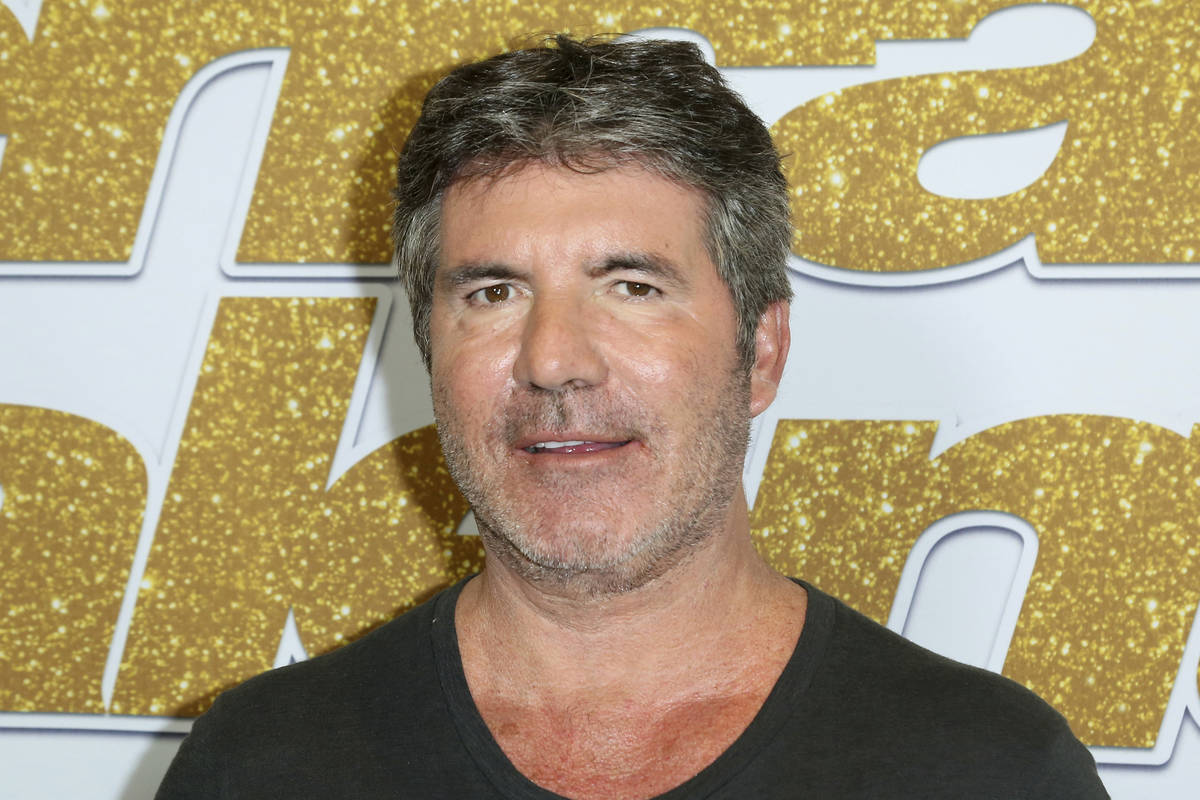 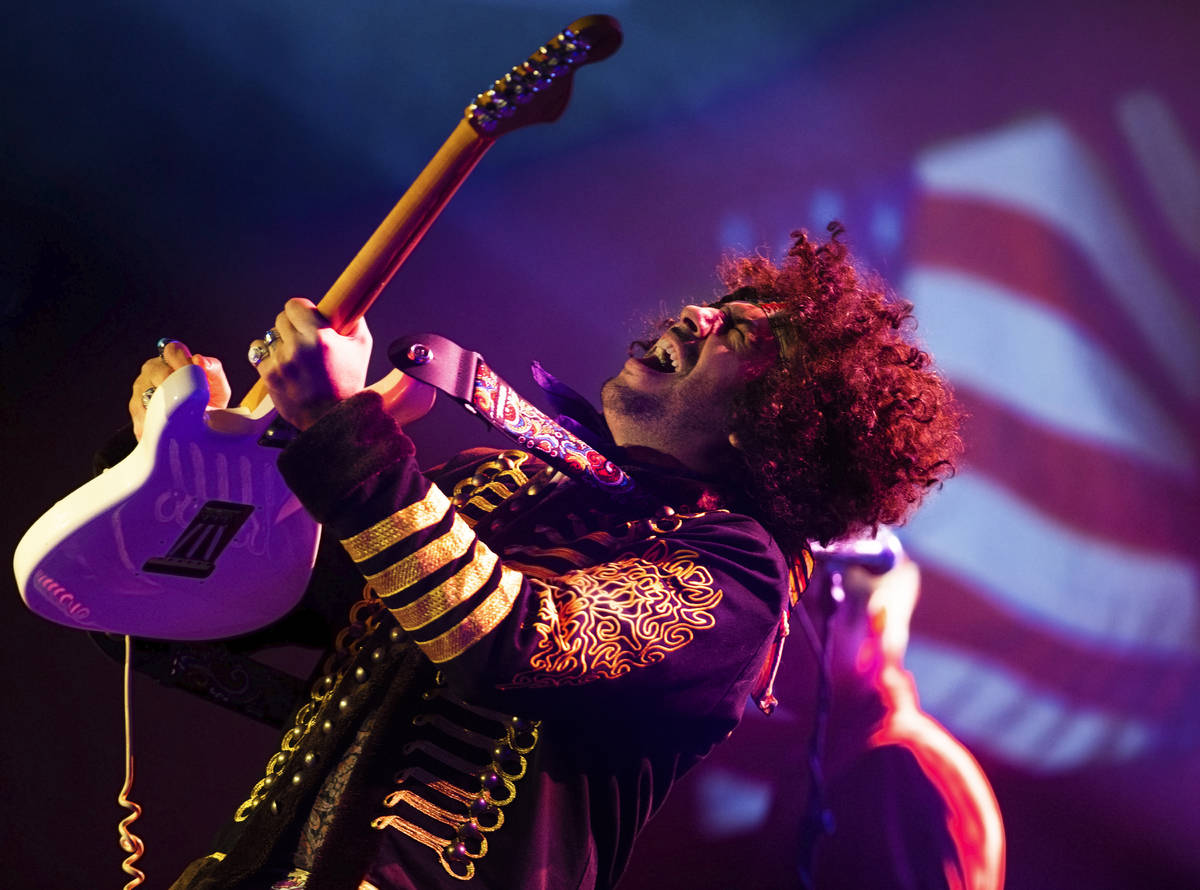 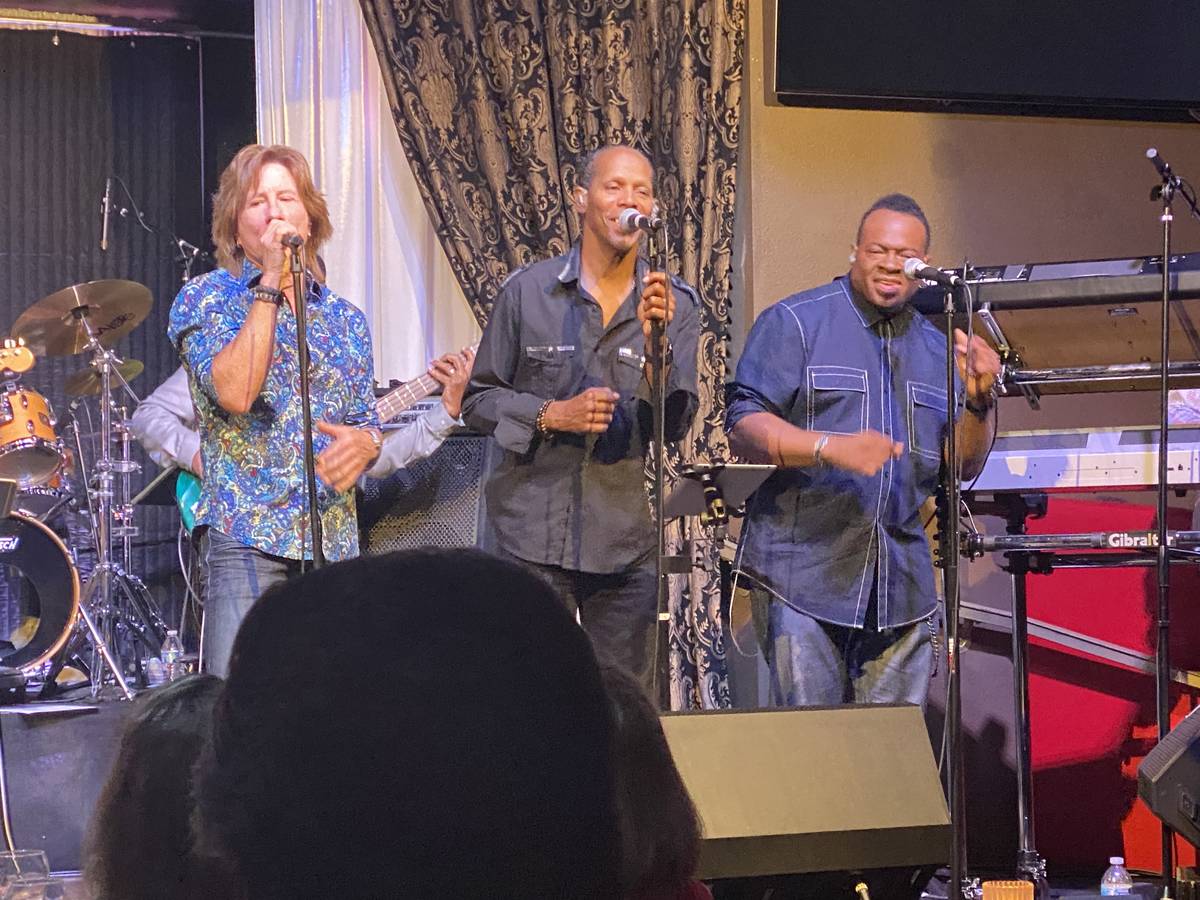 Simon Cowell’s “dream come true,” as he terms it, is taking shape at Luxor.

As it happens, the host is a Preacher. The guest star is an artist who actually preaches.

Leake is a spoken-word artist and the underdog champ of season 15. The winner of season 16 is also awarded a spot in the show’s dedicated cast.

“Audiences will be able to enjoy some of the most incredible – and memorable – talents we have seen on AGT in the past 16 years,” said Cowell, the show’s creator. “And, of course, they’ll also get to see this year’s winner. To be able to put on an AGT residency in the world capital of live entertainment is a dream come true.”

The production brings NBC show’s talent, but not contest format, to the Vegas stage. So, no judges or graduation to a championship. The show runs twice nightly, five nights per week, at 7 p.m. and 9:30 p.m. Wednesdays through Sundays. (tickets are $49, not including fees, at mgmresorts.com, luxor.com, AGTVegasLive.com or at any MGM Resorts International box office).

The full lineup for the “AGT Live” Luxor show:

*Deadly Games, the knife-throwing, danger duo Alfredo and Anna Silva, that earned a Golden Buzzer during season 11 and also on “The Champions” series. The couple were also featured most recently in the now-closed “Celestia” at The Strat.

*The Silhouettes, the shadow-performance troupe from Denver and season-six runner-up. A Golden Buzzer act from “The Champions.”

*Light Balance, the Ukrainian, LED dance group that was a Golden Buzzer recipient and finalist in season 12.

Luxor President and CEO Chuck Bowling nodded to the sheer range of acts and cultures represented in the live show.

“Luxor is known for offering a diverse lineup of entertainment and this initial list of acts for ‘America’s Got Talent Las Vegas Live’ showcases our continued commitment,” Bowling said in a statement.

Over the decades, Luxor Theater has been home to Blue Man Group; the musical “Hairspray”; a headlining series featuring Liza Minnelli, Chicago and Earth Wind & Fire; Criss Angel; and the Cirque experiment, “R.U.N.” Not a spoken-word artist among ‘em.

A legend among vocal impressionists, Bob Anderson has been forced to call off his three dates this weekend after testing positive for COVID. Anderson is now under quarantine in Charleston, S.C. No word yet on his vaccination status related to an illness that undercut shows set for Friday, Saturday and Sunday.

About 2½ years ago, Anderson had Broadway dreams for his Frank Sinatra tribute show, which under the title “Frank. The Man. The Music.” headlined Palazzo Theater from December 2014 through November 2015. Anderson had taken Tony Award-winner Eva Price and her partner, Carl Flanigan as the musical’s general managers under their Maximum Entertainment Company operation.

Those plans unwound as COVID interrupted the group’s search for a Broadway theater, and also for some internal legal wrangling. Instead, Anderson is setting up a headlining show at Carnegie Hall on Dec. 11, a day before Sinatra’s birthday. Tickets are to go onsale next month.

A smoldering tribute returns to the stage at 6 p.m. Saturday at Starbright Theatre in Sun City Summerlin. Serpentine Fire, featuring vocal great Tyriq Johnson, ends a layoff dating to (you guessed it) March 2020. As the title indicates, Serpentine Fire is an Earth Wind & Fire tribute. EWF fans love this band. My mom is one of them. She flew in from Boise, Idaho, a couple years ago to see Tyriq and the crew. True story.

Nazim Chambi, who plays Jimi Hendrix in “27” at 24 Oxford at Virgin Hotels Las Vegas, is performing the national anthem at the Aviators’ season-ending home game against the Oklahoma Cory Dodgers on Sept. 27. This should be interesting. Chambi plays a segment of Hendrix’s iconic version of the anthem during the show at 24 Oxford. Word is he might tone it down a bit for the ball game.