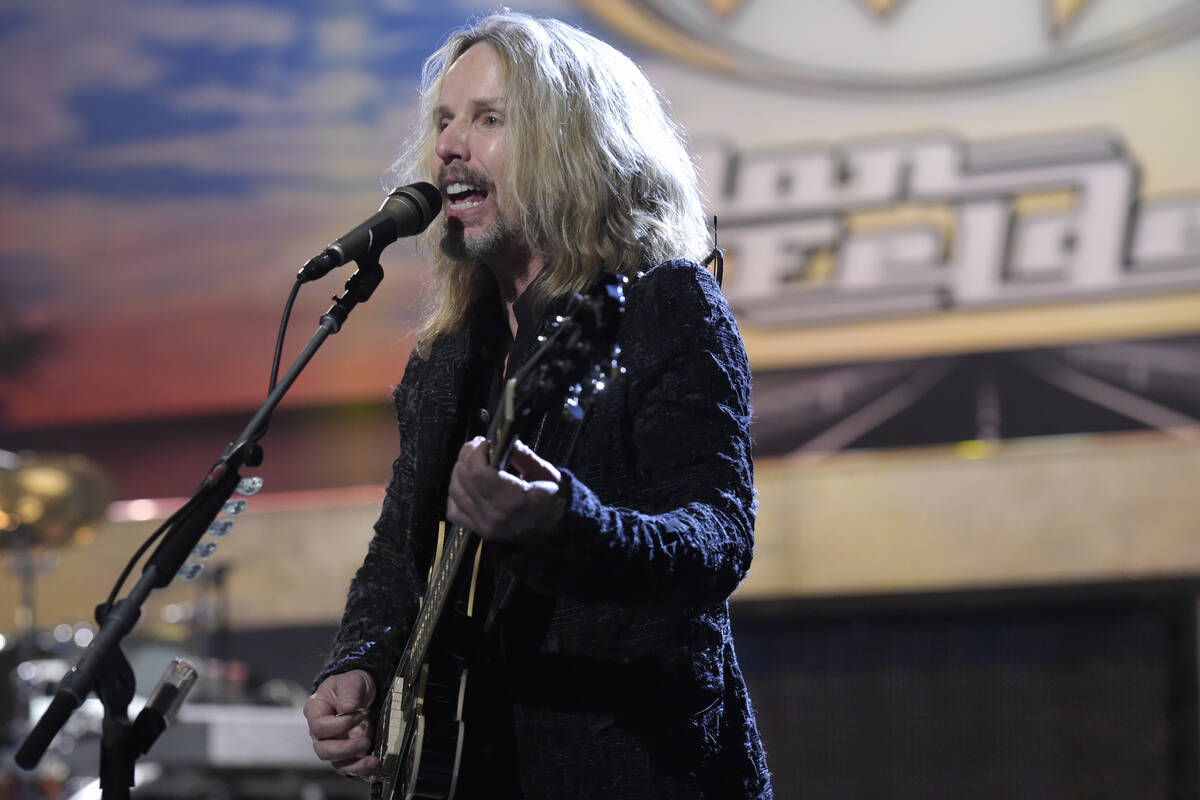 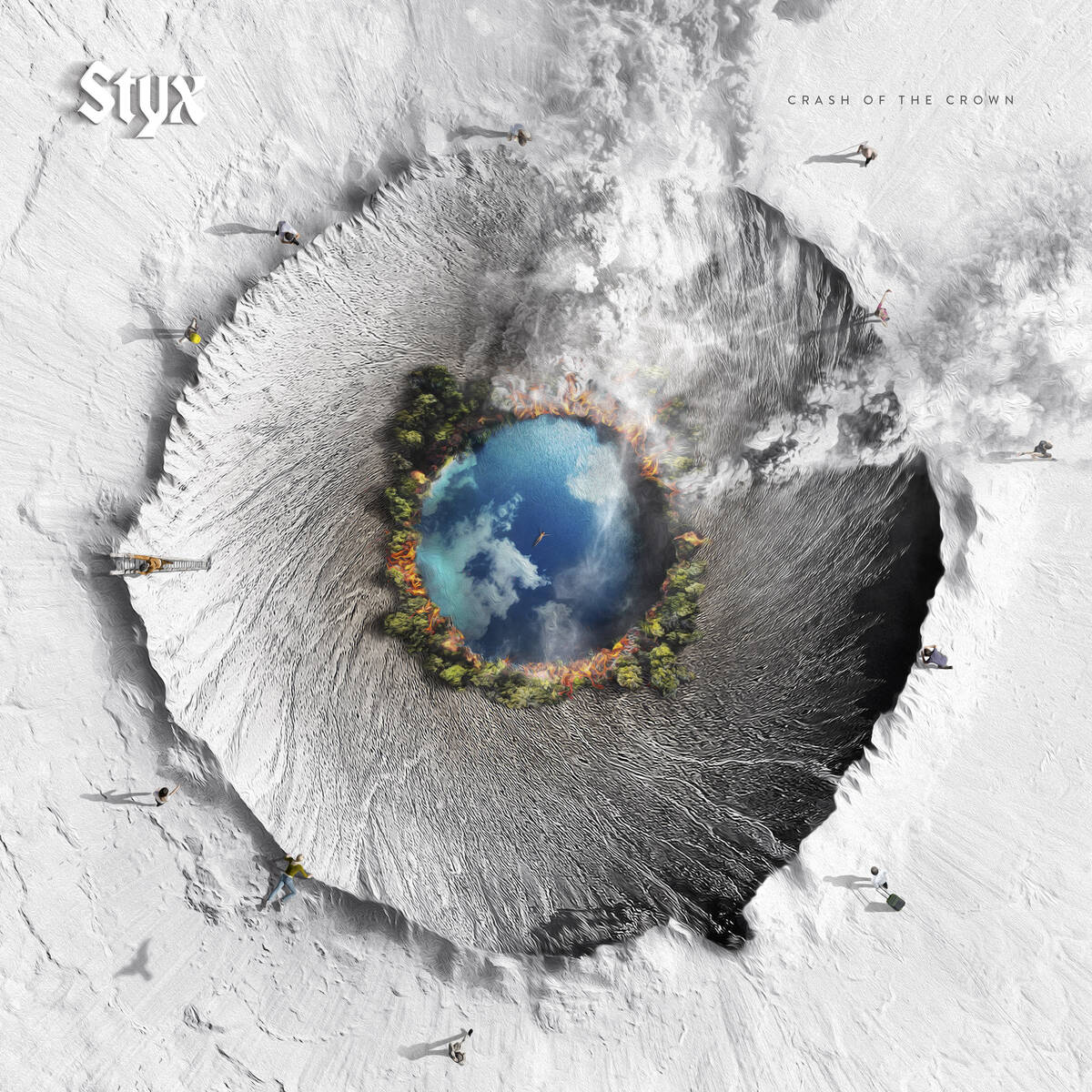 “Crash of the Crown" is the new album from Styx.

Tommy Shaw comes from a place where the art of issuing a rock album blossomed beyond the music.

In the 1970s, ya see, album art was integral to the creative process.

“You know, we’re a bunch of guys who grew up looking at album covers when we were teenagers,” says Shaw, the front man of Styx, which returns to The Venetian Theatre at 8 p.m. Friday, Saturday and Sunday. “And doing that, you’d read the lyrics, listen along and see and hear things that were new every time you played it.

“That’s one reason I really like the early Styx records, because we recorded it in a way that you could feel that in the listening experience.”

That influence is felt even in the band’s latest release, “Crash of the Crown.”

“There is a density and a real snap, to everything, on the album,” Shaw says. “I love the sound, it sounds like an album. I love the album cover, because when you look at it over and over, you see stuff you haven’t’ noticed at first. You read the lyrics, then you notice something on the cover that is there because of the lyrics. It’s, ‘Aaaah, I see.’”

Shaw asks himself, “Have we overdone it? Probably not.” And he allows, “There are two or three things on ‘The Mission’ album that no one has ever said that they found. We call them Easter Eggs.”

The band has created a new set list and new stage production for The Venetian shows. “The Grand Illusion, “Blue Collar Man,” “Miss America,” “Crystal Ball,” “Come Sail Away” and “Renegade” are in the advance set list.

“It’s mostly all the classic stuff, but we feather in some of those songs that keep you in touch with what we’re doing,” Shaw says. “And if you haven’t heard the new album yet, I think you’re gonna like it.” Give it a listen, and a look.

“Nik at Nite” is back at Tuscany Suites’ Piazza lounge. Veteran Piazza showman Nikolas Mastrangelo fronts this salute to Sinatra and many other standard-bearers of the Great American Songbook from 7-11 p.m. Mondays. The band is terrific, with Patrick Hogan on keys, Bob Sachs on bass and Boris Shapiro on drums. It’s a trip through time, no mandatory fee but tips encouraged.