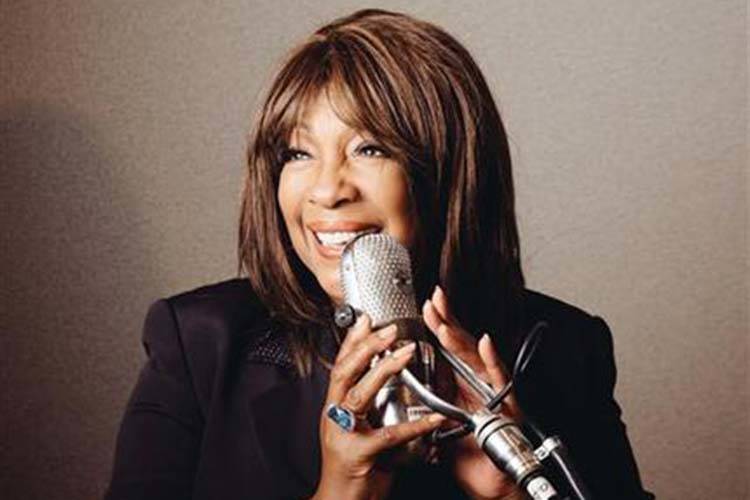 Mary Wilson, founding member of The Supremes, is performing with Martha Reeves in “Legendary Ladies of Motown” at 8 p.m. Saturday at the Orleans Showroom. (Casey Curry/Invision/AP, file) 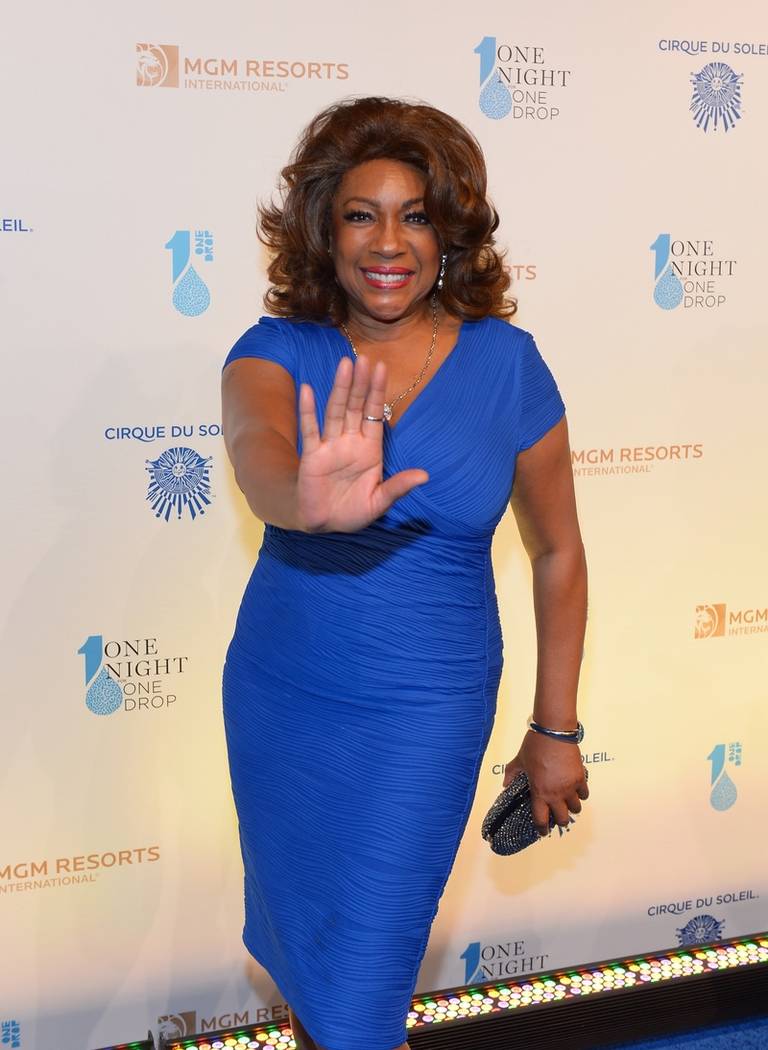 Mary Wilson walks the blue carpet at the One Drop fundraiser at Mandalay Bay. (Bryan Steffy/WireImage) 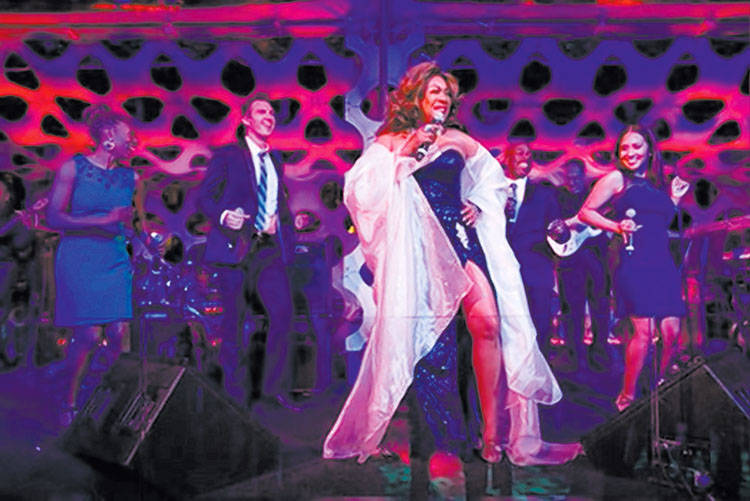 Mary Wilson performs at the "One Night for One Drop" after-party at Bellagio in Las Vegas in 2013. (Courtesy)

Mary Wilson didn’t spend her youth helping to build Motown not to talk about it.

Wilson, a co-founder of The Supremes, was in the audience for “Motown 60: A Grammy Celebration.” She was not in the performance lineup nor was she originally scheduled to be interviewed for the special, which was taped on Valentine’s Day at Microsoft Theater in Los Angeles. It aired Sunday night.

The Motown icon just sat, and that did not sit well.

“I had some things to say,” Wilson said during a chat this week in a booth at Bootlegger Bistro. “We had Berry Gordy up there onstage, not mentioning some of the original Motown stars who were in the theater. I needed to be involved.”

Wilson found producer Ken Ehrlich, who set up an interview with Wilson that did air in the show. She was actually flown back to L.A., camera ready, to add her voice to the telecast.

“I had to stand up, to be noticed, and I went to the producers and said, ‘What are you doing?’ ” said Wilson, in town with fellow legend Martha Reeves in “Legendary Ladies of Motown” at 8 p.m. Saturday at The Orleans Showroom. “We had people who had nothing to do with Motown up there singing — John Legend up there singing Marvin Gaye. John Legend is no Marvin Gaye.”

Legend sang a medley of Gaye hits, including “What’s Going On” and “Mercy Mercy Me.” The show’s format had contemporary artists singing Motown classics, with Meghan Trainor singing “You Can’t Hurry Love” as part of the show’s Women of Motown Medley. Jennifer Lopez’s oft-panned Motown tribute, which aired on CBS’s Grammy Awards special, was replayed. Ne-Yo sang a medley of “I Like It,” “I’ll Be There” and “All Night Long.”

But some of the old guard performed, too. Smokey Robinson co-hosted and sang “The Tracks of My Tears,” “Ooh Baby Baby,” “The Tears of a Clown” and “Just to See Her.” Stevie Wonder cut loose with “Sir Duke,” “Higher Ground,” “Never Dreamed You’d Leave in Summer” and “Signed, Sealed, Delivered I’m Yours.”

And Diana Ross, Wilson’s friend from childhood and all through The Supremes’ heyday in the 1960s, performed her classics, “Do You Know Where You’re Going To,” “Good Morning Heartache” and “My Man.” Ross seranaded an obviously moved Gordy to close the telecast.

Wilson, seated away from Gordy and Ross during the show, did not meet with Ross during the telecast. The two are not in contact, though Wilson is kind when speaking of their time together prior to Ross’s departure from the act in 1970. Their final shows with Ross and Cindy Birdsong were at the New Frontier in 1970, captured on the live “Farewell” album in April of that year.

“It was a major event,” Wilson said. “We continued on without Diane, but of course our biggest years were with her.”

Wilson routinely refers to Ross as “Diane,” how she was known when the two met in their early teens.

“I call her that because that’s how I have always known her,” Wilson says. “It’s a family thing. Motown is always like a family reunion, no matter what is going on. It’s like seeing Diane, Cousin Smokey, like that.”

The Motown founder is still very much the head of the family.

“I still believe in what Mr. Gordy has said: ‘We have got to take our music and make it so everyone can enjoy it,’ ” the 75-year-old Wilson said. “We took from the genre of gospel, R&B and sang it so everyone could enjoy it.

Wilson has not seen a Ross show in Las Vegas, including her recent performances at Encore Theater.

“I’m usually working myself when she is on, but I know she always does a great show, and she is still gorgeous. We were The Supremes. We know how to perform.”

Wilson recalls a conversation she had years ago with a famous rocker.

“I was talking with Bill Wyman of the Rolling Stones,” Wilson said. “Bill was saying, ‘We grew up listening to the Motown sound and it really inspired us.’ The music was very famous and new. That’s why they got into it, and I think people still get into it.”