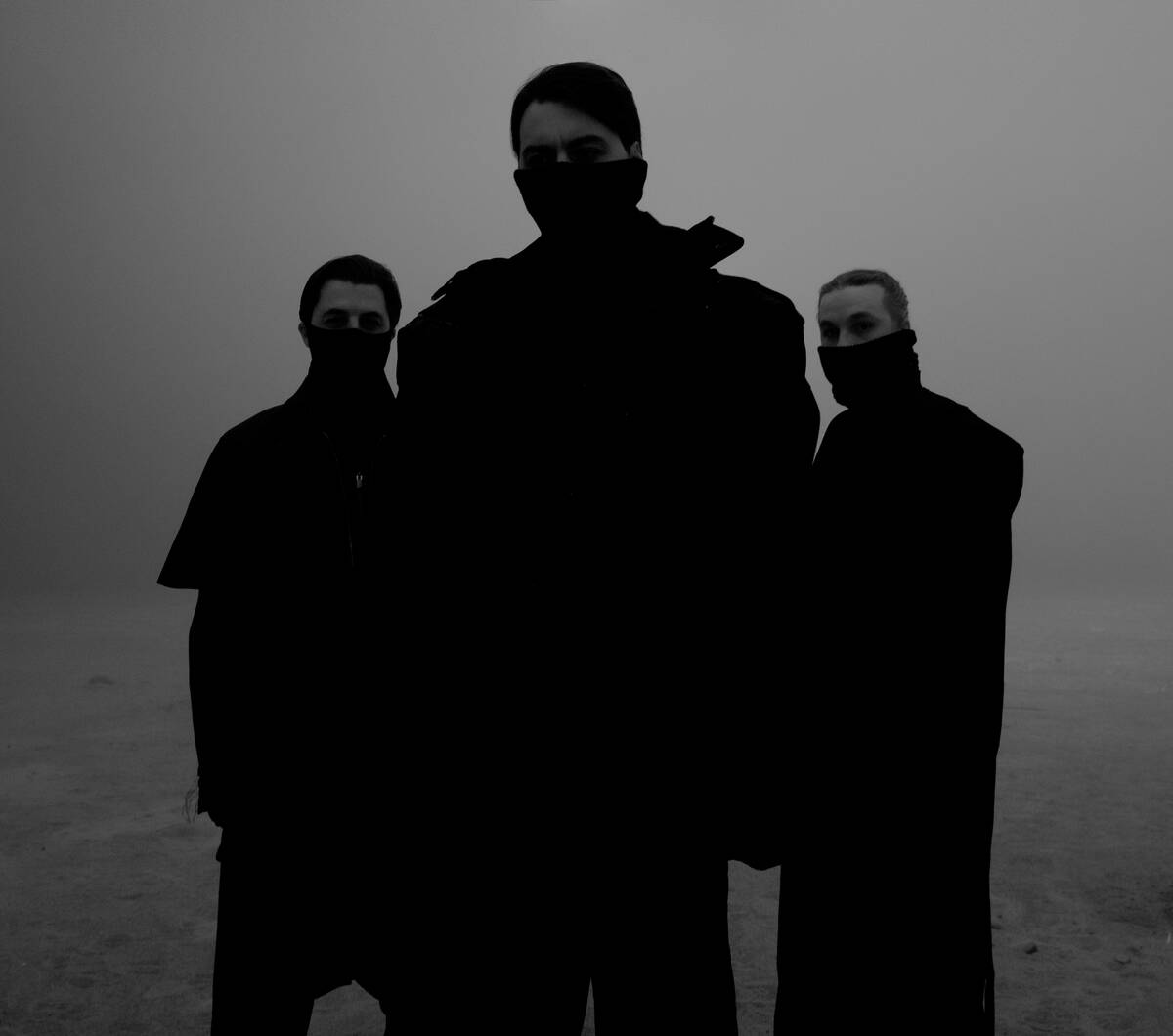 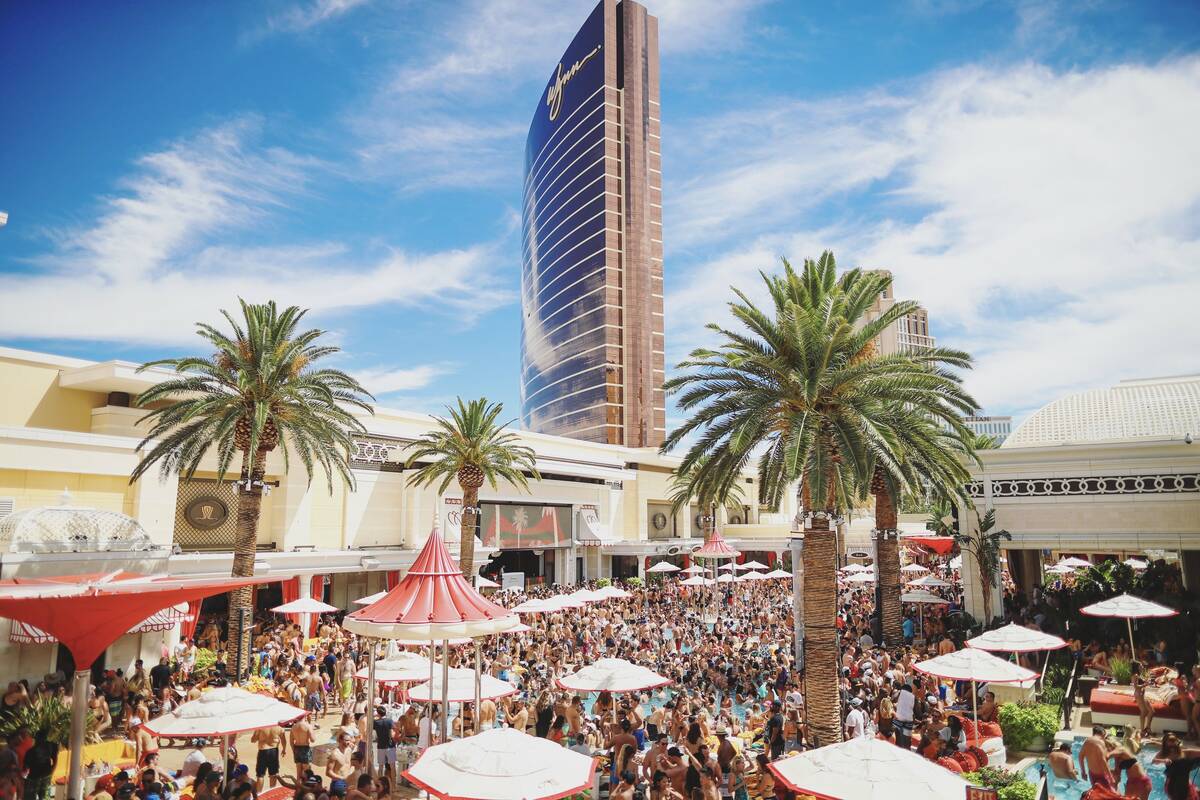 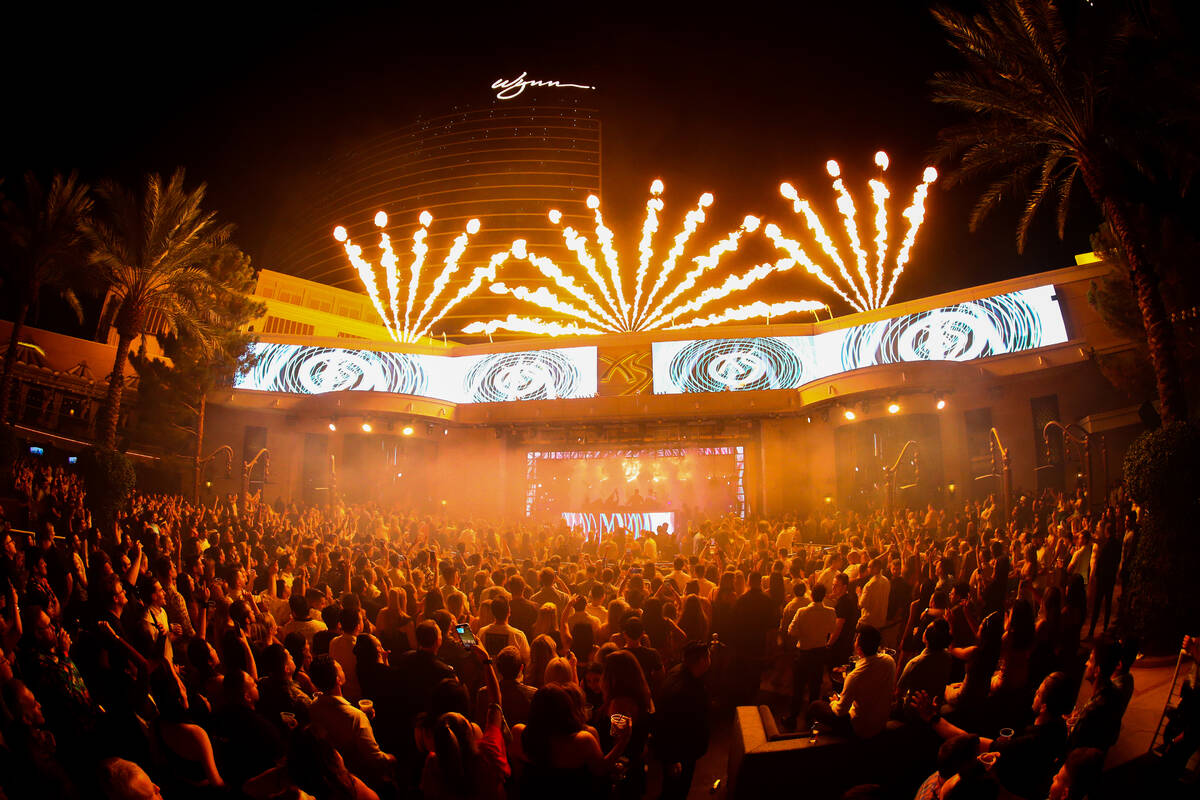 XS Nightclub is shown in this publicity photo. (Wynn Nightlife)

Swedish House Mafia brings the party to any house. The electronic music superstars are homing in on XS Nightclub and Encore Beach Club as their home on the Strip.

The Aug. 20 and Sept. 3 performances are the first shows announced.

Swedish House Mafia formed formally in 2008, and credited with leading the EDM boom in the early 2010s.

“We love going from arenas to clubs, from huge epic raves to intimate club shows and then back into the arena,” Angello said in a statement. “That balance is really important to us and our fans. We’re happy to bring this balance to Vegas with Wynn.”

Both ultra-clubs are enhancing their audio-visual presentation. A custom-designed stage, LED displays, pyrotechics, cyrogenics and more are being developed specifically for this series.

Swedish House Mafia is a trail-blazer in contemporary EDM culture. Their best-selling hits include “Don’t You Worry Child,” “One,” and “Save The World.” The group took a break in 2013 and even headlined a “farewell” tour, but returned in 2018. Their latst release, “Paradise Again,” dropped in April and swiftly reached No. 1 on Billboard’s Top Dance/Electronic Album Chart.

SHM has previously performed at Electric Daisy Carnival. Its most recent performance by any member was Angello’s set at Encore Beach Club in October 2019.

Wynn Nightlife is buttressing its already impressive roster of headliners, anchored by The Chainsmokers headlining series.

“This residency is something special and is a testament to Wynn Nightlife’s commitment to offering best-in-class entertainment,” said Wynn Assistant Vice President of Nightlife Ryan Jones said in a statement. “We’re excited to partner with Swedish House Mafia and give their fanbase an opportunity to see them perform in a more intimate nightclub setting.”