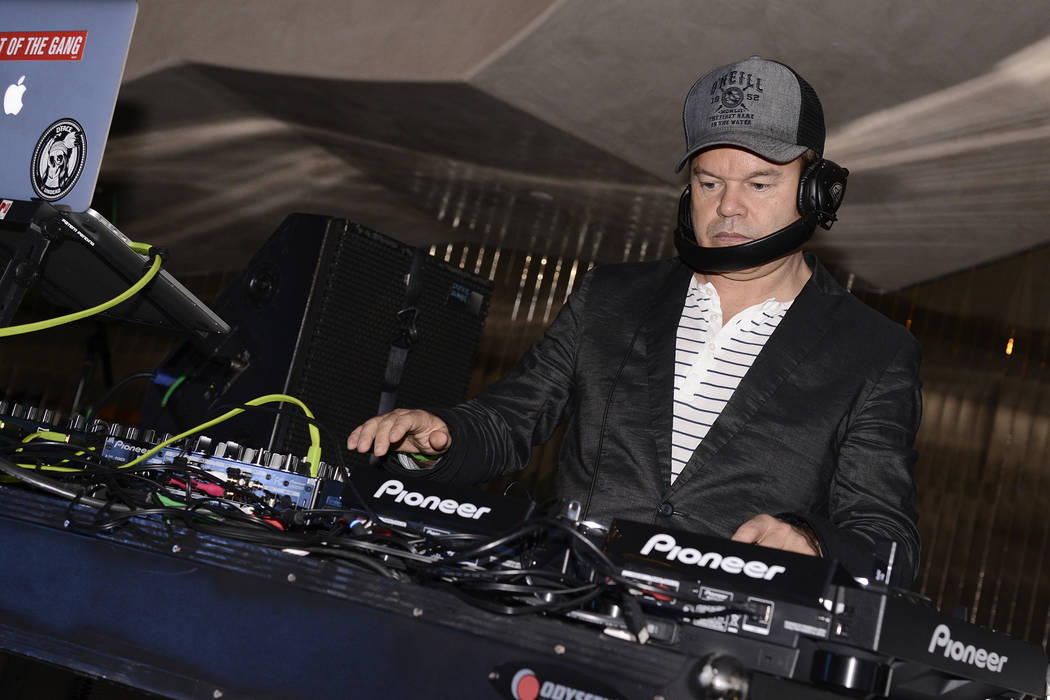 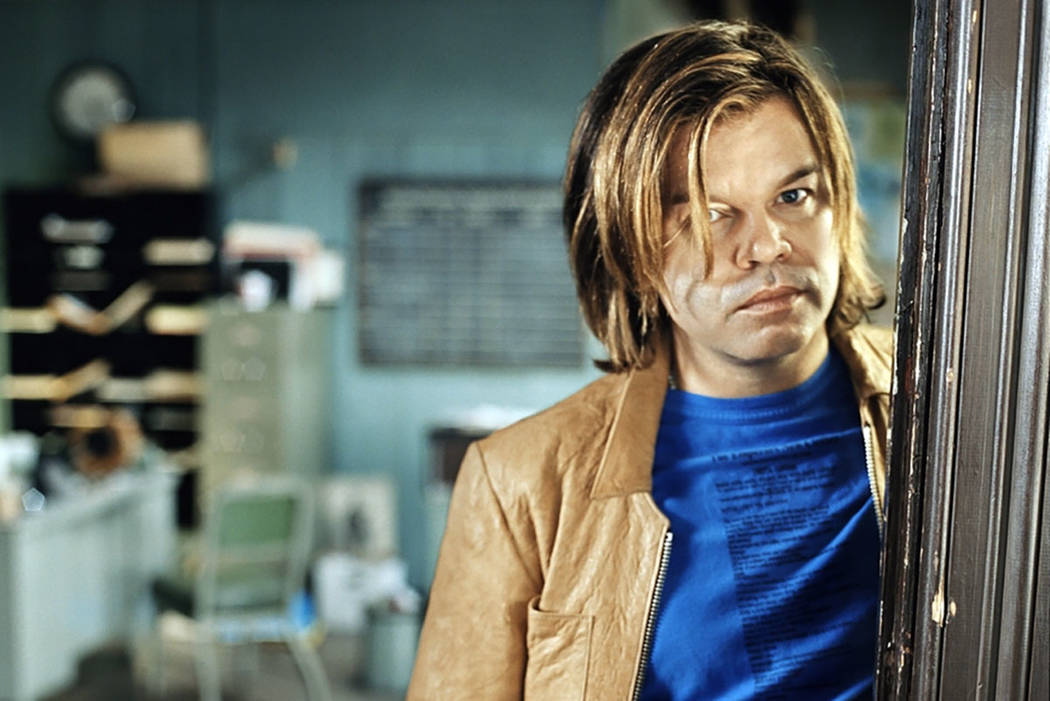 Paul Oakenfold has broken ground in Las Vegas, and is known around the world for advancing electronic music as a live-performance art form.

The superstar DJ is now going interplanetary, headlining the “Storm Area 51” event Friday at Basecamp at Alien Research Center in Hiko. Oakenfold is the highlight of a cosmic entertainment experience at the Area 51 festival (Basecamp “Storm” Area 51 passes are a coincidental $51 per person and include parking, two bottles of water and a $10 food voucher; go to Ticketmaster.com/Area51Basecamp for information).

Live music performances, an assortment of food trucks, art installations, and Alien-inspired experiences are also to be showcased at the weekend festival.

Oakenfold, was a two-time Grammy Award winner, sparked the current DJ-in-residency culture in Las Vegas with his “Planet Perfecto” series at Rain at the Palms beginning in 2008. At a time when showcasing a club DJ as a resident headliner was a foreign concept in Las Vegas, “Oakie” filled the club on Saturday nights for three years.

The acclaimed producer, DJ and studio wizard has also performed the Great Wall of China, Mount Everest and Stonehenge. among other famous locations. However, Friday is his first headlining show on the Extraterrestrial Highway.