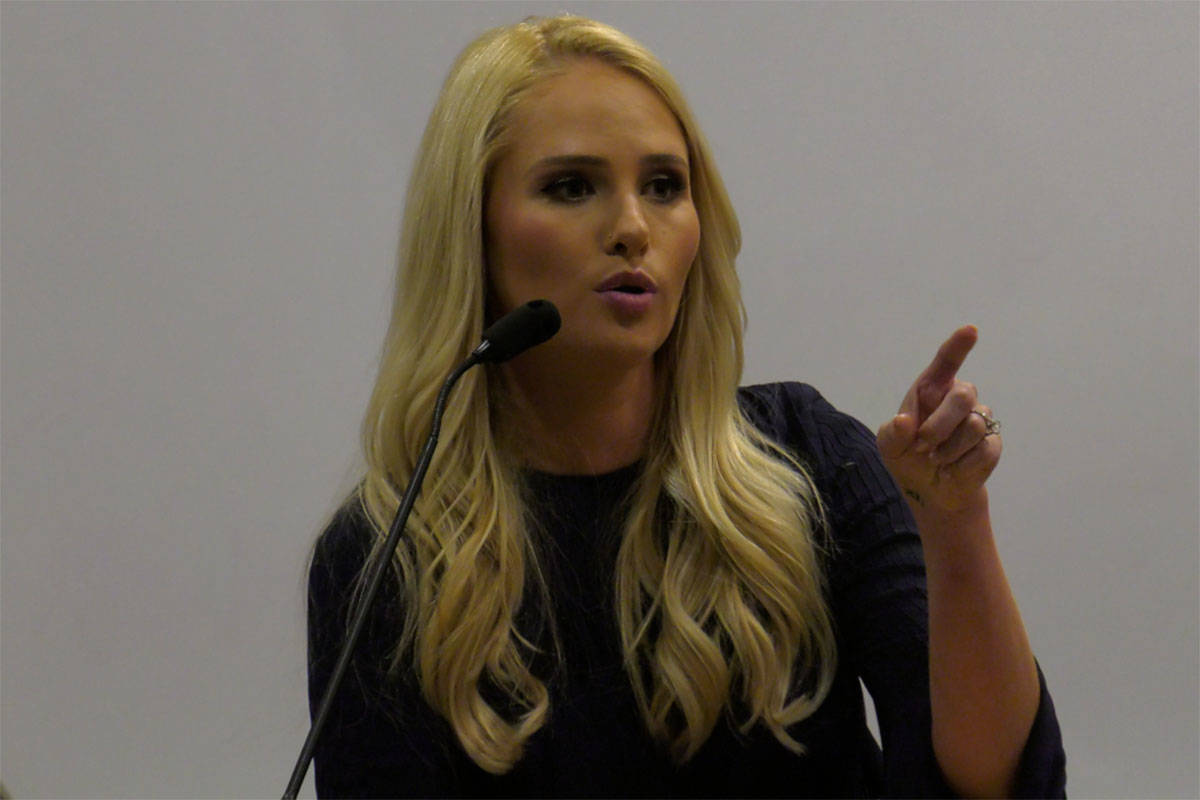 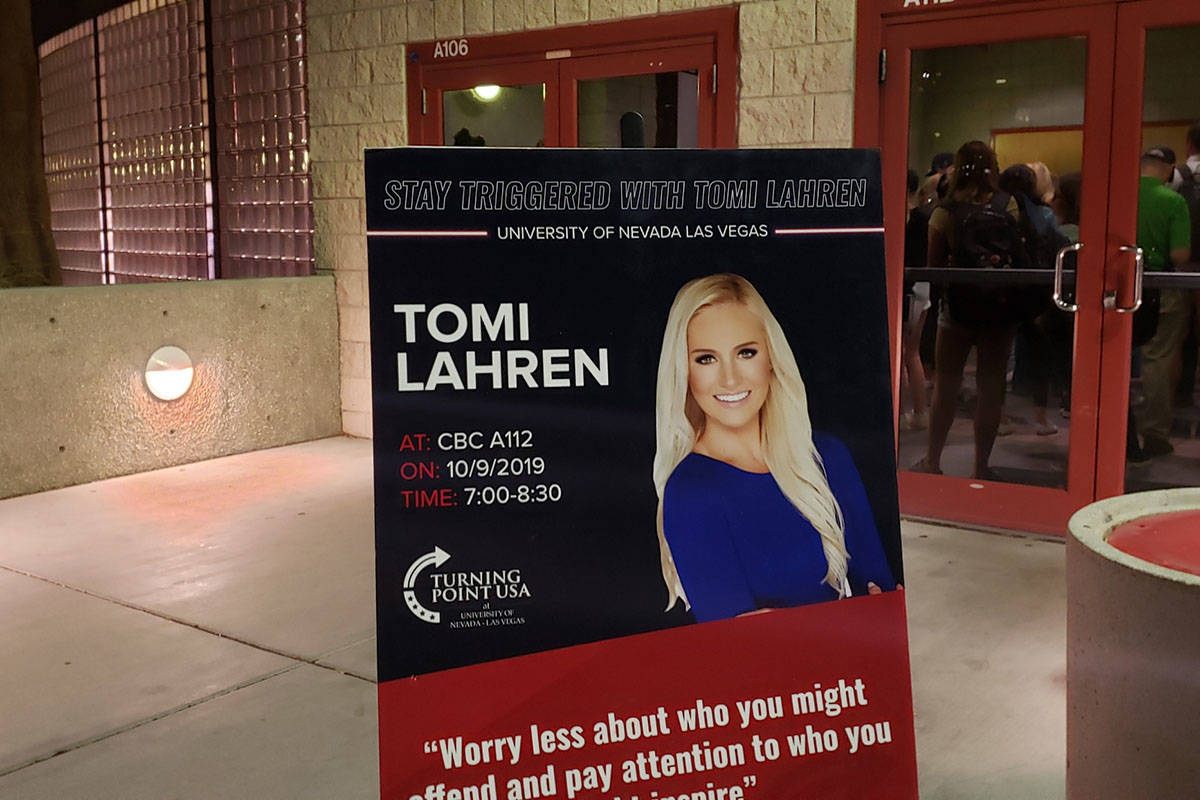 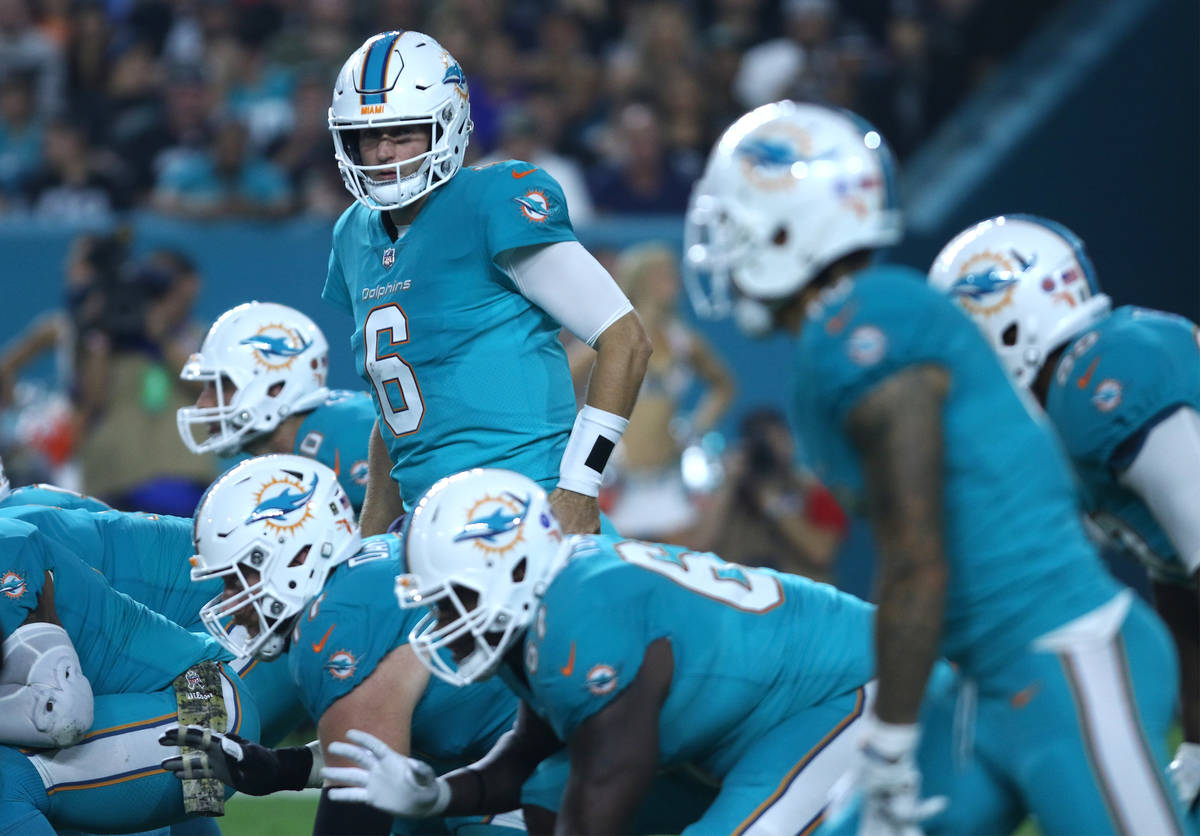 Miami Dolphins quarterback Jay Cutler (6) on the line of scrimmage during the first half of the NFL game against the Oakland Raiders in Miami Gardens, Fla., Sunday, Nov. 5, 2017. Heidi Fang Las Vegas Review-Journal @HeidiFang 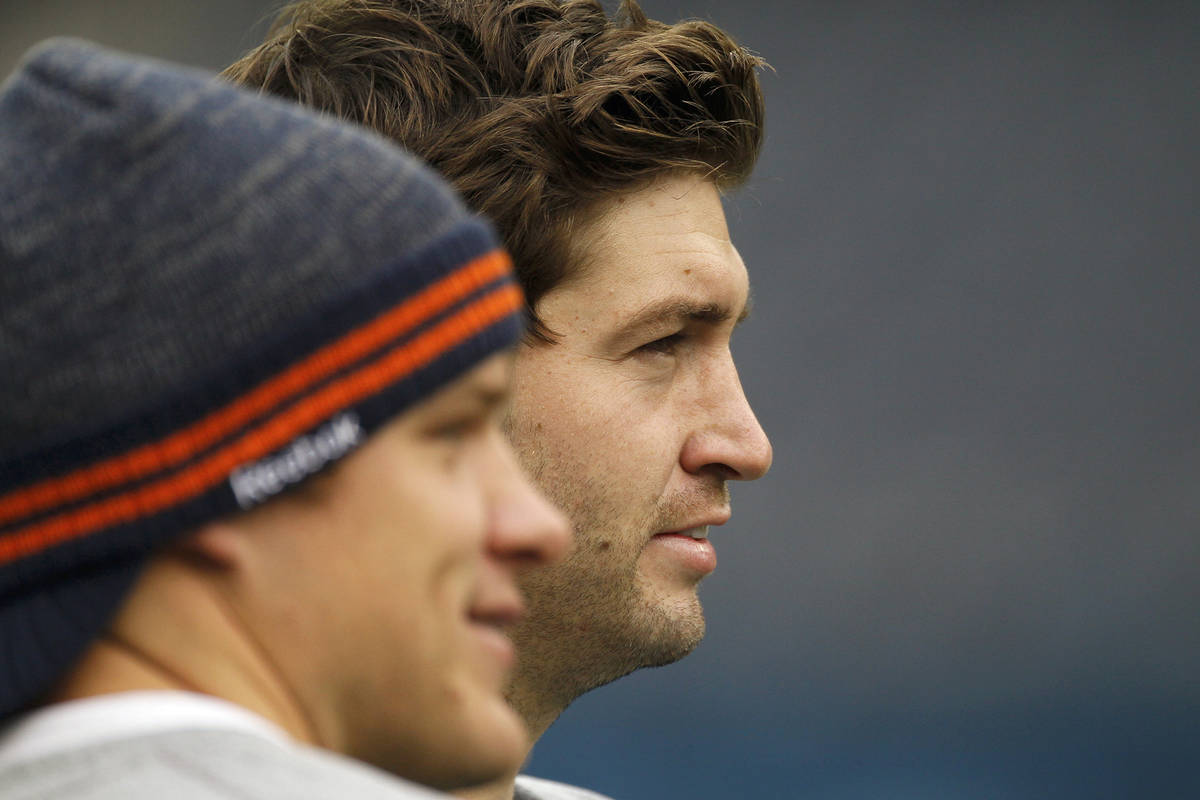 I must say, when I saw reports that Jay Cutler was dating Tomi Lahren, I thought there might be two Vegas connections: Cutler being the Vegas bodybuilding champion, Lahren the “Fox Nation” host and UNLV grad.

But the Cutler in question was the former NFL quarterback, not the four-time Mr. Olympia champion. Whatever. Rumors bubbled over Thursday that Cutler and Lahren were an item, after they were spotted together recently at Winners Bar in Nashville, Tennessee.

Lahren quelled such talks Thursday night, posting on Twitter, “I love it when the internet tells me who I’m dating. Good one.”

I love it when the internet tells me who I’m dating. Good one.

Nonetheless, Twitter went silly with such posts as “We always knew Jay Cutler was a questionable decision maker” and “Jay Cutler and Tomi Lahren are dating. She can rest easily that, if he tries to make a pass at another woman, it won’t get there.”

Lahren appeared at her alma mater in October for a speech titled “Stay Triggered,” which drew a full house of supporters and protesters outside. She is a 2014 UNLV graduate with a bachelor’s degree in broadcast journalism and political science.

Cutler was featured on wife Kristin Cavallari’s E! show “Very Cavallari,” but the two divorced in April after being married seven years.

Cutler and Cavallari, 33, whose relationship was frequently featured on the show, announced their divorce in April after seven years of marriage. They share three children: sons Camden, 8, Jaxon, 6, and 4-year-old daughter Saylor.