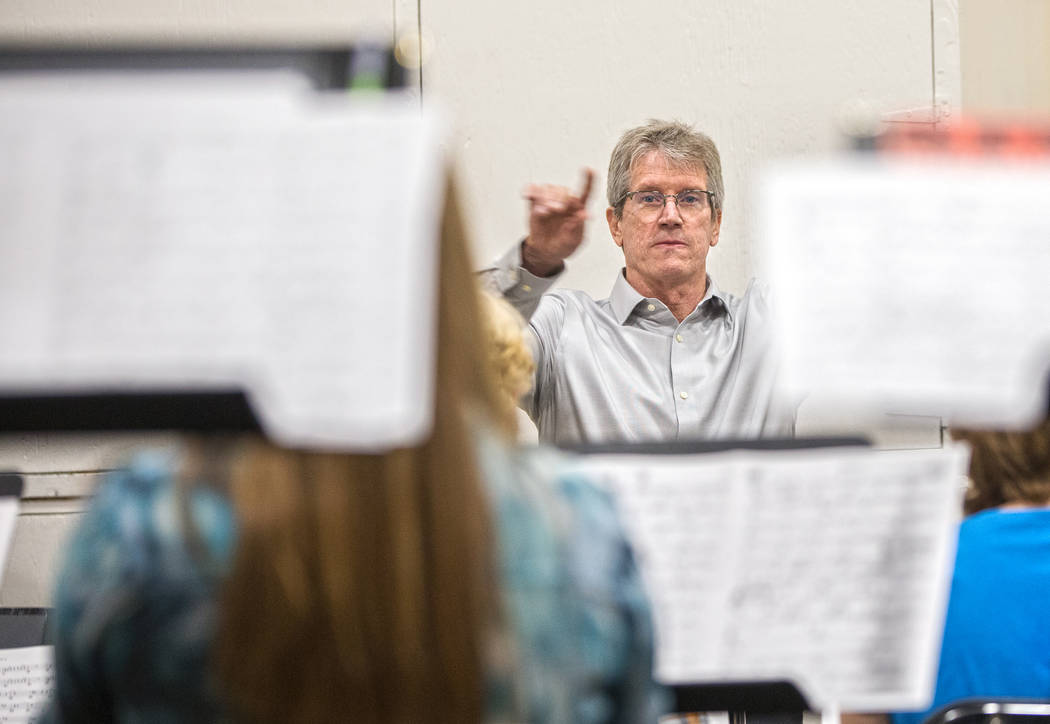 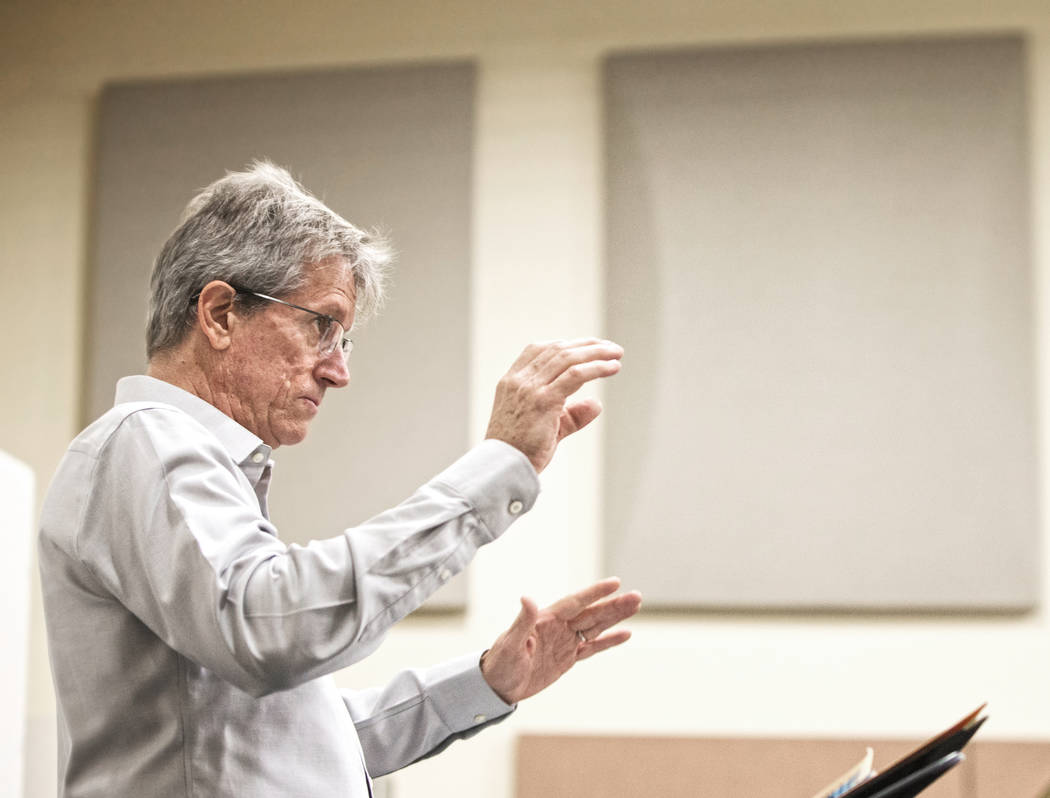 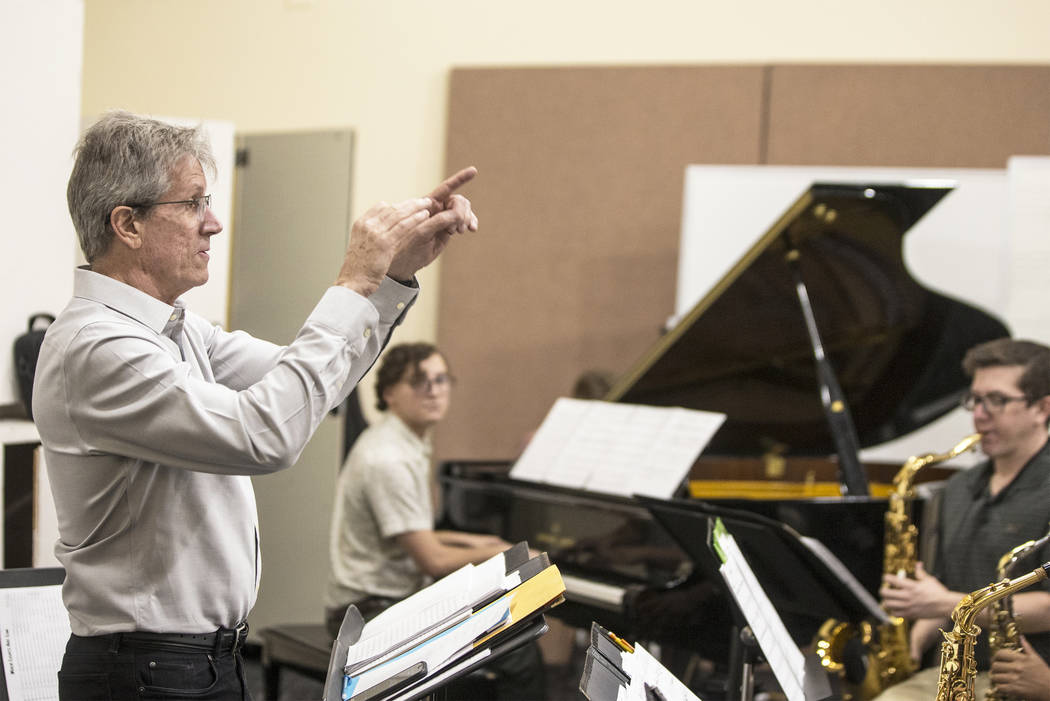 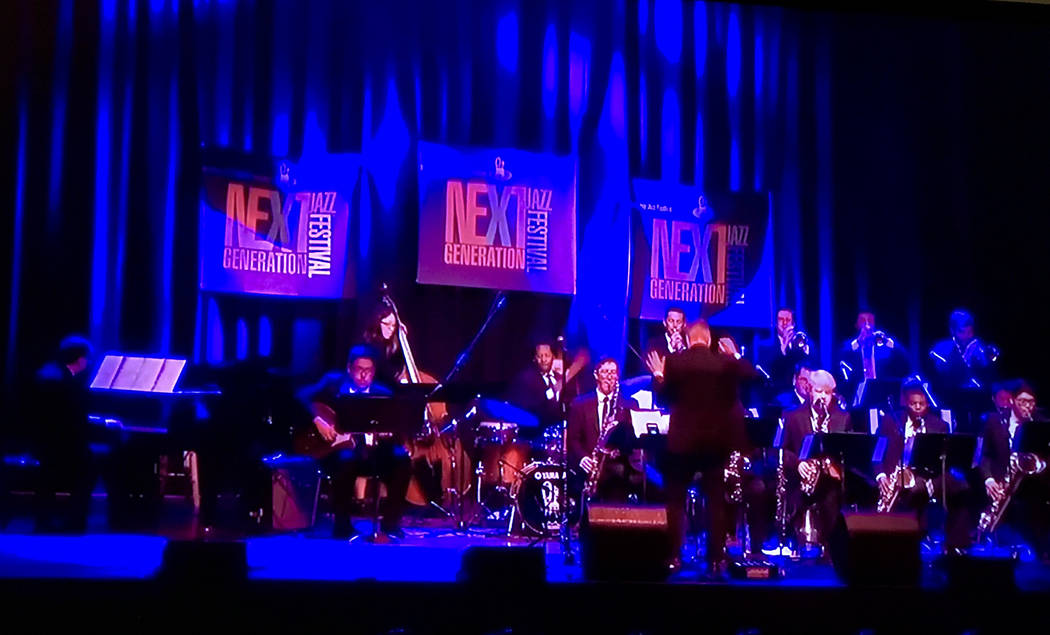 I refer to Dave Loeb’s performances on “Family Guy” as, “The Bait.” It’s what we put on the hook to to remind Las Vegas music fans of Loeb’s true passion — his UNLV Jazz Studies program at UNLV.

Yes, Loeb plays keyboards on Seth MacFarlane’s long-running, animated Fox series. Loeb has played the music for such films as “Ted,” “The Birdcage” and “Pocahontas,” too. But put all that aside, for now. Loeb gets really excited about the student musicians at UNLV, who have a new album out, “Fascinating Rhythm/Latin Journey IV.”

The UNLV artists are celebrating with a concert 2 p.m. Sunday at Ham Hall (tickets are $10, a mere pittance, available at the UNLV Fine Arts website or by calling 702-895-2787).

“This is where we find the professional musicians of tomorrow,” Loeb says. “The level of talent, and hard work, that you will see onstage is really incredible.”

Keyboard great Geissendoerfer is a fantastic (and largely under-appreciated) talent in Las Vegas, who hosts regular jazz performances at the Dispensary Lounge at Tropicana and Eastern avenues. Tanouye, a top-level trombonist, performs with Celine Dion’s orchestra at the Colosseum at Caesars Palace and on the road (he also writes the horn charts for that show). Tanouye also remains a mainstay with Santa Fe & The Fat City Horns.

“If you look around town, you find many musicians who came out of our program,” Loeb says. “They are in all the shows.”

Awards have poured in for the program. The UNLV Jazz Ensemble I has received 17 Downbeat Magazine Student Music Awards, considered one of the most prestigious jazz education awards in the U.S., since 2010 — including six awarded this past year. They were also finalists in this year’s Monterey Next Generation Jazz Festival and tied for first in 2017.

Also, the UNLV Honors Jazz Combo won the 2018 Monterey Next Generation Jazz Festival, competing against such top universities as Northridge State in Orange County, Boston’s Berklee School of Music, and Frost School of Music in Miami.

And, just this past weekend, the UNLV Honors Trio earned first place at Monterey Jazz Jest, where it performed twice. A dandy pianist, Patrick Hogan, has tied for first among Downbeat’s graduate soloists — even through he’s actually an undergrad.

Animated about the creation of music, Loeb doesn’t care to talk about how the UNLV Jazz Studies program achieves so highly on a very limited budget. But I will. Support this scene. Get to Ham Hall. Buy a CD. And know that there is more to the director than playing behind Peter, Lois and Stewie.