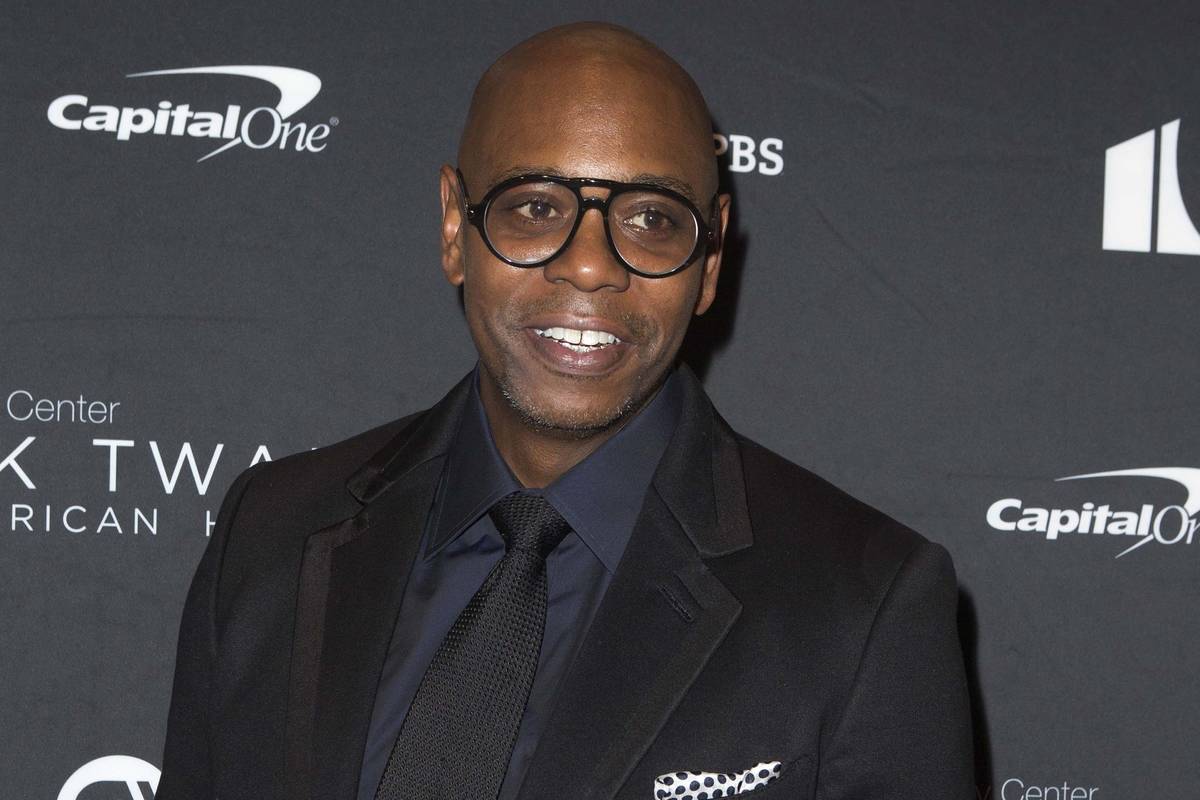 In this Oct. 27, 2019, file photo, Dave Chappelle arrives at Kennedy Center for the Performing Arts for the 22nd Annual Mark Twain Prize for American Humor presented to Dave Chappelle, in Washington. Chappelle tested positive for the coronavirus just before his comedy show scheduled for Thursday, Jan. 21, forcing his upcoming appearances to be canceled, a spokeswoman said. (Photo by Owen Sweeney/Invision/AP, File) 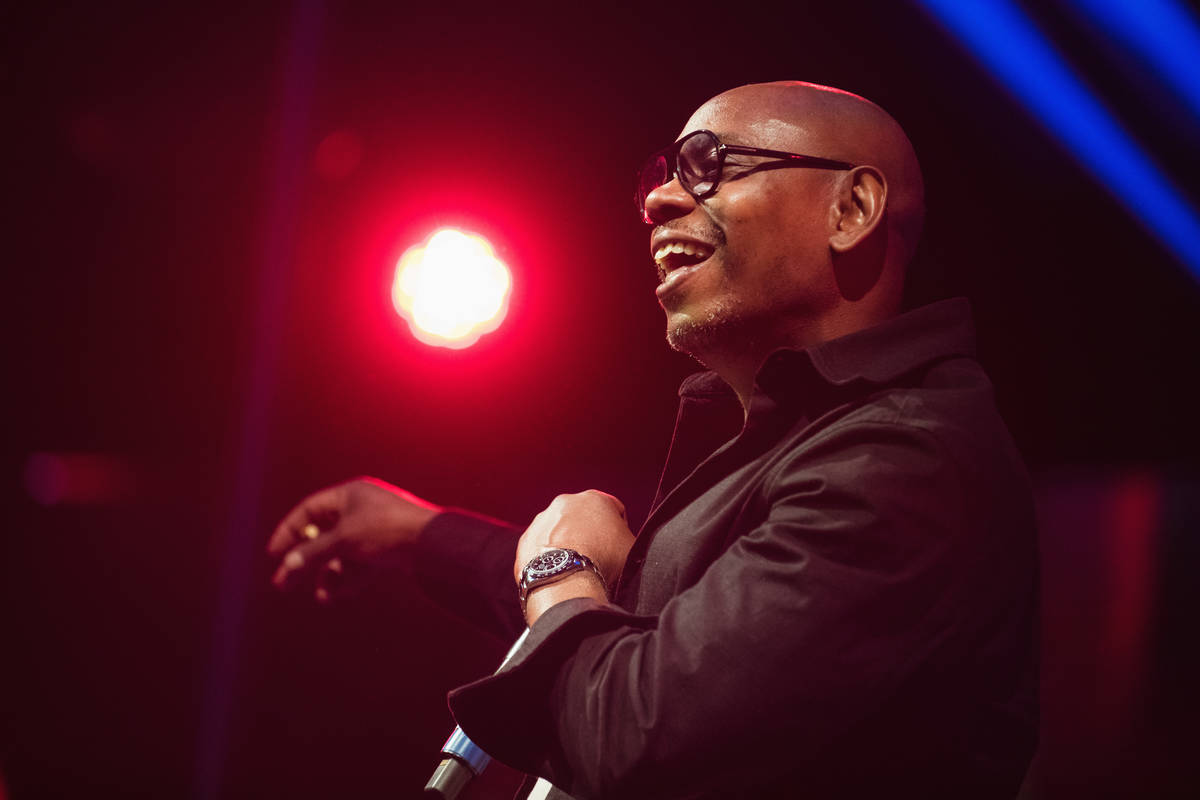 A fourth show has been added to Chappelle’s July run at MGM Grand Garden Arena. His dual headlining show with Joe Rogan has added a second date, July 8. Tickets are on sale at noon Friday at AXS.com.

Chappelle already has booked “Dave Chappelle & Friends” on July 2-3. Chappelle’s original schedule was for a July 2 date with “Chappelle and Friends.” Then his appearance with Rogan was announced for July 9.

Second dates for both shows have since been added, clearly an indication that Chappelle is doing strong business to fill 13,000 seats for all four of these shows.

The venue is enforcing a no cellphone policy in all of Chappelle’s shows.

Grand Garden Arena also is hosting the first co-headlining tour for Enrique Iglesias and Ricky Martin. The superstar duo debut Sept. 25 on the Strip, joined by rising artist Sebastián Yatra. Tickets are on sale at noon Friday at ticketmaster.com.

Both performers are recurring headliners on the Strip. Iglesias performed at the Colosseum at Caesars Palace over Mexican Independence Day weekend in September 2019. Martin hosted a residency run in 2017 at Park Theater at Park MGM. The entertainer who got his start with Puerto Rican boy band Menudo is connected to Vegas entertainment through Jerry Lopez of Santa Fe & The Fat City Horns. Lopez was lead guitarist on Martin’s 1999-2000 “Livin’ La Vida Loca” world tour.

HN in the spring

Sidelined Vegas faves Human Nature, also from Steck’s SPI Entertainment, are likely to return next spring, or Q1 as the suits say. The band is touring Australia and working on its upcoming EP, “Good Good Life.”

We’ve referred previously to Superbook Karaoke at Westgate, and it is on. Look for it May 20. More on this phenomenon, soon.

Column fave Franky Perez is returning to action at Sunset Station’s Club Madrid at 8 p.m. June 12, a sign that small-capacity entertainment is coming back to Station Casinos.

With an “ie,” yes, but Frankie Scinta is back in action at 6:30 p.m. Sunday at Italian American Club, and — most impressively — his “Showman” production returns to South Point Showroom on June 25. Of it all, he says, “I am elated.”

Former MGM Resorts International and Thomas & Mack/Sam Boyd Stadium live-events exec Daren Libonati says he’s “been working hard playing matchmaker” between the boxing community and facility operators. He helped stitch together the deal that paired Top Rank Boxing and Gary Scott, chief operating officer of JC Hospitality, owner of Virgin Hotels Las Vegas. The result was the four-fight Top Rank series at The Theater at Virgin Hotels Las Vegas. As Libonati says, “I felt by matching him with Top Rank, he could have four great fights, and the events would bring great exposure to Virgin Hotels at a key time.”