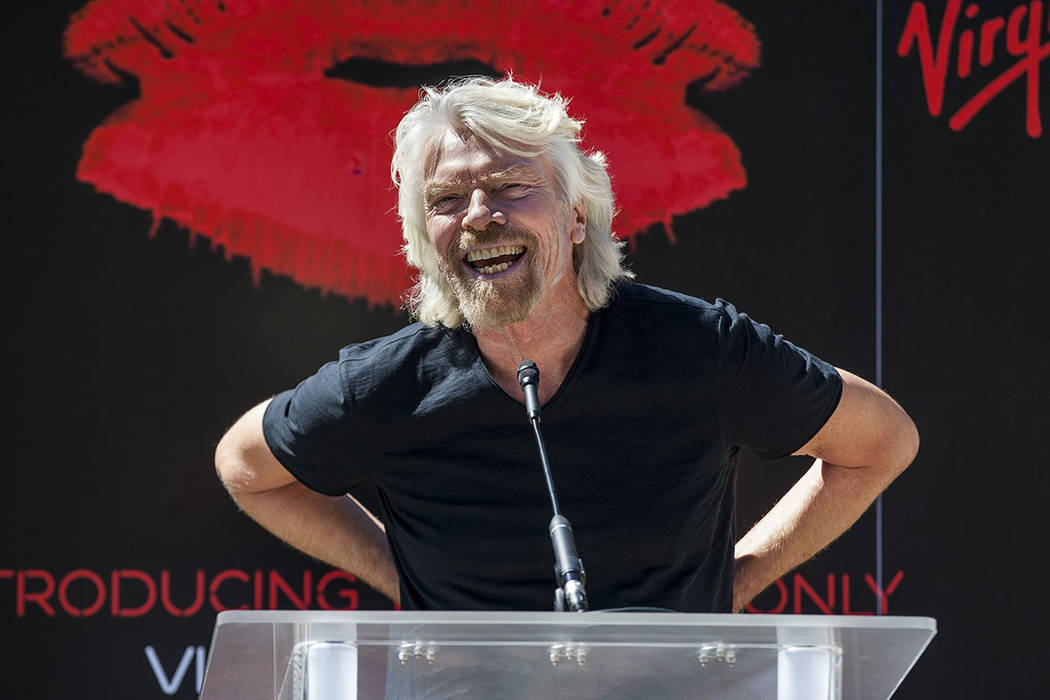 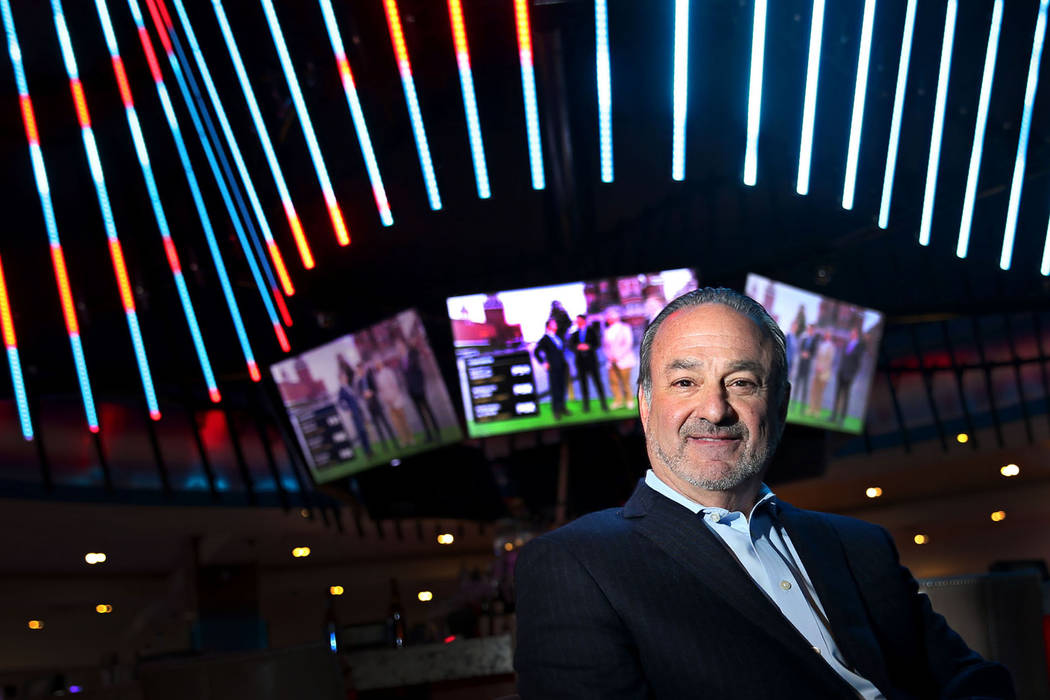 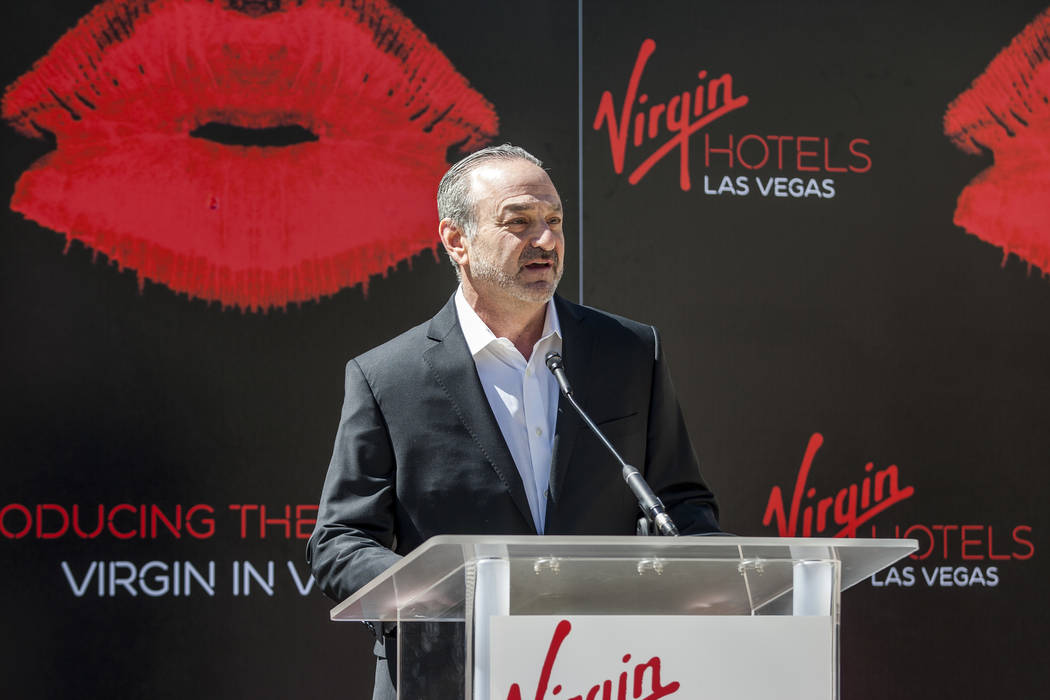 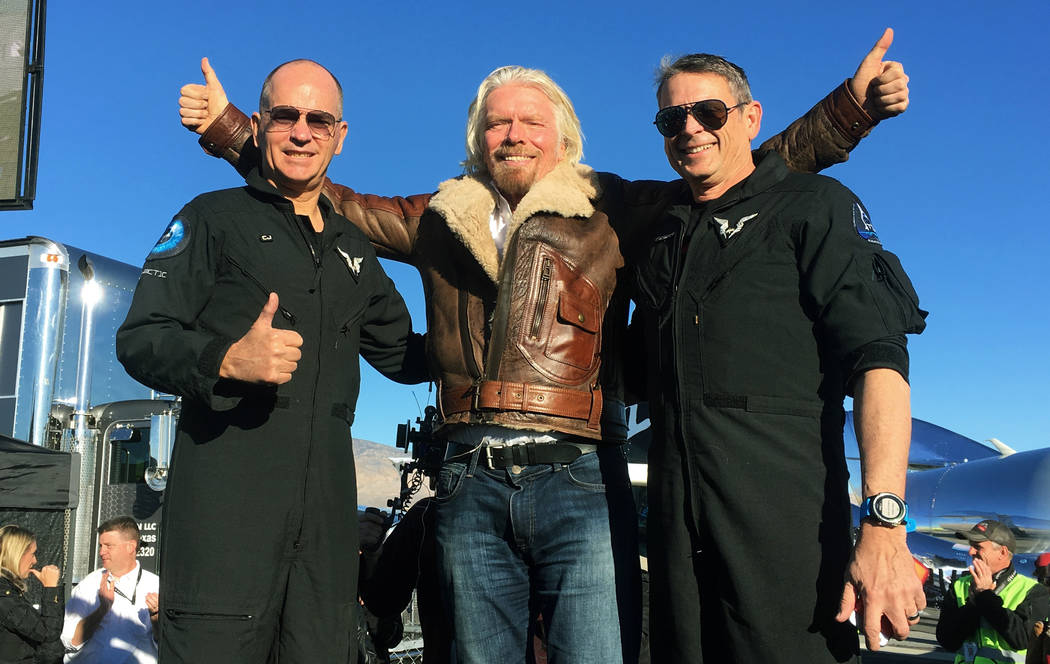 Hard Rock Hotel will turn over to Virgin Hotels Las Vegas by spring 2020. But resort’s brand partnerships won’t stop there. Announced today, the renovated Vegas property will join the customer-service program Curio Collection by Hilton in 2020.

Bosworth says this partnership was planned as his company took over ownership of the hotel. It takes affect after the resort’s property-wide, nearly $200 million renovations finish in the first quarter of 2020.

“The Las Vegas hospitality market is among the most competitive in the world,” Bosworth said this morning in a phone conversation. “We want an ownership share in every revenue category, and Curio is an important driver for us.”

Bosworth explained that Hilton guests who are members of Curio Collection can redeem loyalty points at Virgin Hotels Las Vegas, which is to be the only Virgin Hotels property to participate in the program.

The partnership is announced as the hotel is anticipating expanded convention business in Las Vegas (which is a uniformed expectation among resort operators) when Virgin Hotels re-opens in 2020. The company is further expanding its convention space by 25,000 square feet, to 135,000 (including a unique outdoor event space) when the resort re-opens. That might be as early as February 2020, after the hotel is closed for four months.

“We will attract national and international groups that have never been to Las Vegas before,” Bosworth said. “The convention business, and gaming business, are going to be major draws for us.”

Elsewhere, the hotel is planning a Vegas outpost for Virgin Hotels dining and social club the Commons Club, and also The Shag Room, another of the city’s tucked-away “secret” hovels and cocktail lounges. All of those plans are to be specified in the coming months.

Left undecided is the future of the partially built structure that was to be the theater for “The Voice — Neon Dreams” stage show, which was one of Base Entertainment’s Las Vegas productions as an live version of the TV series. But the planned construction of the property next year under the Virgin Hotels brand prompted Base Entertainment to pull the show from the property.

Initially, “The Voice” was to open for previews last June, then was bumped back to September. By October, the show had tabled all plans to perform in Las Vegas.

“Before we purchased the property, we had expected and looked forward to having ‘The Voice’ show as part of our entertainment offerings,” Bosworth says. “As the show production team have seemingly changed their minds we now find ourselves having to look at alternative utilization for the structure.” A representative from Base said the company is in negotiations with the resort to come to agreement on how to resolve the future of the skeletal structure.

As that issue lurches forward, the hotel’s signature outdoor amenity will be the remodeled pool, which is described as a private island and cover five acres connected to the hotel.

“We are looking forward to welcoming Hilton guests who want a premium lifestyle hotel experience in Las Vegas,” Virgin Hotels Chief Executive Officer Raul Leal said in a statement today. “Whether traveling for leisure or in town to attend a conference or convention, Virgin Hotels Las Vegas will be an experience that is dedicated to delivering the best in design, entertainment, heartfelt service and culinary excellence.”

Mark Nogal, global head of Curio Collection by Hilton, said in the same statement his company was “thrilled” to sign the deal in Las Vegas. “In its 100th year, Hilton continues to innovate the hotel and guest experience with its distinctive Collection Brands. Virgin Hotels Las Vegas will reflect a new take on what it means to be a Las Vegas hotel and provide guests and locals alike a one-of-a-kind experience.”