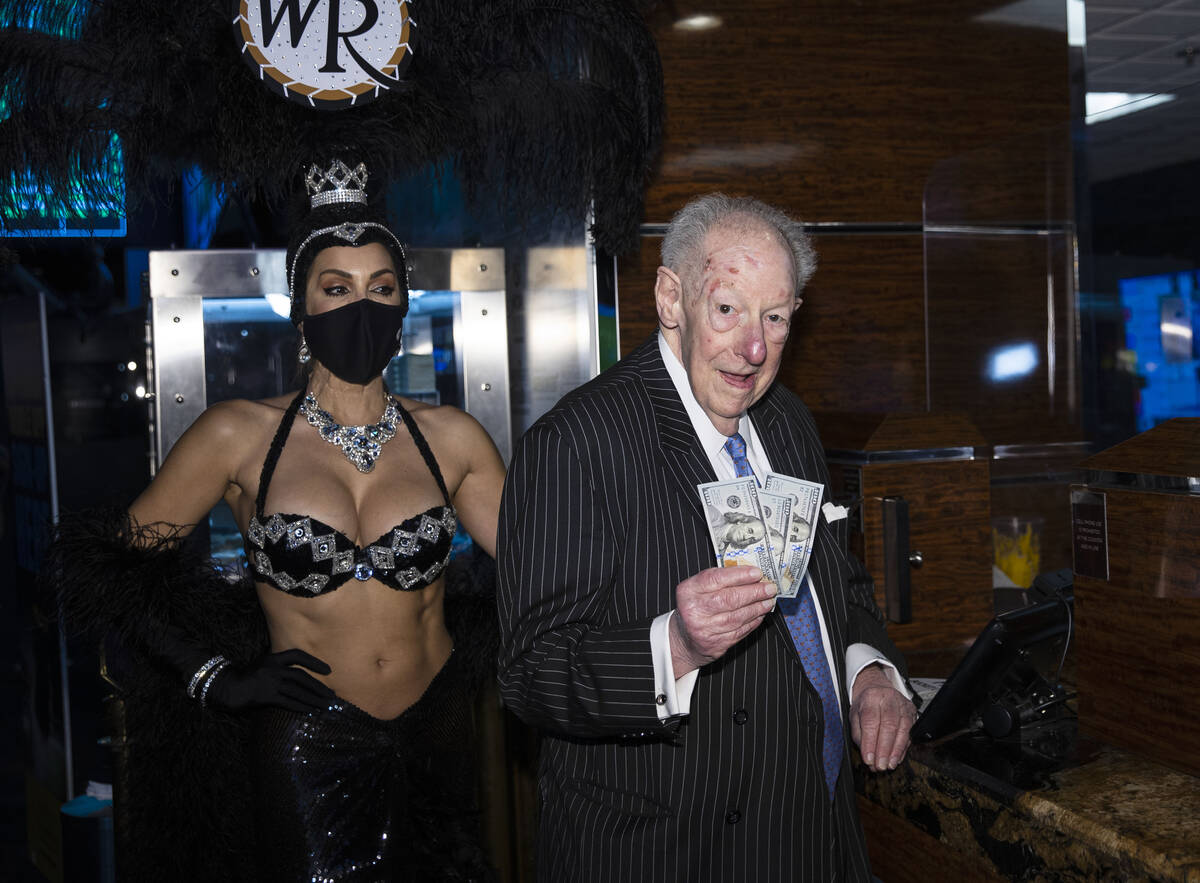 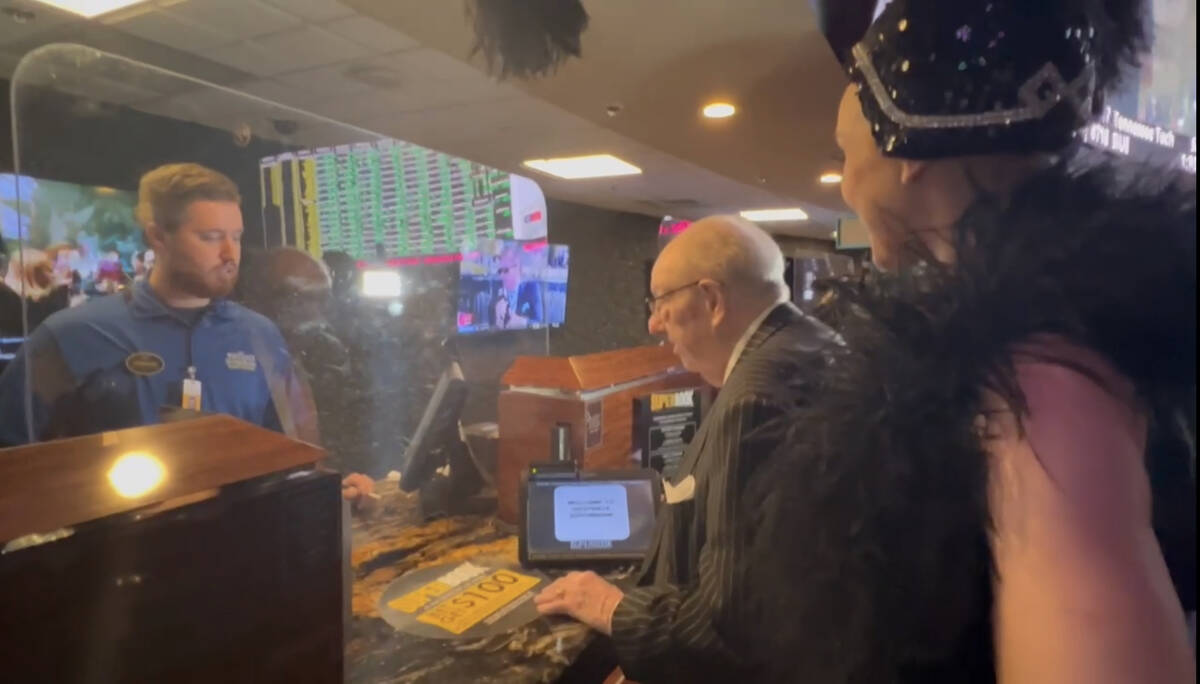 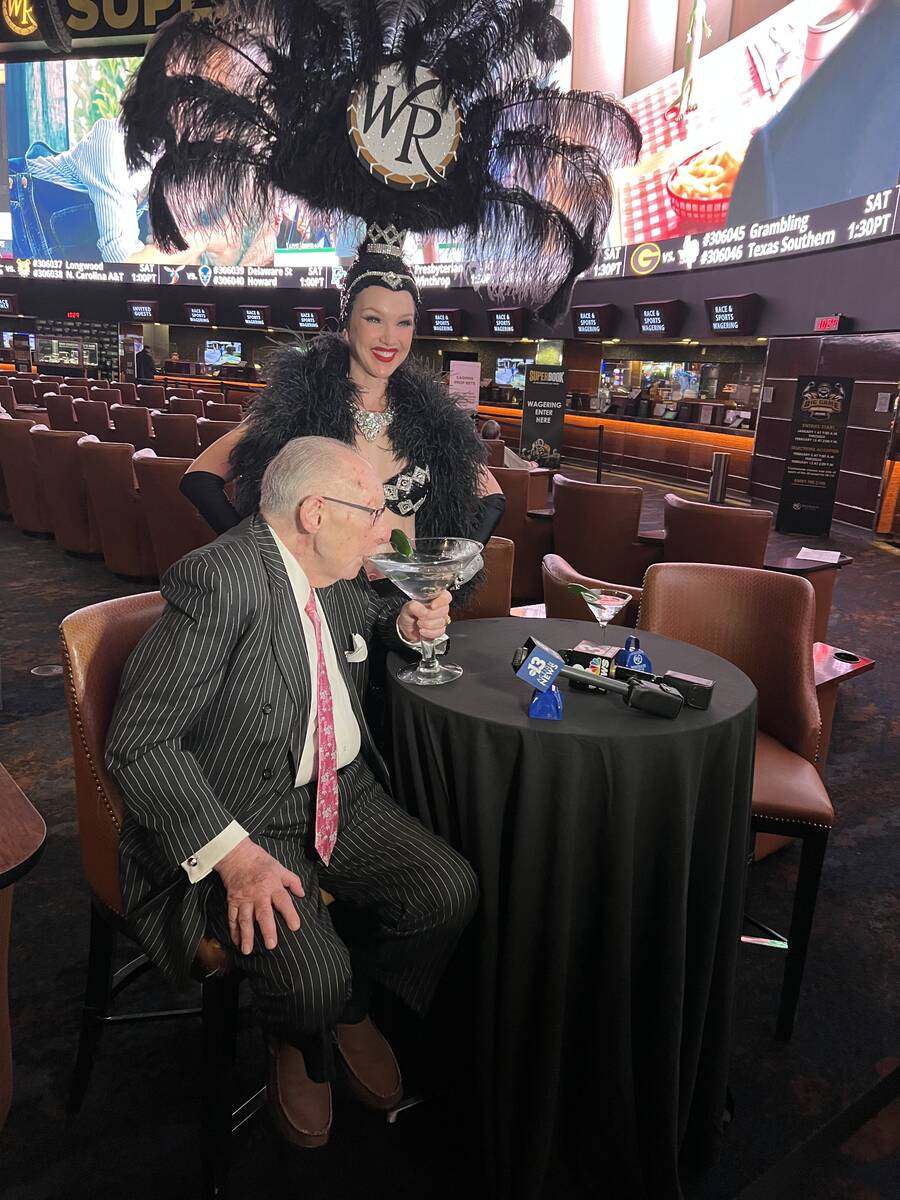 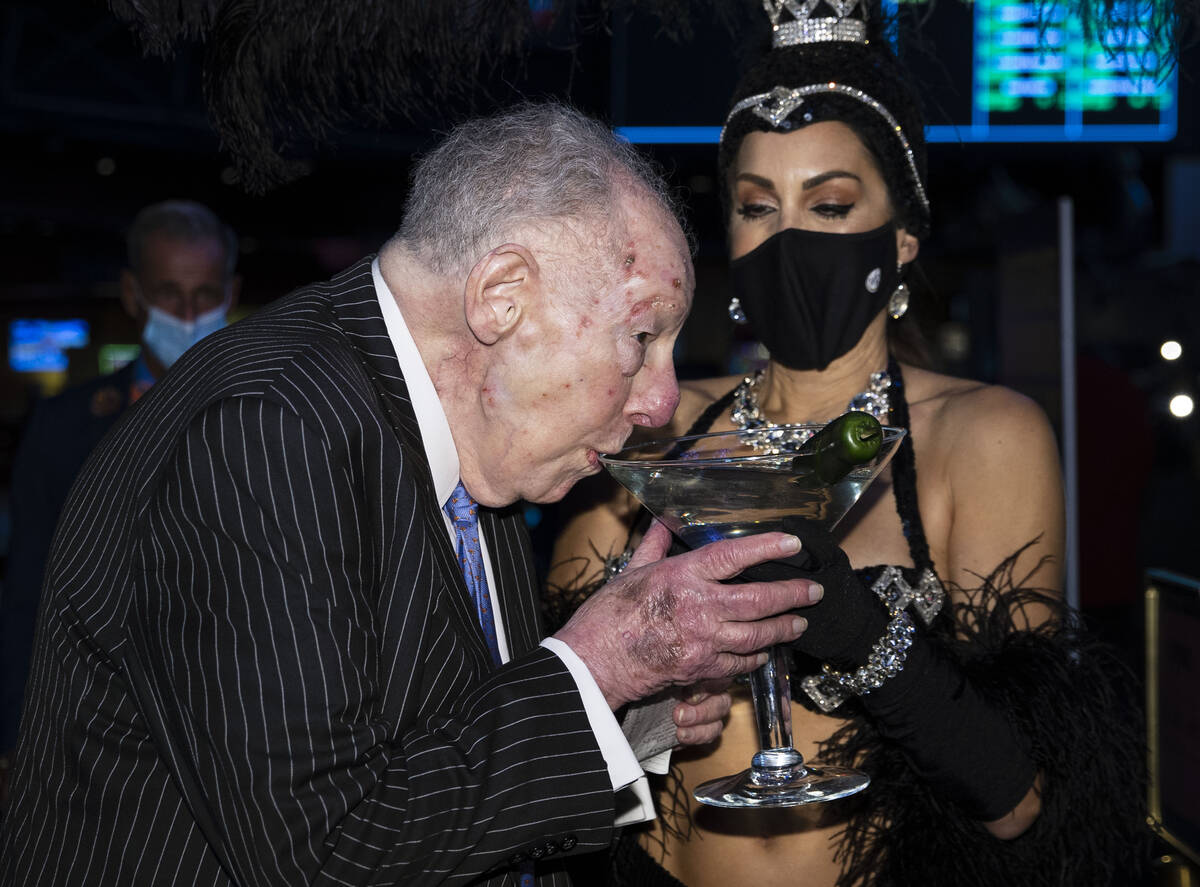 Oscar Goodman continues to be pursued as an expert about the skeletal remains found in a barrel at Lake Mead a couple weeks ago. We have previously alluded to Goodman’s position as a possible authority in this case (he has been peppered with questions around town).

“It’s a blizzard in the Nevada desert,” Goodman said last week of the response to the findings. “Unbelievable.”

There is very little information about the identity of who has been found in the Lake Mead barrel. Goodman says he has heard reports that the timeline of death was established by the clothing uncovered in the barrel. Those duds and shoes were the type purchased at Kmart in the 1970s and ’80s.

“Well, it can’t be a mobster then,” Goodman said, at reference to mobster fashion tastes.

The ex-attorney and former Las Vegas mayor said he understood there was an organized-crime “unwritten rule” dating to his arrival in Las Vegas in 1964, that you never killed anyone in Vegas. Take them to Arizona to California, because of Justice Department’s interest in Las Vegas as a possible mob outpost.

Goodman does practice caution, saying, “I have to be very careful not to speak about this frivolously. Someone has been killed, obviously, and there might be a shooter out there, as well as shoot-ee.”

But he does have some theories about this case.

“I would have to find out the caliber of the bullet. In those days, at least as far as those I represented, were always charged with murdering somebody with a .22,” Goodman said. “That was the weapon of choice, with a bullet to the back of the head. I would be very interested in finding out if that was the entry wound, and whether or not it was a .22.”

“If that’s the case, then I’ll begin to sniff around as far as potential people who are missing, who may be in the barrel,” Goodman said, “or for people who may have put the person in the barrel.”

If it comes to actually being questioned about this ice-cold case, Goodman said, “I’ll tell them, ‘I’m taking the fifth.’ An old leopard never changes his spots.”