An unlikely, even astonishing, collaboration has been forged between Wayne Newton and the renowned record producer Butch Vig. The latter produced Nirvana’s “Nevermind” album, which has sold about 30 million copies worldwide since its release in 1991. He’s also the co-producer and drummer for the alt-rock band Garbage.

Why are these two dissimilar artists working together? They have been linked by the upcoming movie “Puppy Love,” a dramatic comedy starring Hopper Penn and Paz de la Huerta that begins shooting March 20 in Edmonton, Alberta, Canada. Newton is onscreen for an extended cameo. But his off-screen contribution is particularly fascinating, as he is collaborating with Vig (producing the movie’s entire soundtrack) on two songs for the film.

“It’s always a joy to work with great talent, and ‘Puppy Love’ is full of great talent, from the cast, director, producer and starting with an incredible script,” Newton said Friday. “I’m also excited to be writing songs with the legendary Butch Vig that live up to the integrity of the project.”

Newton is writing the lyrics, and Vig the music. Newton will sing on each number.

Director Michael Maxxis wrote the screenplay for “Puppy Love.” This yarn is based on a year in the life of Maxxis’ real-life cousin (the male character’s name is Morgan Fairchild, no link to the famed actress), who falls in love with a homeless prostitute. The script follows their unorthodox relationship.

Bally’s is working around Newton’s shooting schedule in his “Up Close & Personal” show at Windows Showroom. The production is Newton telling his life story through video and song. Soon he can unveil a new, highly unexpected twist to the tale.

HICKLAND ON THE SCENE

I ran into actress Catherine Hickland (from the long-running ABC soap opera “One Life to Live”) on Thursday at Frankie Moreno’s show at Golden Nugget.

Hickland has a sort of hypnotic quality, which makes sense because she is also a professional hypnotist.

Hickland is also married to Todd Fisher, son of Debbie Reynolds and brother of Carrie Fisher), and the couple live in Las Vegas. Hickland told me that the public service for Reynolds and Fisher on March 25 at Forest Lawn Memorial Park in Los Angeles will live-stream on the internet (go to DebbieReynolds.com for info).

“It’s going to be a show,” Hickland said. “It will all be very positive.”

Fisher died Dec. 27, after suffering cardiac arrest during a flight from London to Los Angeles four days earlier. Reynolds passed away the next day.

Add the blazing Wynonna Judd & The Big Noise to the lineup at Tropicana Theater on April 28. The band was a highlight in the The Judds’ extended engagement at Venetian Theater in October 2015. Comedy is booked in the room on April 22 with the previously announced Andrew Dice Clay performance (Clay will continue to work three-day weekends at the Laugh Factory throughout the year).

Furthering the comedic strategy at Tropicana Theater, Paul Rodriguez headlines the “Latin Kings of Comedy” lineup May 5-6. The shows are to tap into the fans in Vegas for the Canelo Alvarez vs. Julio Cesar Chavez Jr. fight at T-Mobile Arena on May 6.

Rodriguez, you might or might not recall, headlined at the Tropicana Theater (then known as Tiffany Theater) in 2010. The comedy shows are part of the “Laugh Factory Concert Series,” presided over by club operator and veteran stand-up Harry Basil.

Former “Rock of Ages” cast member Becca Kotte has joined Rod Stewart in his return to the Colosseum at Caesars Palace as a backing singer. She played Sherrie in the show at the Venetian and was also a member of the cast after it moved to the Rio.

Kotte joined the Stewart lineup in November on its U.K. tour. His show, titled simply, “The Hits,” continues Saturday night, and again March 21-22 and March 31.

One link between our city and the would-be Las Vegas Raiders: Former Oakland Raiders running back Justin Fargas is the son of Antonio Fargas, the famous actor (Huggy Bear of the original “Starsky & Hutch” TV show among his many roles), who lives in Las Vegas. 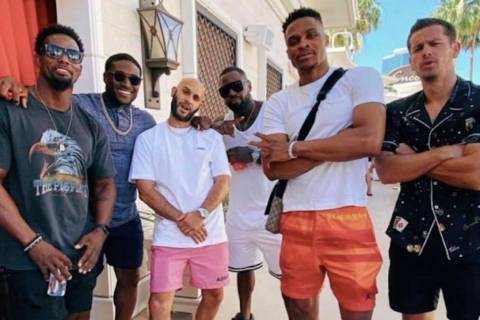 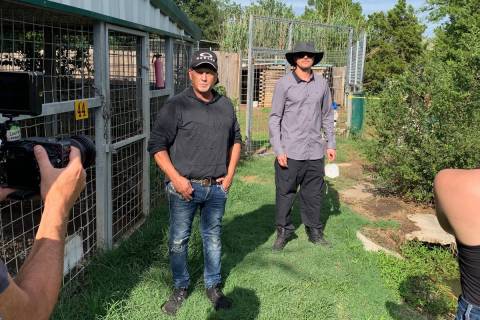 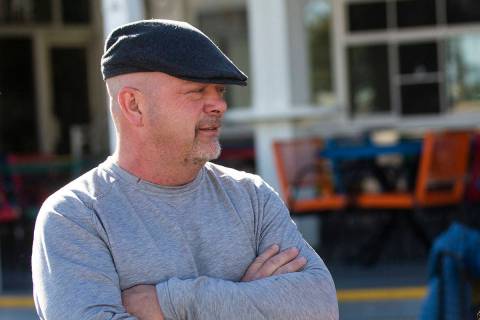 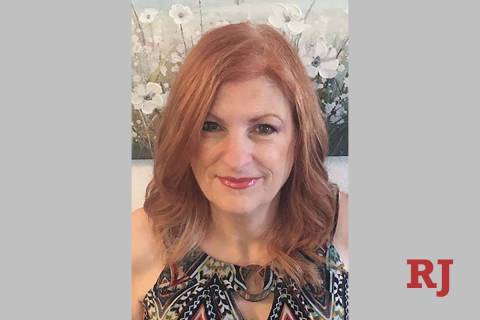 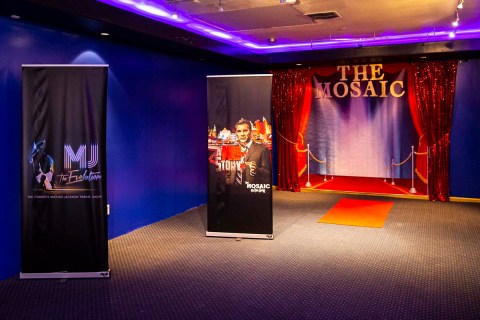