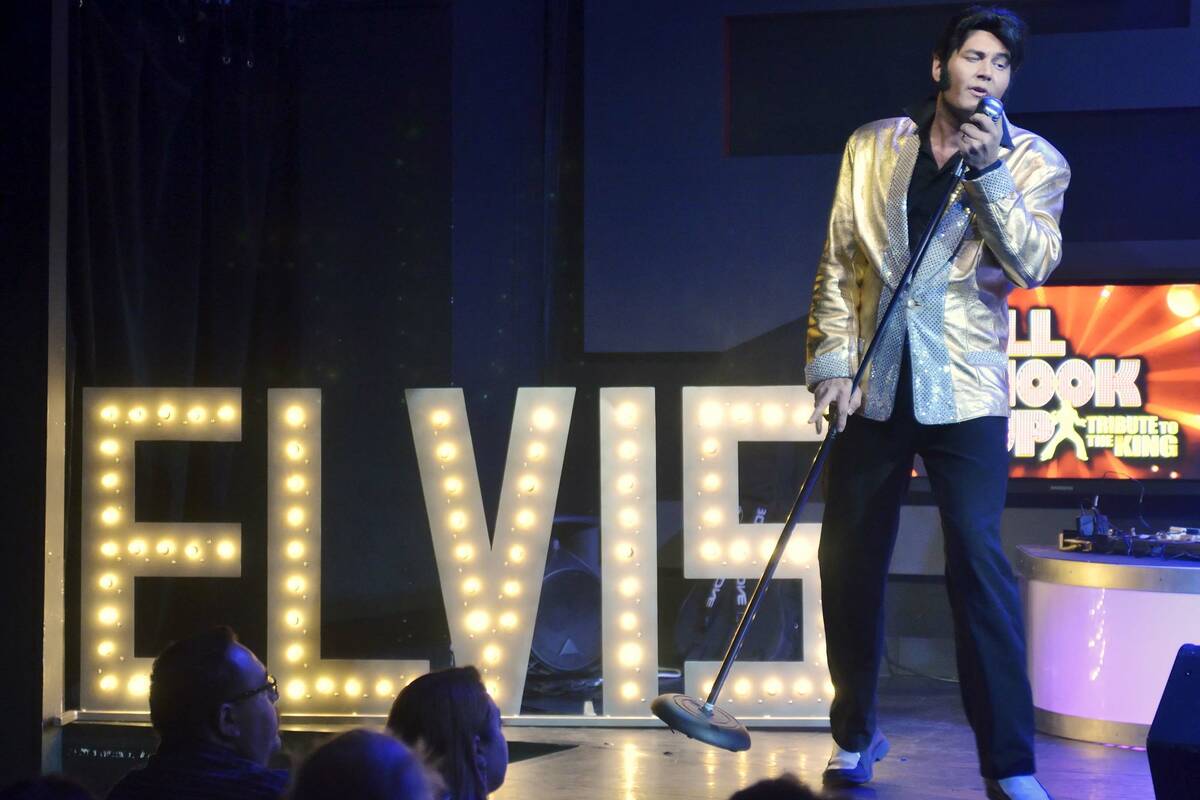 Travis Allen performs as Elvis Presley during "All Shook Up" at the V Theater in the Miracle Mile Shops at the Planet Hollywood Resort, in this June 5, 2014, file photo. (Las Vegas Review-Journal) 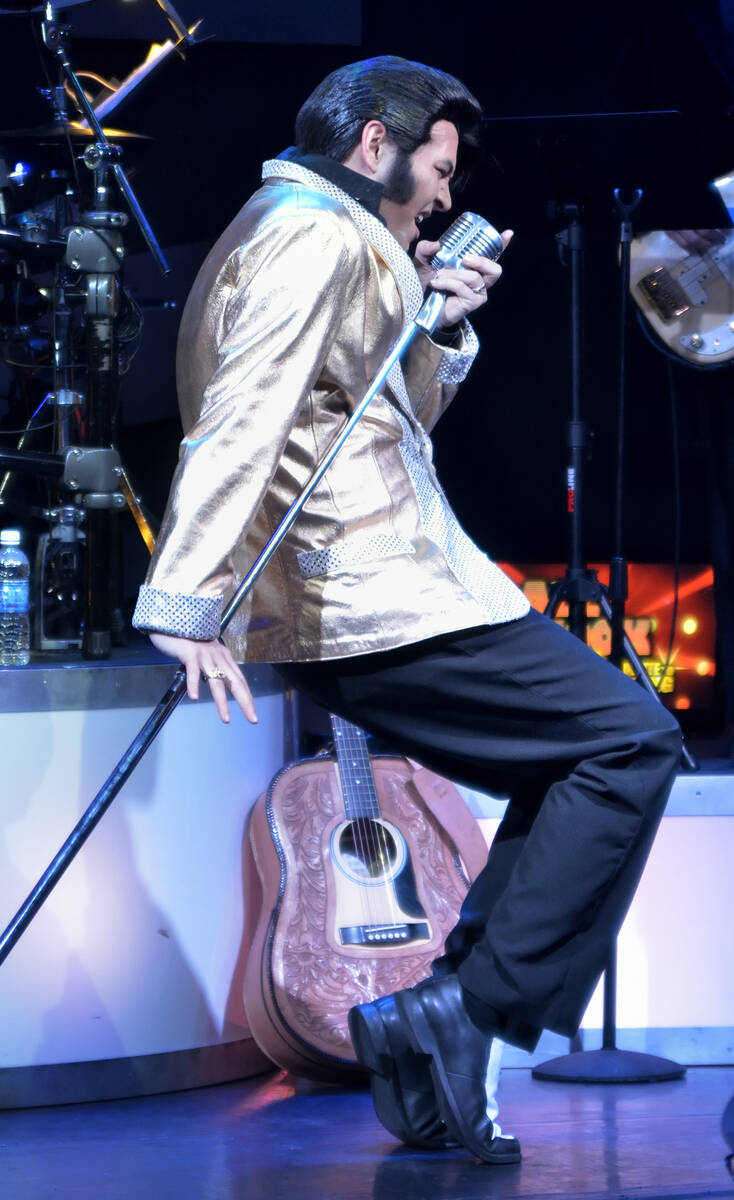 Travis Allen performs as Elvis Presley during "All Shook Up" at the V Theater in the Miracle Mile Shops, on Thursday, June 5, 2014. (Las Vegas Review-Journal) 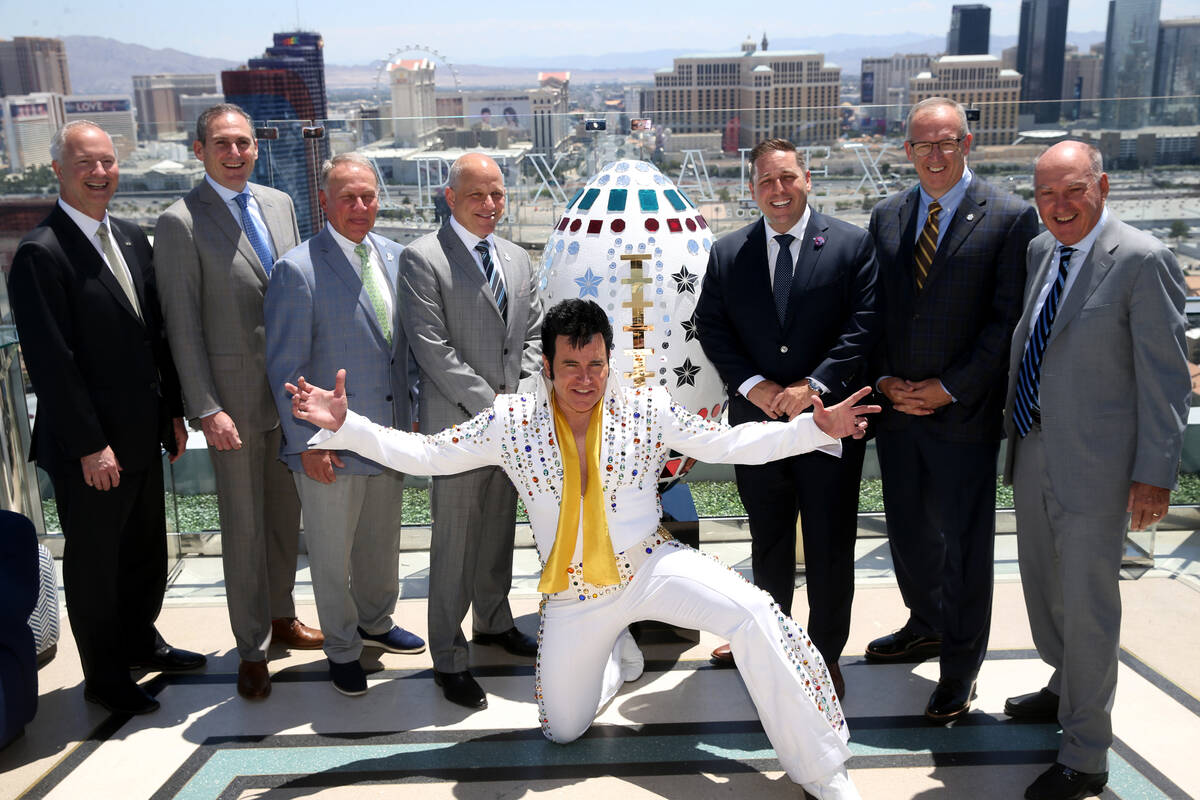 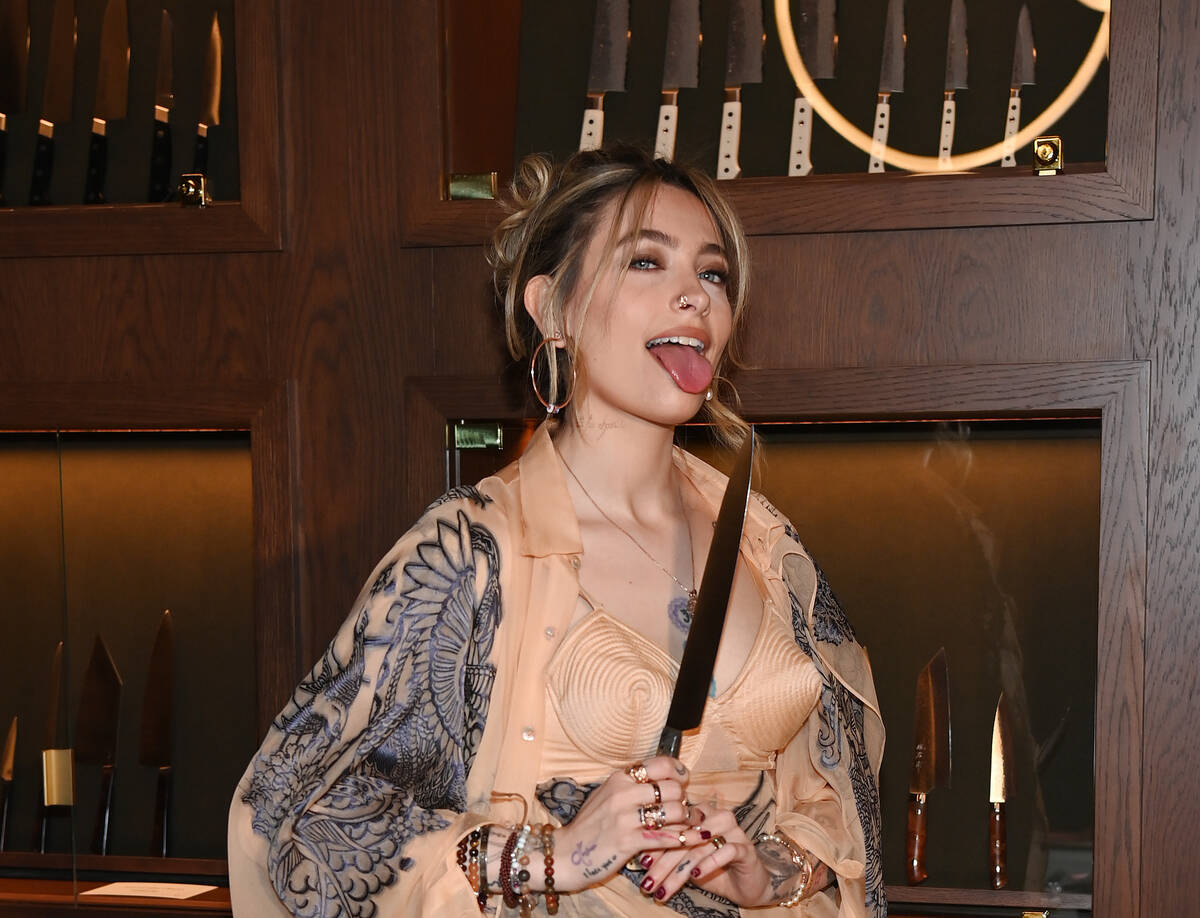 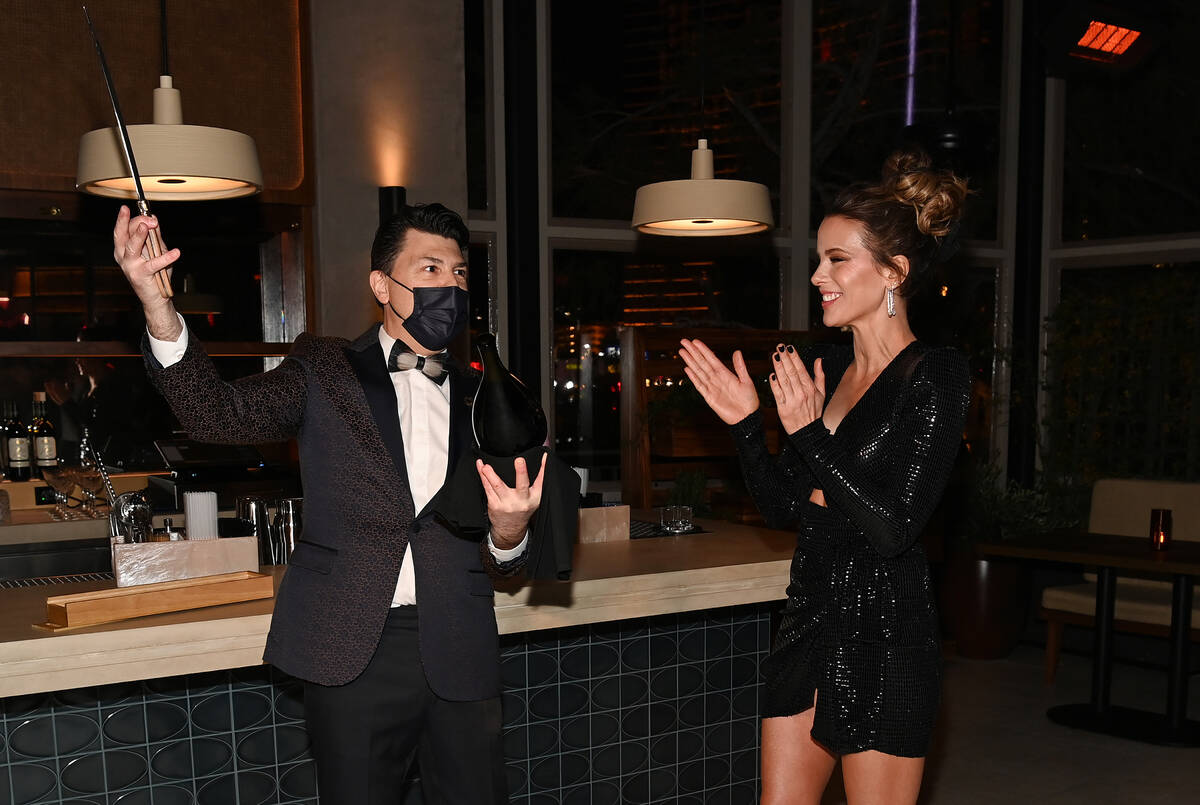 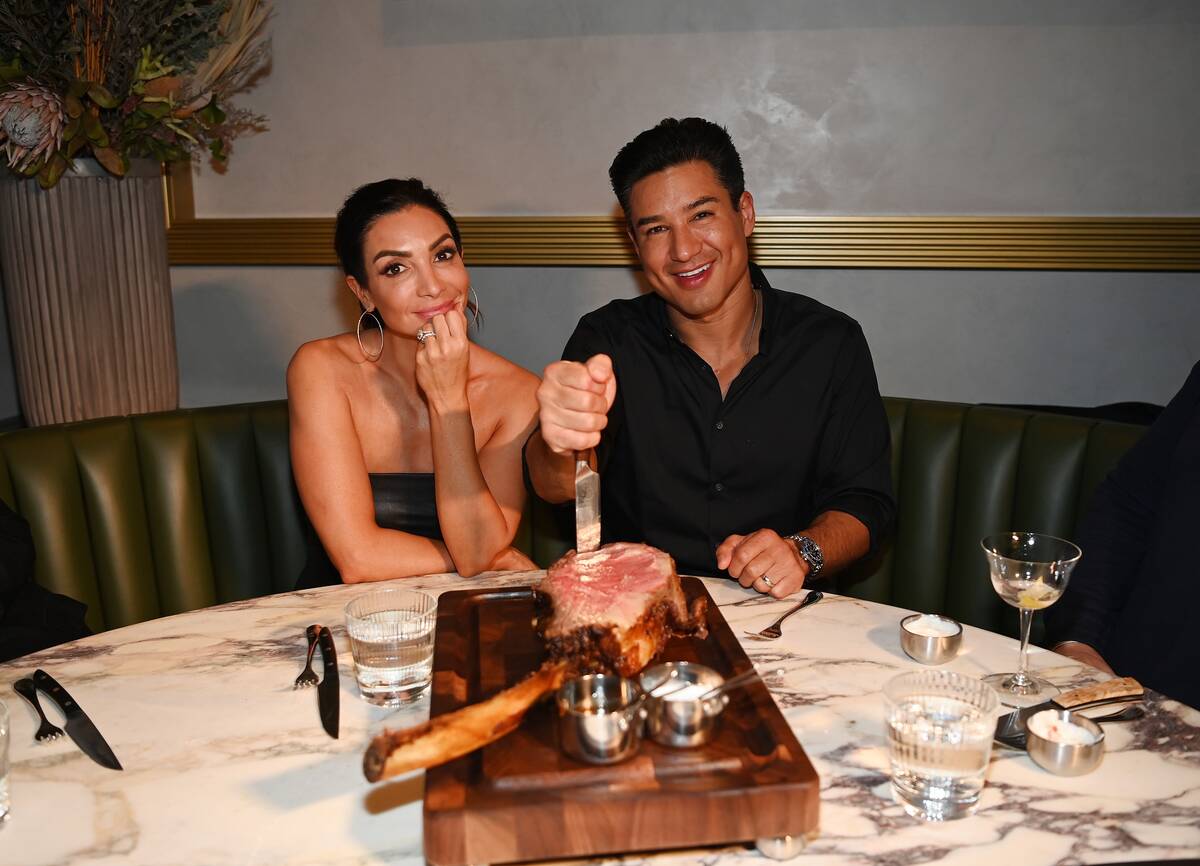 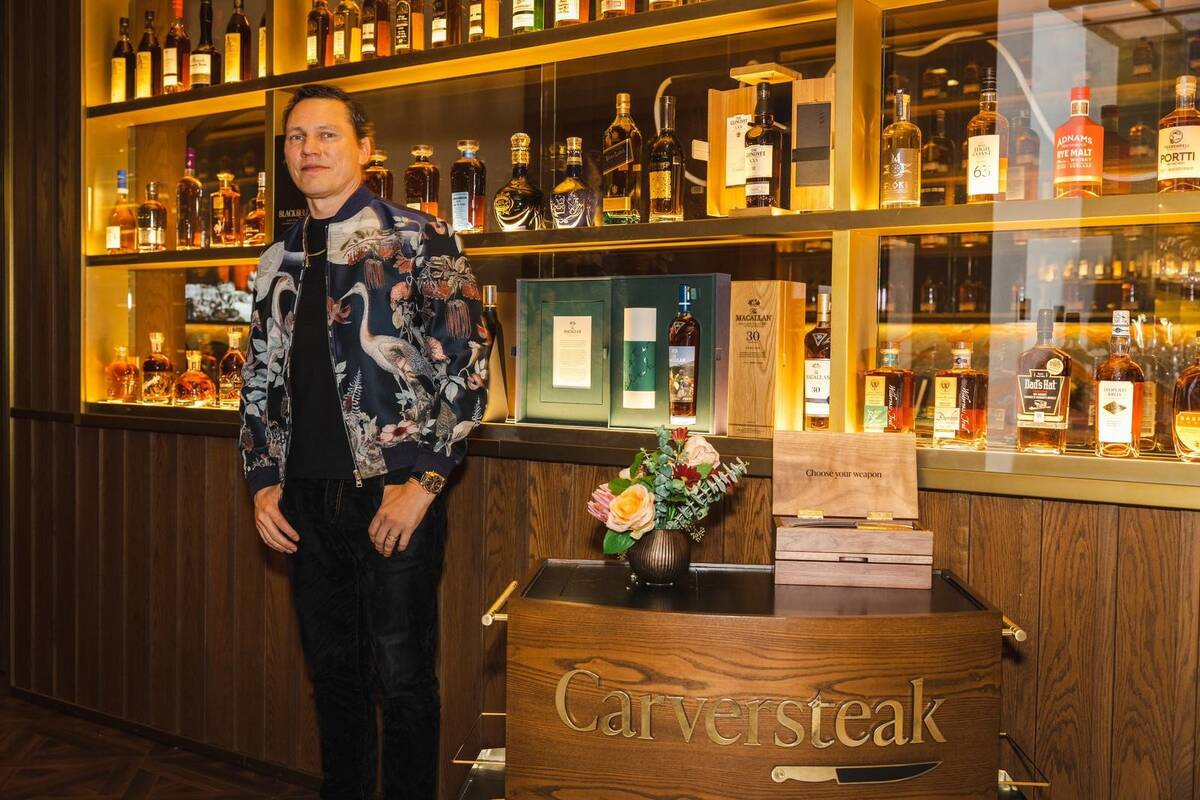 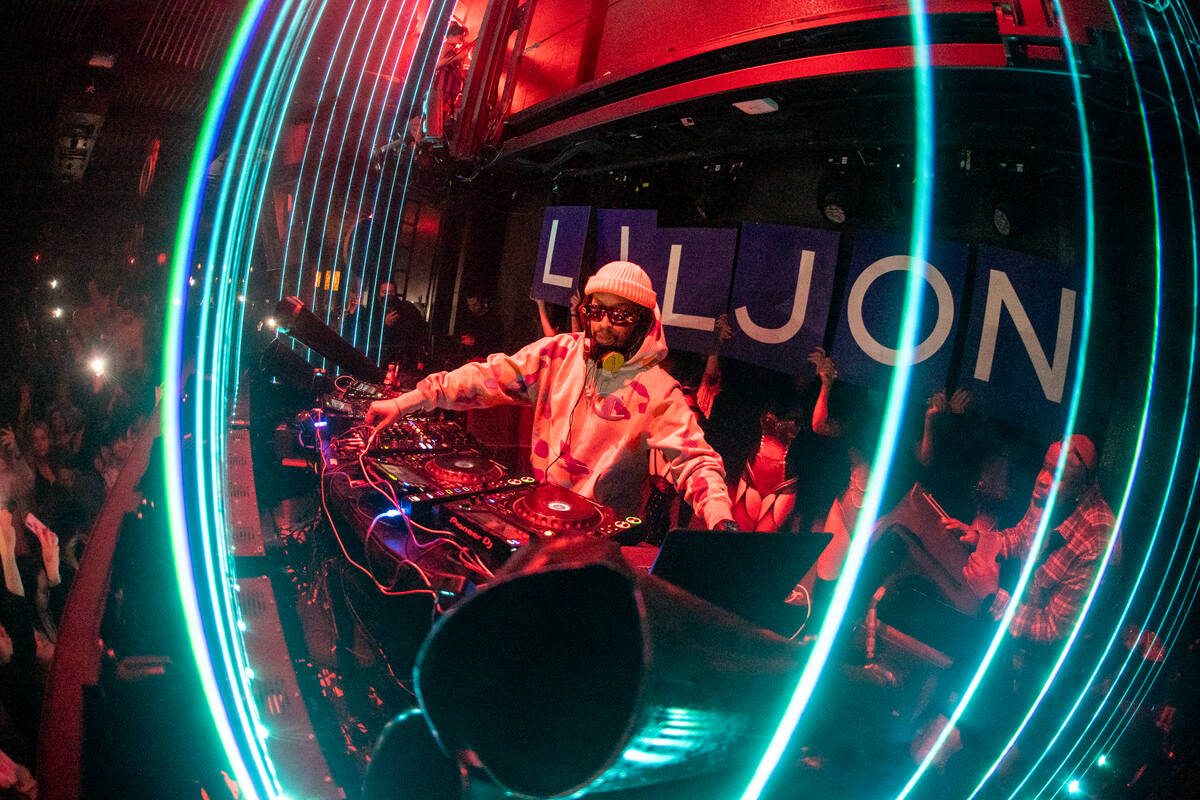 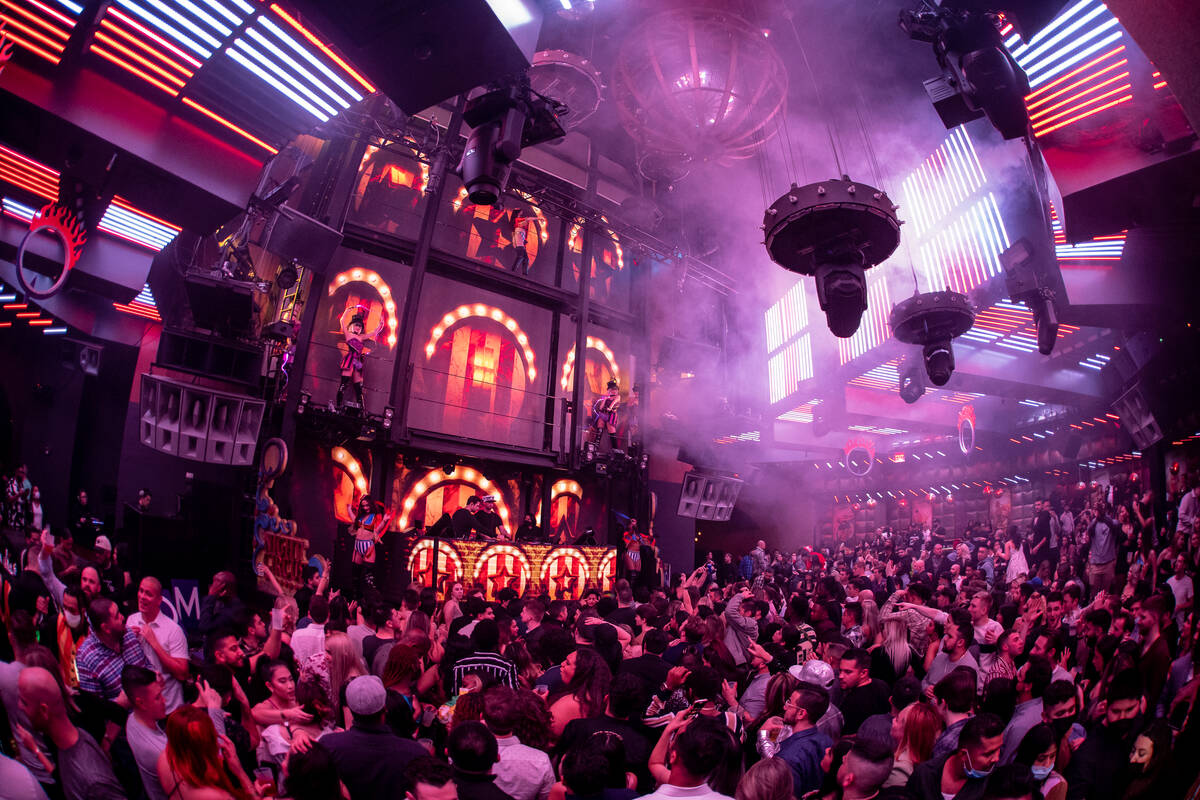 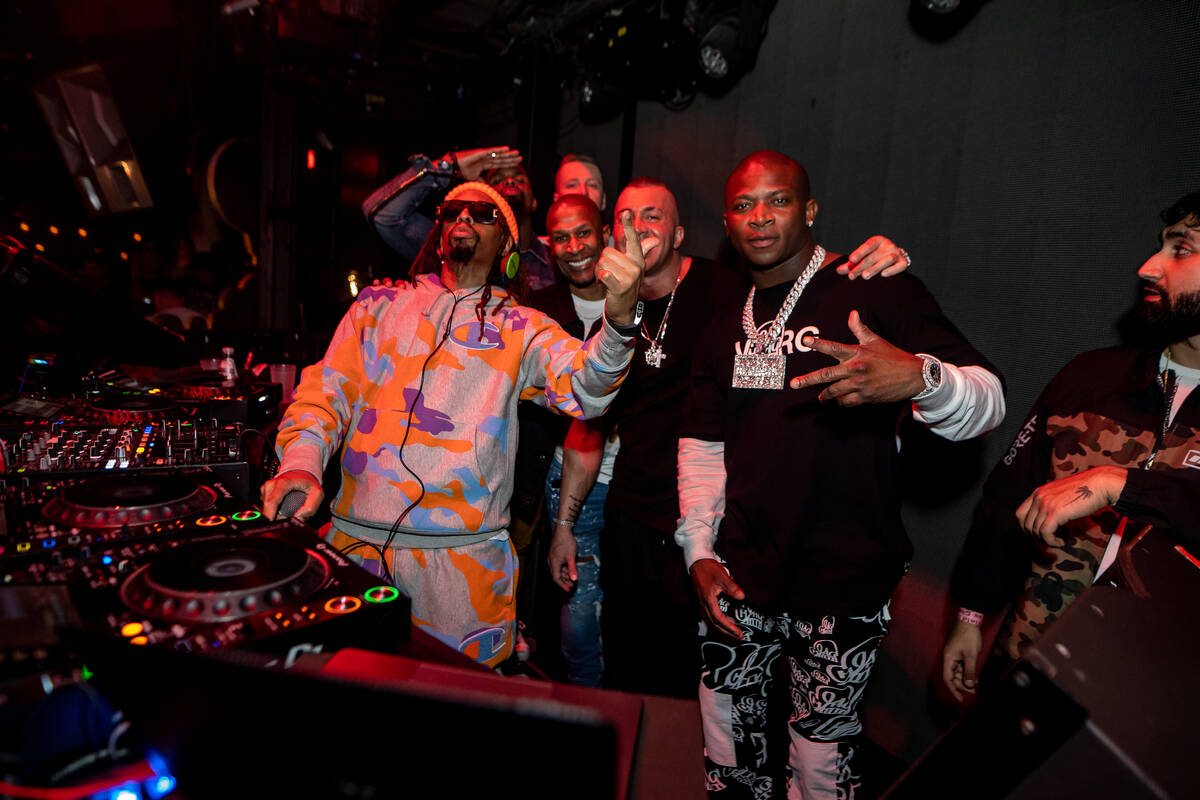 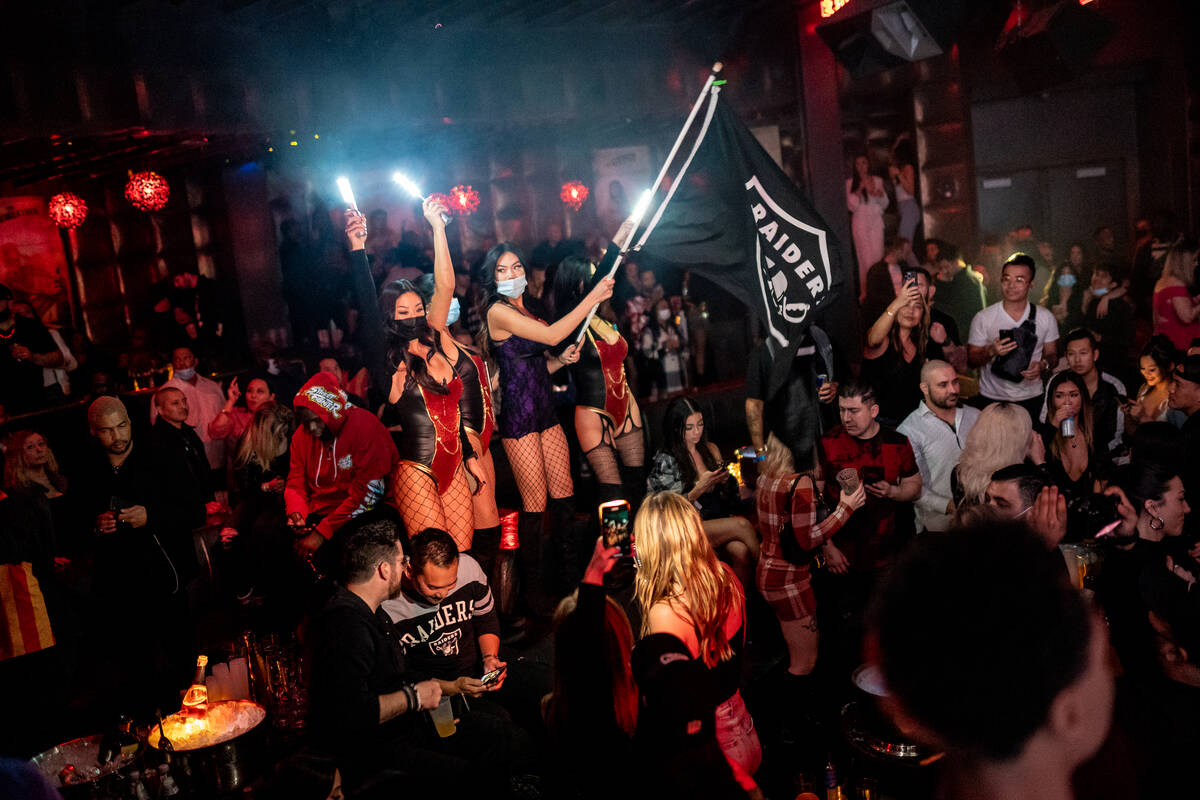 The King’s day of reckoning has arrived in Las Vegas.

There is no longer any Elvis Presley tribute on the Strip and, at the moment, none at all anywhere in the city. “All Shook Up,” the lone Las Vegas production themed for Elvis, has hauled out of V Theater at Miracle Mile Shops at Planet Hollywood. That saga unfolded over the weekend, which coincided with Presley’s 87th birthday on Saturday.

Presley has been consistently depicted on the Strip in a ticketed production show since at least 1978, a year after his death. In those days, the late Johnny Harra portrayed Elvis at the Silver Bird hotel and casino (formerly the Thunderbird, and later El Rancho).

Elvis has also rotated into the “Legends In Concert” show, which debuted at then-Imperial Palace in 1983. But The King is not in the new “Legndary Divas” lineup debuting in Feb. 2 at the Tropicana. But the Queen of Las Vegas, Frank Marino, is in the show.

Aside from its pandemic shutdown in 2020, “All Shook Up” has run consitently since Jan. 20, 2014. But the show won’t be down for long, due to reopen Jan. 20 at Alexis Park’s 120-seat Pegasus Showroom. Show times will be 6 p.m. Mondays, Tuesdays and Wednesdays; 8 p.m. Thursays, Fridays, Saturdays and Sundays.

“That’s nuts,” Vallee said Tuesday, referring to the death of Elvis shows. “I never thought I would see this day.”

A concert production with Travis Allen and Harry Shahoian alternating the Elvis role, “All Shook Up,” was also the lone Presley production anywhere in Vegas when it halted performances. Steve Connolly has closed his long-running “Spirit of the King” production at Four Queens, which opened in March 2014.

As Sam Novak of Vegas 411 initially posted, the show hastily bowed out of V2 after Sunday’s 6 p.m. performance, moving its equipment out less than 24 hours later.

Producer Kurt Brown said Tuesday, “I just say that there were some differences going on between me and the venue management, and it was no longer feasible for us to stay. There’s no blame. We needed to move in a different direction.”

Advertising costs and unpredictable, frequently substandard ticket sales have dogged many produtions across Las Vegas, including “All Shook Up.” Brown had been leasing the theater from operator David Saxe, who said there was no advance notice of the producer’s decision to shut down.

Saxe said he learned of a shakeup in “Shook Up” when he took a call Sunday night from the theater, as he was attending the Raiders-Chargers game at Allegiant Stadium. A theater manager told him the Elvis show was moving equipment at the same time Gerry McCambridge was performing his popular “Mentalist” show in V2.

“I had been given no notice, and I had to tell Kurt that he can’t load out during a show in that same theater, to wait until (Sunday),” Saxe said. “At least we avoided that disruption.”

Saxe said he has plans to offset the loss of Elvis show.

“I’ll be producing a show with Elvis impressionists and a band, soon,” Saxe said, adding that he could find an entertainer in Las Vegas to star in such a show “in about a minute.”

Brown said the appetite for large-scale Presley shows has been waning for years.

But Brown remains confident in making money with his “All Shook Up” show.

“There is still a market for Elvis in Las Vegas,” he said. “Just look at us.”

Black and White to April

Nevada Ballet Theater has announced the 38th Black and White Ball is moving to April 9, still at Encore Ballroom at Encore Las Vegas. The show was originallly set for Jan. 22.

The Las Vegas Raiders did not call timeout at the after-party of their thrilling victory over the L.A. Chargers on Sunday. Carl Nassib, DeSean Jackson, Kenyan Drake and Jonathan Hankins celebrated at Marquee Nightclub at the Cosmopolitan. Rap star and would-be slotback Lil Jon manned the DJ booth, a few hours after his roaring halftime performance. Rappe (coincidentally honoring the Raiders’ OT triumph) joined Lil Jon for a set. Former Rams and Colts star Marshall Faulk was in the mix, too.

Plans are still going forward for Cirque’s new New York-themed, New York-New York show (no, we’re not paid for every “New” in the column. The show will be under The Works division, the Cirque aquisition company headed up by Simon Painter. That company was behind the “1903” circus show at Paris Theater, and “Naked Magicians” at Brad Garrett’s Comedy Club at MGM Grand, which also was something of a circus. Look for the new Cirque show to open this year, midyear.

Carversteak at Resorts World is dishing out the sightings like so many seared crab cakes. Zouk Nightclub resident superstar DJ Tiësto; “Spider-Man: No Way Home” star Tom Holland; actress Kate Beckinsale; singer/model Paris Jackson; “Extra” host Mario Lopez with wife Courtney Mazza; and model Josephine Skriver have all dined at the luxury steakhouse since opening New Year’s Eve weekend. And the person in the restaurant’s advertising, holding the butcher knife in one hand and the tomahawk steak in the other? Aggressive, and effective.

Sidelined by COVID, Vallee hopes to be back at Piano Bar the first week in February, from 2 p.m.-5 p.m. Thursdays and Fridays. He’s planned to invite “Little Elvis,” an unbilled Vegas personality, to one of those shows.