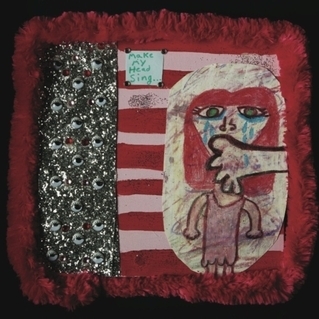 Music writers never need much of an excuse to come up with a list of their favorite songs or albums, no matter how trivial.

“Hey, I woke up today. Here’s the top 10 songs to celebrate not having died in your sleep.”

But, seeing as we have just about made it to the midway point of 2014, a rundown of some of the best albums and songs of the year thus far seems at least semilegit, right?

And so without further ado, here are some of my favorites for the first half of 2014: