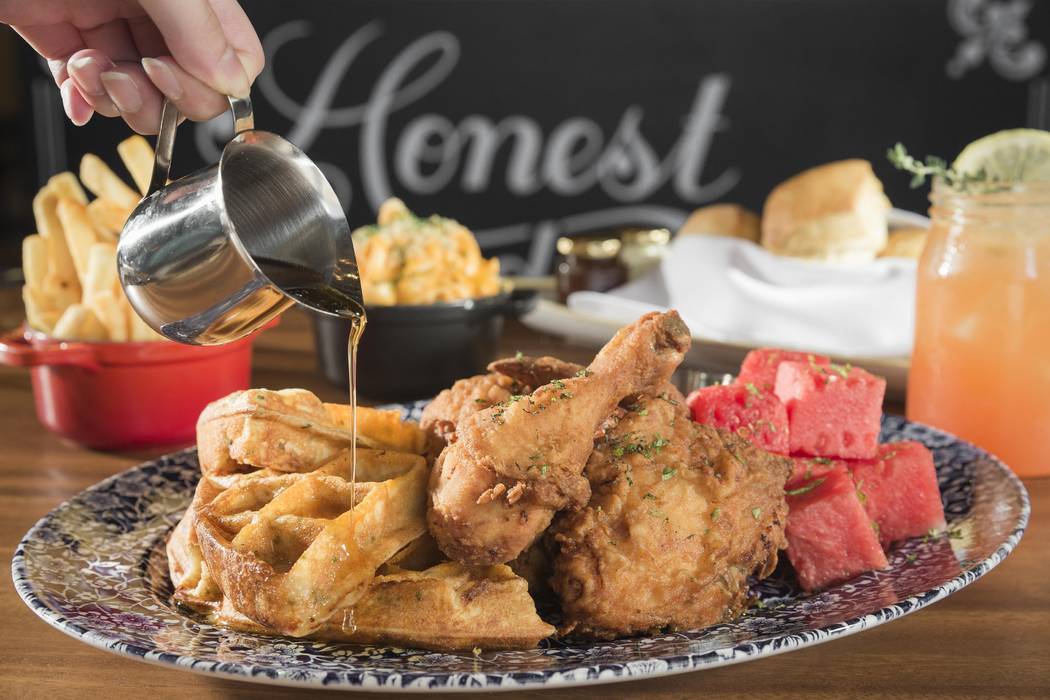 When people think about transcendent dining experiences, they think of Las Vegas. That’s at least according to online reservation site OpenTable, which has announced that the city has 12 spots on its list of 100 Best Restaurants in America for a Big Night Out — a decent proportion.

California was credited with the most, with 18, but that’s for a whole state, including restaurants in Los Angeles, San Diego and San Francisco. For a single city, OpenTable said Las Vegas finished second only to Chicago, with 14.

To arrive at the list, the online reservation site reportedly sorted through 12 million verified reviews of more than 30,000 U.S. restaurants.