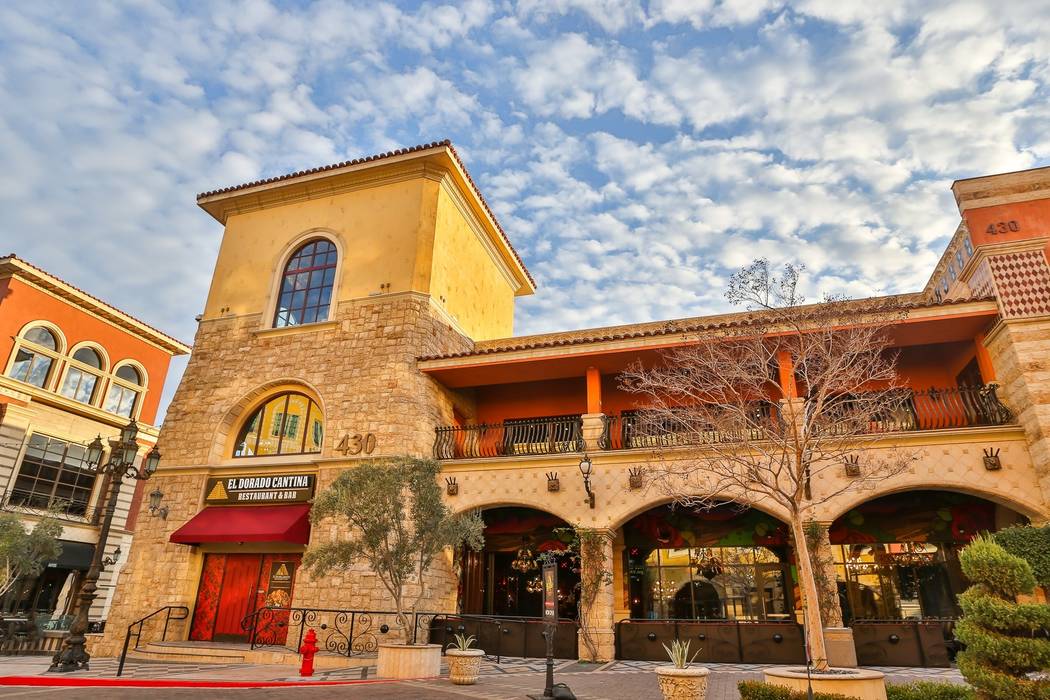 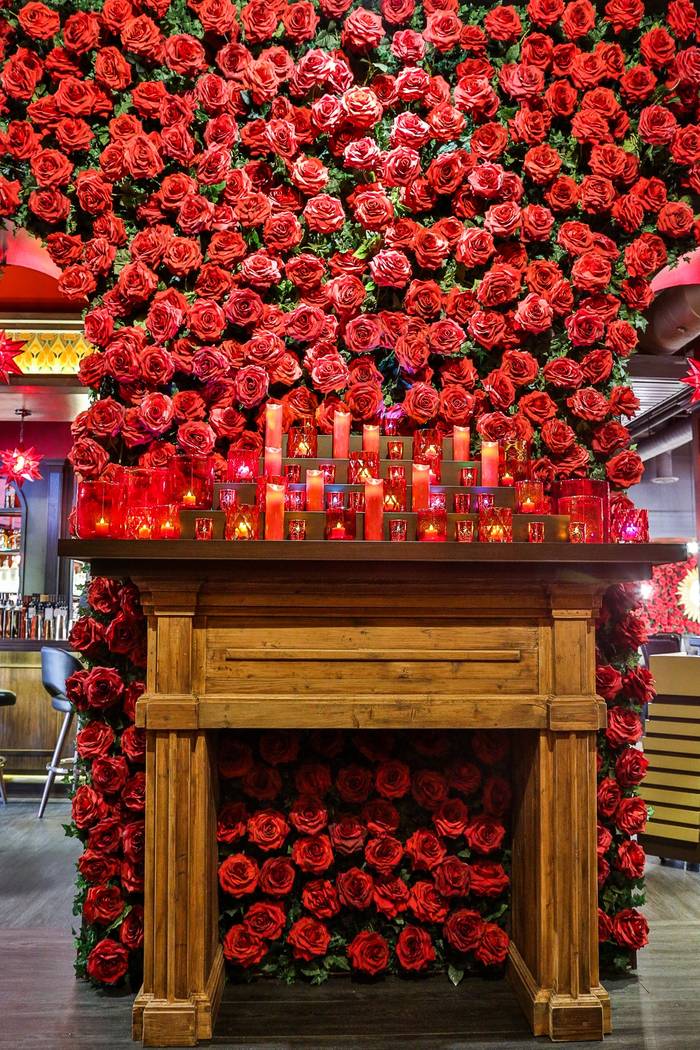 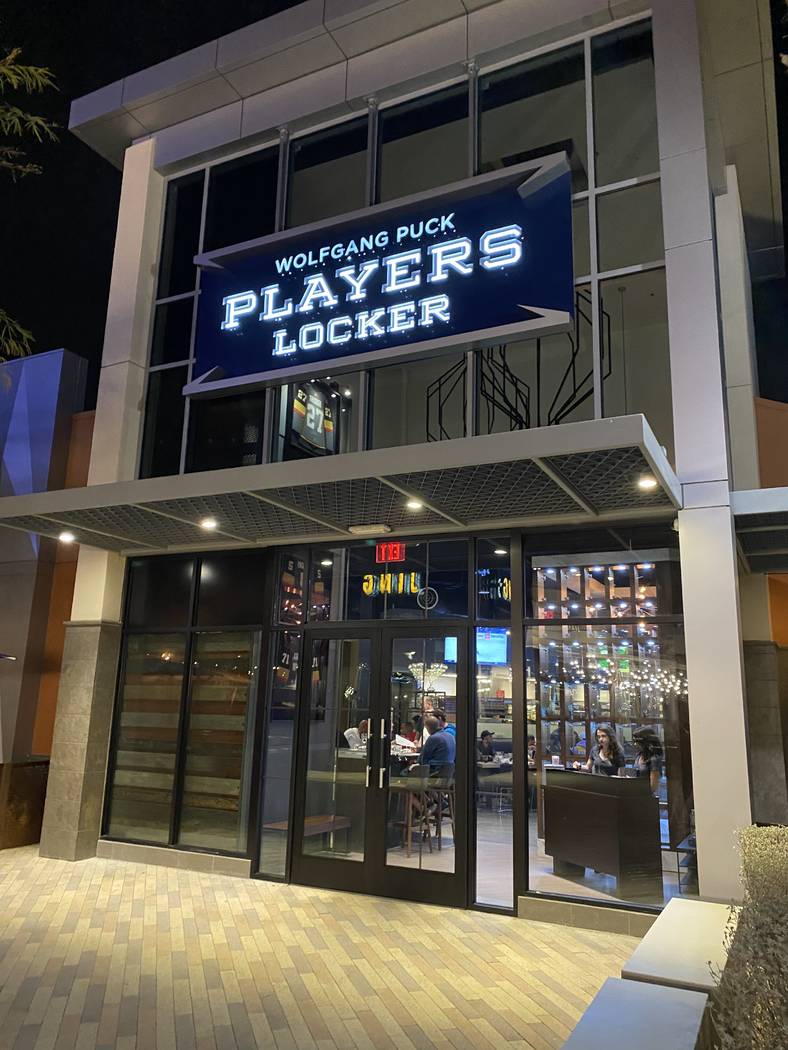 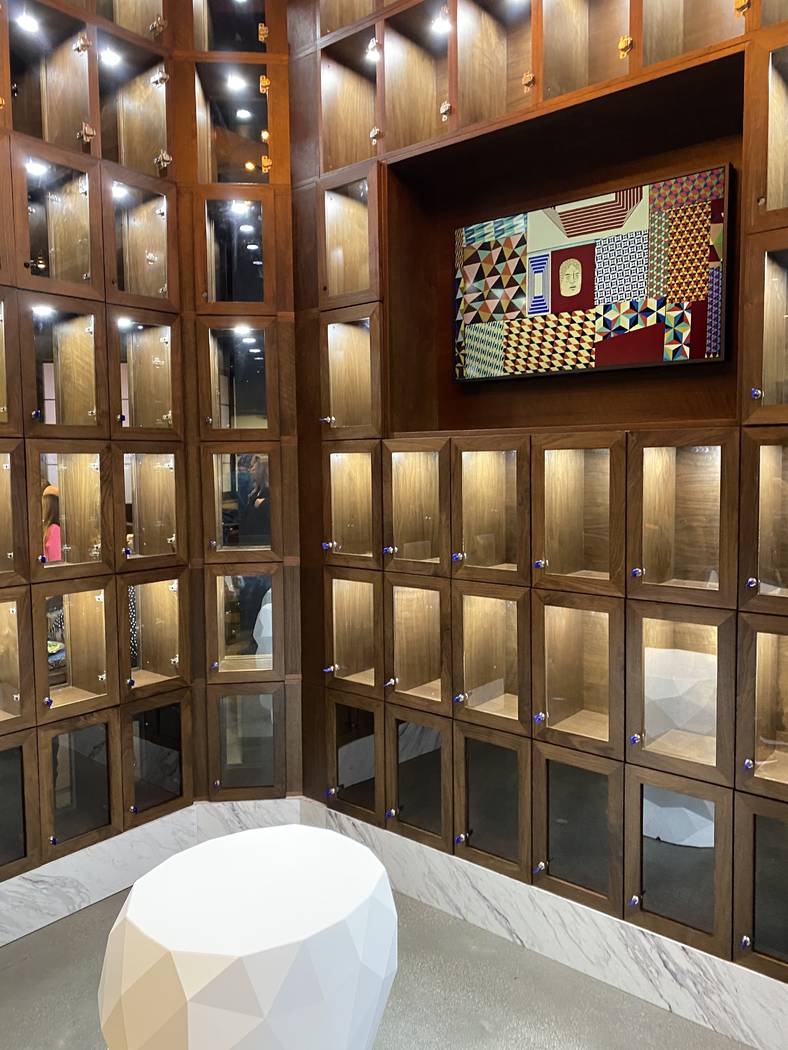 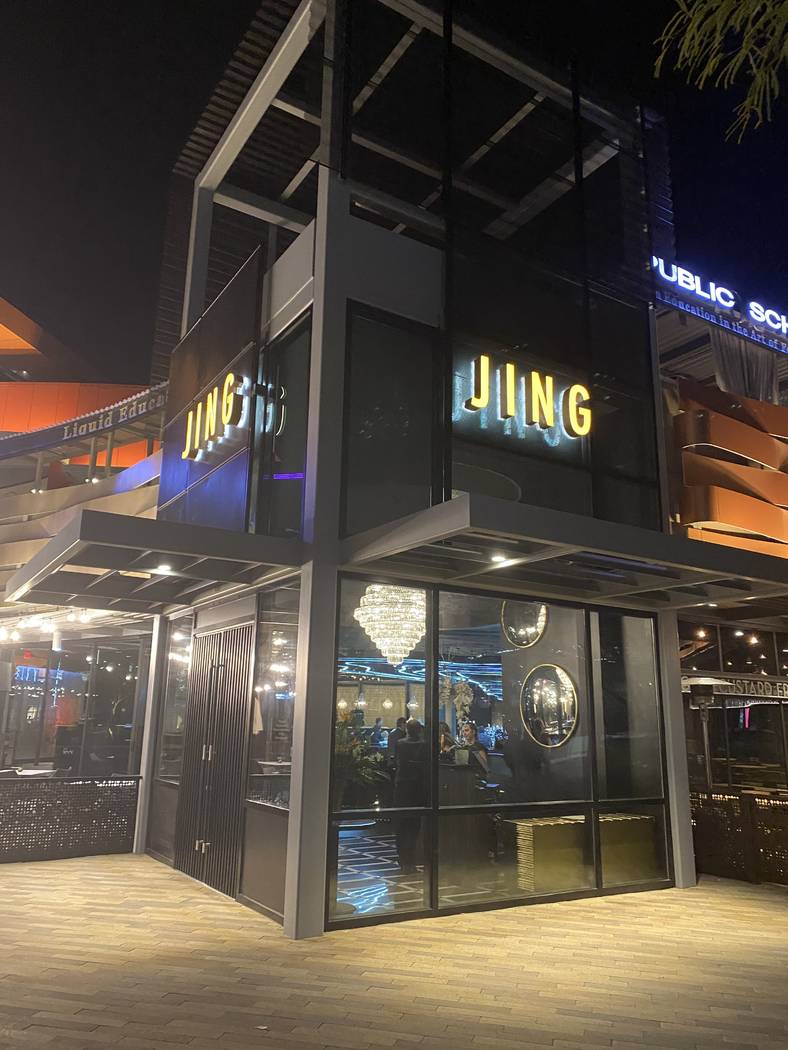 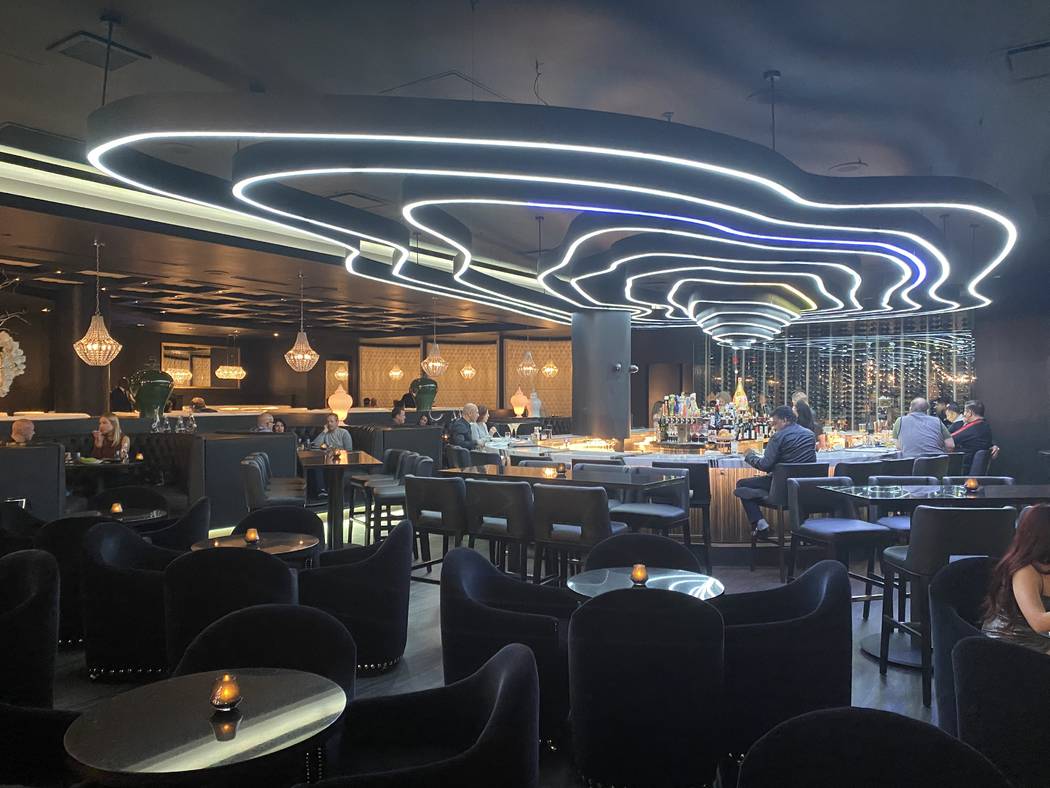 A trio of new, or rebranded, restaurants “soft opened” in Summerlin over the weekend — two in Downtown Summerlin, the other in Tivoli Village.

First up was the Tivoli outpost of El Dorado Cantina, which opened for lunch on Friday. That was followed by the Colorado chain Jing’s first Nevada location, which soft opened that evening in Downtown Summerlin. The next day, the Wolfgang Puck’s collaboration with five members of the Vegas Golden Knights — Wolfgang Puck Players Locker — began serving customers just a few yards from Jing.

The point of a soft opening is to allow restaurants to work out some kinks. So customers should expect all three spots to remain works in progress until they announce formal grand opening festivities. That was most obvious in Players Locker, where the namesake private lockers in which “members” will store personal bottles of high-end spirits were all empty. We’re also told the menu is being finalized, although it already features several items named after the restaurant’s player/partners: Reilly’s Cheese Curds, Karlsson’s Vegan Burger, Tuch’s Reuben Sandwich, Engelland’s Fish and Chips and Shea’s Gooey Deluxe (a salted caramel chocolate chip cookie with vanilla ice cream and the option of adding whipped cream, chocolate chips and rum bananas).

In the meantime, over at Jing, we were surprised to find popular local chef Joe Elevado in the kitchen. Elevado is best known to Las Vegas foodies as the longtime chef at the now-closed Andrea’s in Encore, and for his time at the old Social House at Treasure Island. His menu at the elegantly decorated Jing leans heavily on the Asian fusion his fans love. Shared plates include tuna “pizza” and rock shrimp tempura, and sections of the menu are dedicated to new style sashimi, sushi rolls, wok dishes, rice and noodles and vegan options.

El Dorado has given a complete overhaul to the space in Tivoli Village that was most recently Leticia’s Mexican Cocina. Guests are greeted with a what appears to be an homage to Dia de los Muertos (Mexcio’s day of the dead), in the form of a pair of skeletons standing guard before an arrangement of prayer candles. The décor of the restaurant is heavy on roses, lush red colors and chandeliers. And it’s now the second spot in Tivoli that will be open 24 hours a day.