Sometimes there’s nothing better after a long day than a glass of whiskey, or whisky. (FWIW – only America and Ireland spell it with an “e.”) Whether it’s something grand to celebrate closing a big deal, or something unassuming you can slip past the accounting department when you submit your expense report, these five spots have you covered.

Delmonico Steakhouse – Emeril Lagasse’s steakhouse in The Venetian is best known for its in-house dry-aged beef. But serious whiskey drinkers are also drawn to the “Book of Whiskey”: a 43-page selection of spirits that focuses primarily on whiskeys from Scotland, Ireland, USA, Canada, Japan, Taiwan, and India. There are more than 700 bottles in all, including over 20 from America and over 325 Scotches. There’s also a rotating selection of rare offerings, like last year’s Eagle Rare barrel bottling personally selected at Buffalo Trace by the Emeril’s team. The Venetian, 3355 Las Vegas Blvd. South, 702-414-3737, emerlisrestaurants.com

Zuma – Japanese whiskies have really come into their own over the past few years. For those who want to explore them in depth, Zuma offers about 300 varieties. Among them is a rare 30-year-old Hibiki, rated the world’s best blended whisky in both 2007 and 2008. Be prepared for the bill, however: a single shot will cost you $640. For those who are new to the spirit, the bar team also has a solid selection of Japanese whisky cocktails available. The Cosmopolitan of Las Vegas, 3708 Las Vegas Blvd. South, 702-698-2199, zumarestaurant.com/las-vegas

Scotch 80 Prime – The name of the Palms hip new steakhouse is a nod to both Las Vegas’ historic Scotch 80s neighborhood and its mind-blowing collection of Scotch. More than 25 pages of its 26-page whiskey list are dedicated to Scotland’s products. That adds up to over 270 varieties, including over 30 from vintages from Macallan’s Fine and Rare collection representing their finest productions from various years between 1937 and 1991. Other highlights include Macallan 65-year poured from a Lalique crystal bottle for $3,600 a shot and more than a dozen flights priced between $60 and $2,400. The Palms, 4321 W. Flamingo Road, 702-942-7777, palms.com

Mabel’s BBQ – With Scotch 80 Prime in the building, why would you even bother going anywhere else for a great whiskey? Perhaps because you want to check out celebrity chef Michael Symon’s brand new barbecue spot. Or maybe because the former’s selection of just over 100 American varieties don’t have what you’re looking for. Symon has them beat in made-in-the-USA spirits, clocking in with a grand total of 136 (give or take, depending on the day). It’s also a much more casual vibe, if you prefer to sip your drink with a bit less pomp and circumstance. The Palms, 4321 W. Flamingo Road, 702-944-5931, mabelsbbqlv.com

Ri Ra – Mandalay Place’s Irish pub offers 400 whiskies from around the world, and is the perfect setting for those who want to enjoy an Irish spirit in an unpretentious atmosphere, or who get their cravings during the late-night hours. (It’s open until 3 a.m.) And they happen to have some extremely rare varieties. Those include the Teeling 24-year-old ($160), Knappague 1951 ($500) and Gelston’s Old Irish 25-year ($170). Some of their high-end Scotch choices are even pricier, but you really aren’t coming here for Scotch, are you? The Shoppes at Mandalay Place, 3930 Las Vegas Blvd. South, 702-632-7771, Rira.com/las-vegas 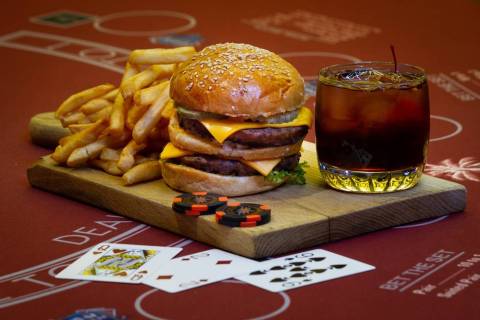 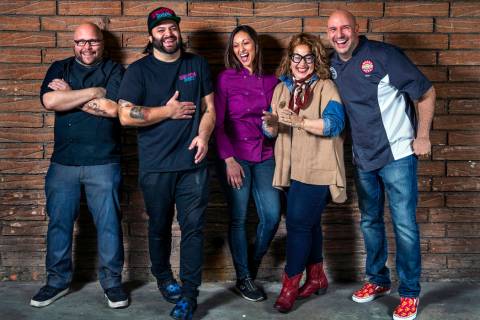 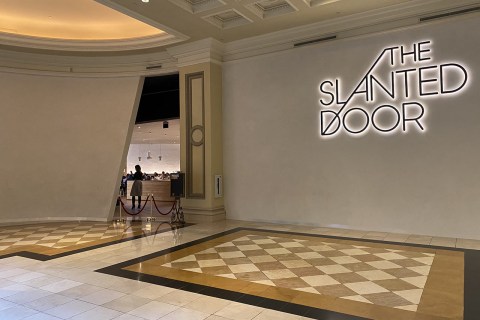 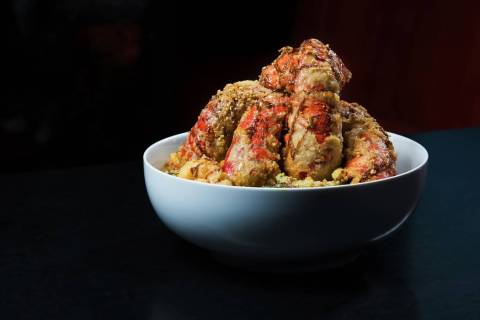 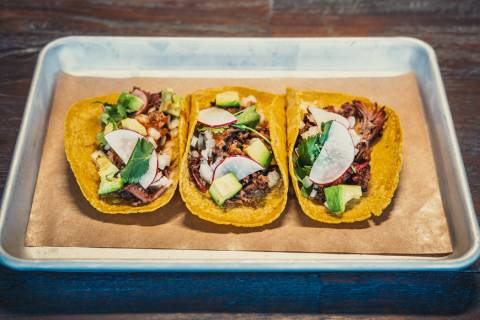 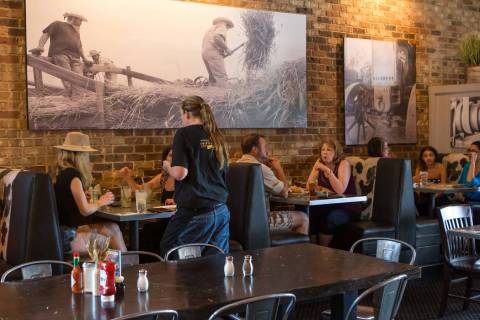 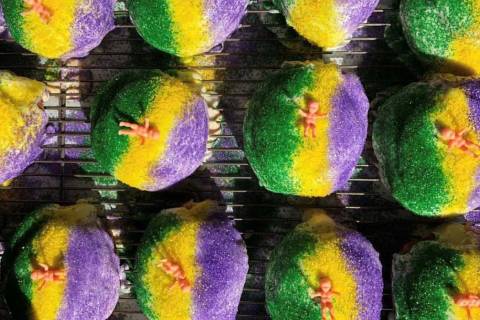 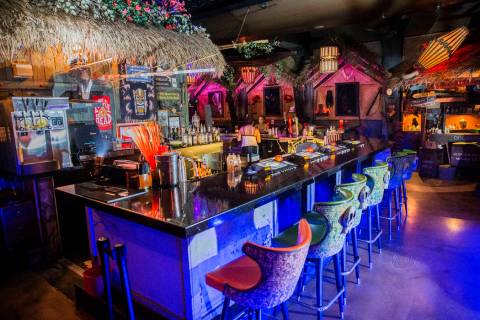