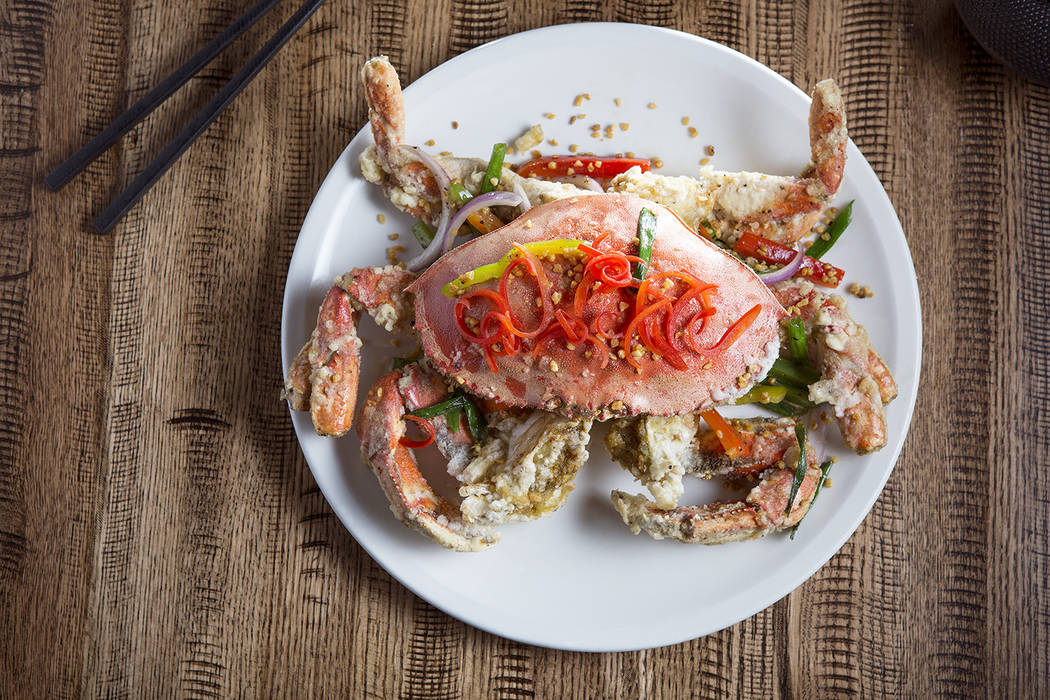 The newest restaurant at Palace Station, Boathouse Asian Eatery, is scheduled to open at 11 a.m. Monday.

From brother-and-sister team Cat and Tu Do and their partner, Hans Mogensen of Northern California, Boathouse will specialize in fresh seafood. The menu will include small plates, soups, wok and steamed options, innovative sushi rolls and favorites from the noodle bar. Among them: whole crab with salt and cracked black pepper, whole lobster with ginger and onion sauce and Manila clams tossed with green onions, ginger and jalapenos in black bean sauce.

A 14,000-square-foot Feast Buffet already has made its debut at Palace Station. Other new restaurants planned at the hotel are an offshoot of Long Island’s bBd’s (Beers, Burgers, Desserts) from Bradley Ogden alum Ralph Perrazzo, and Mumfresh Asian Eats, both of which are expected to open later this year.