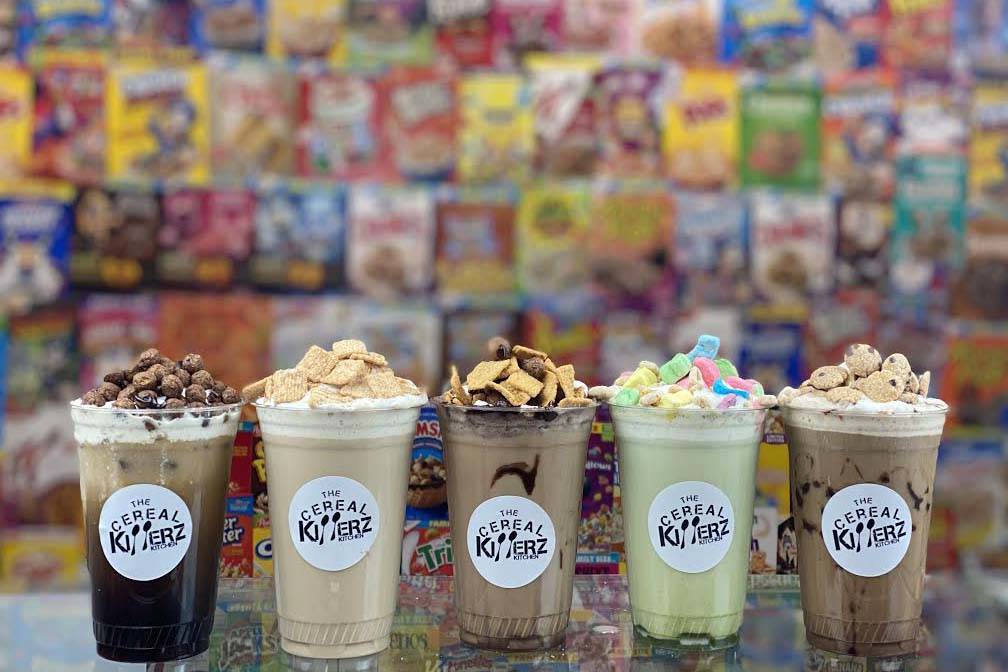 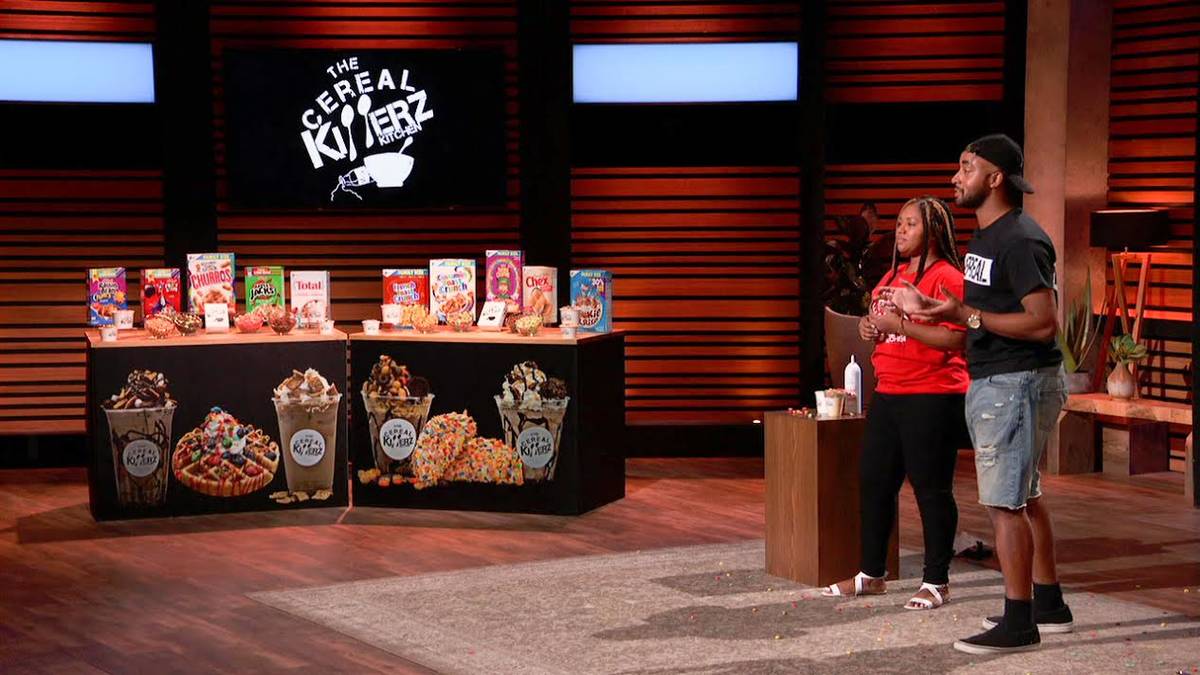 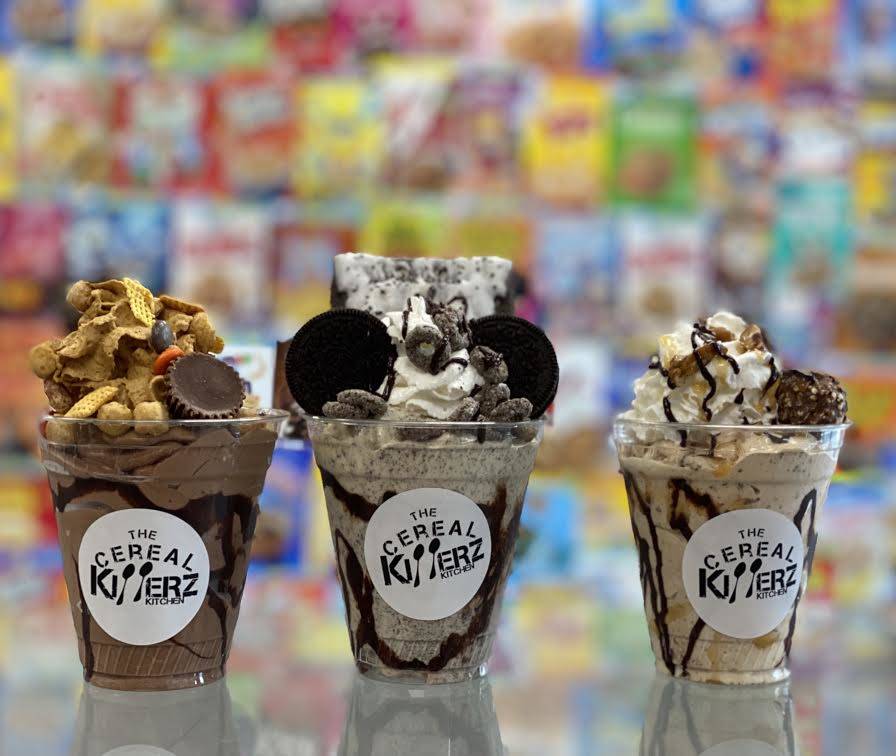 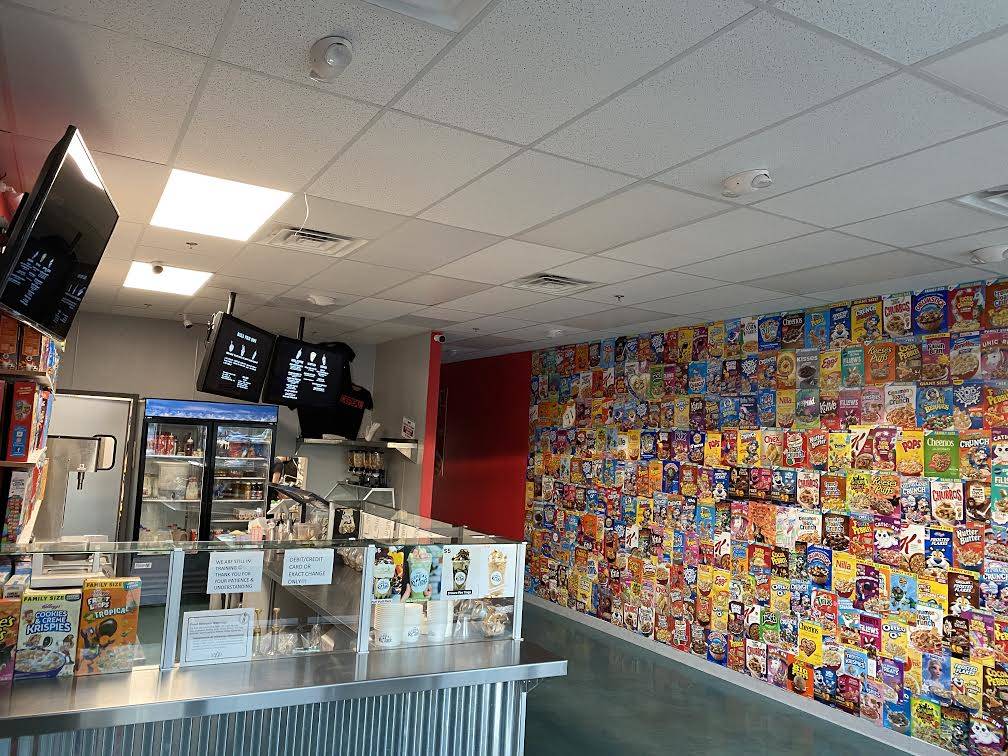 The Cereal Killerz Kitchen is slaying it.

The home-grown mom-and-pop cereal and ice cream shop, which opened in the Galleria at Sunset mall in Henderson in summer 2019 and later expanded to the northern valley, is growing again — to the Strip, west Henderson and Arizona.

The shop’s original draw was the memories it offered of an 8-year-old’s idyllic Saturday morning, in the 100 varieties of cereal it served and the couch where customers could sit to eat and watch cartoons. But Chris Burns, who owns the company with his wife, Jessica, said the business model has evolved.

“We’re honestly just a milkshake place,” Burns said Thursday. “That’s what everybody comes to us for — cereal and ice cream and cereal milkshakes.” While the mall location had great visibility, it had correspondingly high rent. Burns said the location at 7540 Oso Blanca Road does three times as much sales as the one at the mall, for which he paid four times the rent. He credited social media for the company’s growth, nearing a quarter-million TikTok followers since January.

He said landing on the Strip, at the Miracle Mile Shops, is a “dream come true.”

“Pretty much our Super Bowl, that kind of excitement,” he said. “Being from Las Vegas, that’s always been one of my main goals once we started this, to eventually make my way to the Strip.”

He’s also planning a shop at 3255 St. Rose Parkway in Henderson, near the intersection of St. Rose and Seven Hills Drive, to open in early June.

They’re partnering with a friend to open the Arizona location in the Phoenix suburb of Goodyear, with an eye toward franchising in the future.

“We want to make sure we can translate our business model and make it consistent from state to state,” he said.

Burns and his wife appeared on “Shark Tank” in late October but didn’t get an investor, which they now see as a blessing in disguise.

For now, Burns is keeping his day job as a facilities maintenance manager for the city of Las Vegas, but the couple have a few more goals in sight.

“The airport and on campus at UNLV,” he said. “Those are bucket lists for us in the future. And kiosks inside the stadiums.”