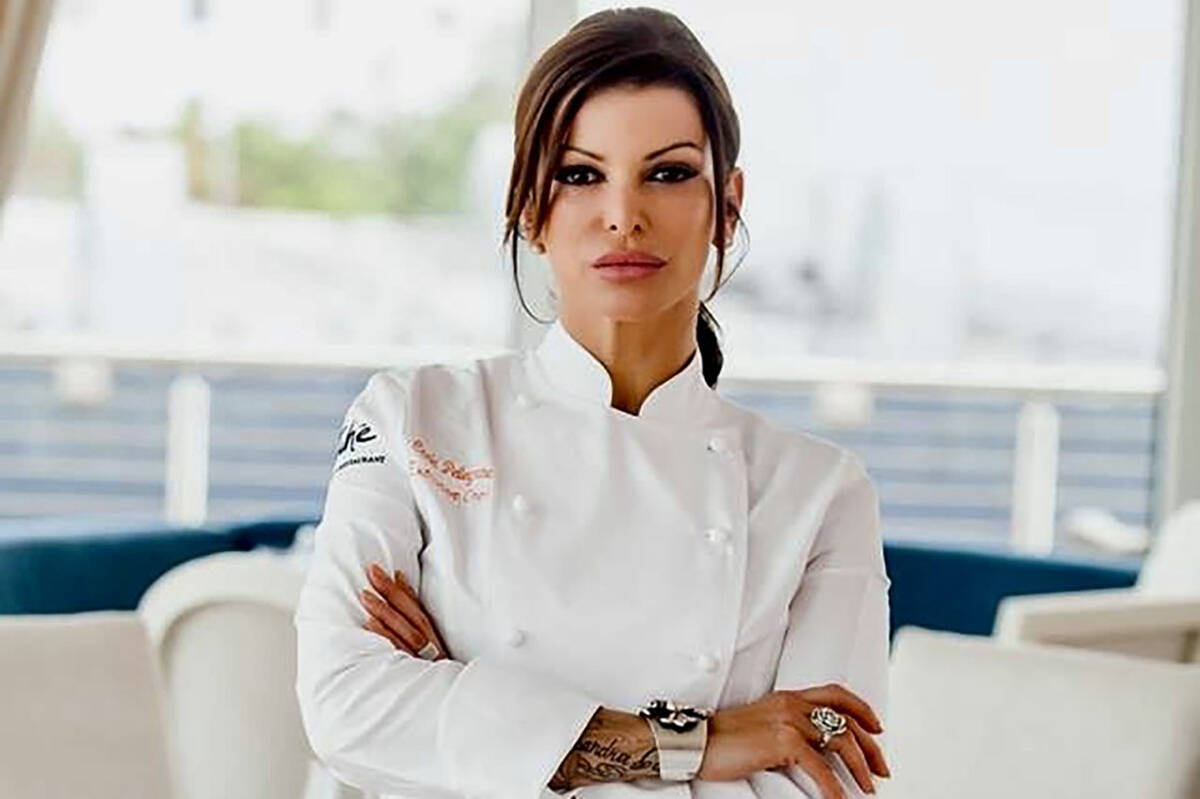 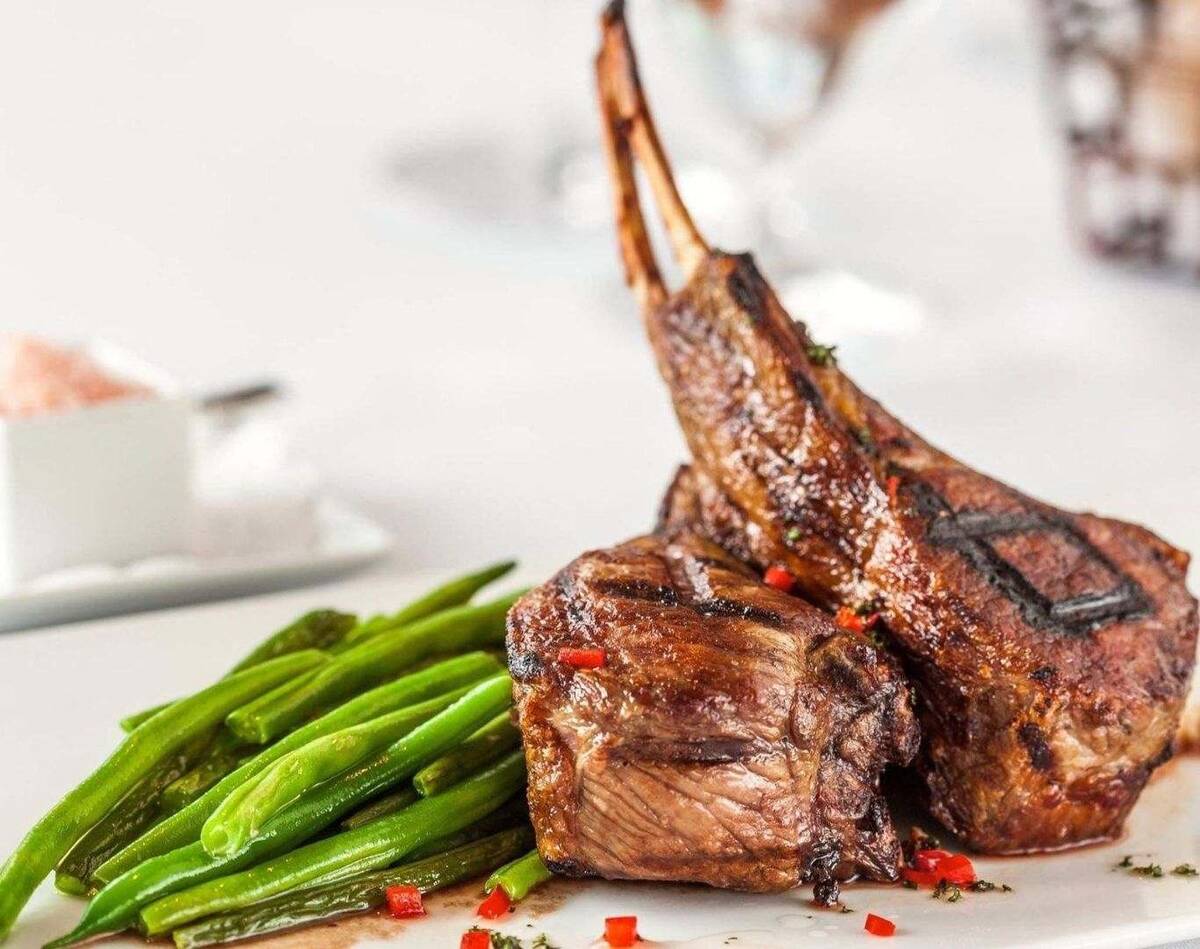 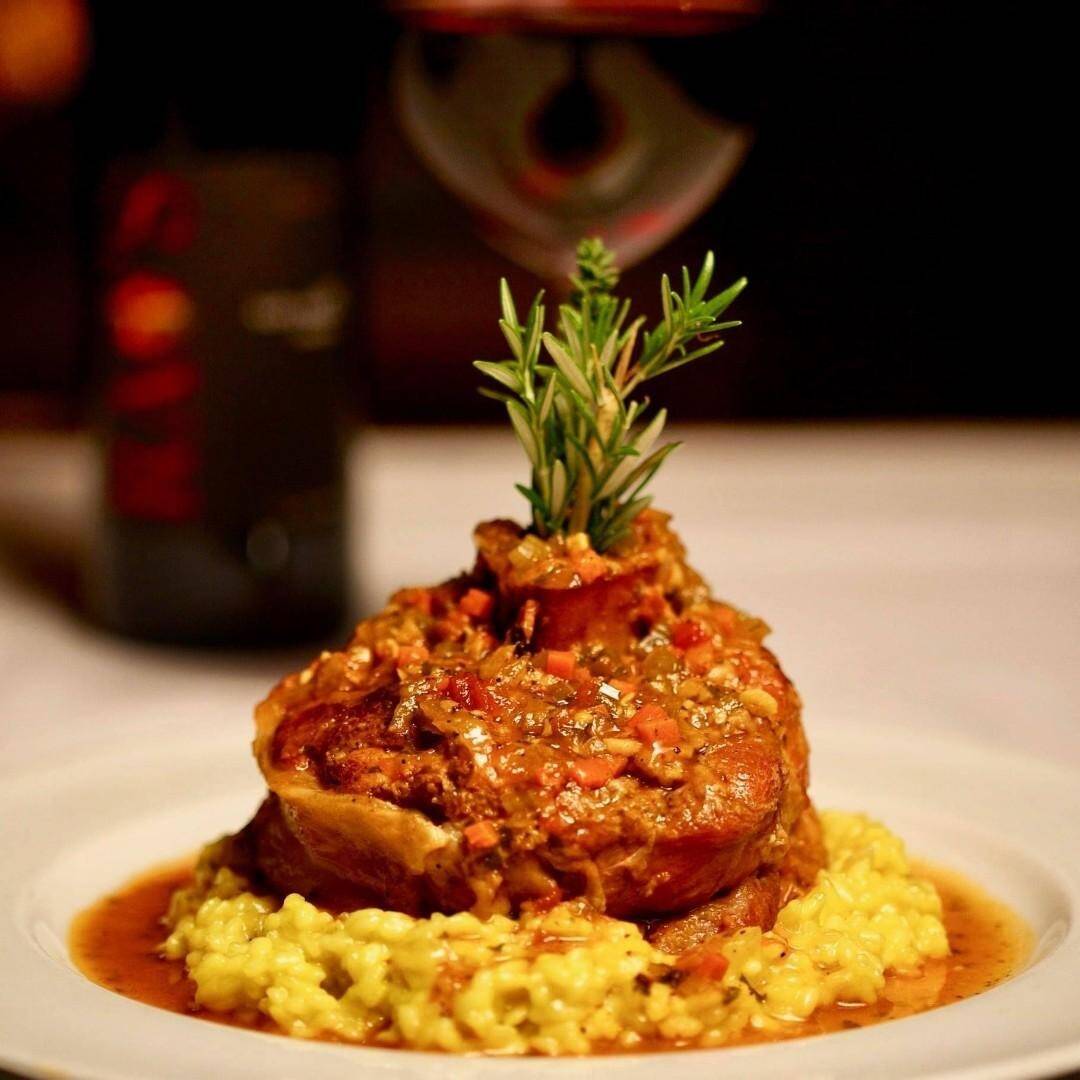 Carla Pellegrino, who was opening chef of Rao’s at Caesars Palace and amassed a following with her locals-favorite Bratalian in Henderson, is back in Las Vegas and will return to the kitchen on Friday.

Pellegrino, who left town a few years ago for forays to Yosemite National Park and Los Angeles, will lead the kitchen as executive chef and consultant at the Dough House Restaurant & Bar, owned by sisters Axenia and Marina Cobzac. The restaurant, at 5875 S. Rainbow Blvd., near Russell Road, will have a private opening party Thursday followed by a soft opening Friday and a grand opening Nov. 4.

Axenia Cobzac said the sisters didn’t have a background in restaurants but are devoted to the business.

“It’s a great city to have a restaurant,” she said. “We very much like Italian cuisine. Our restaurant will also have some French.”

The sisters are natives of Moldova and, after opening, plan to introduce to the community a beloved Eastern European bread, hence the name of the restaurant. For now, Pellegrino said, the menu will be Mediterranean in the original sense of the term.

“It’s Italian with a French flair,” Pellegrino said. “My culinary background is French. A little more sophisticated, but it’s always my food.”

Some dishes will be her signatures, such as double pork chops Neapolitan-style, with pan-seared chops served in white wine with sweet and hot cherry peppers over mashed potatoes. Some clearly reflect the Mediterranean mission, such as Filet Medallion Piedmontese, tenderloin wrapped in pancetta and served over Parmesan risotto with Madeira wine sauce.

Lunch will be served, the menu featuring such selections as fresh pea soup with creme fraiche, an arugula and pear salad, Northern Caprese salad with pesto, spaghetti and meatballs, crispy-skinned Atlantic salmon over sauteed spinach with lemon and butter sauce, and the Dough House Burger with Boston lettuce, red onion and beefsteak tomato.

“I’m doing a beautiful bar,” Pellegrino said, “with a signature margarita and a classic Bellini with white peaches.”

She said there’s a grand piano in the dining room, where a singer will perform until 2 a.m. on Fridays and Saturdays, and a DJ in the artfully conceived courtyard.

“It’s going to be a fun place,” Pellegrino said.

Pellegrino said she hadn’t really planned to return to Las Vegas, but circumstances led to it.

And the sisters are ready.

“We just want to open,” Axenia Cobzac said, “and to be proud when a customer comes in and enjoys the food, the place.”