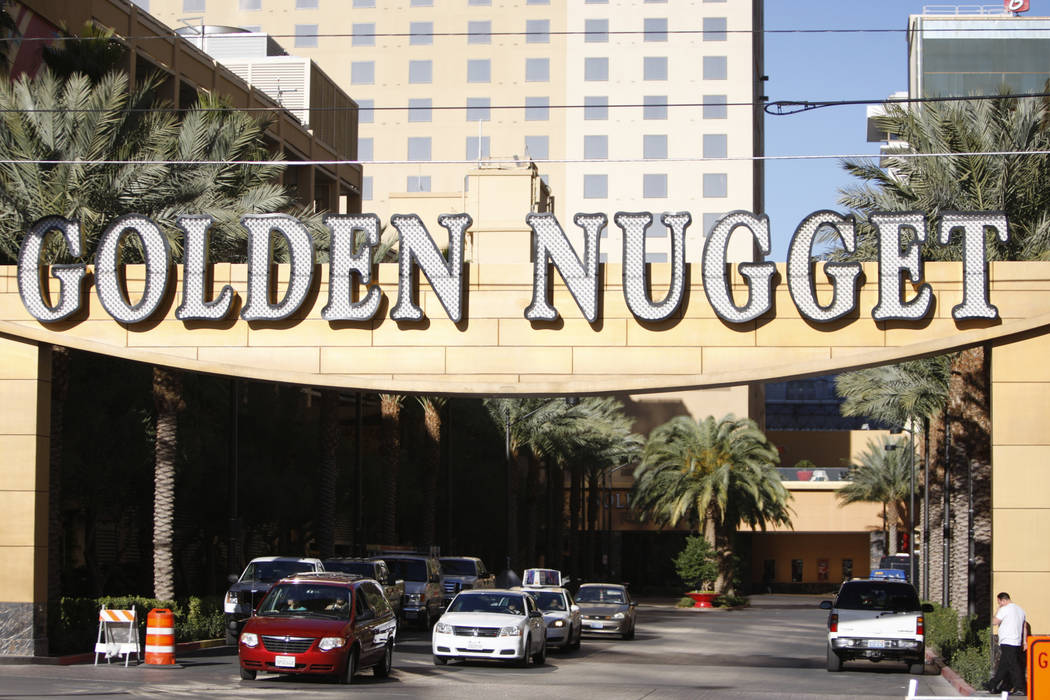 Fast-food chain Chick-fil-A will be opening an outlet inside the Golden Nugget in downtown Las Vegas.

The hotel and casino announced on Twitter on Wednesday that it would be welcoming the eatery inside its property.

We’ve got some news….. can you guess what popular restaurant is coming to Golden Nugget Las Vegas? 🚫🐄#comingsoon #lasvegas #vegas @chickfila 😍 pic.twitter.com/XUMrDtvUii

A Golden Nugget spokesperson told the Review-Journal the location is expected to open this winter in its Carson Tower.

Chick-fil-A joins the property’s other eateries such as Grotto Italian Ristorante, Red Sushi and Claim Jumper.