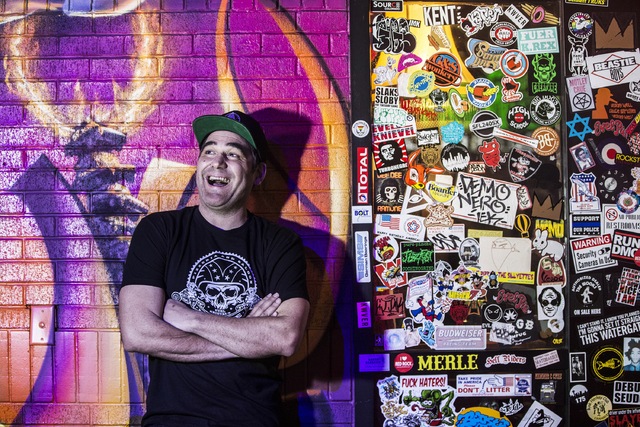 Just a few years ago, the hottest underground event in the local food world was the Back of the House Brawl, a series of late-night cooking competitions at Tommy Rocker’s on Dean Martin Drive, which challenged top chefs to cook with bizarre ingredients on cramped food trucks.

The Mirage is in the midst of a shakeup of its restaurant program. The sushi and robata restaurant Japonais became Otoro this year, and two more major changes have been announced. Samba Brazilian Steakhouse will close Aug. 31, with Portofino following by the end of the year. The good news for Portofino chef Michael LaPlaca’s dedicated fan base is that he will be on board for the opening of a new Italian concept in the old Samba space. As for what will become of the Portofino space, nobody is saying yet.

Ping Pang Pong at the Gold Coast has unveiled its renovation and expansion that made it 50 percent larger.

The second valley location of Metro Diner has opened at 7305 S. Rainbow Blvd.

And another location of Blue Ribbon Fried Chicken has opened at the Grand Bazaar Shops on the Strip.