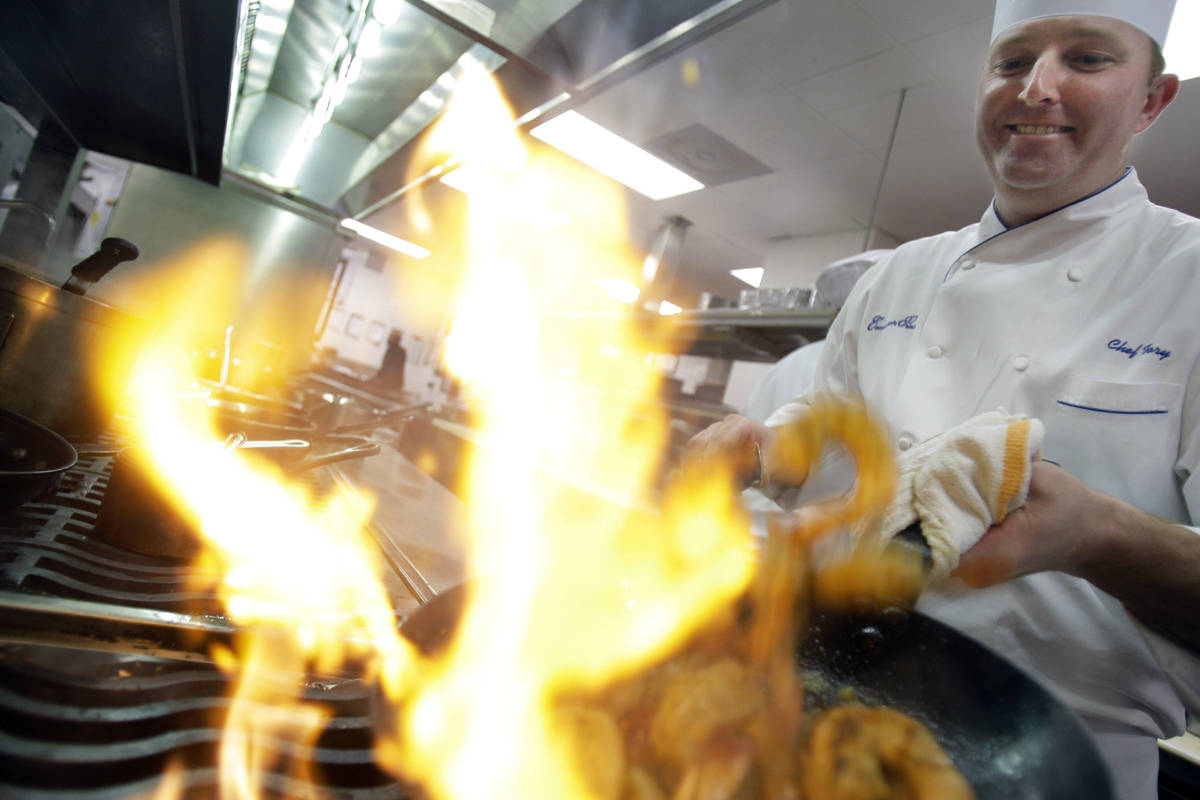 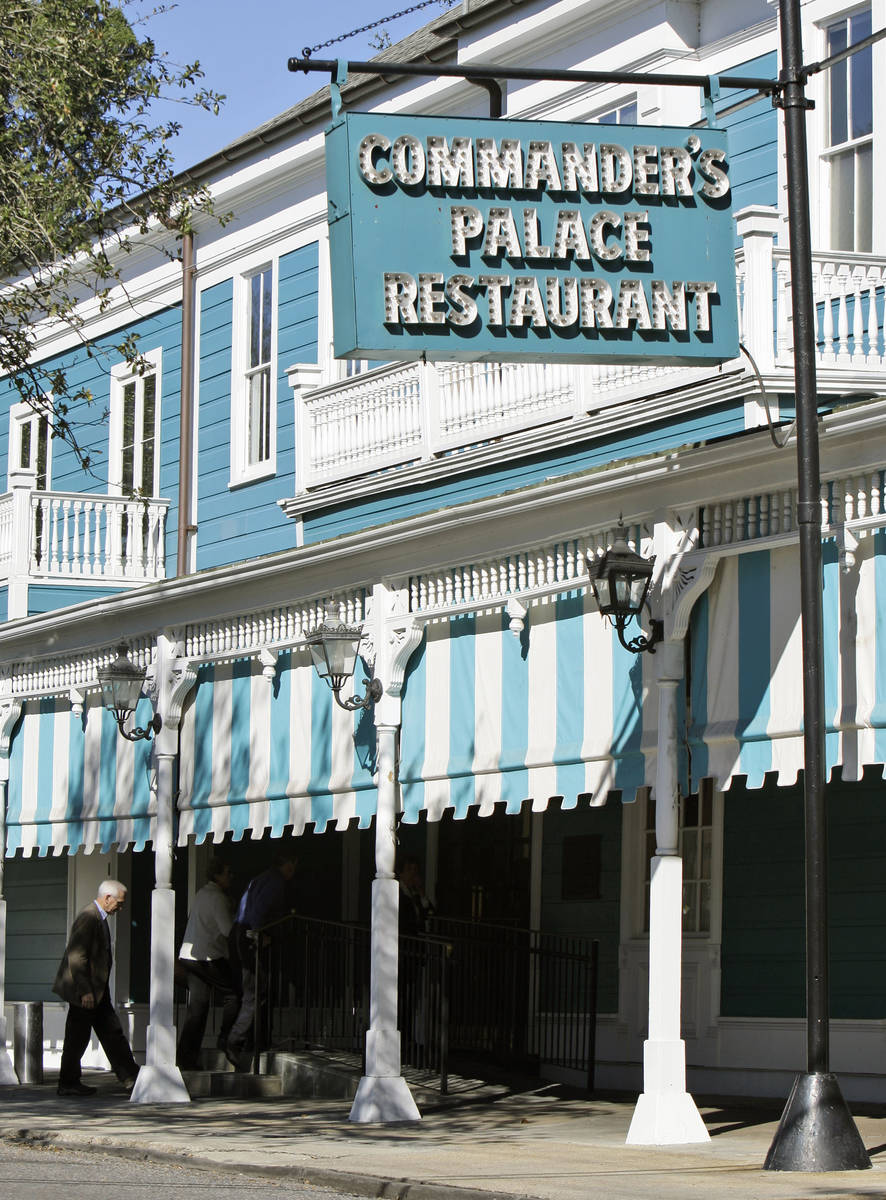 FILE - In this Jan. 7, 2009 file photo, The longtime chef of the famed turquoise and white Commander’s Palace restaurant in New Orleans marked his last day on Thanksgiving, Nov. 26, 2020. Tory McPhail is moving to Bozeman, Montana and turning over the kitchen to the restaurant’s first women executive chef, Meg Bickford. (AP Photo/Alex Brandon, File)

NEW ORLEANS — It was an emotional rollercoaster of a Thanksgiving for longtime Commander’s Palace chef Tory McPhail, who is leaving after nearly three decades at the legendary New Orleans restaurant.

Thursday marked McPhail’s last day at Commander’s Palace, where he’s worked for 27 years including 19 years as executive chef. He hands over the reins of the culinary institution to Meg Bickford. She’s the first woman to take on the head chef role.

“I love the folks of New Orleans, and thank you for the years of service,” he told WVUE. “I’m very proud and honored to have been your chef here at this amazing restaurant for as long as I have.”

McPhail noted how Commander’s is often a place for special family gatherings and how honored he was to be part of those celebrations.

McPhail has helped navigate the restaurant through the coronavirus pandemic, which has hit restaurants especially hard. Commander’s was closed for months for dine-in service and reopened in September. They have also started doing takeout service and online wine-and-cheese gatherings.

He was also head chef during the aftermath of Hurricane Katrina, when the restaurant was closed for 13 months.

Previous top chefs at Commander’s Palace have included Emeril Lagasse and the late Paul Prudhomme. Now Bickford, who has worked at Commander’s since 2008, steps in to one of the top culinary jobs in the city. According to McPhail, the restaurant is in very good hands.

“I could not have asked for a better transition in Chef Meg. She’s a firecracker. She’s got an amazing palate,” he said.

McPhail is moving with his wife to Bozeman, Montana, where they will help run three restaurants. The move will also put them closer to family. 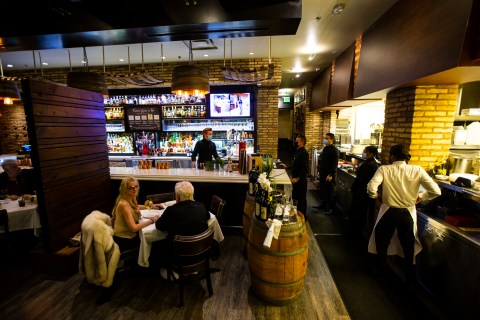