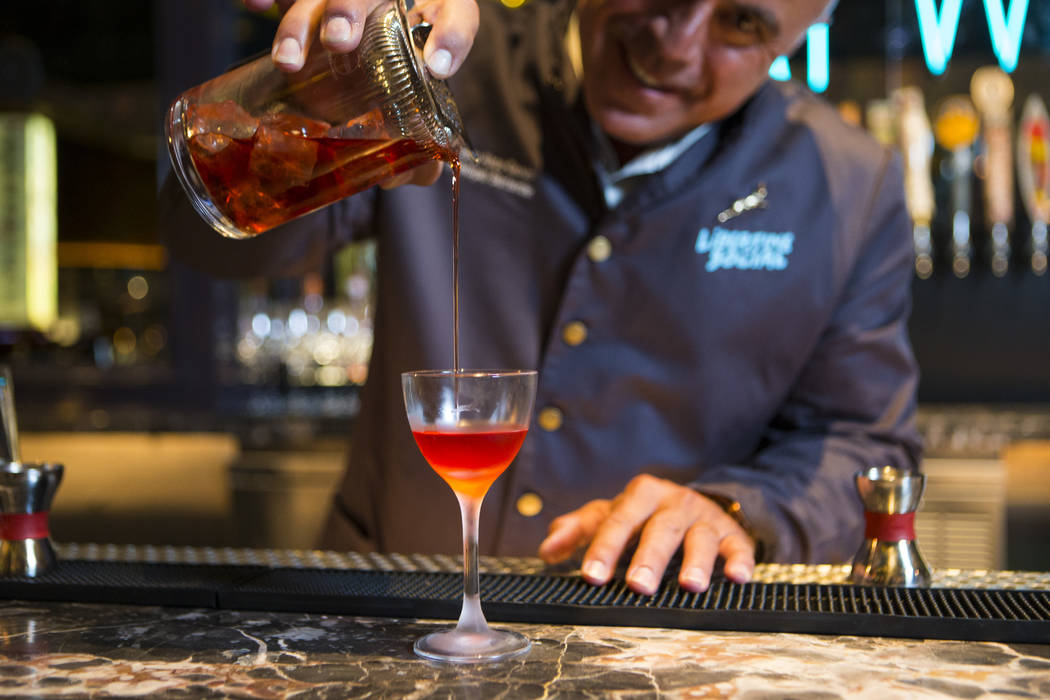 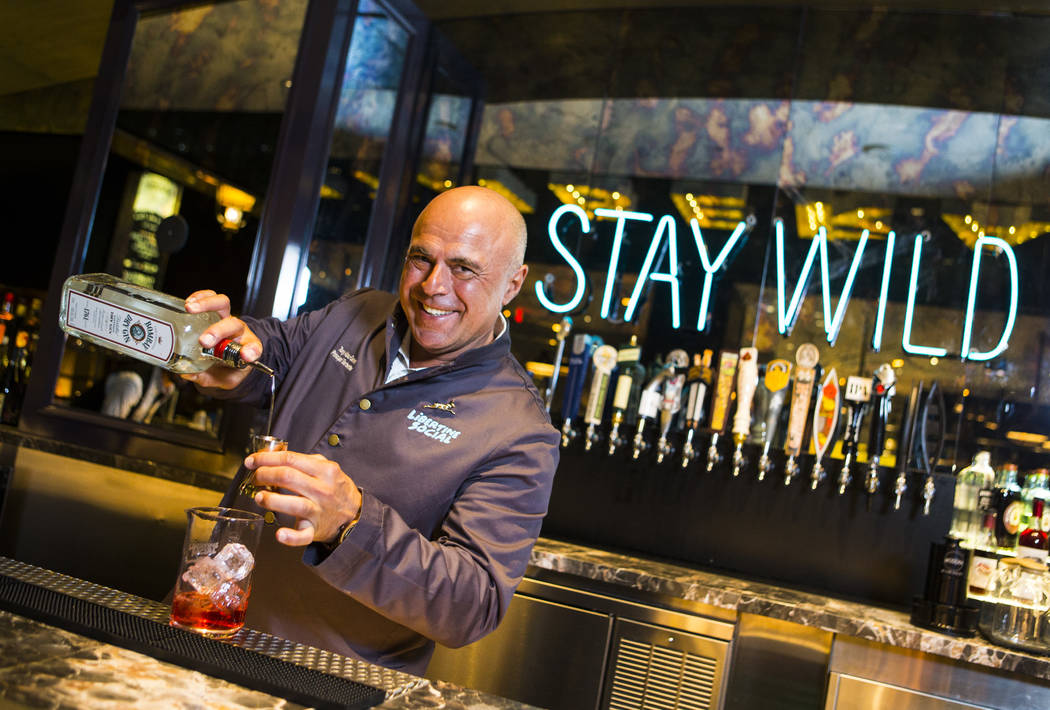 Tony Abou-Ganim’s fifth annual For the Love of Cocktails gala, with craft cocktails by some of the city’s top bartenders and snacks by Alain Ducasse’s Rivea, will begin at 7 p.m. Friday in the Skyfall Lounge at the Delano Las Vegas. It’ll be preceded by a five-course Stag’s Leap Wine Cellars dinner at 7 p.m. Thursday at Aureole at Mandalay Bay. Both events benefit the Helen David Relief Fund for bartenders affected by breast cancer. Details and tickets: fortheloveofcocktails.com.

Opus Too restaurant at The Art Institute of Las Vegas, 2350 Corporate Circle in Henderson, is featuring a four-course meal of dishes submitted by the institute’s culinary students across the United States. The $11.95 meal, which is available from 11:30 a.m. to 1 p.m. Wednesday and Thursday, starts with caramelized duck rillette and moves on to a spring beet salad (submitted by Candice Mosely of Las Vegas) and braised duck with mixed vegetables and creamy mashed potatoes, finishing with a berry swirl cheesecake with chocolate cookie crust. For every meal sold, the institutes will donate $10 to No Child Hungry. For reservations, call 702-992-8500.

Vic Vegas — also known as Victor Moea — will host a grand opening party for his Sinful Subs beginning at 10:30 a.m. Saturday at 5135 S. Fort Apache Road. Festivities will include video games and food giveaways, and the shop will donate a portion of proceeds to Hearts Alive Village, which also will have pet adoptions on the patio.

Alexandre Gregoire, previously of Rivea, has been brought on to head the kitchen at Aureole. He replaces John Church, who left to take a corporate position with Golden Entertainment. In the meantime, Hubert Keller’s Fleur is seeking a new executive chef after the departure of Lupe Avila. There’s no word on where Avila is headed.

90 Ninety Bar & Grill will open Wednesday at the Suncoast, the name echoing the resort’s address. On the menu: a Nashville Hot Chicken Sandwich, shrimp jambalaya pasta, a chai peanut butter martini and more. And live music Thursdays through Saturdays.

The Clubhouse Deli has opened at the J.W. Marriott/Rampart Casino, serving appetizers, sandwiches, salads and pastries.

Contento Pizzeria and Bar, which opened last fall at Jerry’s Nugget, has closed.