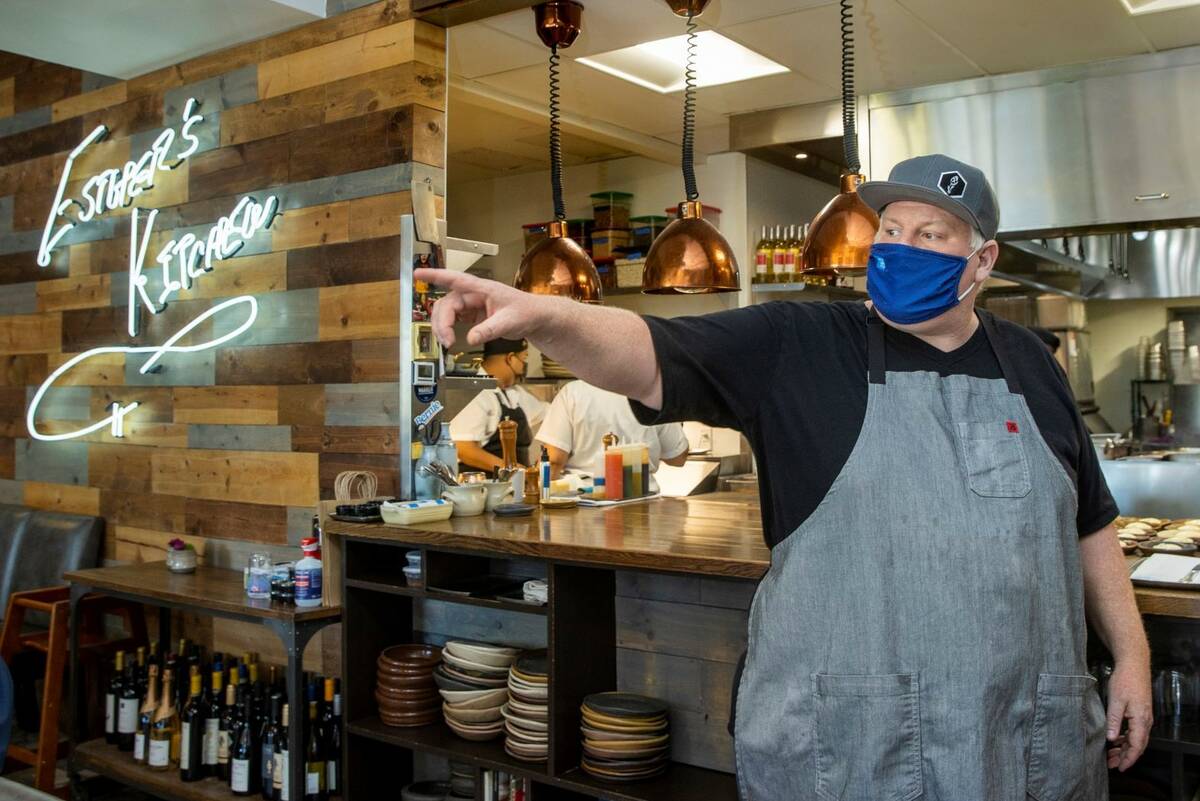 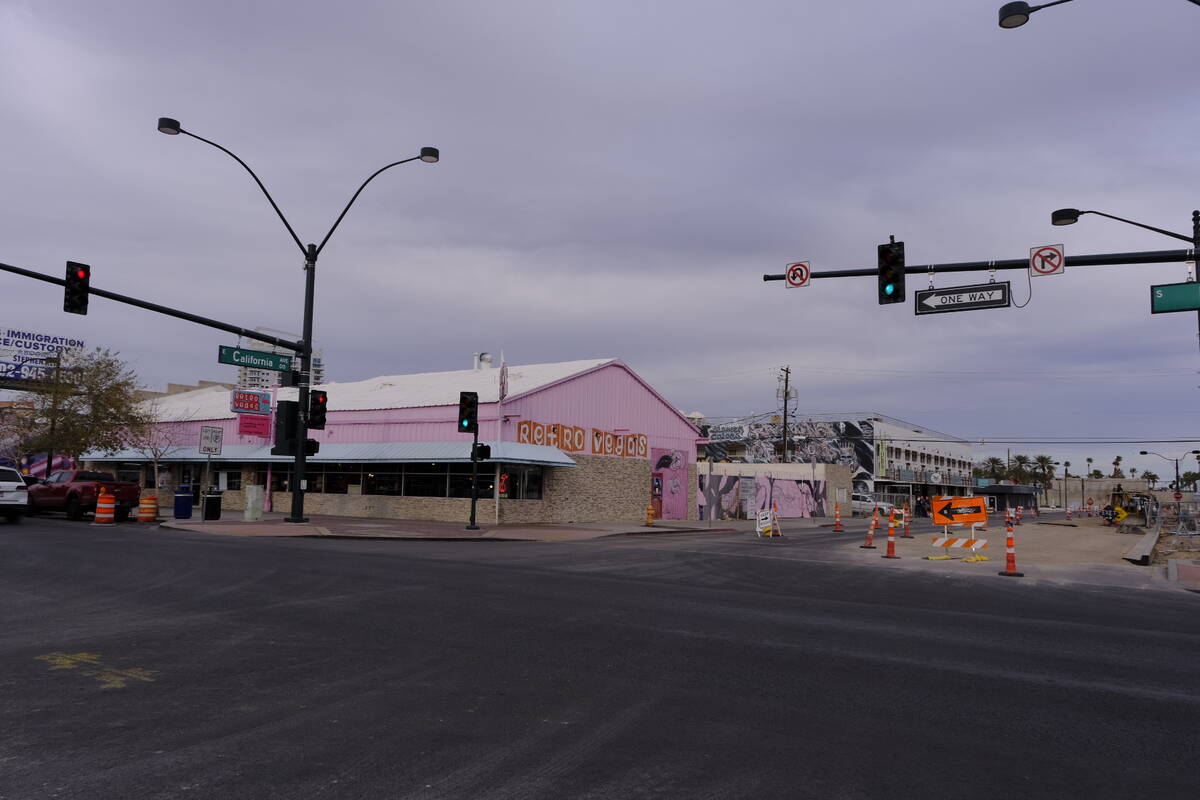 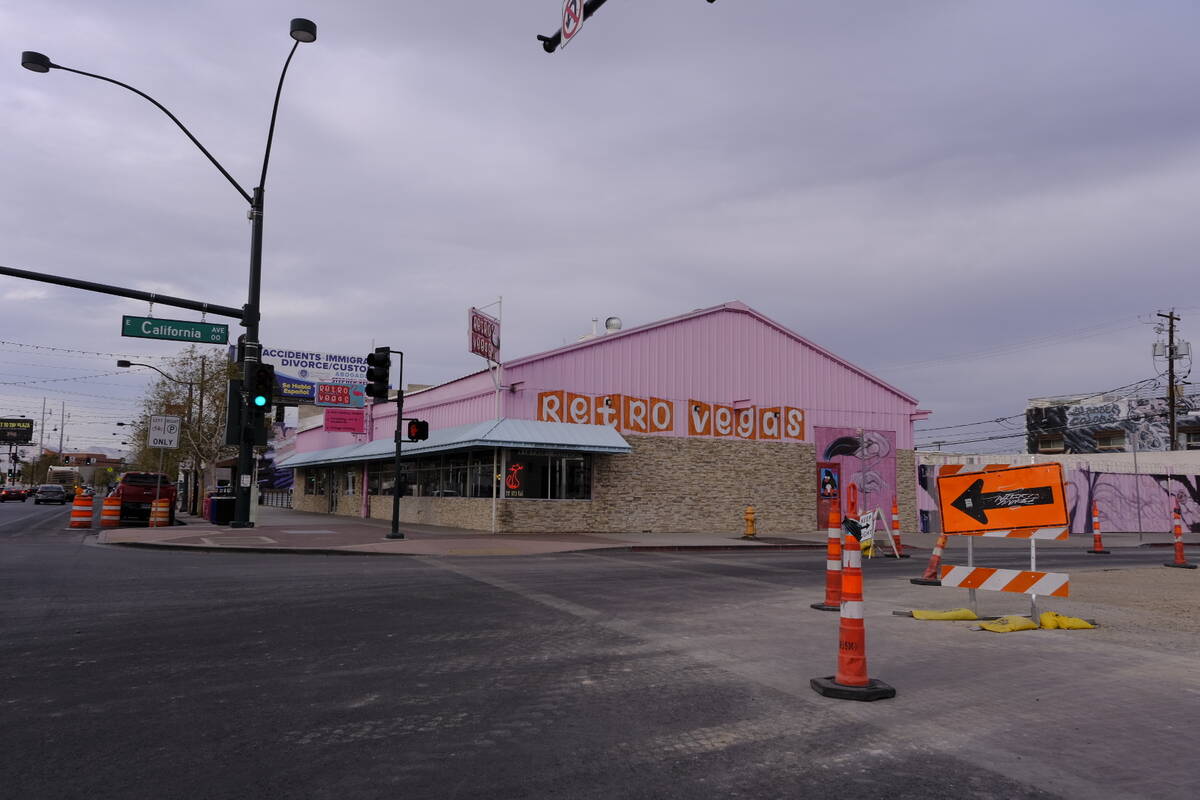 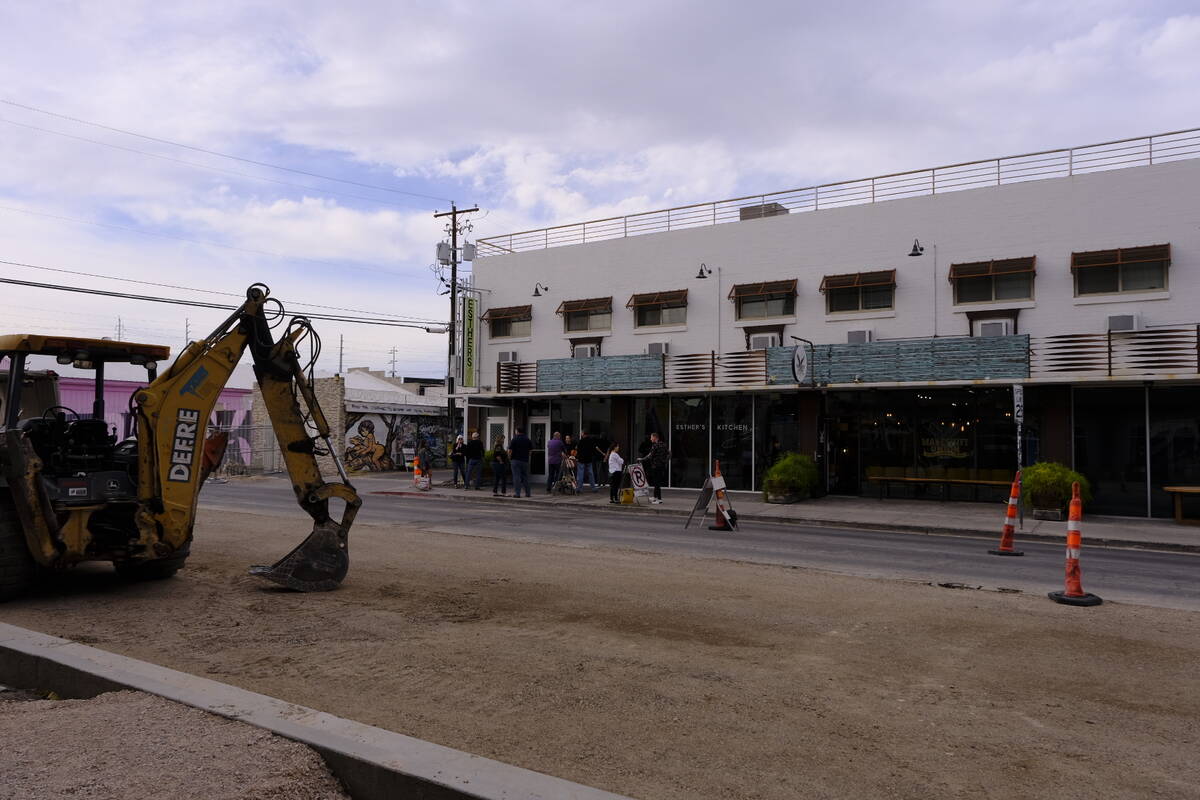 Esther’s Kitchen will be moving the the nearby location of Retro Vegas this year with a completion in 2023. (courtesy) 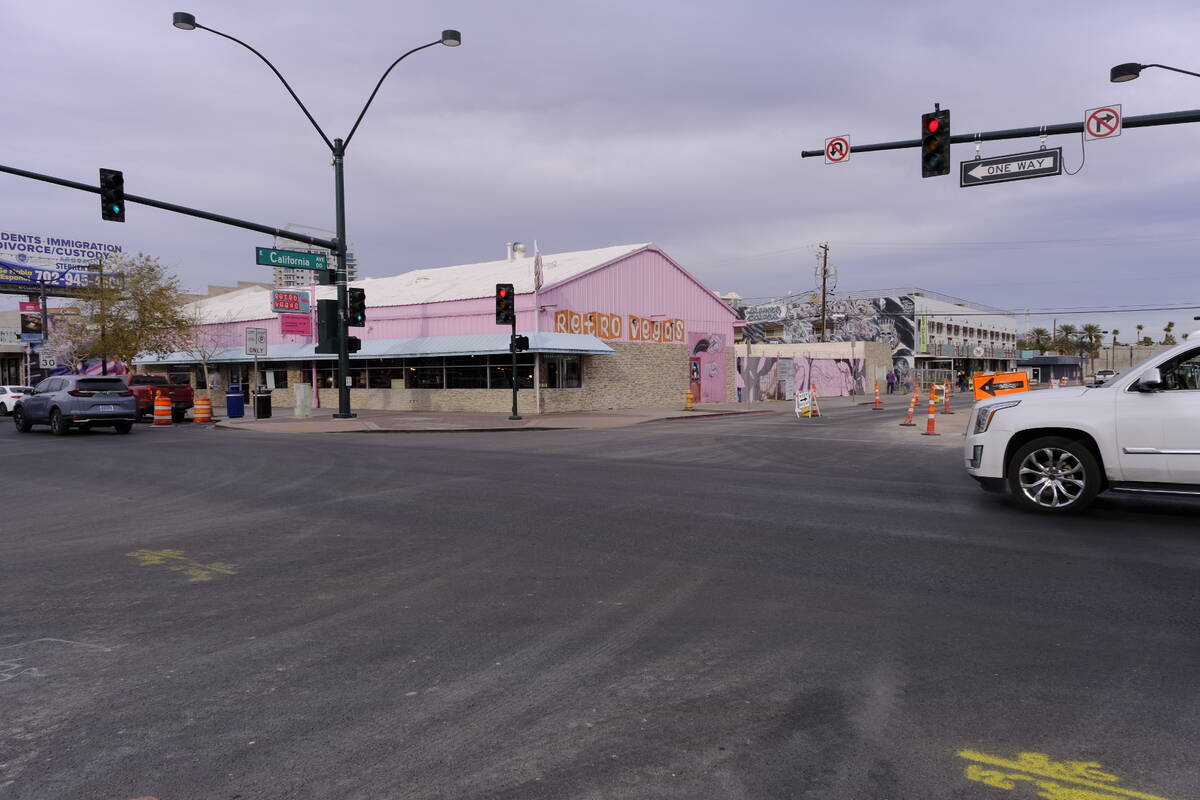 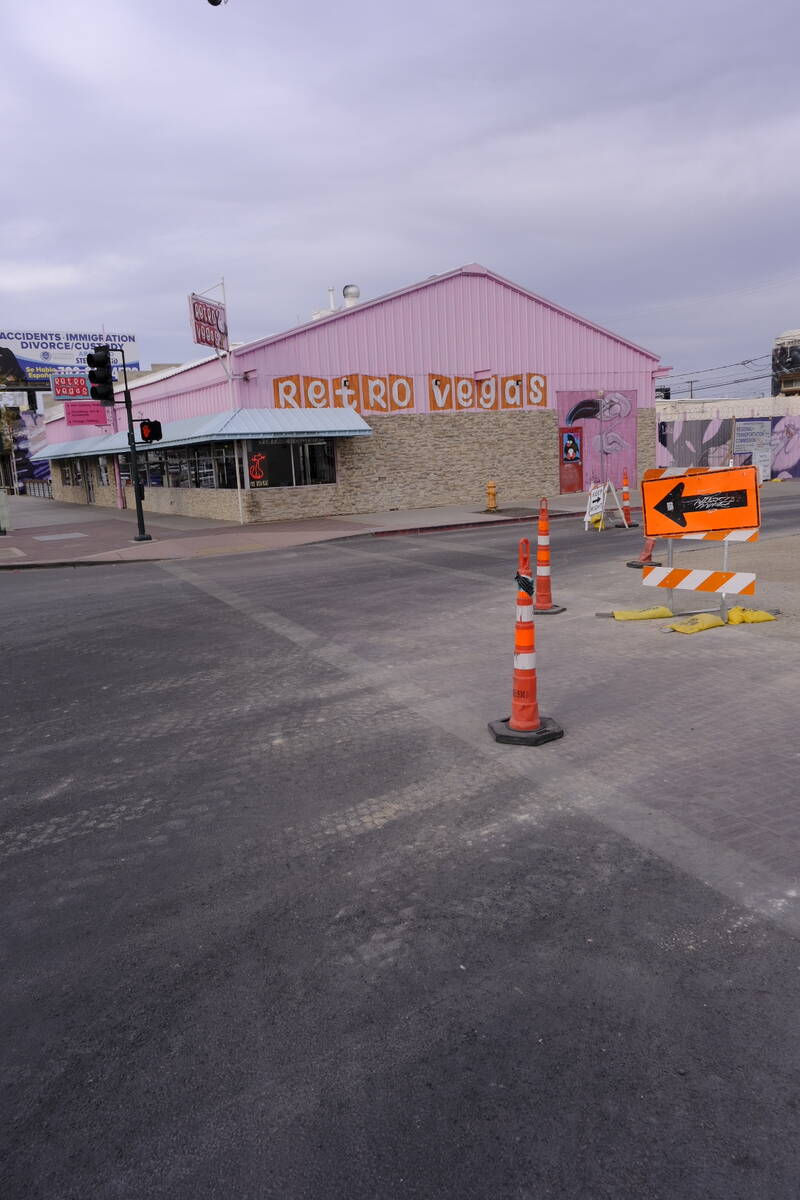 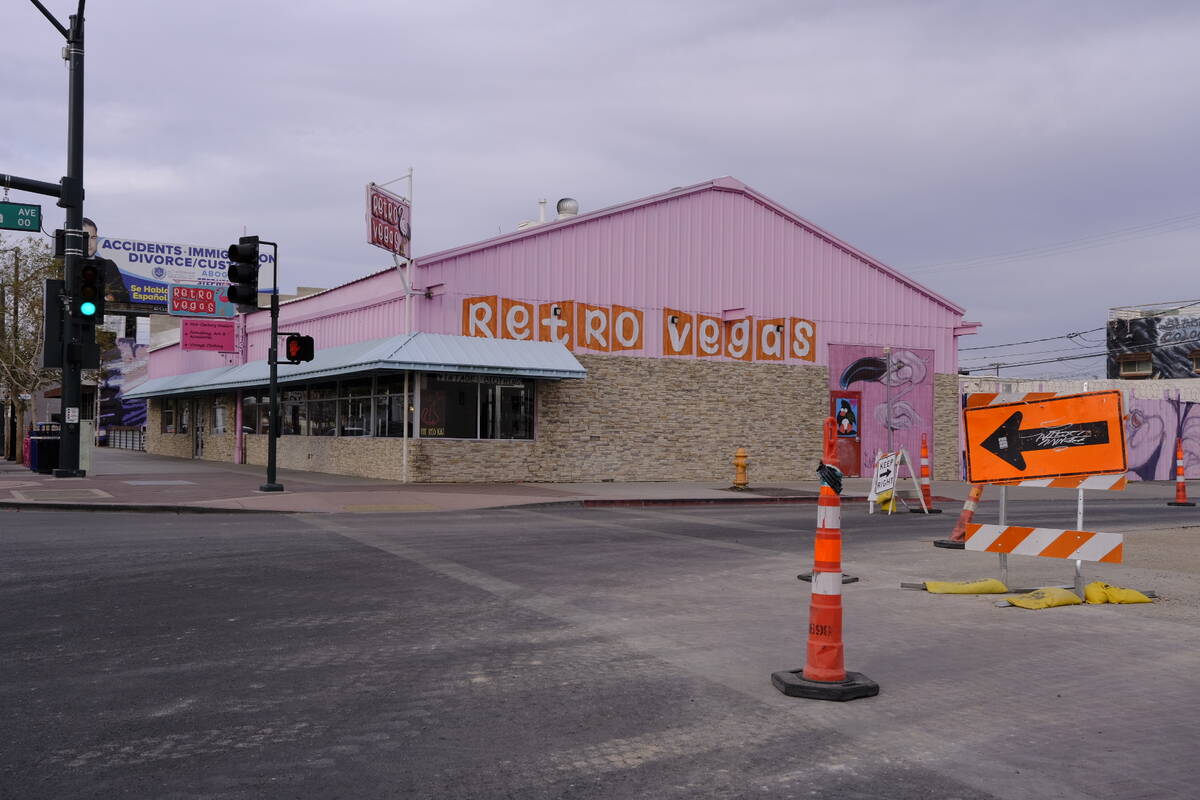 James Trees’ creative take on Italian cuisine has made Esther’s Kitchen one of the most lauded independent restaurants in Southern Nevada ever since it opened in 2018. And a busy one, to boot.

So busy, in fact, that the popular Arts District destination is moving from its Casino Center Boulevard location into a larger space just half a block away on Main Street. The new location is 1131 S. Main St.

“We’re really excited about this. Yes, Esther’s is going to be moving into the Retro Vegas building,” said Eric Gladstone, spokesman for the restaurant.

“The gentlemen who owned Retro Vegas are retiring, and James has been friendly with his neighbors for a long time,” Gladstone said, alluding to Retro Vegas’ longtime presence in the area. It’s a favorite of collectors of mid-century modern furniture and kitsch from across Las Vegas and for visitors from around the globe alike.

“It’s a really incredible building, and we’re going to try and stay as authentic to the building as it exists now,” he said Tuesday. “Nothing’s getting knocked down; we like that building.”

Gladstone notes that the Retro Vegas plot has a courtyard that will be central to the new restaurant layout, and that Esther’s needs space that its current space doesn’t offer.

“It’s really going to expand Esther’s Kitchen into a world-class restaurant,” said Gladstone, noting that the location-to-come will offer room for attractions like pasta-making stations and live-fire cooking.

“It’s going to allow James and the whole team to do everything that they want to do,” he said. “Esther’s has become so popular it’s bursting at the seams.”

And what about the current Esther’s Kitchen location? Gladstone says Trees plans to transform it into a French restaurant called L’Aristocrat.

But there’s no need to worry that there will be a break in Esther’s Kitchen service anytime soon. Construction will take place through the rest of this year with an expected 2023 opening.