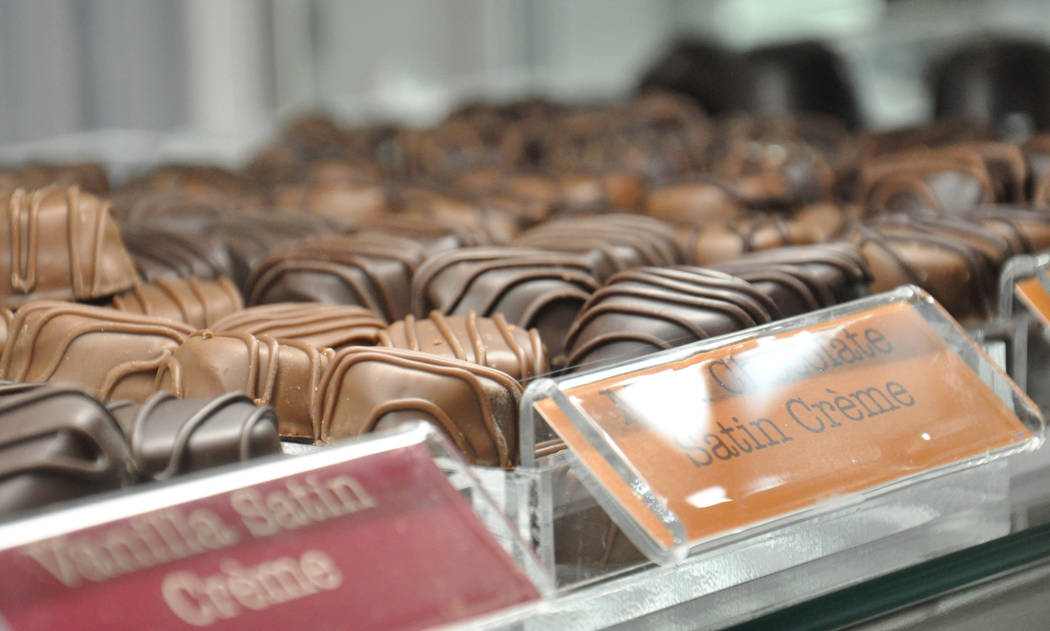 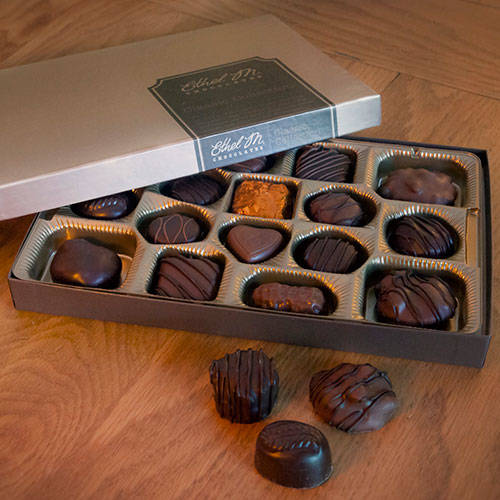 The Martha Stewart Wine & Food Festival is coming to the Las Vegas Festival Grounds at Las Vegas Boulevard South and Sahara Avenue Oct. 13. Billed as a “savory exploration showcasing fine food, wine, beer and spirits from local and national chefs and mixologists,” it will offer three levels of tickets, from $85 to $250. They’re at wineandfood.usatoday.com/lasvegas.

Dishing up a winner?

Sparrow + Wolf’s Brian Howard will represent Las Vegas at the Western Pennsylvania Lamb Cook-Off in Pittsburgh Sunday. His team will be one of 10 preparing a dish of Pure Bred lamb, a line developed by Bouchon’s Thomas Keller and shepherd Keith Martin. The night before, he’ll work with his teammate and old Las Vegas colleague, chef Julio Peraza, on a pop-up dinner in the hotel Peraza oversees, the Fairmont Pittsburgh. Howard says he’s looking forward to “some good fun and butchery with new friends and old.”

Nothing trivial about it

Chef Rick Moonen of RM Seafood and Rx Boiler Room will be featured on Hallmark Channel’s “Home & Family” at 10 a.m. Wednesday and Thursday. He will prepare a special “Christmas in July” dish for host Debbie Matenopoulos. In other Moonen news, you can join him at Rx Boiler Room at the Shoppes at Mandalay Place at 6 p.m. Tuesday for Trivia For a Cause to benefit the Alzheimer’s Association. Teams of four to six will battle it out for a prize selected by the chef.

As the Hard Rock Hotel undergoes its transformation into a Virgin Hotel, it seems to be preparing for a major restaurant reboot. Word on the street is that the only eatery in the current portfolio that will survive the changeover will be MB Steak. (MB’s Michael Morton confirms the restaurant will continue with Virgin.) Operators of the other restaurants have reportedly been offered the chance to propose new concepts for the new resort.

Brewing up some news